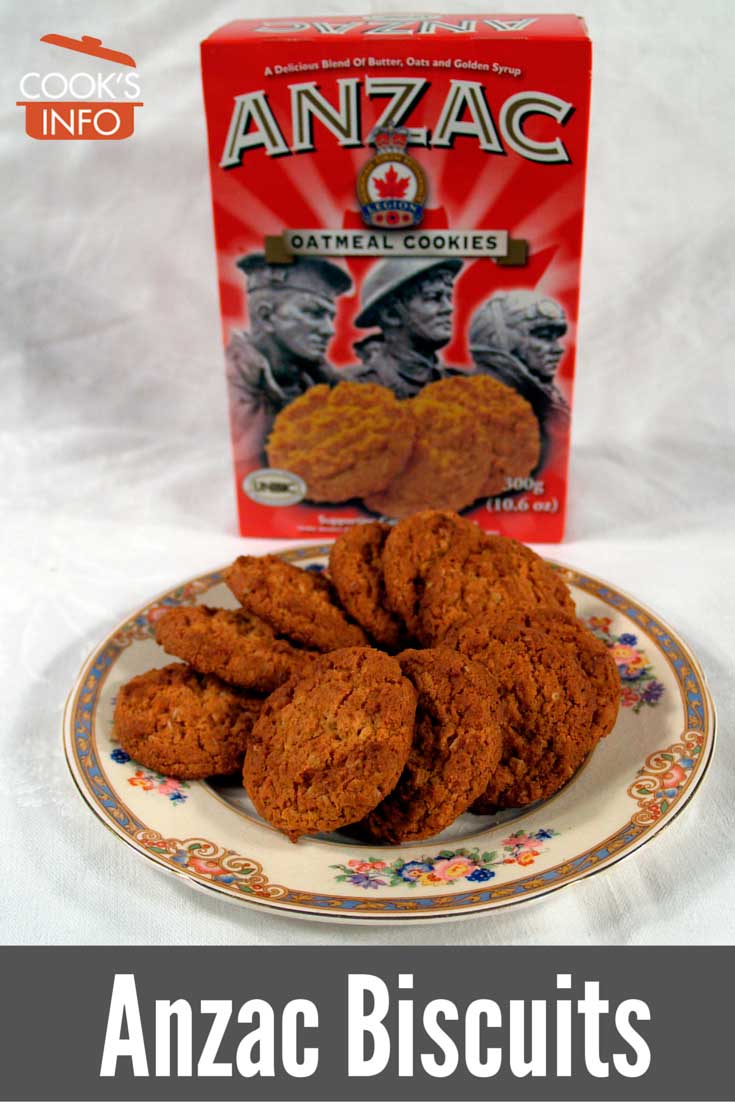 Contents hide
Anzac Biscuits are dry, crunchy, chewy coconut oatmeal cookies. Though they are flat, they start out as drop cookies which melt out on the cookie sheet.

They are made from oatmeal, shredded coconut, flour, golden syrup and butter. Some recipe versions add Macadamia nuts.

Anzac Biscuits are good for dunking in tea, and are often included in packed lunches in New Zealand and Australia.

Anzac stands for the “Australian and New Zealand Army Corps”.

The Anzac name is registered with governments of Australia and New Zealand, and very few entities can use it commercially. Anzac Biscuits are an exception. They are sold by various associations around Anzac Day (25th April) or fundraising. They are made year round, though.

Some manufacturers of the biscuits, such as Unibic, donate a portion of their sales to causes for veterans.

Variations now include Anzac muffins and Anzac slices (squares), deriving their name because they also use the coconut and oatmeal combination.

Anzac Biscuits will harden as they cool after coming out of the oven. Let them cool on a wire rack. 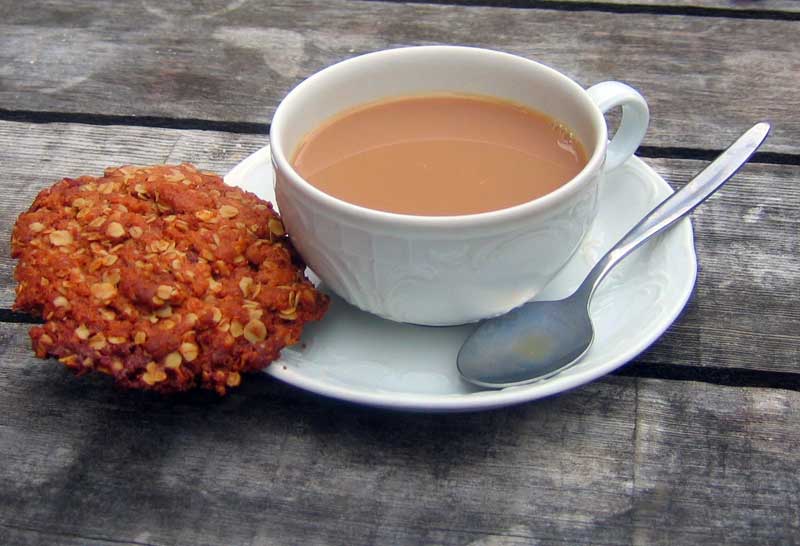 Store Anzac Biscuits in an airtight container for up to 3 weeks.

It is not quite certain how they got named Anzac Biscuits. Perhaps because they store and ship well, they could easily be included in packages to family members serving overseas in the armed forces. 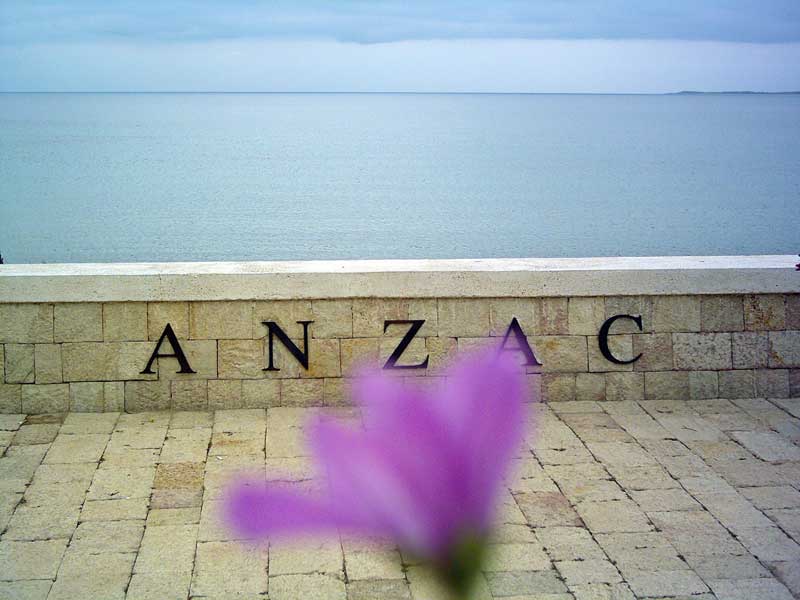 They were sold by the New Zealand Red Cross and New Zealand Returned Servicemen’s Association to raise money not long after the start of World War One, and that was most likely the point at which they picked up their Anzac association. They were actually at that point called “Soldiers Biscuits”, but after Gallipoli, they were renamed to Anzac biscuits.

The recipe actually existed for the cookies before all this; it just happened to be the one that the fundraisers settled on to use.

Some in Australia say the recipe was invented by the Country Women’s Association (CWA) there, but the CWA didn’t actually exist until 1922, and the biscuits under the Anzac name were being made before then. 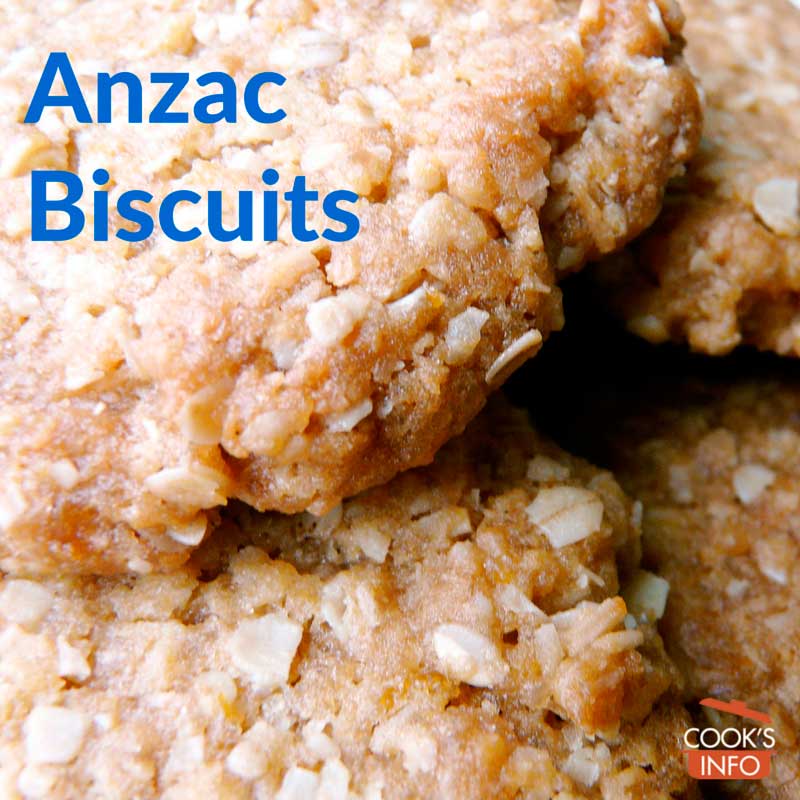 This web site generates income from affiliated links and ads at no cost to you to fund continued research · Information on this site is Copyright © 2022· Feel free to cite correctly, but copying whole pages for your website is content theft and will be DCMA'd.
Tagged With: Australian Food, Military Food, New Zealand Food