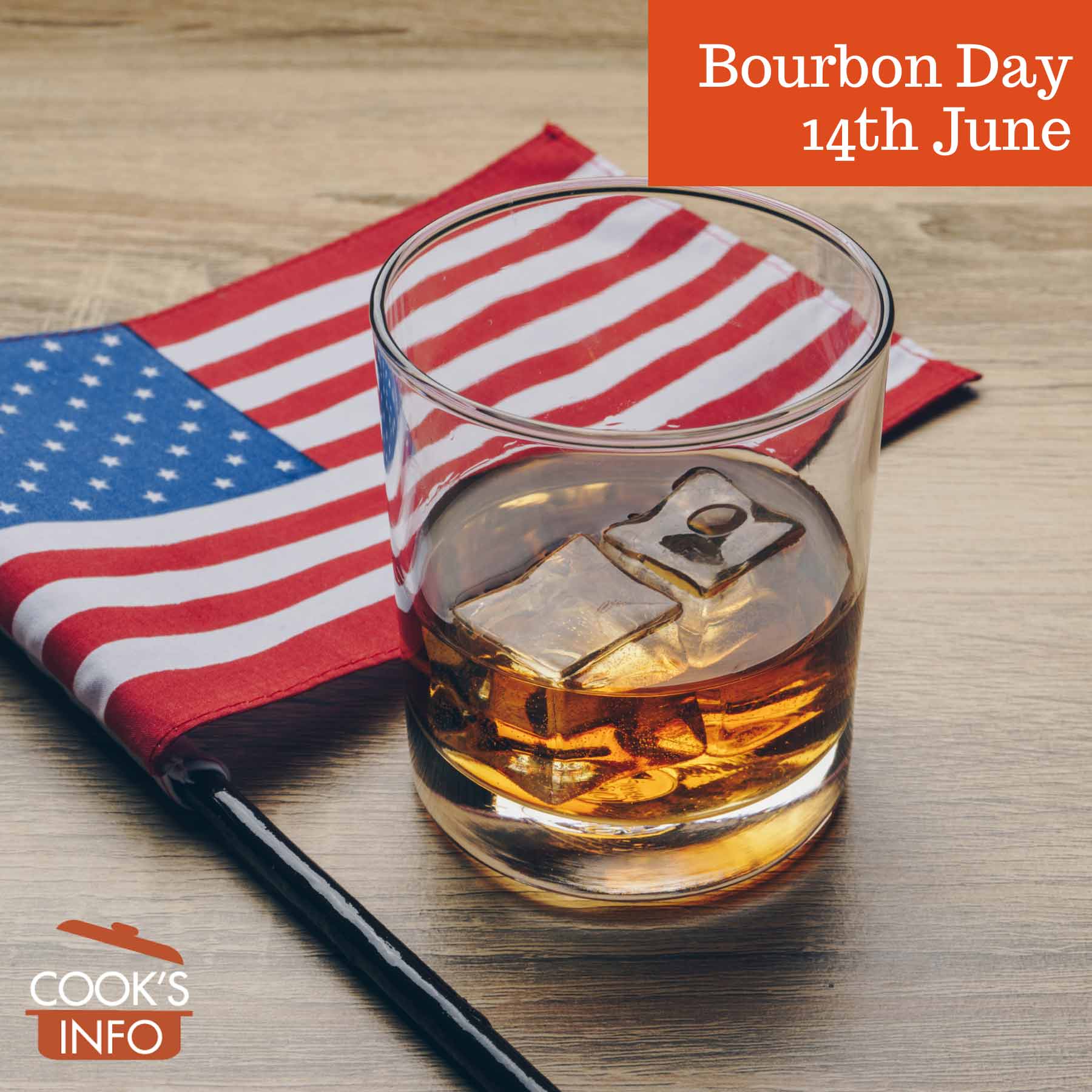 The 14th of June is Bourbon Day.

Bourbon fell out of fashion in recent years but interest has revived particularly with craft bourbons coming on the market.

Not only is bourbon a delicious beverage, but it also makes for a delicious ingredient in many dishes!

Legally, bourbon has to be made following certain standards to be sold labelled as “bourbon” in the U.S., Canada or the European Union.

Since 1991, Bardstown, Kentucky has held a Kentucky Bourbon Festival every September.

It’s often mentioned that September is Bourbon Heritage Month. However, the United States Senate Resolution cited in support of this (S. Res. 294, 110th, August 2007) actually only refers specifically to September 2007:

These types of Senate resolutions are one-time shots, applying only to a specific moment in time and do not infer, imply, indicate or endorse a continuous observance on-going into the future.

The earliest print mention of a Bourbon Day in June that CooksInfo is aware of dates from 2013:

“Did you know that this Friday [Ed: June 14th] is National Bourbon Day? And that it is traditional to celebrate this day by bringing cases of bourbon to my front door and leaving it there as tribute… You’re not buying that one, are you?” — 5 things you need to know this week. Wilkes-Barre, Pennsylvania: The Times Leader. Monday, 10 June 2013. Page 1, col. 2. 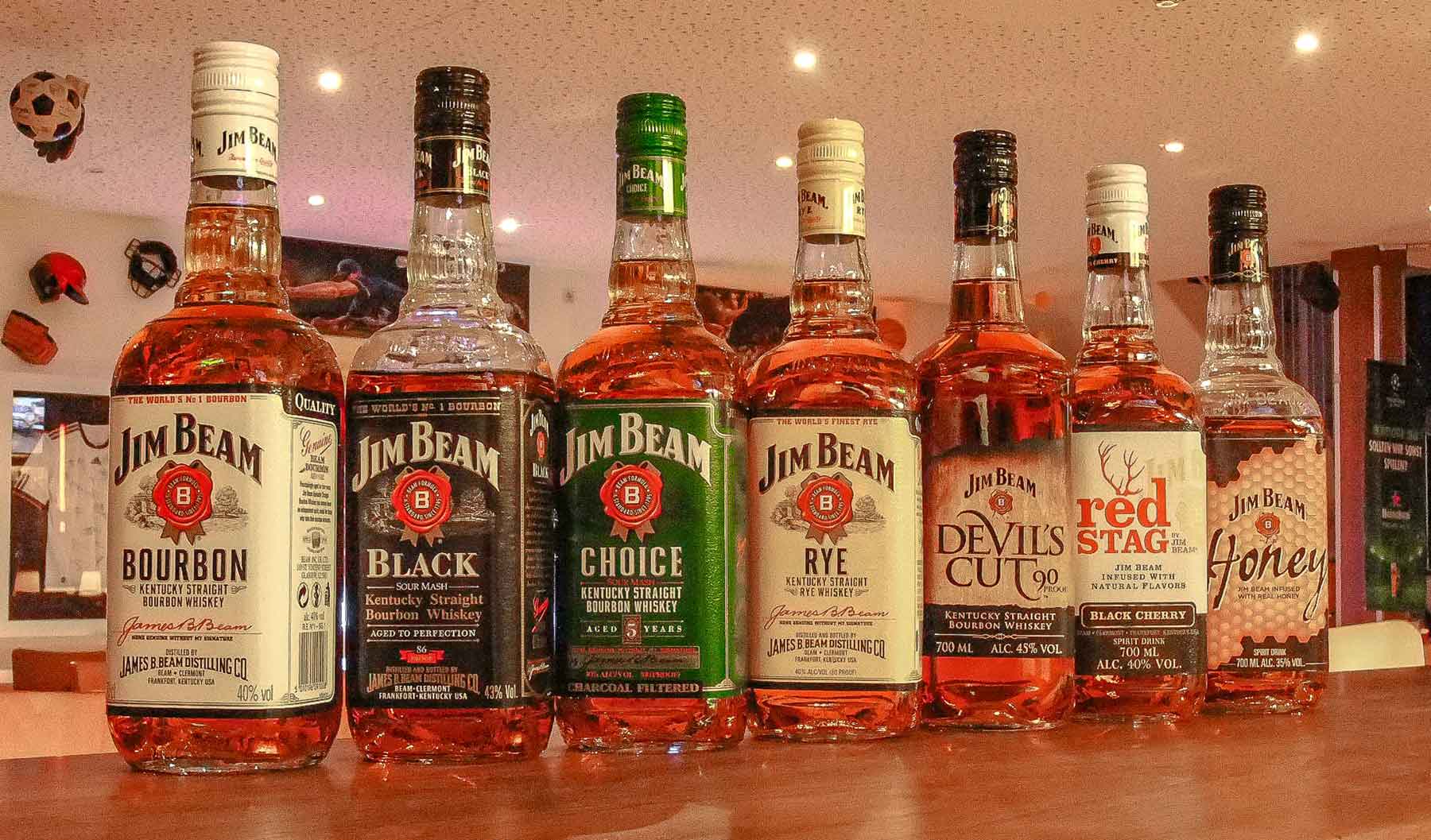 This web site generates income from affiliated links and ads at no cost to you to fund continued research · Information on this site is Copyright © 2023· Feel free to cite correctly, but copying whole pages for your website is content theft and will be DCMA'd.
Tagged With: Bourbon