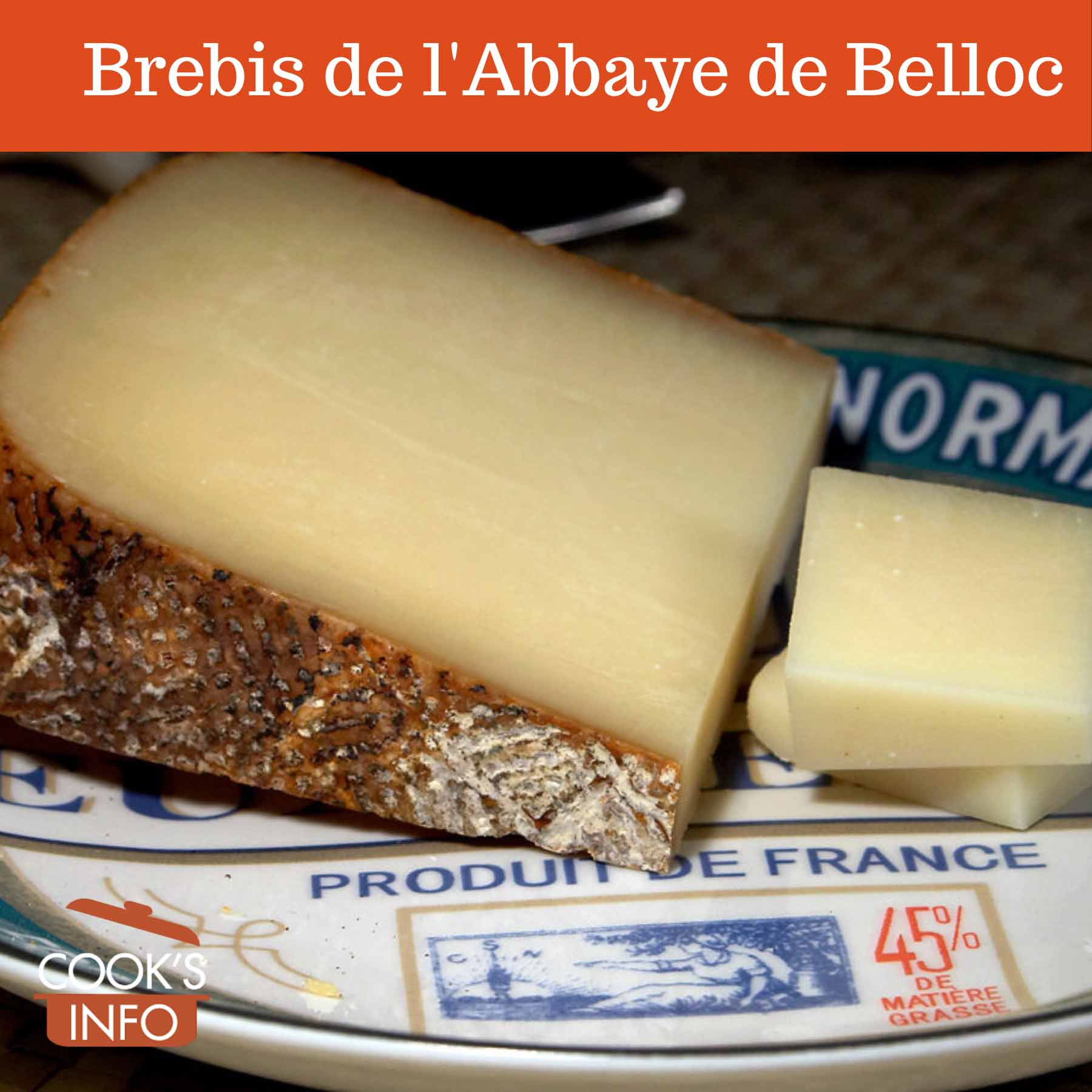 It is partly made (see history below) at the Abbaye de Belloc in Urt in the Aquitaine area of France by Benedictine monks.

The whole milk used is from the Manech breed of sheep.

The cheese is semi-soft and dense with a creamy taste. The rind, which you don’t eat, is covered with a mottled brown and beige mould. The young cheeses are quite mild. Older ones will be drier and have a stronger, somewhat caramelized flavour.

The cheese has been made since the 1960s. The monks actually made the cheese themselves until the early 1990s with sheep’s milk from neighbouring farms. Since then, however, it’s made in a nearby dairy, and the newly-made cheese is then taken by the monks and aged in their caves. 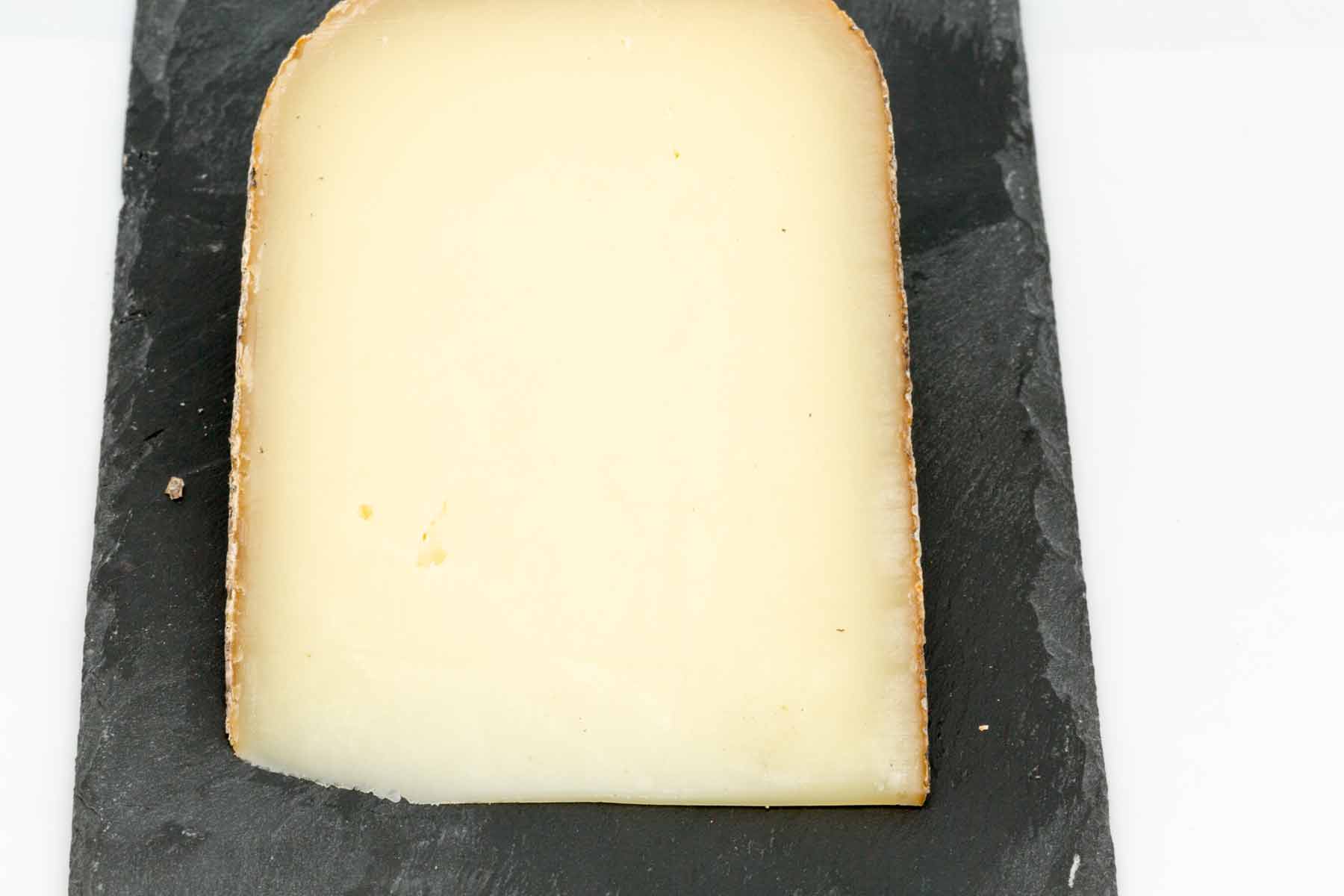 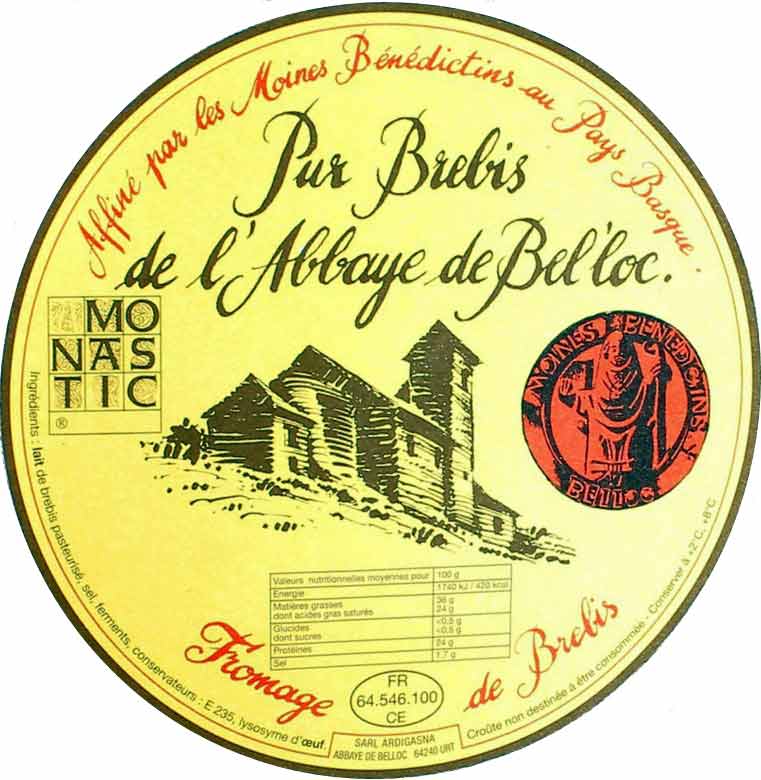 This web site generates income from affiliated links and ads at no cost to you to fund continued research · Information on this site is Copyright © 2022· Feel free to cite correctly, but copying whole pages for your website is content theft and will be DCMA'd.
Tagged With: French Cheeses, Ossau-Iraty Cheeses