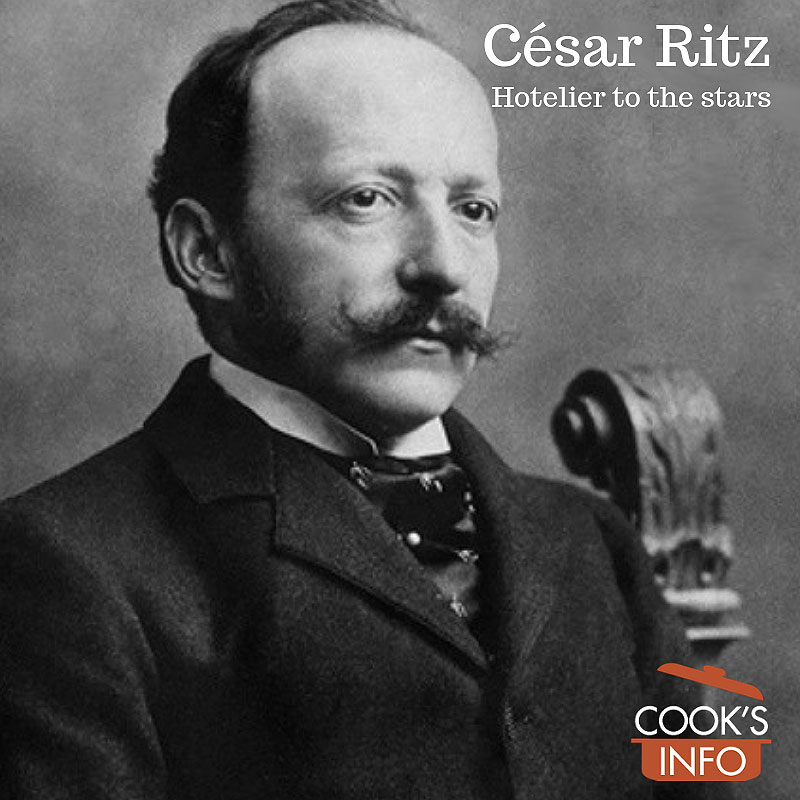 César Ritz was the first, great modern hotelier. He created the concept of the “grand hotel”, which turned out to also be the perfect stage for the “grande cuisine” being created by his business partner, Auguste Escoffier.

Ritz startled everyone by the depth and breadth of the luxury he provided, and was an absolute perfectionist. Only Escoffier would he trust with his kitchens. The names of the two are now inseparable in food history.

Ritz was born 23 February 1850 in Niederwald, Valais Canton, Switzerland (near the Simplon Pass.) His parents were Johann-Anton and Kreszentia (née Heinen) Ritz. He was the youngest of thirteen children. During the summer he looked after goats; in the winter he went to the village school.

Ritz starts in business for himself 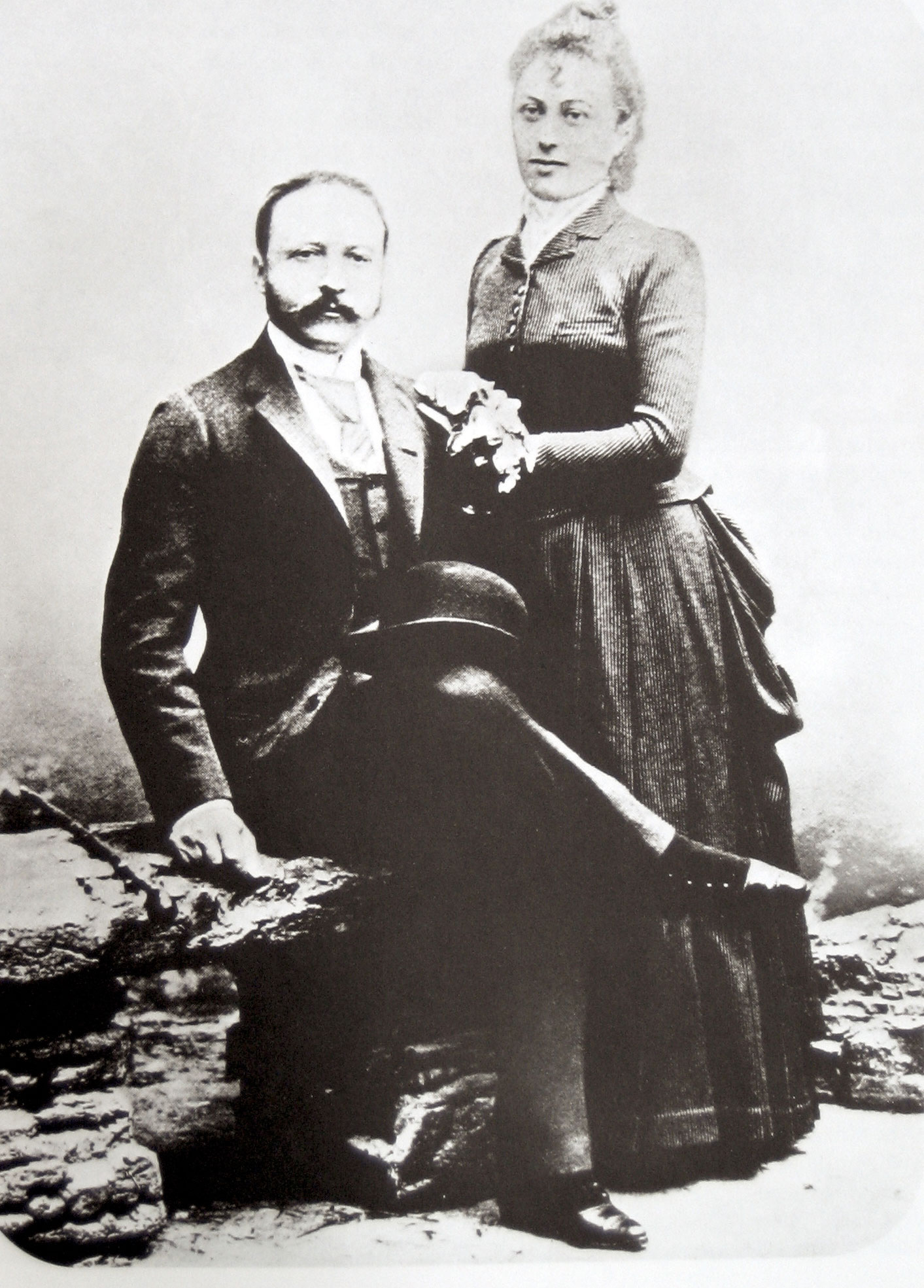 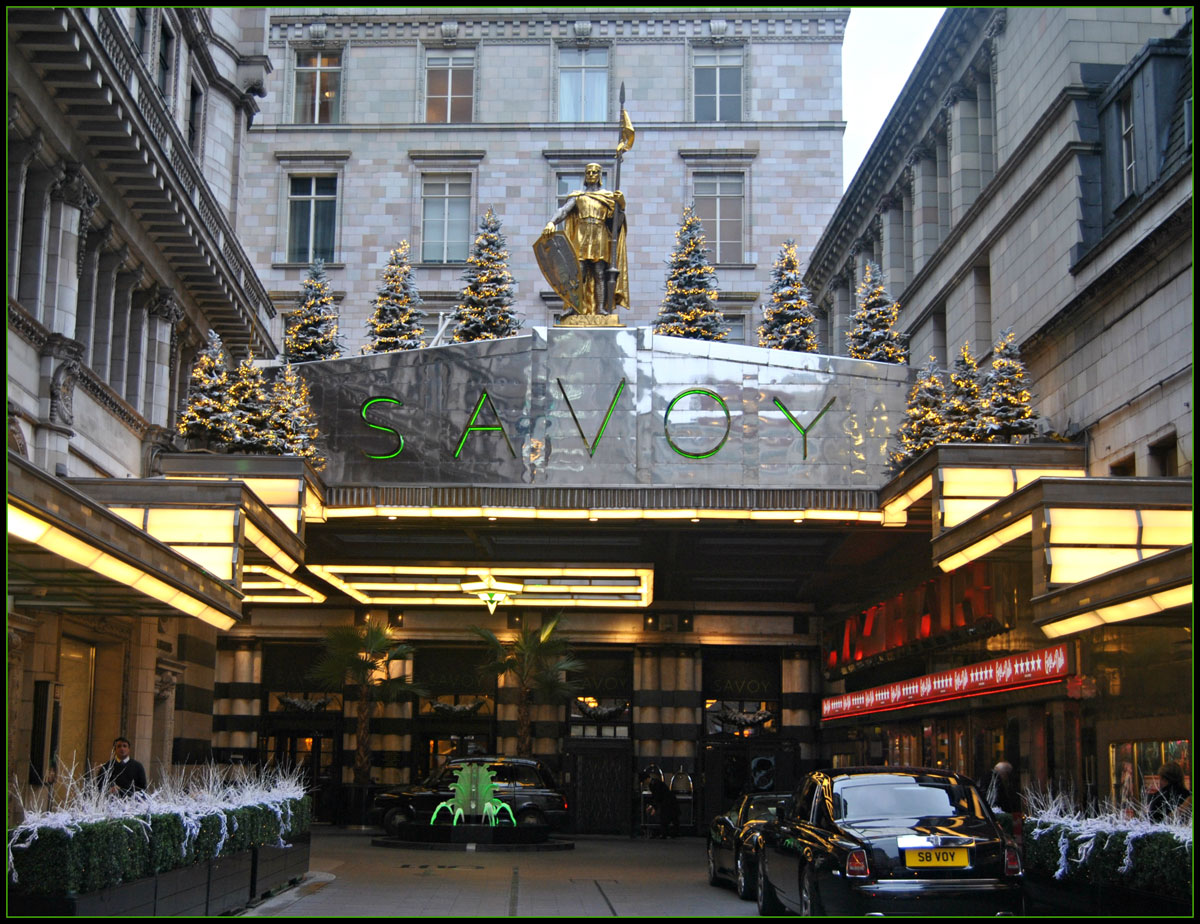 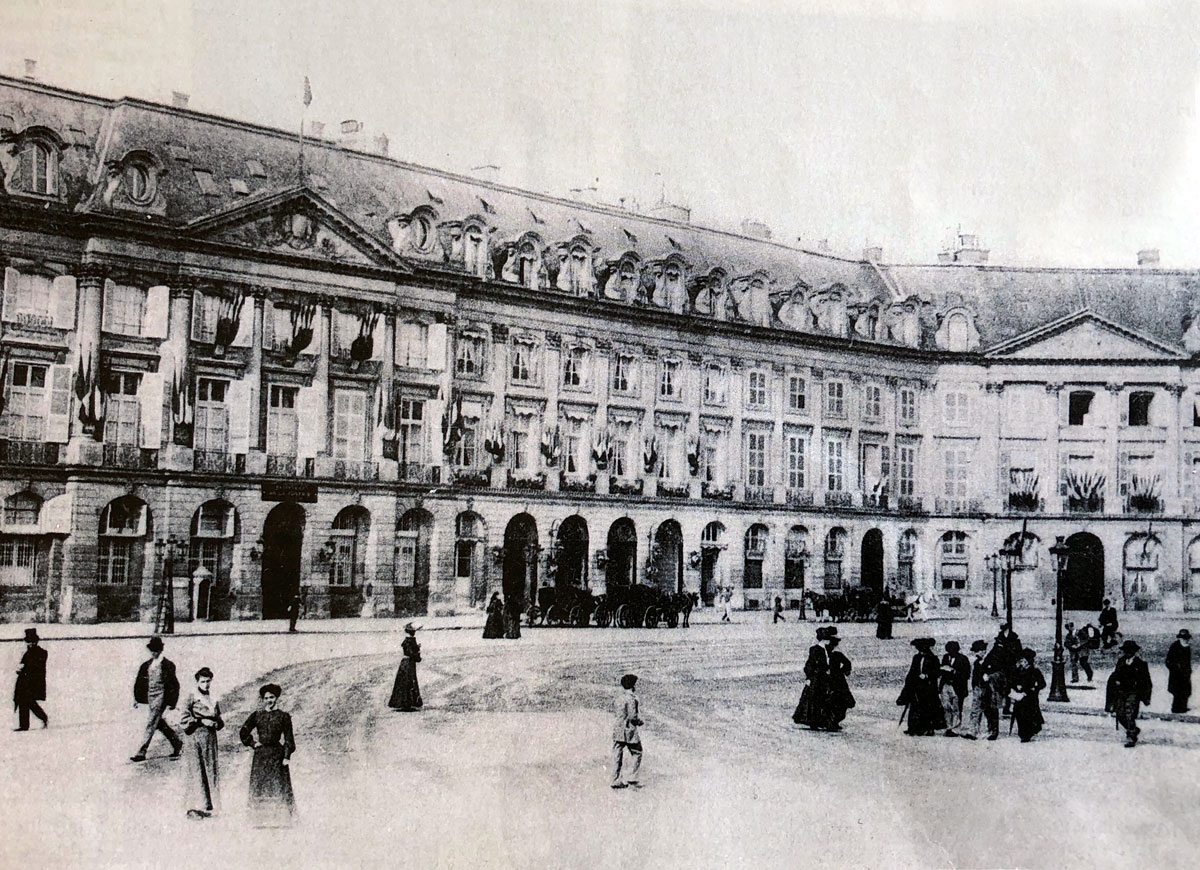 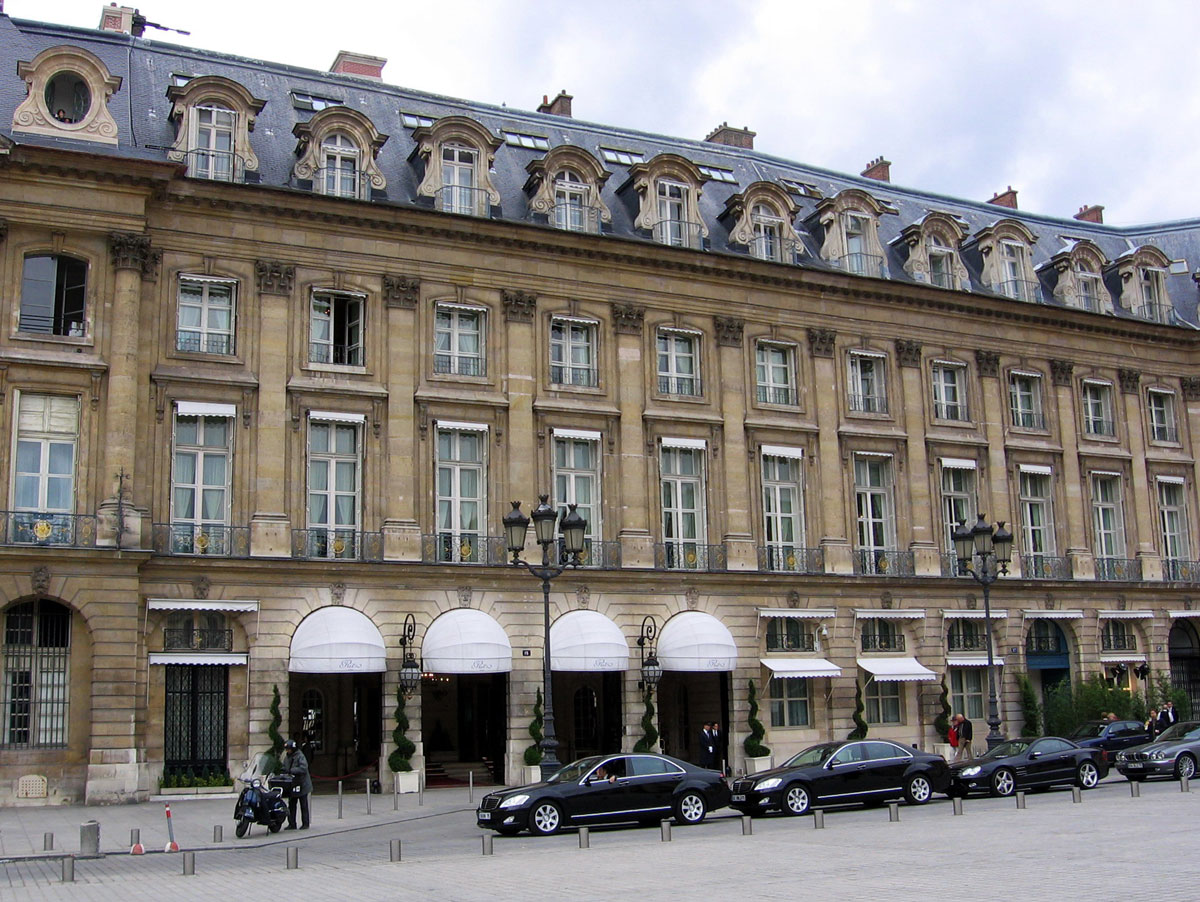 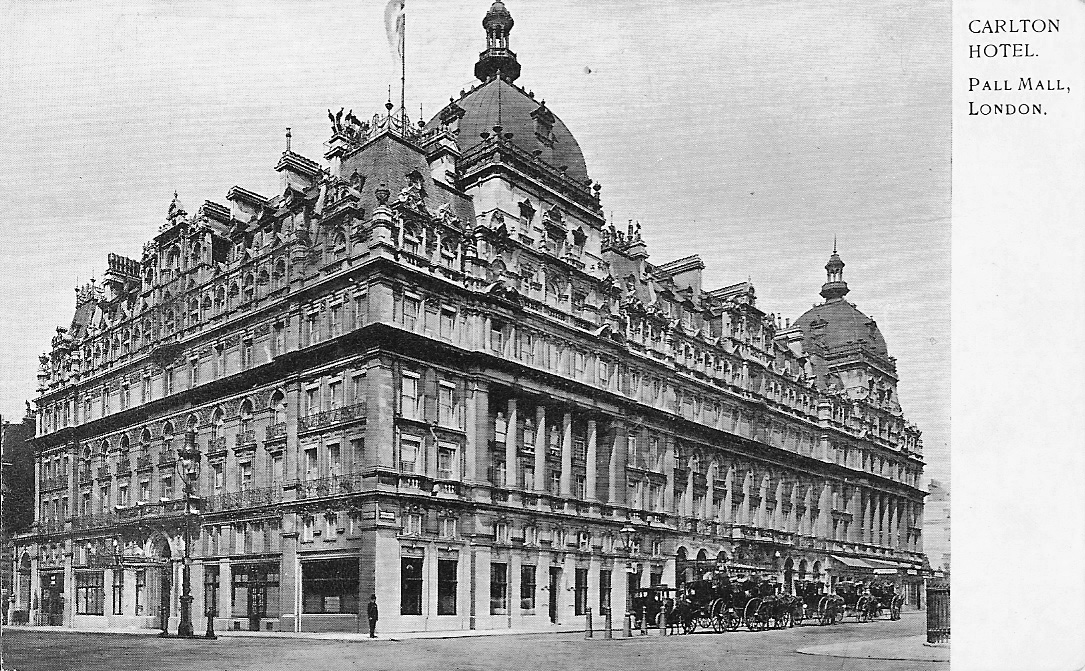 Carlton Hotel, London. The hotel was badly damaged by bombing during WWII, and then demolished in the 1950s to build the New Zealand High Commission. Leonard Bentley / flickr / 2011 / CC BY-SA 2.0

This web site generates income from affiliated links and ads at no cost to you to fund continued research · Information on this site is Copyright © 2023· Feel free to cite correctly, but copying whole pages for your website is content theft and will be DCMA'd.
Tagged With: French Food, Swiss Food