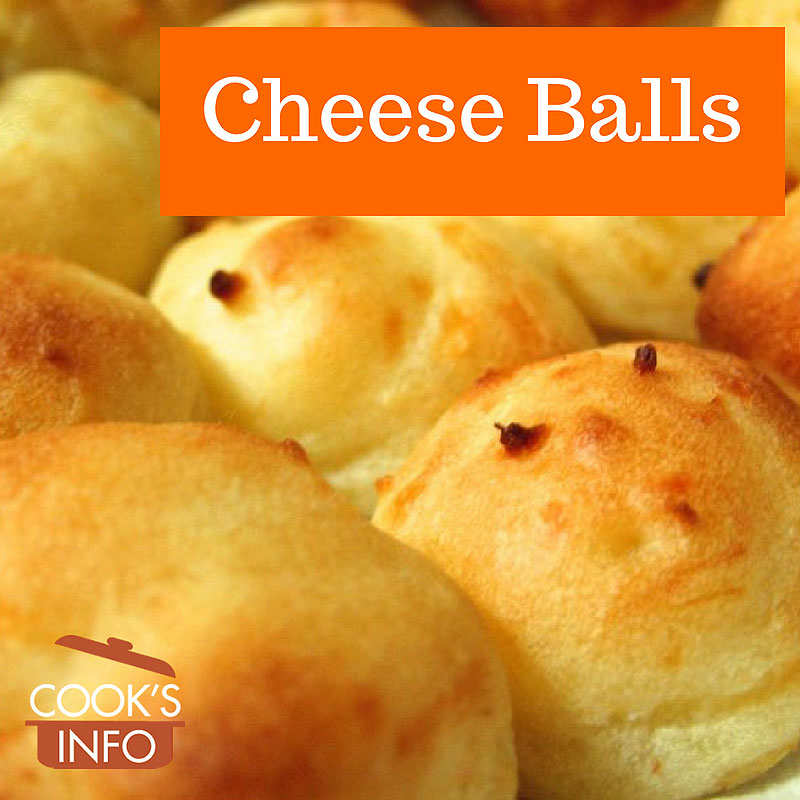 There are two versions, moulded fresh ones, and baked ones. 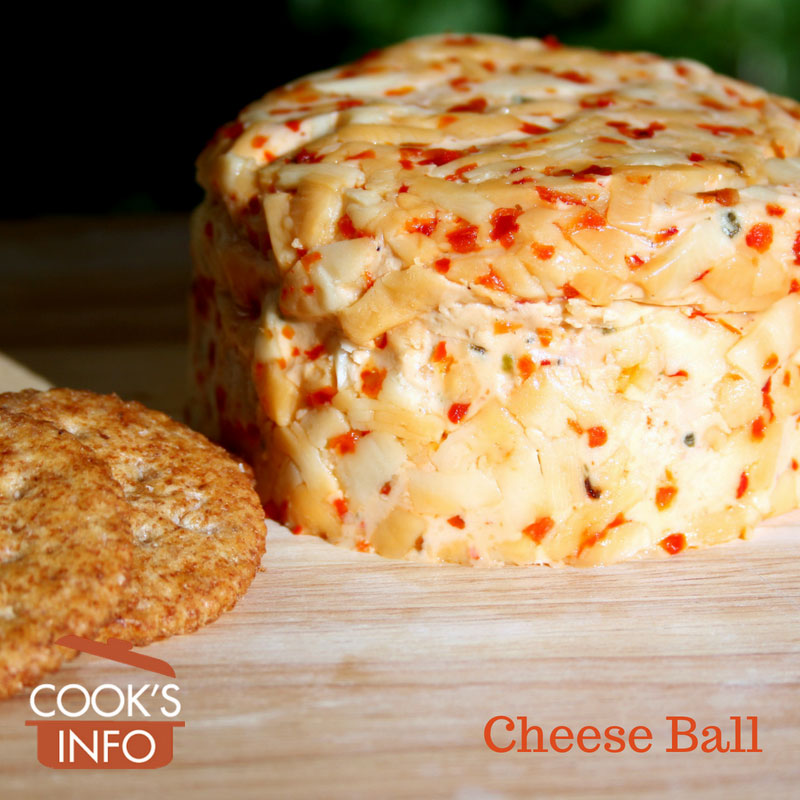 Fresh cheese balls are now somewhat of a “retro” item in North America. Many housewives had what they considered their award, prize or at least praise-winning recipes for cheese balls that they cherished.

The basis for fresh ones is usually a soft fresh cheese, such as cream cheese or curd cheese, plus one firm cheese, grated or crumbled. To this, seasonings are added, and perhaps other items such as devilled ham or chopped olive or pickle. The mixture must be firm enough to hold its shape when unmoulded. You blend the ingredients together, mould into a ball (or more usually, a half-round, so that it has a flat side that will rest on a plate), then chill for several hours to allow it to set and to allow the flavours to marry. For presentation, it is frequently rolled in finely chopped nuts or a chopped fine herb such as parsley.

Large cheese balls are meant as a spread for crackers, and are often served as a canapé at cocktail parties. Small individual snack-sized ones on toothpicks can be particularly challenging to make, and have driven many an exasperated housewife to dip into the holiday cheer well before the guests arrived.

Commercially, fresh cheese balls come in individual snack sizes and party sizes. Moulded cheese ones can be bought in many flavours: artichoke, bacon, cappuccino, chile, orange, etc. Or, you can make one from scratch, but shorten the work by buying packaged seasoning mixes.

Unless specified by the recipe or the manufacturer, you can freeze this type of cheese ball for up to 2 months.

Once made, or thawed, keep chilled until ready to serve. 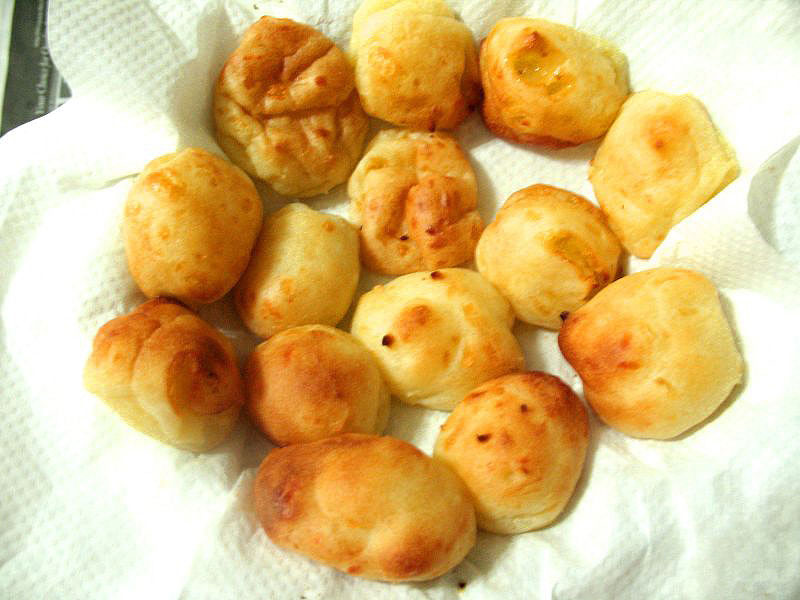 These cheese balls are cheese flavoured puffy dough balls with a strong cheese flavour. The usual ingredients are butter, flour, and grated cheese (usually a stronger-tasting cheese, often cheddar) mixed up into a dough. Then a small amount of the dough is moulded around an item such as a piece of dried fruit or a nut, then moulded into a ball, then baked.

Many Girl Scouts were taught how to make these, along with muffins and cookies. 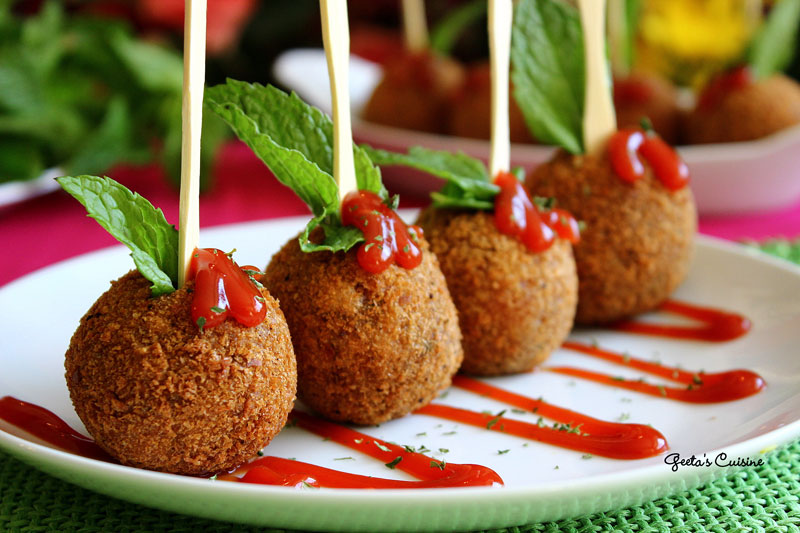 In the play, “The Book of Liz” (written by David and Amy Sedaris), the writers do a send-up of Amish life by having the main character, Sister Elizabeth Donderstock, make cheese balls to sell to support her local Squeamish (Amish) community. When she leaves the community to see the outside world by working in a theme restaurant, the community almost collapses without her deft hand to guide the cheese ball making.

Both “cheese ball” (two words) and “cheeseball” (one word) are seen as spellings. As of 2018, Google listed three times as many search results using the two-word spelling. 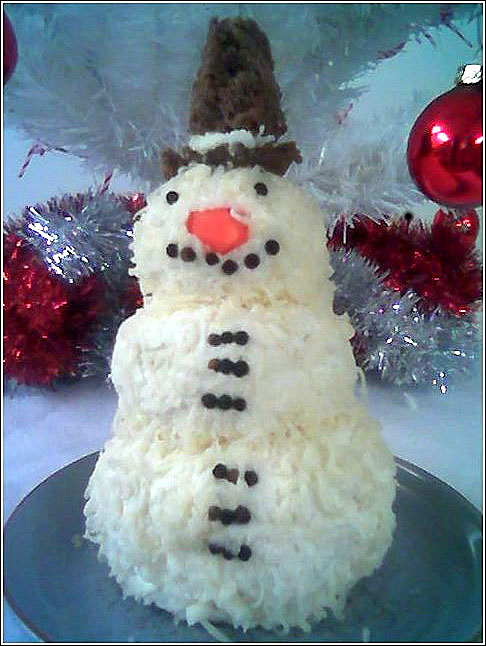 This web site generates income from affiliated links and ads at no cost to you to fund continued research · Information on this site is Copyright © 2022· Feel free to cite correctly, but copying whole pages for your website is content theft and will be DCMA'd.
Tagged With: Cheese