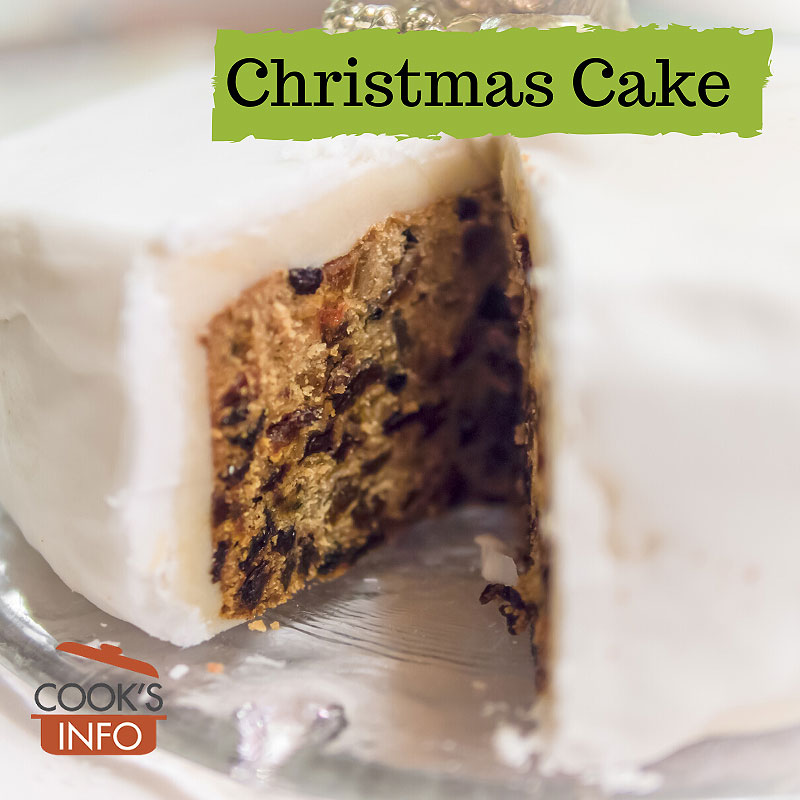 Contents hide
Christmas cakes can be either light or dark cakes with fruit in them that may or may not be iced or glazed.

Most English Christmas Cakes are first covered in marzipan, and then iced with royal icing on top of that. Most North American cakes tend to be just left plain.

Christmas cakes are a lot of work, with a lot of chopping and some very heavy stirring to be got through.

Australians devised a method of boiling the fruit first before baking the cake. Given that Christmas comes at high summer in Australia, women wanted to reduce the amount of time the oven was on during sweltering temperatures.

During the Second World War in Britain, many resourceful people made their Christmas cakes with carrots to sweeten them, as sugar was of course rationed.

Many other cultures also make Christmas cakes, but if it’s anything other than a North American or British style cake, it will usually be described as such: e.g. “German” Christmas cake, etc. 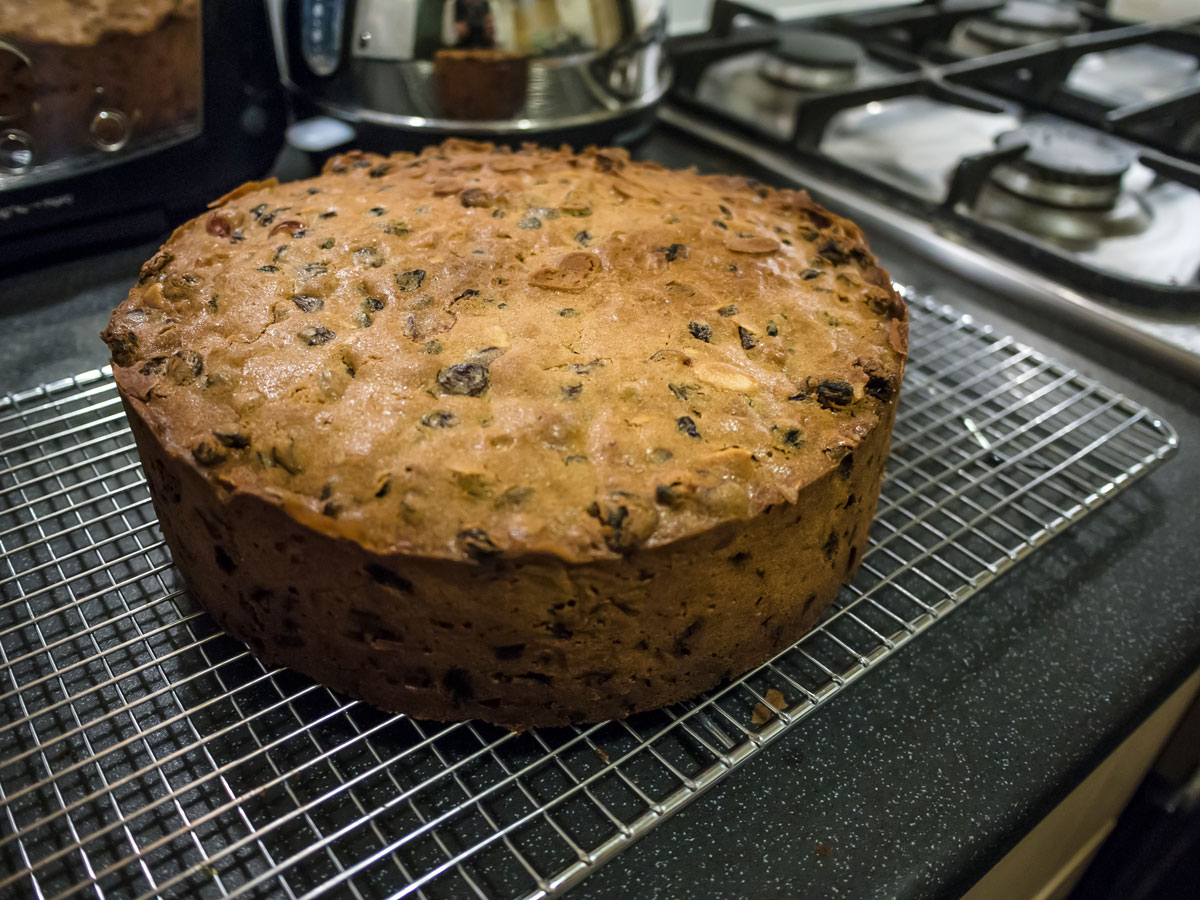 Christmas cakes are quite recent.

The transition to the cakes being for Christmas began sometime around 1870 or 1880. 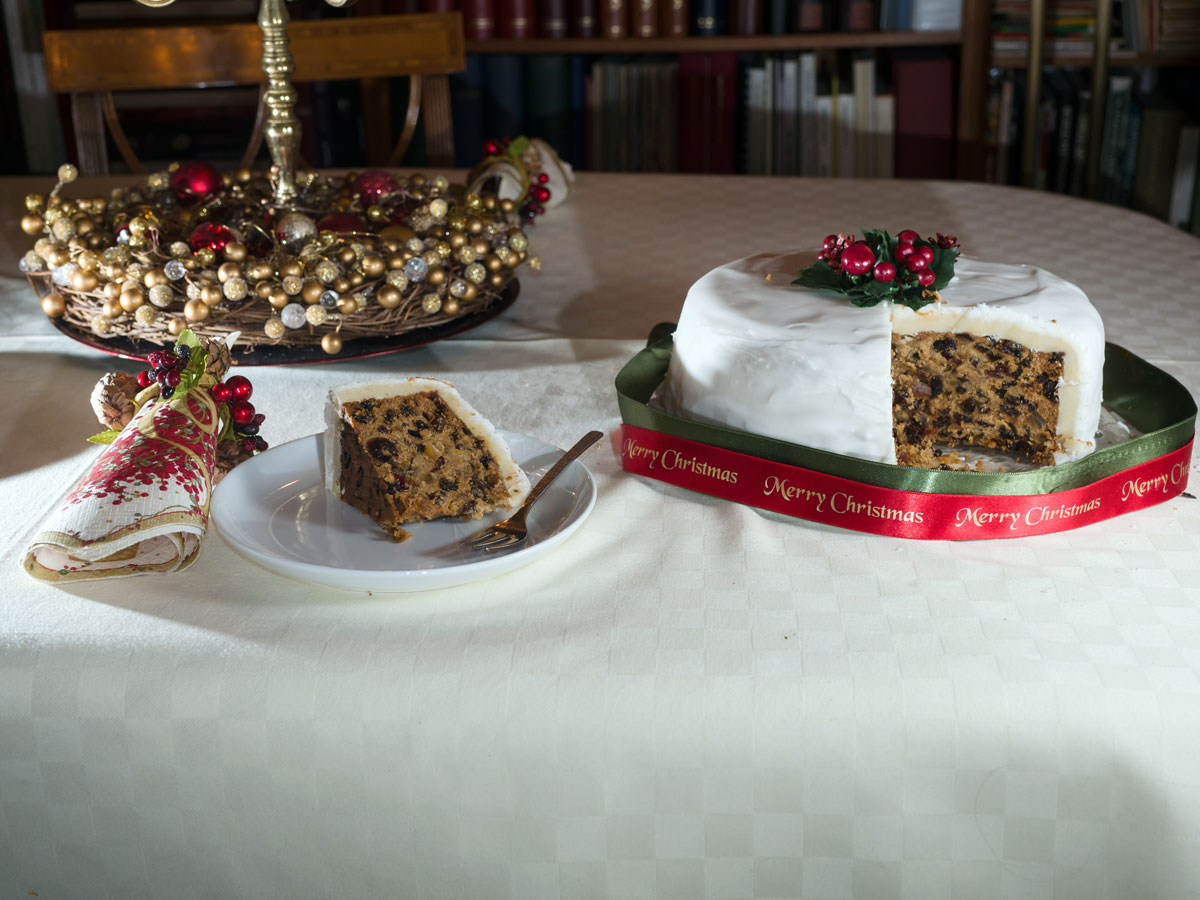