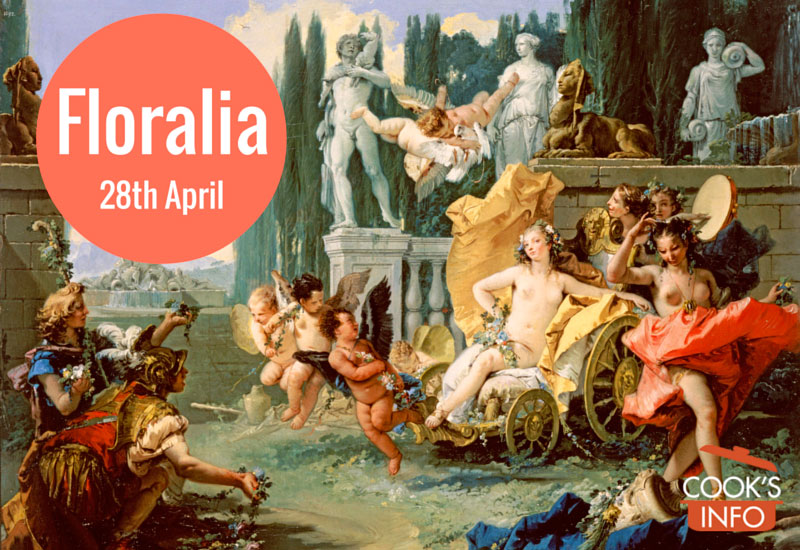 The 28th of April is Floralia.

Floralia was a Roman festival to honour the goddess of flowers, Flora. It was held from the 28th of April to the 3rd of May.

During these days, milk and honey offerings would be made to the goddess at her temple on the Aventine hill. There many floral decorations, displays and competitions throughout the city, and people would wear flowers.

The first of May was the big day for the festival. Games would be held in the Circus Maximus, plays given, and mime performances held for the crowds. These ceremonies were called the “Florifertum.”

The festival started being held in 238 BC. It was discontinued after a while, then revived in 173 BC. 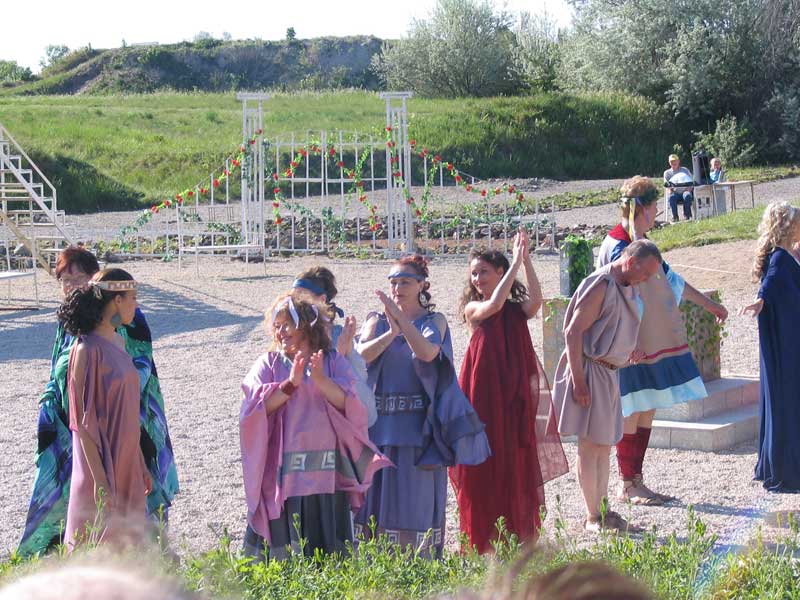 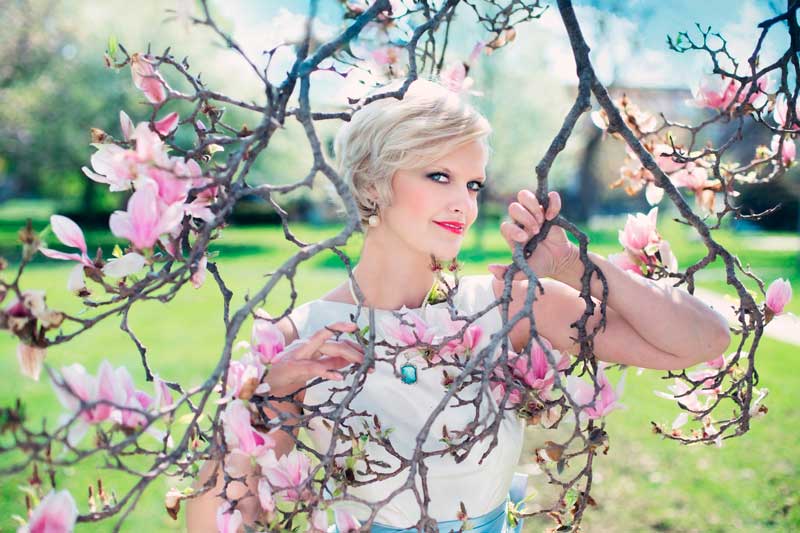