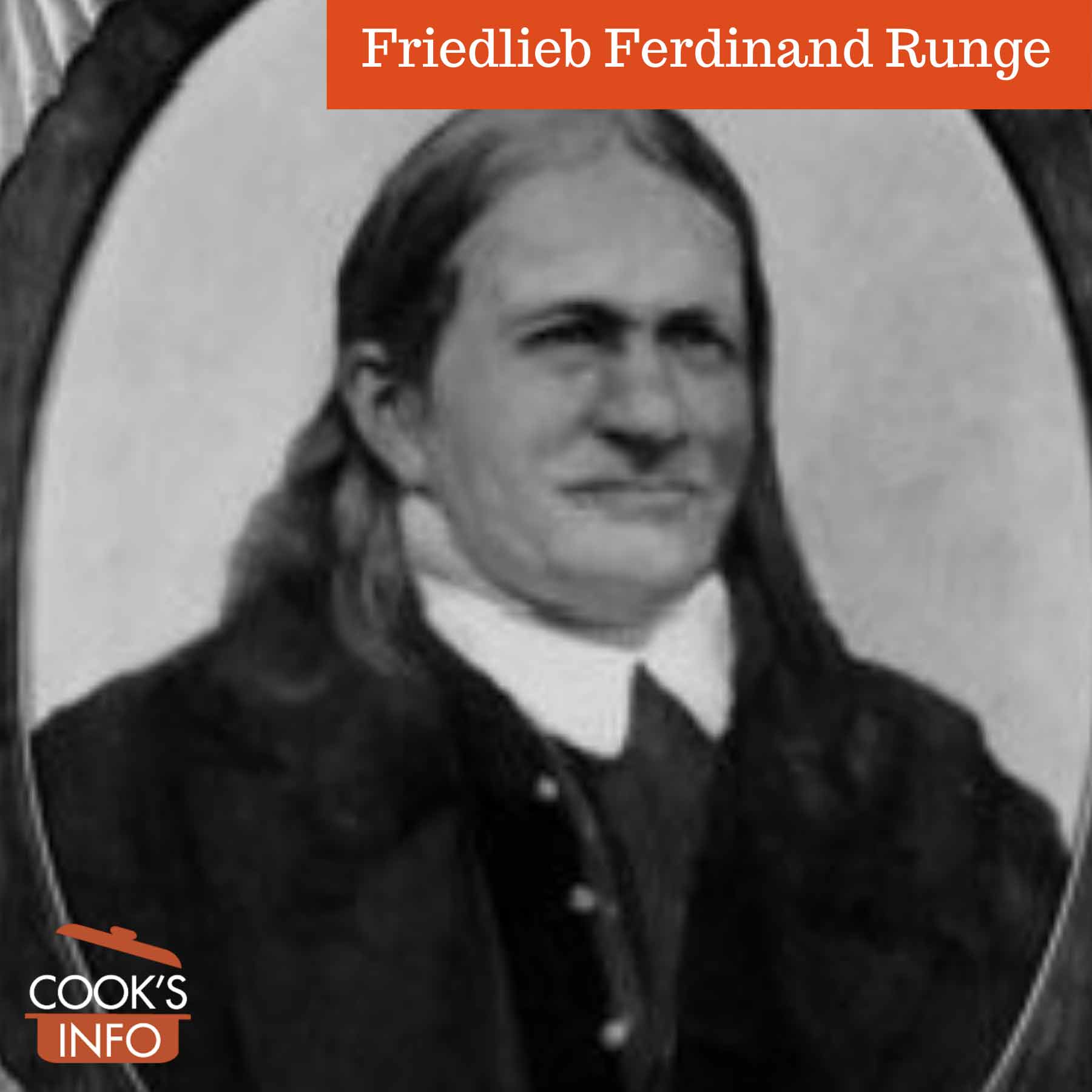 He discovered caffeine, as well as quinine, carbolic acid and coal tar dyes.

Runge was born in Billwerder, Germany, which today is in the Bergedoft district of Hamburg. He was the third child of seven or eight children. His father, Johann Gerhard Runge, was a Lutheran pastor; his mother was Catharina Elisabeth Heins. [1]There is a lot of conflicting genealogical information; it’s unclear whether there were 7 or 8 siblings, and varying dates are given for his parents’ deaths.

From 1810 to 1816, Runge was an apothecary apprentice at his uncle’s pharmacy in Lübeck [2]Friedlieb Ferdinand Runge. Brief bio at https://www.matthes-seitz-berlin.de/autor/friedlieb-ferdinand-runge.html. Accessed July 2019.. While working as an apprentice, he extracted atropine from henbane. He accidentally splashed some in his eye and discovered that it caused the pupil to widen — as women had done for centuries using the juice of berries from belladonna. He used atropine to induce temporarily the appearance of blindness in a friend, thus helping that friend avoid being drafted into the army.

One of his tutors, Johan Döbereiner, introduced him to Goethe in 1819. Runge demonstrated to him the effect of atropine on a cat’s eye. The poet Goethe, who was interested in botany, gave him in turn some coffee beans to use in his experiments.

He taught at the University of Breslau and then in 1831 began work in a chemical factory (the “Chemische Produkten-Fabrik zu Oranienburg”) at Oranienburg, Brandenburg. 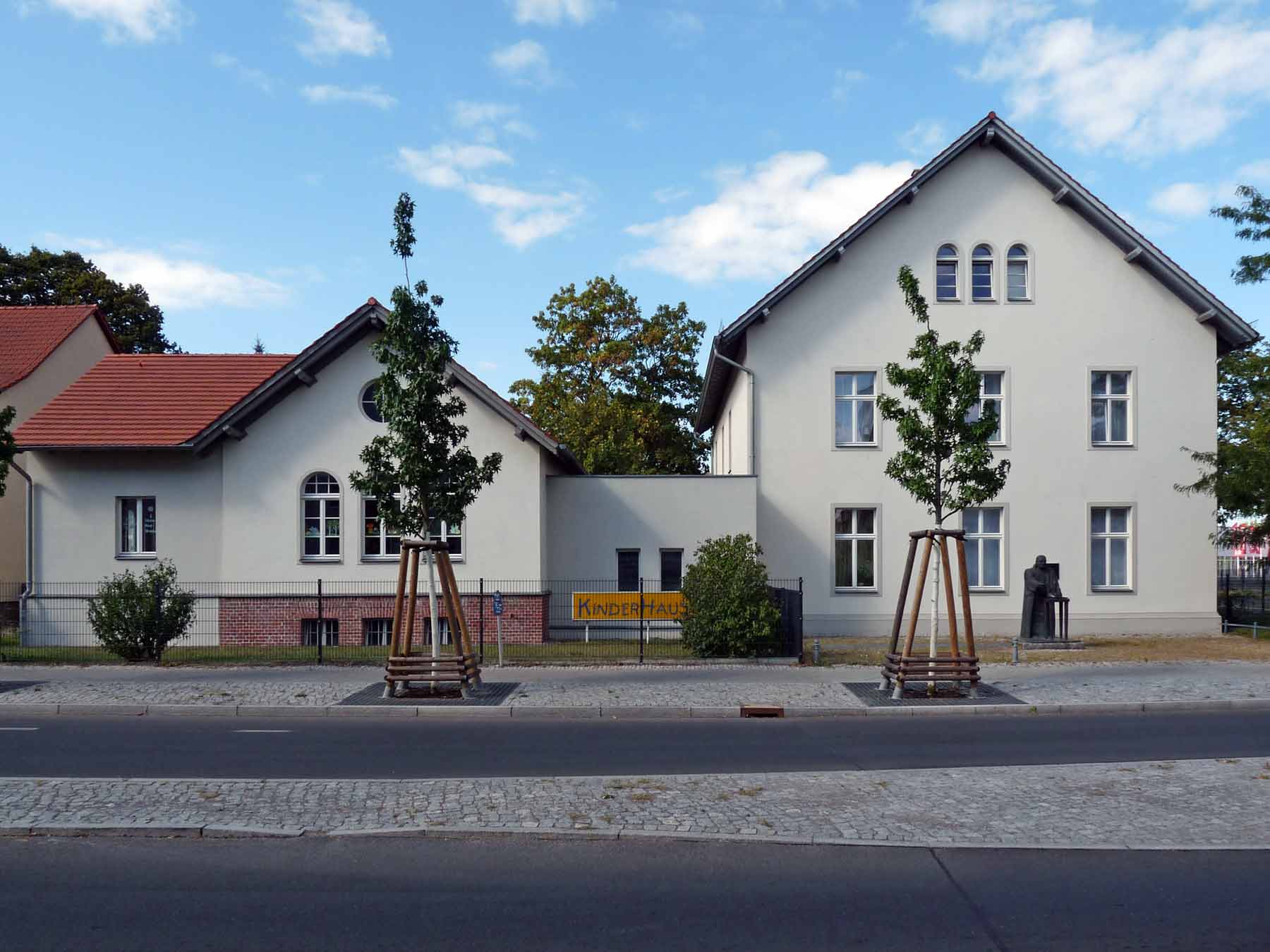 At the chemical factory, he invented Rosölsaure (rose oil acid), the first synthetic dye. Then later blue, green and black synthetic dyes. He actually discovered many other things that the managers of the government-owned company were too short-sighted to see the value of: synthetic candles from processed tallow and artificial fertiliser made from abattoir waste were just some of them. The company told him to stop wasting time with his research, and eventually pensioned him off.

“Fifteen years before his death, Runge was fired after working at the company for more than 20 years. Despite his successes, Runge spent the last years of his life living in poverty and died at the age of 73 in 1867 Oranienburg, Germany. No cause of death for Runge is listed.” [6] Friedlieb Ferdinand Runge: The Man Who Gave Us Caffeine. New York, NY: Fortune Magazine. 8 February 2019. Accessed July 2019 at https://fortune.com/2019/02/08/friedlieb-ferdinand-runge-caffeine/

In his later years, Runge grew interested in food as he aged, and directed his chemical knowledge towards the science behind household problems, such as removing stains, making wines from fruits, canning meats and vegetables, and showing off his culinary skill at dinner parties. [7]Wong, Sam. Friedlieb Ferdinand Runge, the godfather of caffeine. London, England: New Scientist Magazine. 8 February 2019. Accessed July 2019 at https://www.newscientist.com/article/2193138-friedlieb-ferdinand-runge-the-godfather-of-caffeine/

He also discovered quinine, though others are usually given the credit. “In 1819, while still a student, Runge made another remarkable discovery for which he is seldom credited, isolating quinine from cinchona bark. The discovery of quinine, the first effective antimalarial compound, is usually attributed to Pierre Joseph Pelletier and Joseph Bienaimé Caventou, who reported their work a year later.” [8]Wong, Sam. Friedlieb Ferdinand Runge, the godfather of caffeine. 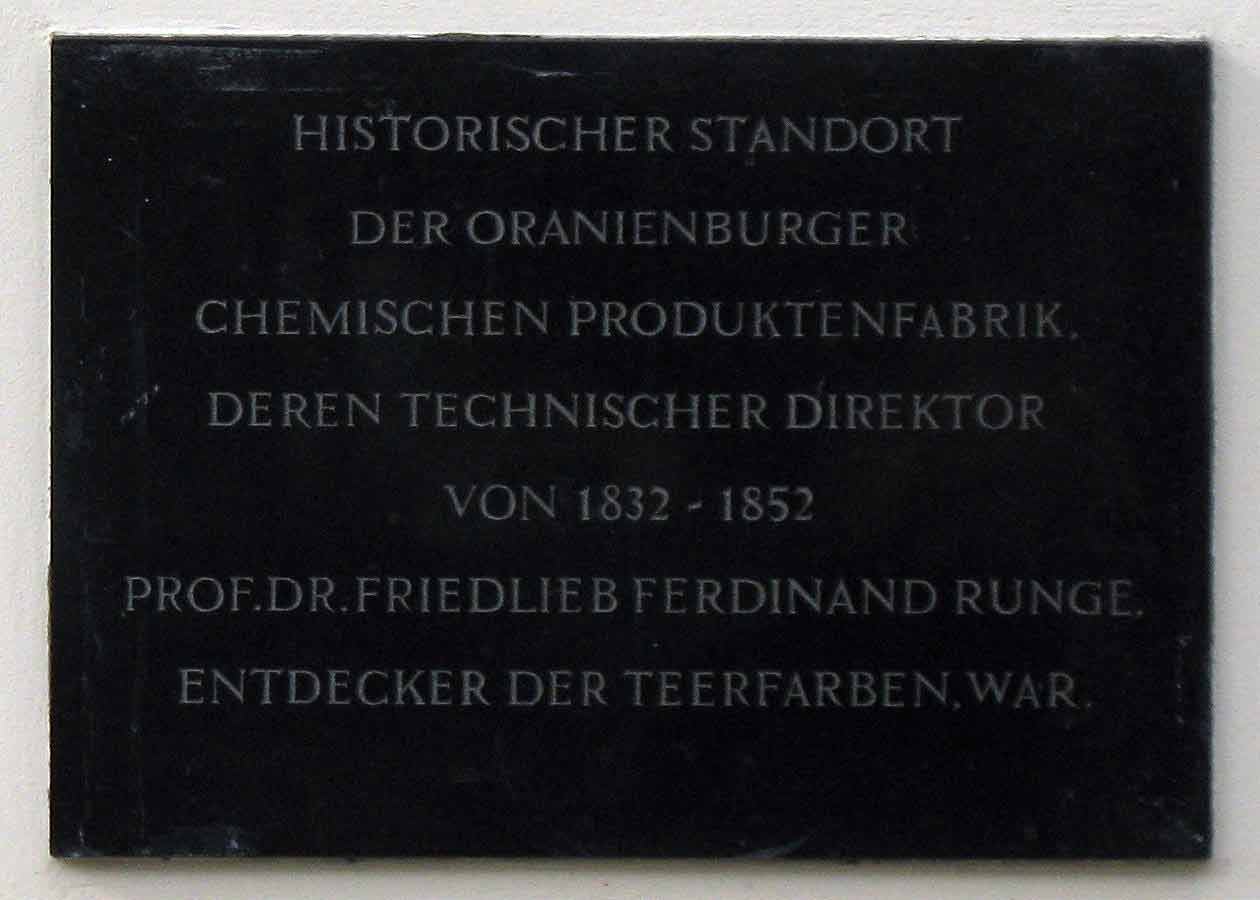 The Friedlieb Ferdinand Runge Prize for unconventional art education was established in 1994 by the Stiftung Preussische Seehandlung. It is awarded every two years. [10]Art museum of the Archdiocese of Cologne. Press release. November 2017. Accessed July 2019 at https://www.kolumba.de/?language=eng&cat_select=1&category=51&artikle=712

The rungia family of plants has been named after him.

The World of Caffeine: The Science and Culture of the World’s Most Popular Drug 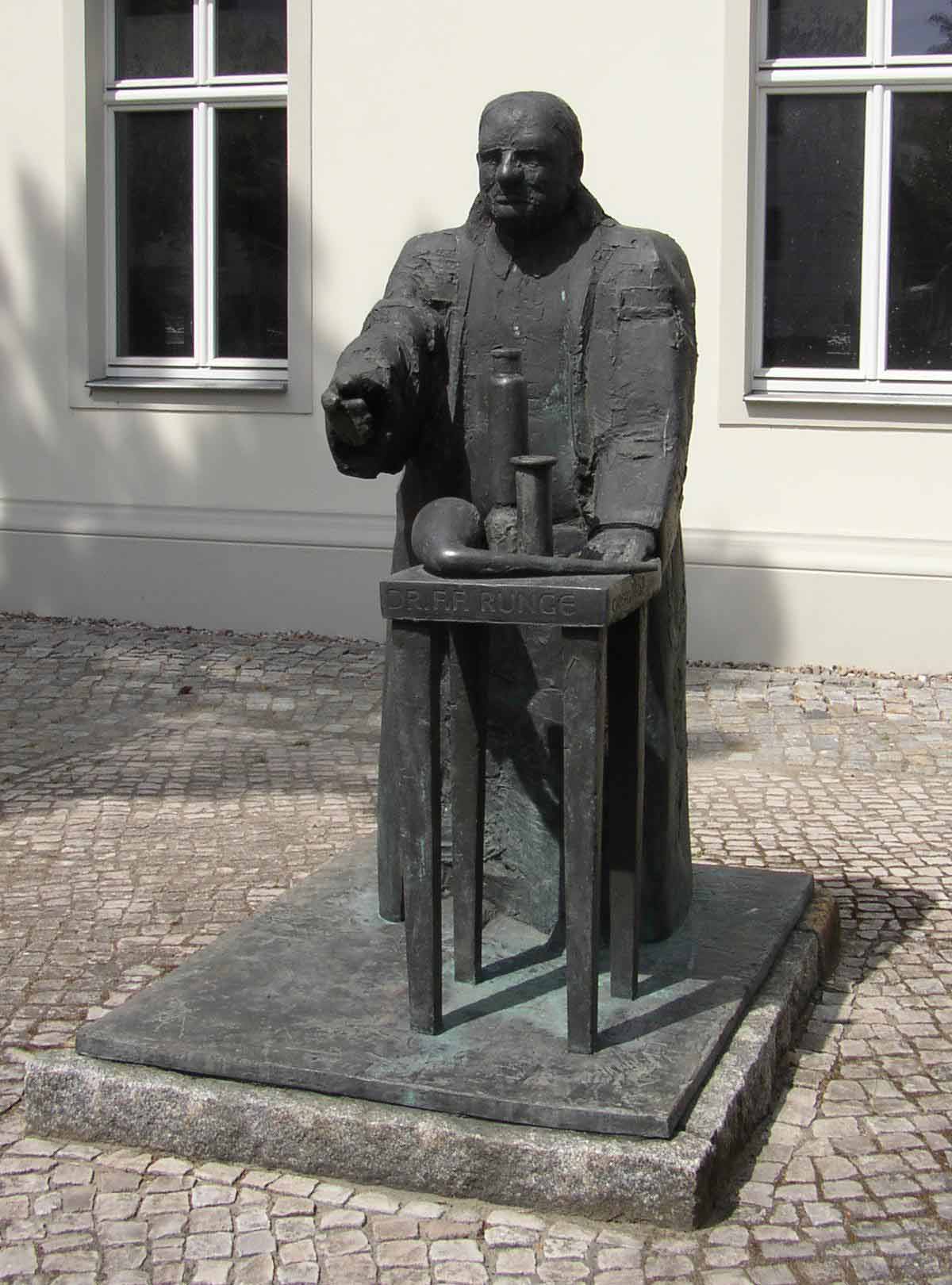 This web site generates income from affiliated links and ads at no cost to you to fund continued research · Information on this site is Copyright © 2022· Feel free to cite correctly, but copying whole pages for your website is content theft and will be DCMA'd.
Tagged With: Coffee