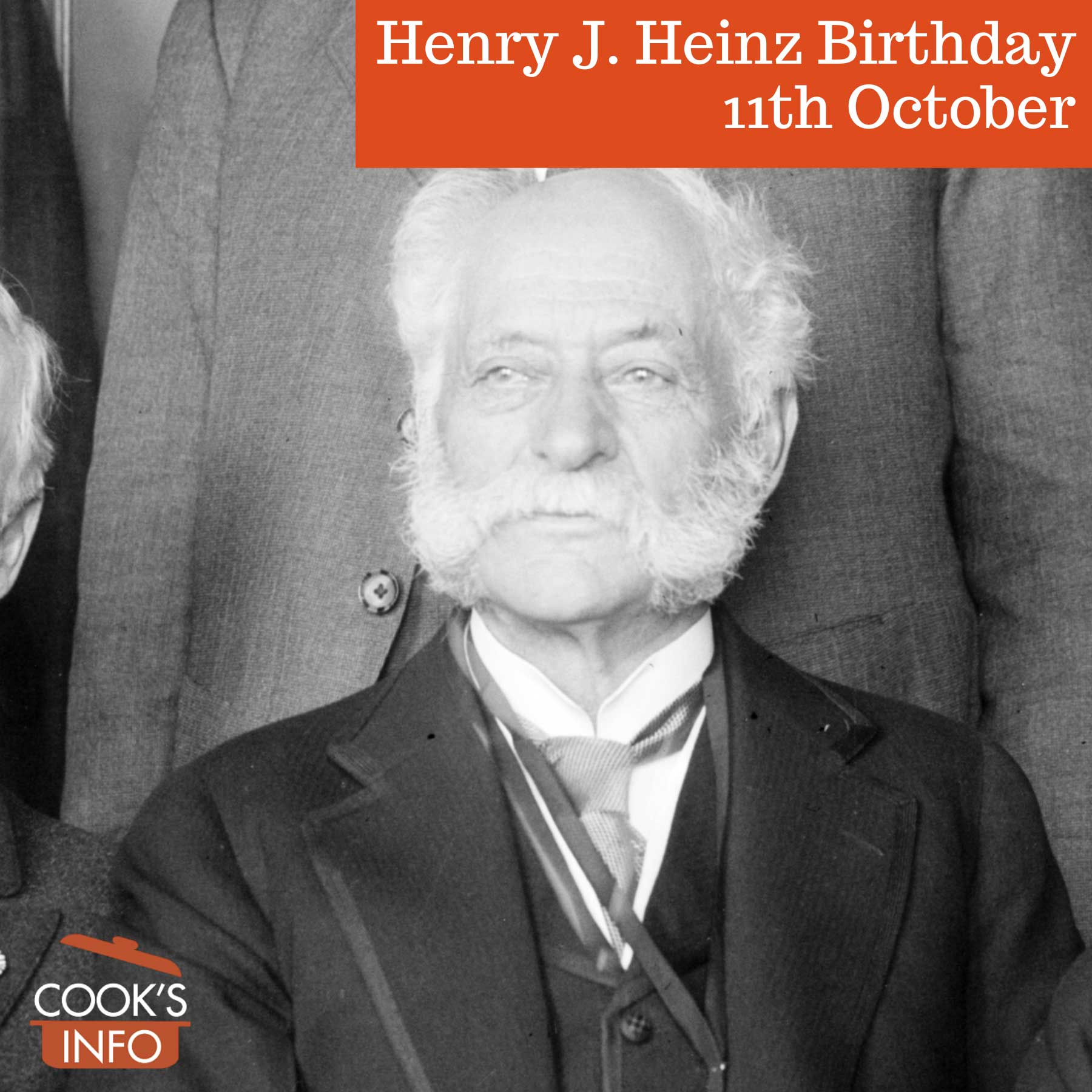 The 11th of October is the birthday of Henry John Heinz.

Born in 1844, he had the lightbulb idea at the age of 25 to start selling food products in clear glass bottles, so that people could see what they were buying. Before that, consumers often mistrusted what was lurking inside opaque bottles — and often with good reason.

It wasn’t clear sailing. Six years later he had to declare bankruptcy, but a year later he had bounced back and launched his ketchup product which is still one of the definitive Heinz products today.

He became a champion of standards, quality and safety in food products, and of progressive working conditions for his employees.

To celebrate, you don’t have to think of something to have ketchup with. You might consider something else with Mr Heinz’s name on it. Baked beans on toast? 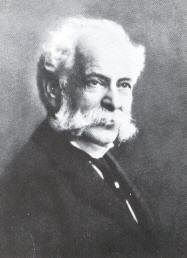