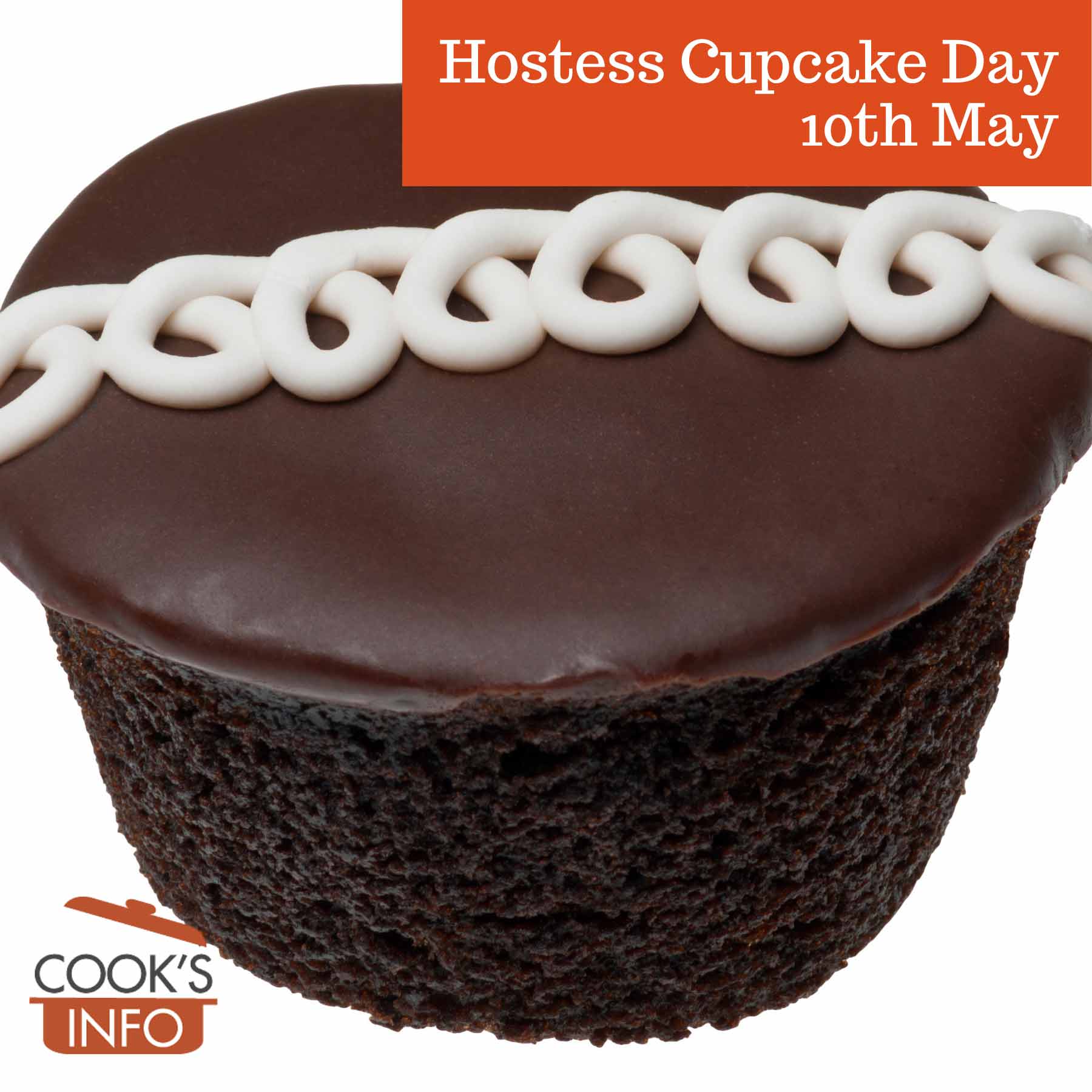 The 10th of May is the birthday of Hostess Cupcakes.

It’s a whole day dedicated to celebrating this iconic American dessert, which is a chocolate cupcake with vanilla cream in the middle.

This video from the Food Network shows how the famous cupcakes are made:

Hostess cupcakes were born into the world on the 10th of May, 1919:

“The cupcake Hostess introduced on May 10, 1919, was made of devil’s food cake and hand-covered with vanilla or chocolate icing.” [1]Associated Press. Inventor honored on birthday of Hostess Cupcake. Junction City, Kansas: Daily Union. 11 May 1989. Page 6, col. 2.

The birthday was first widely observed in 1989, on the cupcake’s 70th birthday, when Continental Baking Co. sent out press releases:

“If Continental Baking Co. wants to celebrate the 70th anniversary of its Hostess Cupcakes, that’s OK. Happy birthday, cupcake. As part of its celebration, Continental sent out press releases to newspapers across the United States claiming that the Hostess Cupcake was “the first snack cake ever introduced to the market.” [2]Hostess not even a crumb when Tastykake was baked. Madison, Wisconsin: Wisconsin State Journal. 12 May 1989. Page 9B, col. 5. 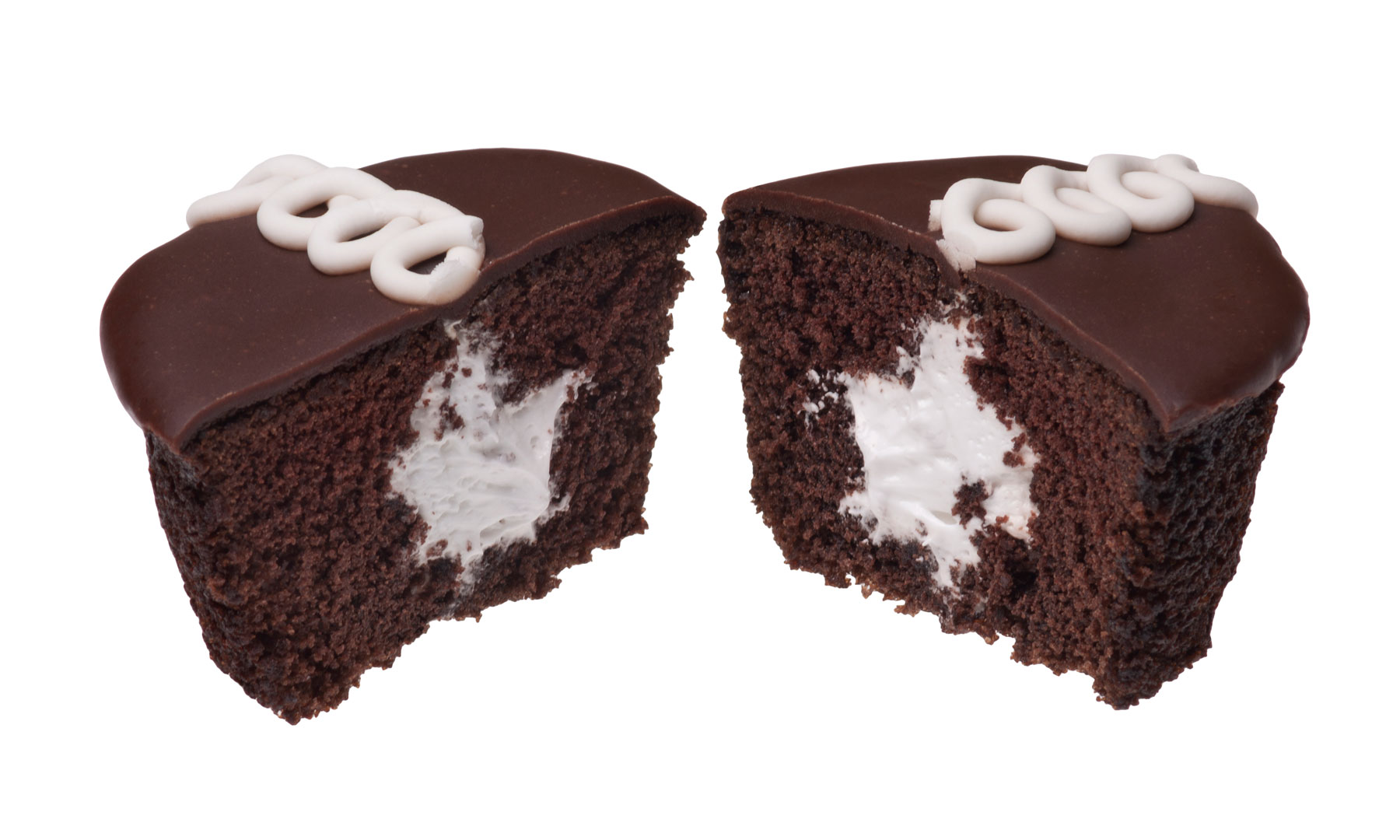