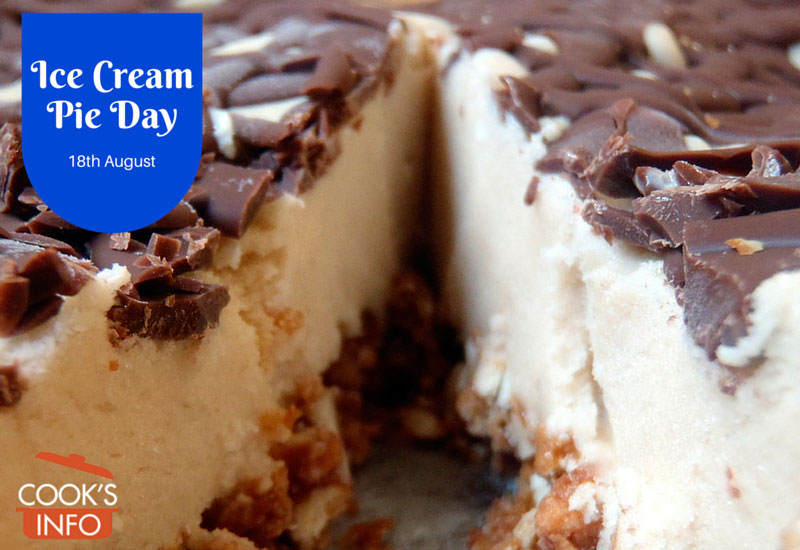 The 18th of August is Ice Cream Pie Day.

If you’re in the northern hemisphere, your summer’s almost over, and time’s running out to sit outside in the nice weather and just enjoy a slice of ice cream pie.

Why not treat a friend to an ice cream pie today — and because no doubt your friend will protest at eating alone, you might as well get some for yourself, too.

The very first commercial individual-sized ice cream pies were the brand still called today “Edy’s Pies” — but they have a day dedicated all to themselves!

Yes, they may seem smaller than you remember them — but remember, your hands are also way bigger too than when you were a kid.

Treat yourself to an ice cream pie today: either a slice, or an individual-sized one. 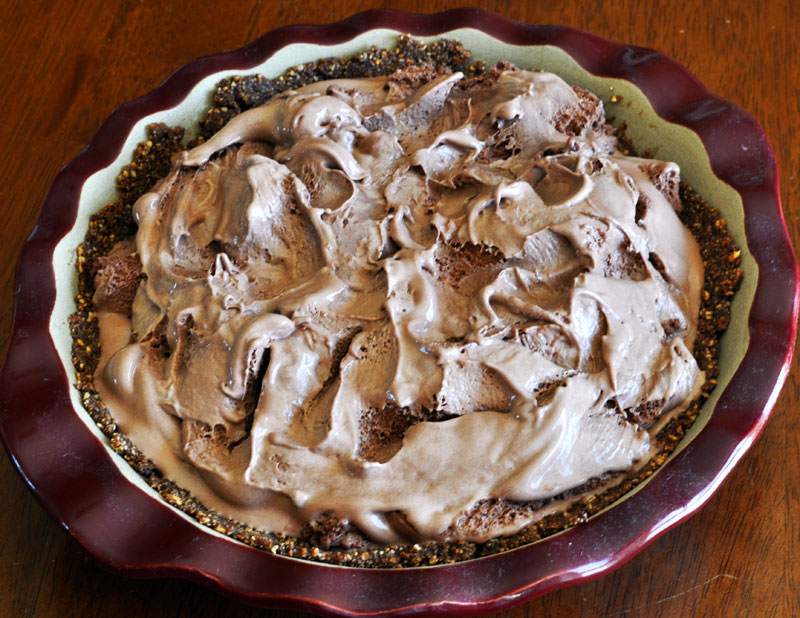