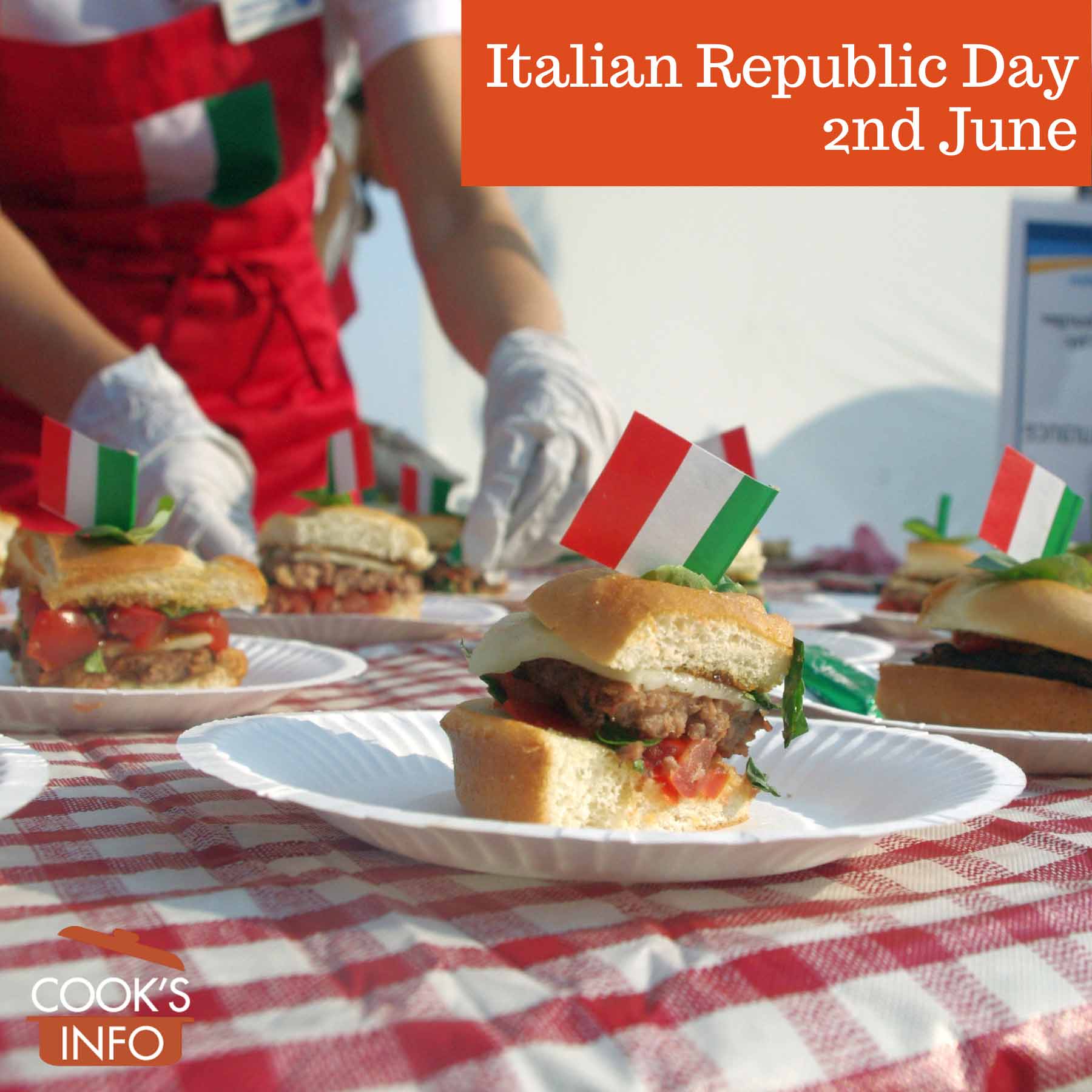 The 2nd of June is Italian Republic Day, known in Italian as “Festa della Repubblica”.

It celebrates the referendum held on 2 June 1946 to decide if Italy would stay a monarchy or become a republic. (Spoiler alert: as you may have guessed from the name of this day, they choose “republic”.)

The day is marked with parades, ceremonies, concerts, soccer games, and feasting. In Rome, ceremonies including laying a wreath at the Tomb of Unknown Soldier, and a fly-by of military planes. 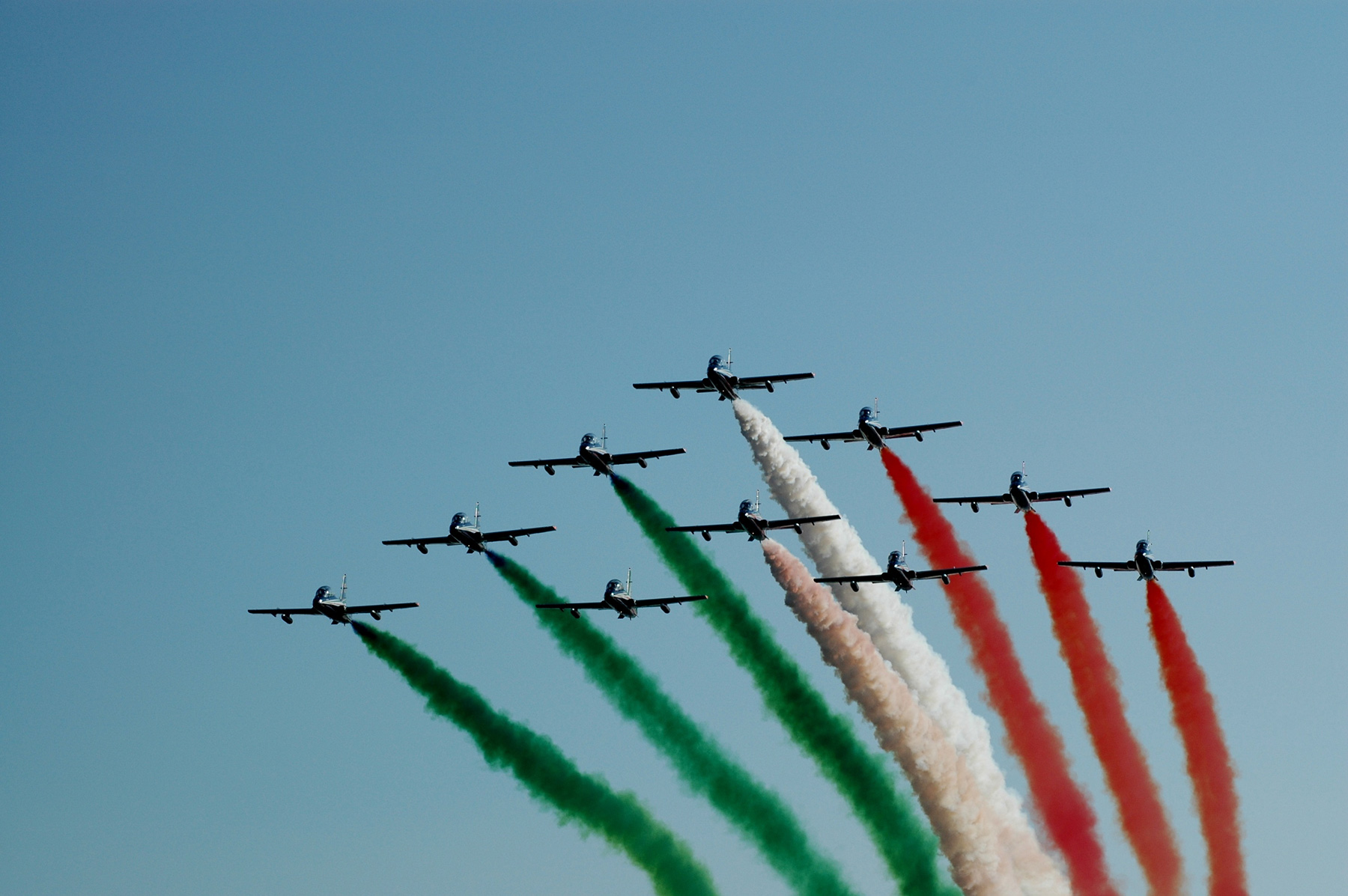 Offices, banks and schools are closed on this day.

Today is also the anniversary of Giuseppe Garibaldi’s death in 1882. He was an important figure in the unification of Italy in 1870. 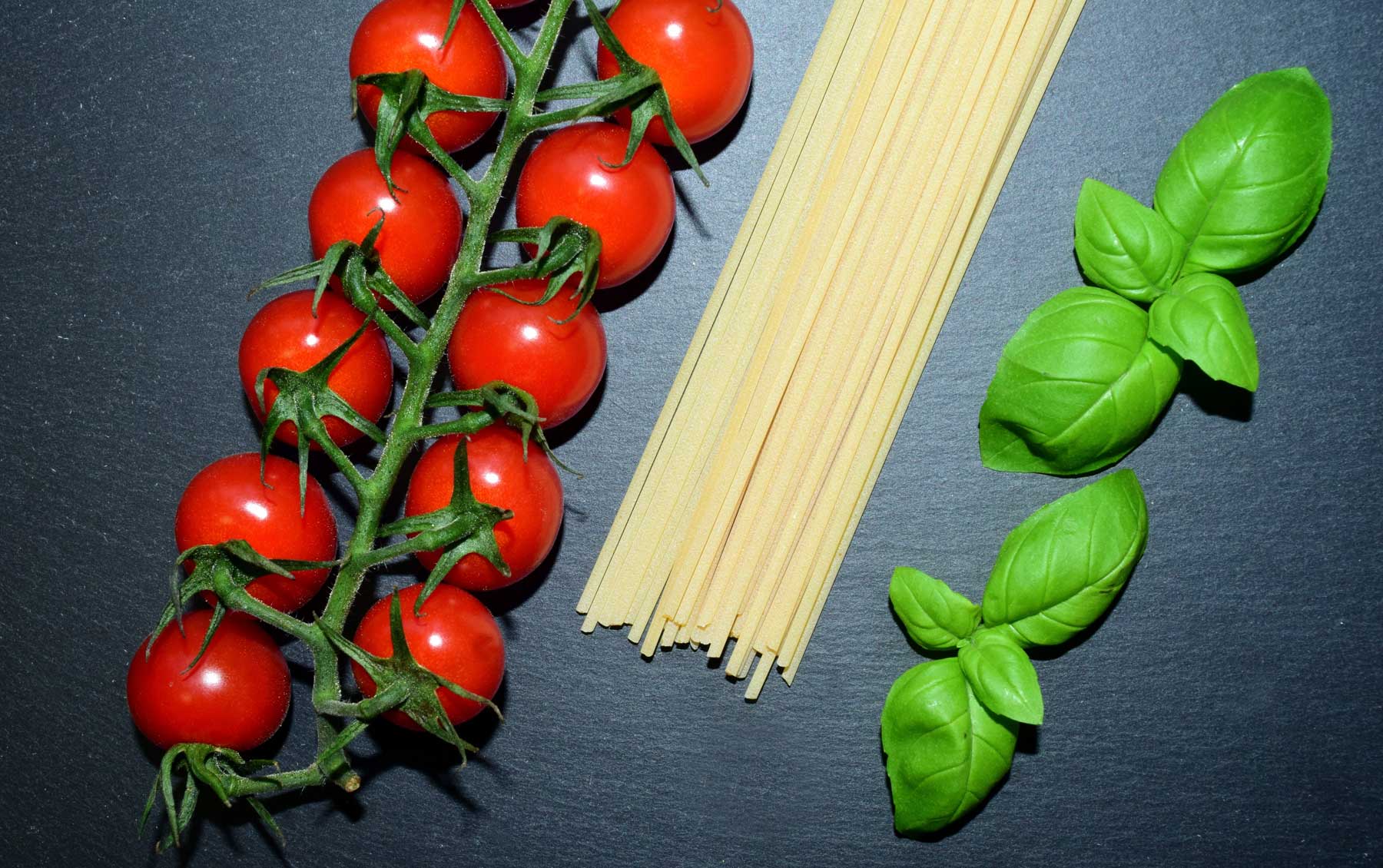 The monarchy vs republic referendum polling in 1946 actually started on the 2nd of June, and went into the 3rd of June as well. For the first time ever in Italy, women were allowed to vote on something.

(Note: An official gazette of the time gives slightly different numbers. We’re unsure of the reason for the difference: Gazetta Ufficiale 20-06-1946)

The result was announced on 10 June 1946, and the 11th was declared a public holiday.

A new constitution incorporating the result of the poll was adopted on January 1, 1948. The royal coat of arms was removed from the Italian flag.

In 1948, a big parade in Rome along the Via dei Fori Imperiali was added.

In 1949, the day was officially declared a national holiday.

In 1977, observance of the day was moved to the first Sunday of June.

Gloria, Maria. The story of the “Festa della Repubblica” and the Italian tricolore. Italo Americano. 9 June 2014. Accessed August 2014 at https://www.italoamericano.org/story/2014-6-9/Festa-Repubblica