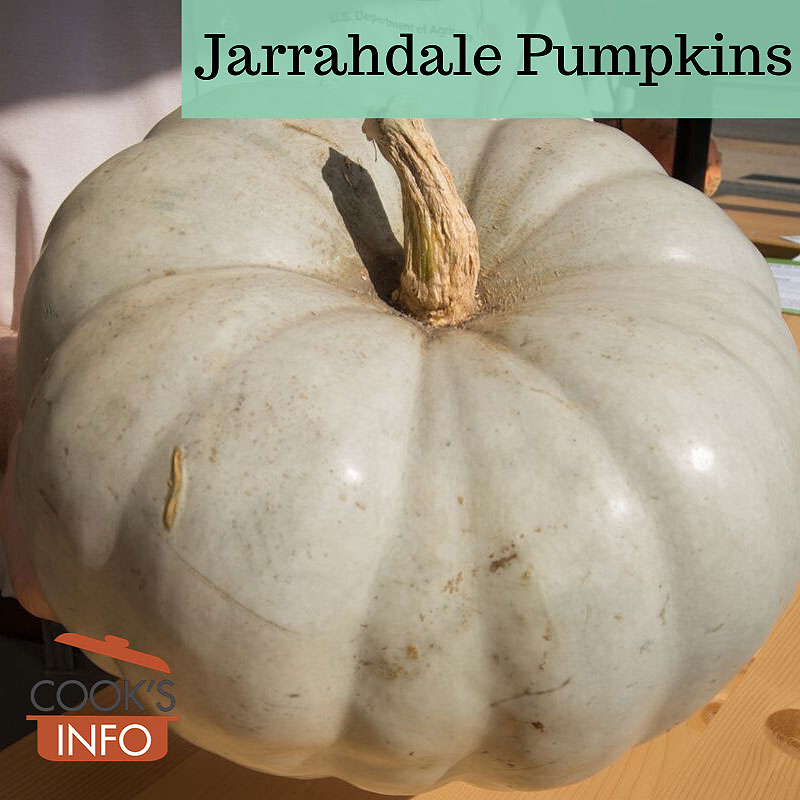 Jarrahdale pumpkin (aka Jarradale, aka squash) is flattened, with heavily ridged, rough-grey coloured rind with a tinge of blue in it.

Inside, they have a small seed cavity, with firm, golden yellow flesh that has a mild taste and is slightly sweet. In Western Australia, it has become an important agricultural product for its culinary use. [1]Herrington, Mark, et al. VG96010. Pumpkin Varietal Improvement. Gordon, NSW, Australia: Horticultural Research & Development Corporation. 2000.

Coloration may vary from greyer to bluer, depending on maturity and the particular strain. Different strains have been developed to increase resistance to various viruses attacking it during growth. [2]Herrington, Mark, et al. VG96010. Pumpkin Varietal Improvement. 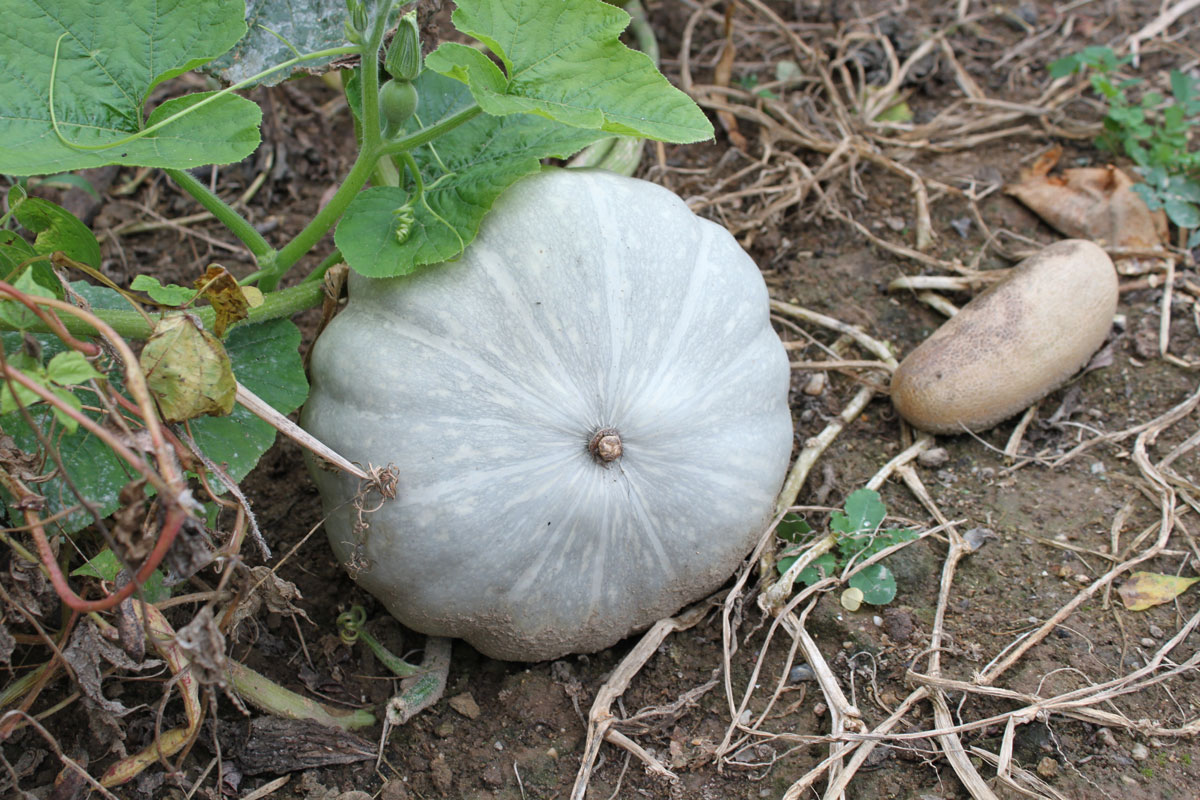 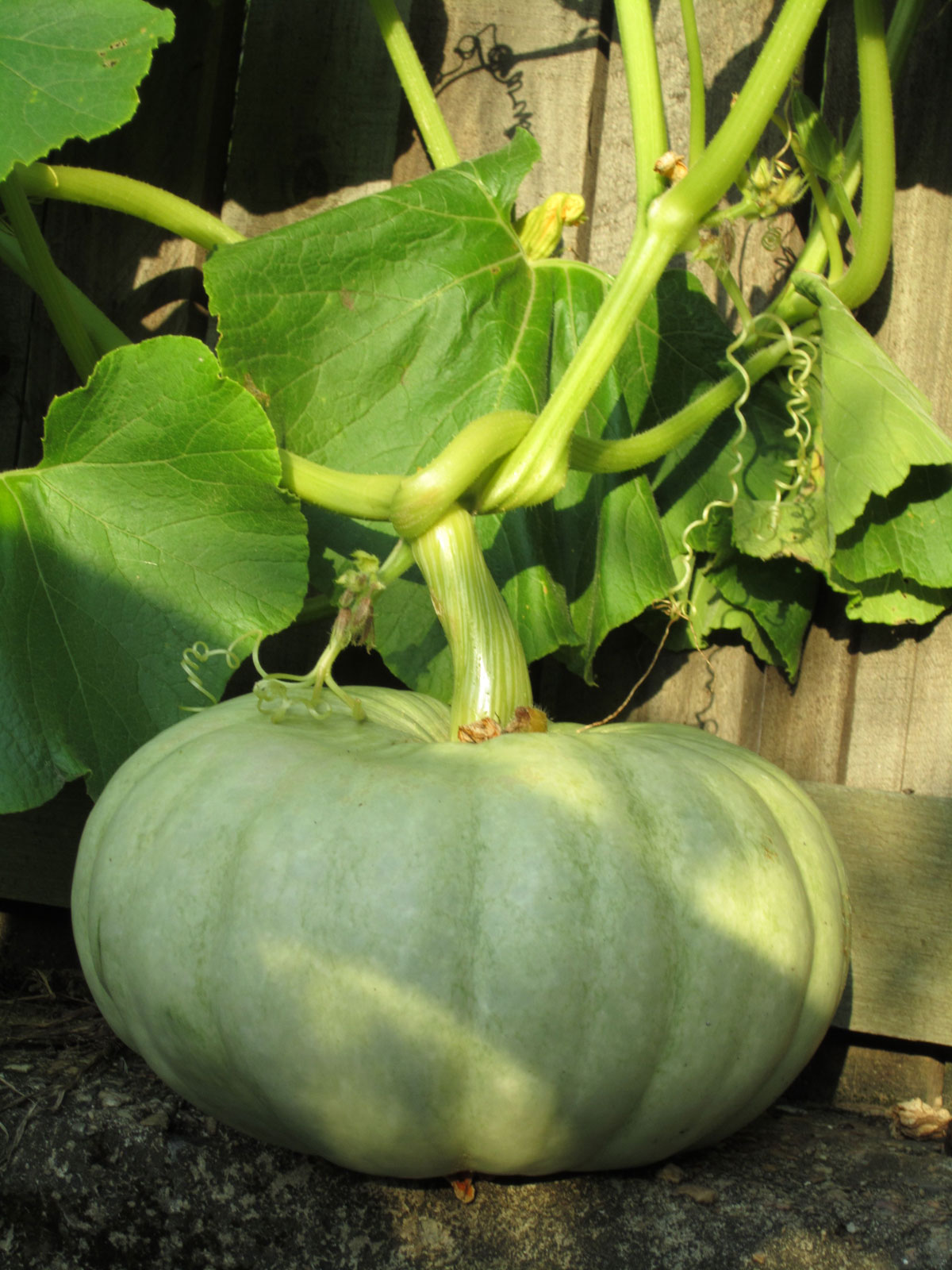 Jarradale squash was developed from a cross between Blue Hubbard and Cinderella squashes. Its coloration is attributed to the Blue Hubbard, and its shape to the Cinderella.

As of 2019, Cooksinfo has not found any information on who exactly the developer was. 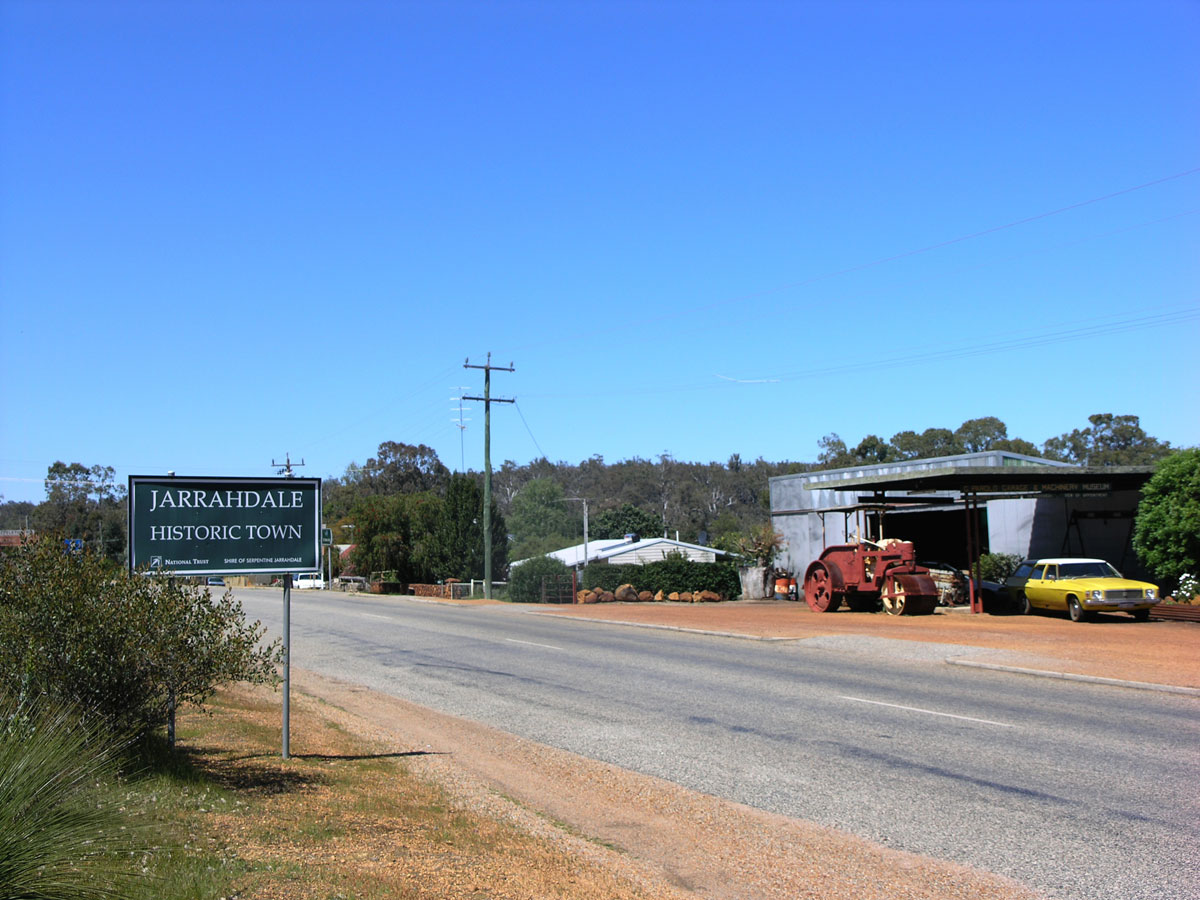