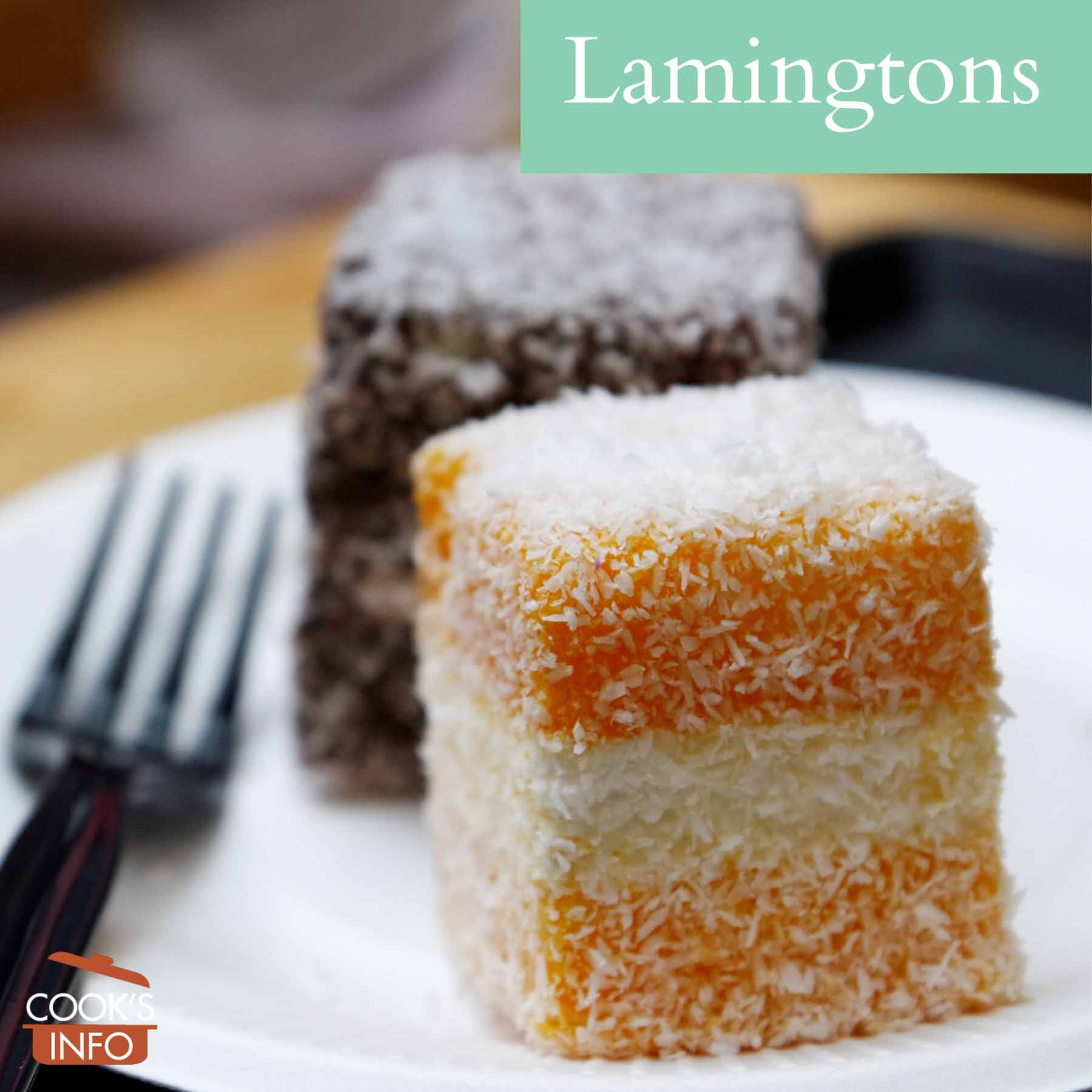 Lamingtons are an Australian dessert.

They are small squares of chocolate- and coconut-covered plain sponge cake about 5 cm (2 inches) tall, wide and long.

The essential elements for the classic version are the chocolate icing and the coconut. But, more adventurous flavour and colour combinations are now becoming popular such as raspberry, passion fruit, mat-cha tea, etc. (Such versions have earned the moniker ‘glamingtons’.)

The popular slang term for lamingtons is “lammos”.

The cake is usually sponge cake made from eggs, sugar, flour, baking powder, cornstarch, butter and hot water. That being said, you can use any form of sponge cake or butter cake.

At home, the sponge cake is baked in small, home-size slab pans. You can also buy special lamington tins to bake them in.

You cut the cake up into cubes after the cake has cooled a bit. The cake is easier to work with if made a day ahead of time before cutting it into squares.

The squares of cake are dipped in chocolate icing made from icing sugar, cocoa, butter and warmed milk. Then, while the chocolate is still wet, the cake piece is either rolled in desiccated coconut, or has the coconut sprinkled on.

Sometimes (particularly in the state of Victoria) there may be a layer of raspberry or plum jam inside in the cake.

You can buy lamingtons in grocery stores in Australia.

A similar item called “Coconut Squares” are made in Cleveland, Ohio, USA. 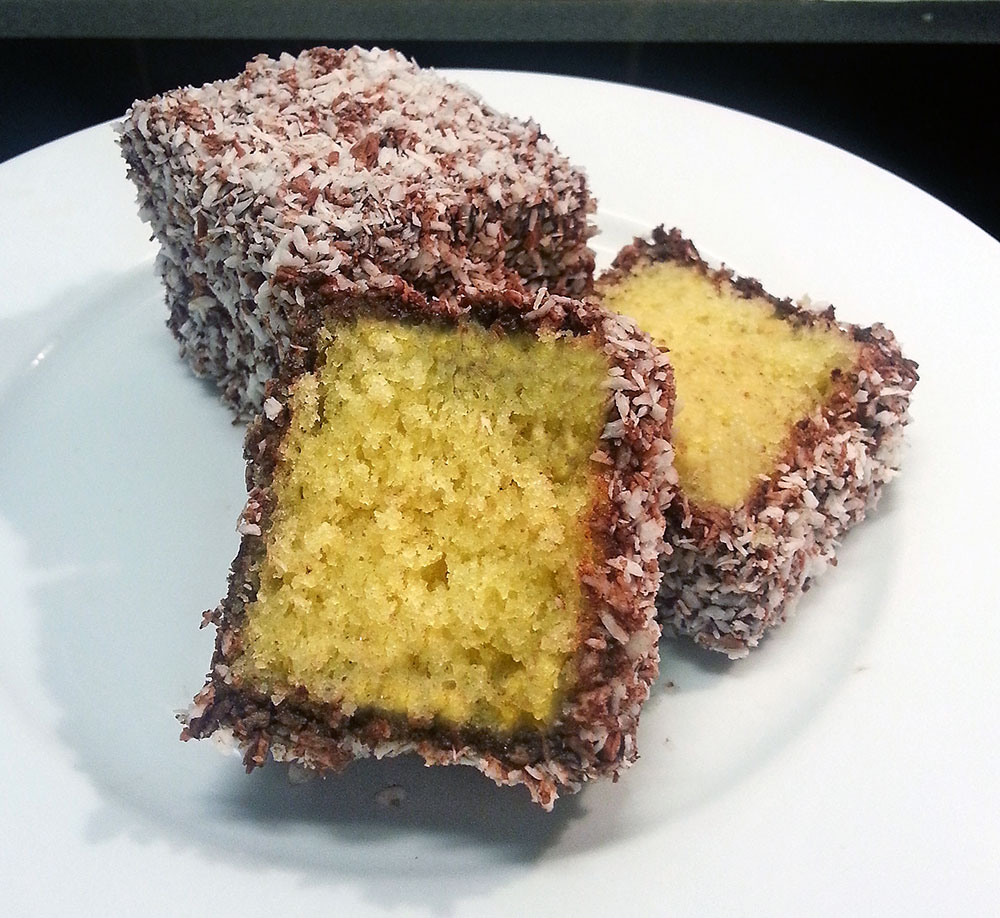 How to make the perfect lamingtons

There are various theories as to where the name lamington came from. 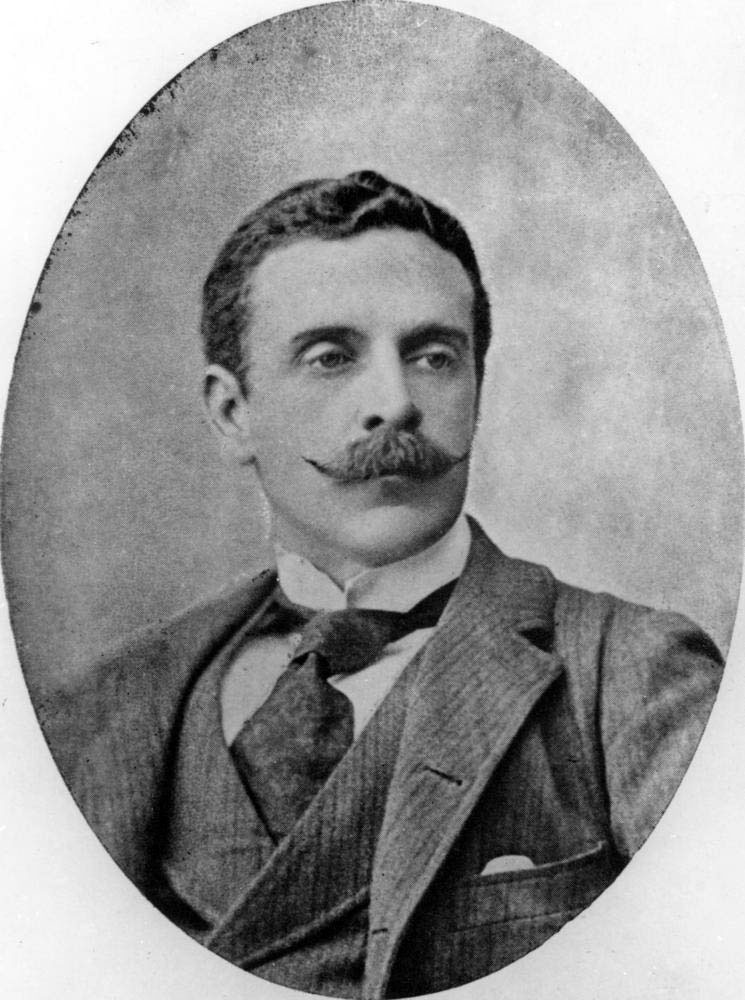 Another is that they are named after his wife, Lady Mary Lamington. 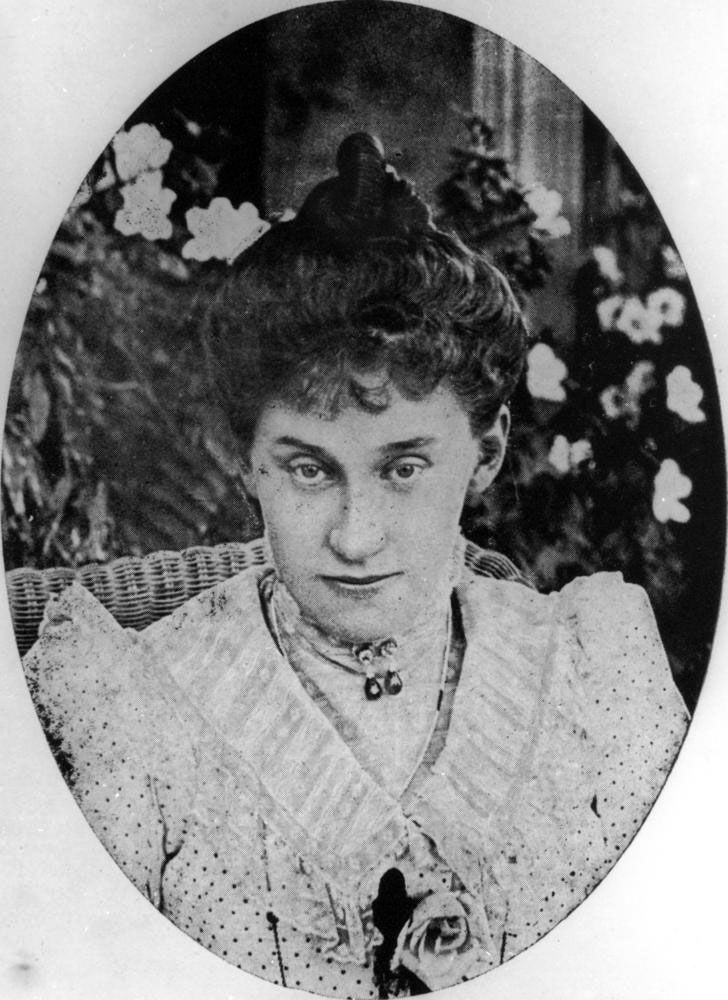 The earliest written piece connecting the dessert to the people named Lamington that researchers are aware of so far dates from 1927, when this recipe of it was given by an anonymous columnist for The Sydney Mail:

MY first recipe is for Lamington cake. This recipe, I understand, originated in Brisbane when Lord Lamington was Governor of that State. You may come across it in various forms, but the following is the original recipe, which was sent to me direct. You will need one cup of butter, three cups of flour, two cups of sugar, five eggs, leaving out the white of two for icing, one small cup of milk, one small teaspoonful of carbonate of soda, two small teaspoonfuls of cream of tartar, dis- solved in the milk, and some vanilla flavouring. Rub the butter and sugar together, add the eggs and milk, with the flour in which the soda has been sifted. Bake for 20 minutes in long flat tins — about ten inches long and three inches wide — in a good oven. When cold, cut in- to blocks, and ice all over with an icing made as follows:— Quarter of a pound of butter, one pound of icing sugar, beaten well together. Add the whipped whites of the two eggs, with three large tablespoonfuls of grated chocolate. Add essence of vanilla to taste. Cover the blocks all over, and immediately roll them in desiccated coconut.” — “Some Special Recipes”. Women’s World Page. Sydney, Australia: The Sydney Mail. 29 June 1927. Page 38, col. 3. Accessed August 2021 at https://trove.nla.gov.au/newspaper/rendition/nla.news-page16919776.pdf 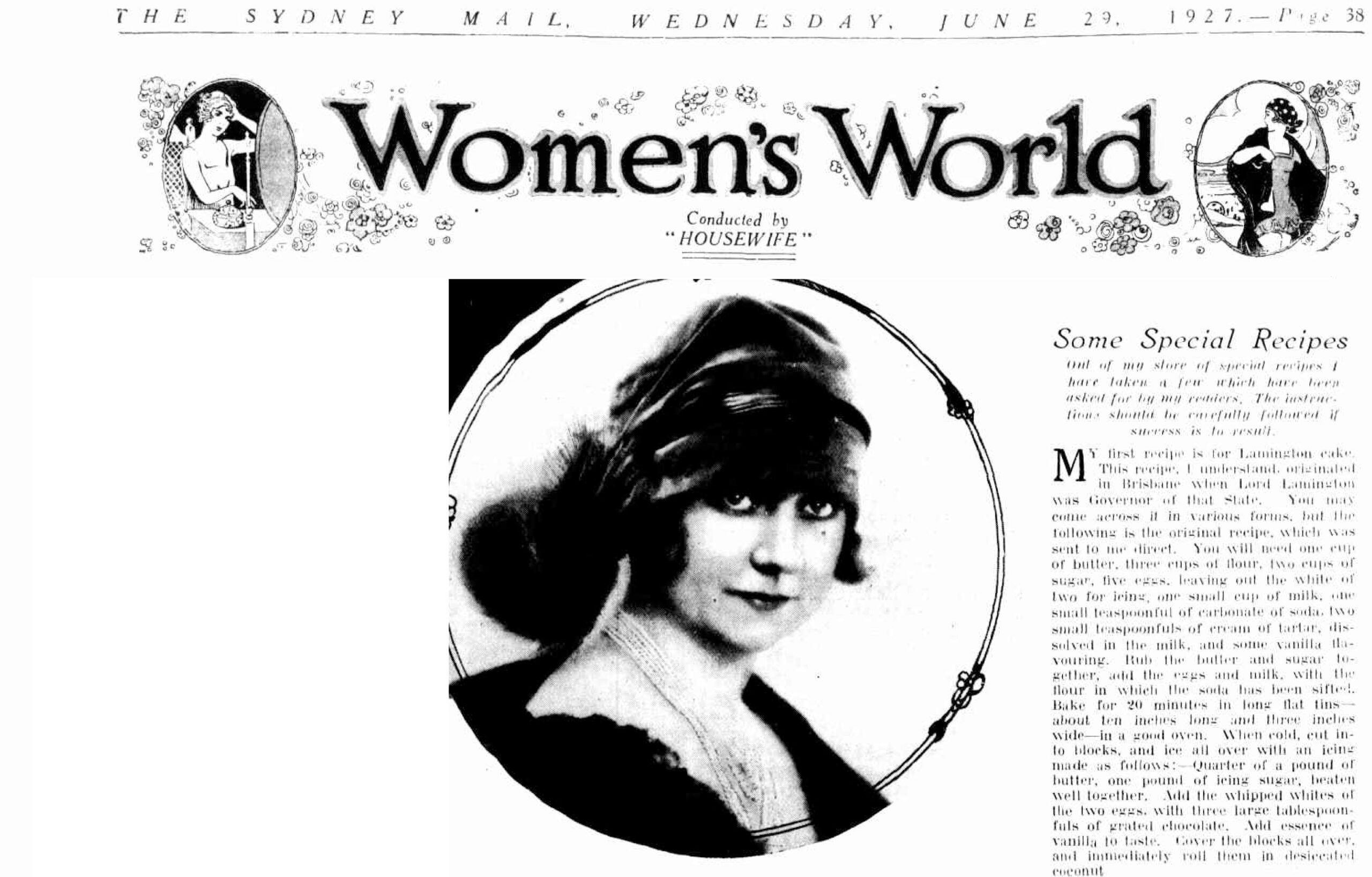 Since then, stories have emerged trying to reason exactly why his name is connected with the cake.

There were also men’s hats named after Lord Lamington. But they have fallen out of fashion, and the little cakes now seem to be his entire claim to fame.

Early recipes in 1909 refer to a lamington as being a whole cake. The coconut only makes an appearance in some of these early recipes.

A 1912 recipe in the The Kookaburra Cookery Book says that you can cut the cake into squares. 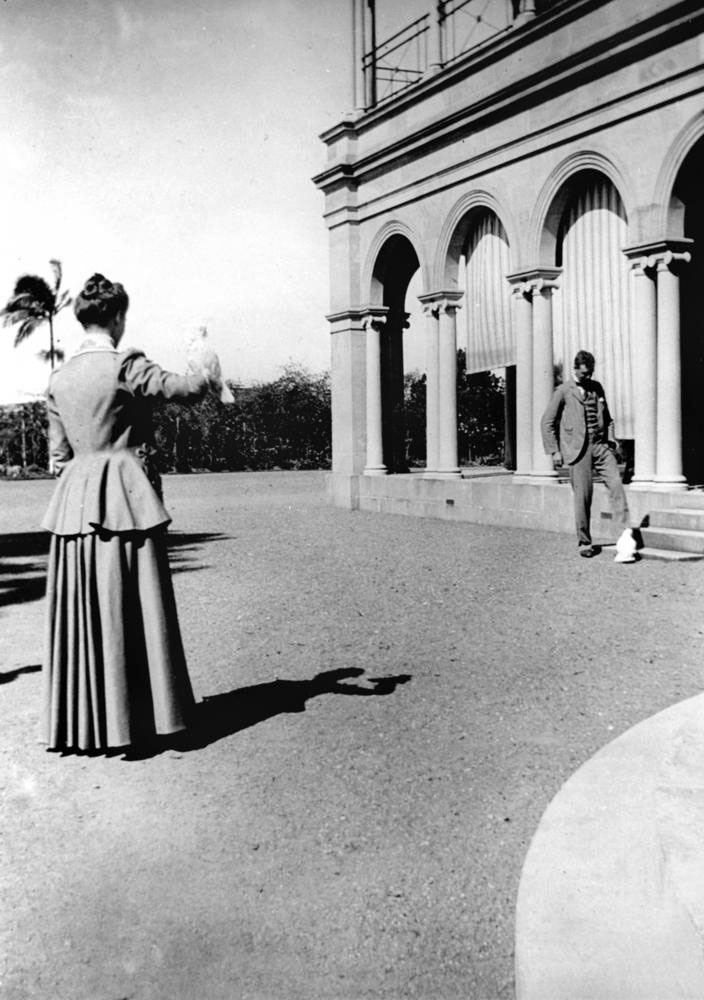 Wong, Jennifer. Everything you need to know about lamingtons, the most Australian cake. Australian Broadcasting Corporation. (Link valid as of August 2021)