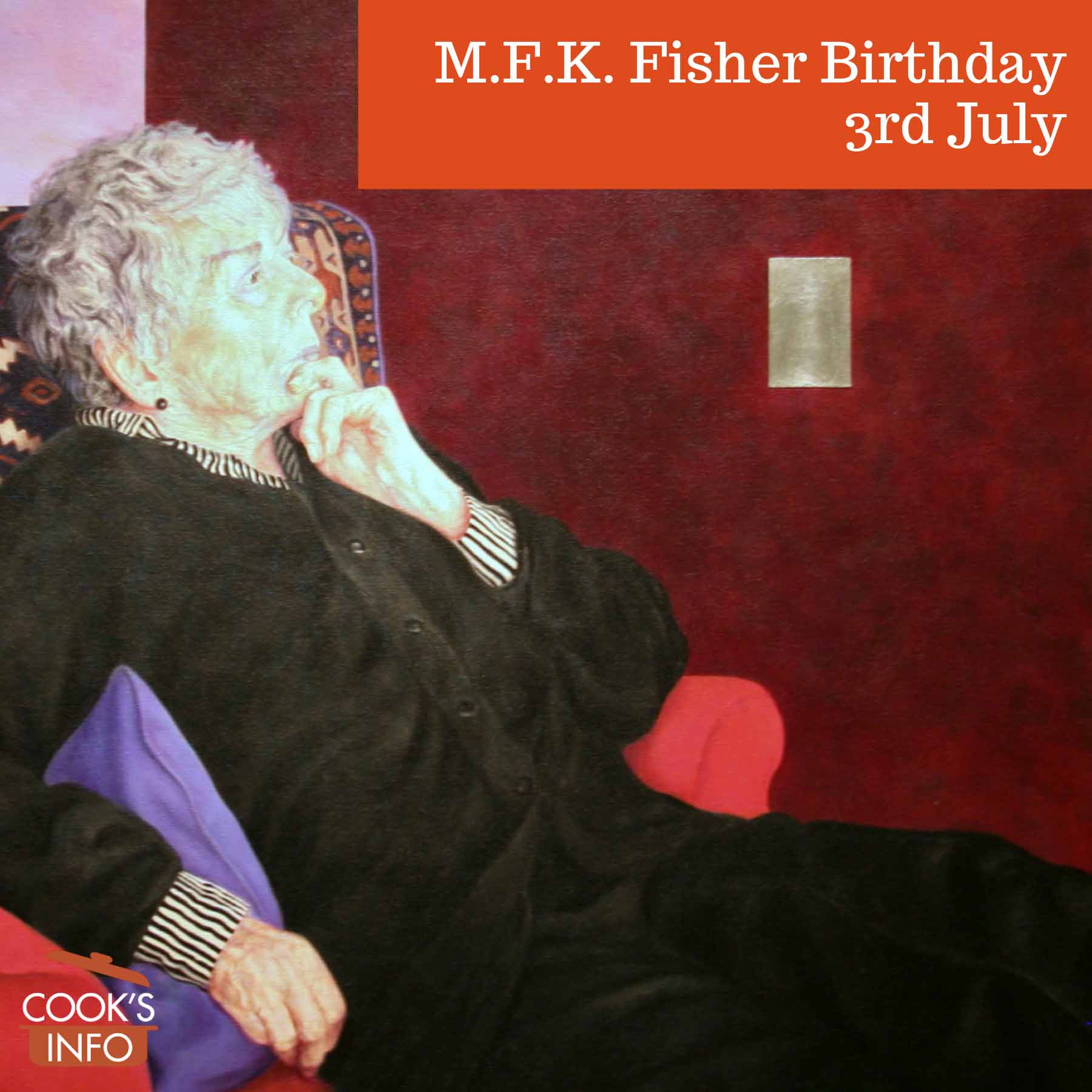 She wrote over 27 books on food, including a translation of The Physiology of Taste by Brillat-Savarin and the now-famous “The Cooking of Provincial France” for Time-Life magazine.

People who have read her say that her anecdotes have stayed with them for years afterward, if not a lifetime.

Some say that it’s through her they realized that even something such as butter could have terroir.