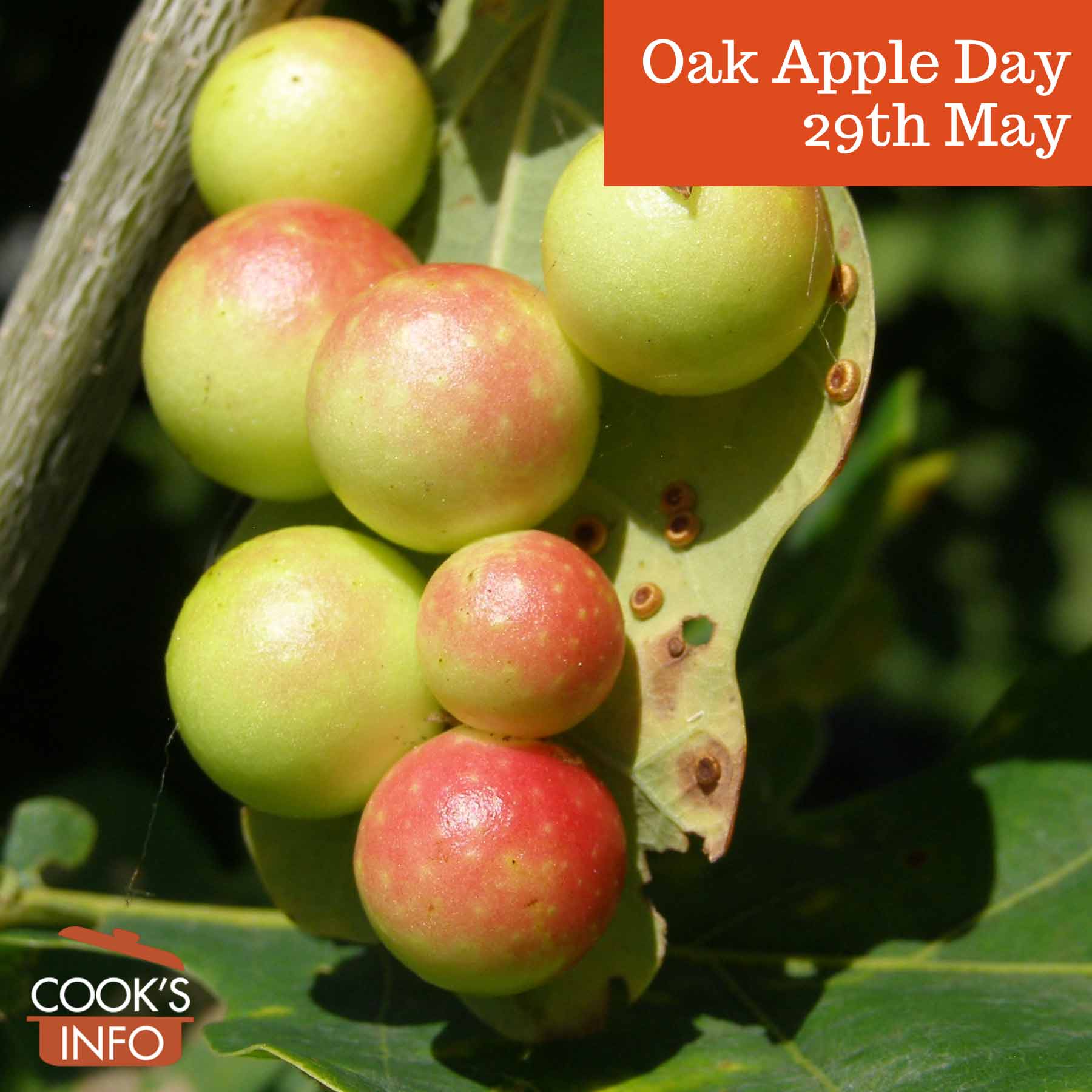 It marks the day that Charles II entered London in 1660 for the restoration of the English monarchy after the English Civil War. It was also his birthday.

On this day, loyalists afterwards would wear a sprig of oak leaves with an oak apple attached to it to remember the occasion.

Though fading for the most part, it was actually once a legal holiday, and the day is still celebrated in some parts of England. Some places mark it by using oak leaves to decorate statues of Charles II and halls where ceremonies are held.

It is also a popular day to hold English Civil War re-enactments.

The day is still marked by the Chelsea Pensioners at the Royal Hospital in London.

They call it ‘Founders Day’, because Charles II was the founder of the hospital.

They decorate a statue of Charles II with oak leaves and don sprigs of oak leaves themselves. A member of the Royal Family visits the hospital sometime around this day for the occasion. [1]Heath-Taylor, Geoff. Bring back Oak Apple Day. Bath, England: Country Life. 27 May 2015. Accessed April 2021 at https://www.countrylife.co.uk/out-and-about/theatre-film-music/bring-back-oak-apple-day-72535

On this day, it is traditional to have plum pudding accompanied by a beer, especially at the Royal Hospital in Chelsea.

Read about the English civil war (1642–1651) on Encyclopaedia Britannica.

What is an oak apple?

An oak apple is actually a small inedible spongy gall that grows on oak trees. It looks like a very small fruit, about 2 to 4 centimetres (1 to 2 inches) in diameter. The formation acts as both home and nourishment to a wasp larva growing at the centre of it.

All oak apples are inedible. Some types, though, have historically been used in the manufacture of ink. 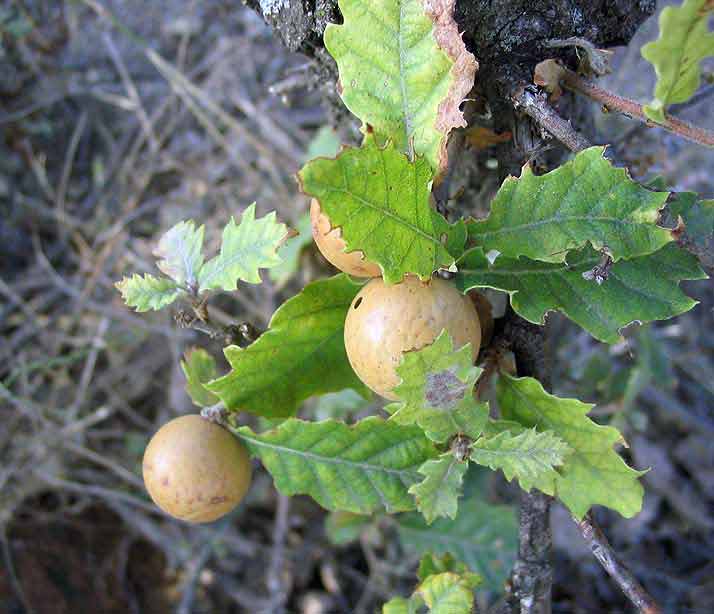 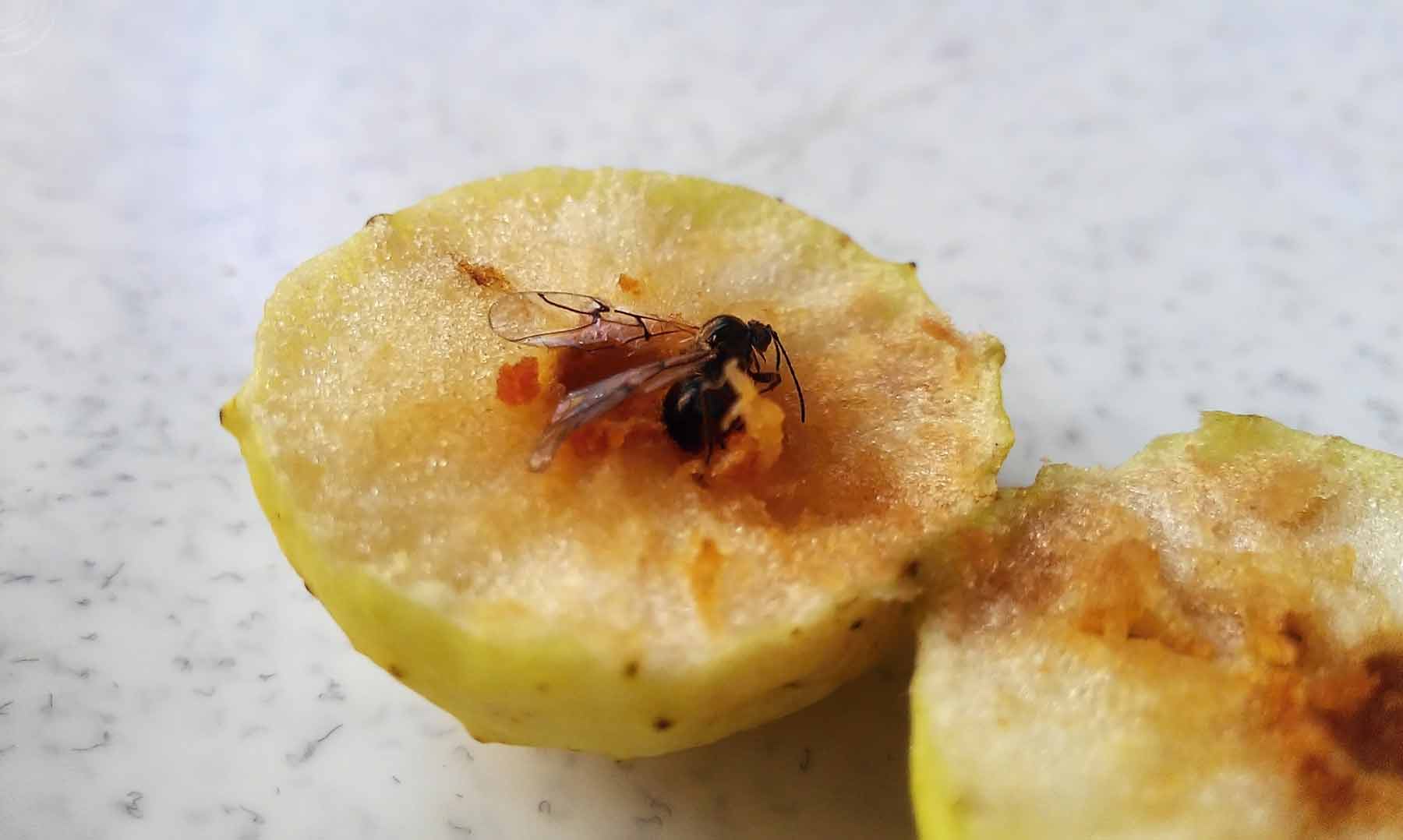 In 1651, when Charles II fled England, he hid in the branches of an oak tree in Shropshire on his way to the safety of France. This later was later often referred to as the “Royal Oak.”

Though he re-entered London in 1660, he wasn’t actually officially crowned until 23 April 1661.

The day was was made an official public holiday in 1660 but was abolished in the Anniversary Days Observance Act of 1859 during the Victorian Era.

Oak apples were also known as “shick-shacks”, and so in some parts of England this was called “Shick-Shack Day”.

It’s not clear how the oak apples, as opposed to just oak leaves, got bound up in the holiday. Some scholars speculate that the tradition could be actually of pagan origin going much further back.

Royal Oak became a popular name for pubs and ships