Peek Freans is a brand of cookies and biscuits that were originally English but became a familiar sight on store shelves around the world.

The company has gone through several slight name changes over the decades. It started as Peek, Frean and Co. Ltd in 1857. By the early 1900s they were trading as Peak Frean. By the 1970s, they had changed the name to Peek Freans (possibly because so many people were referring to it as Peek Frean’s anyway.)

In the UK, Europe and the United States, no products are made or sold under the brand name of Peek Freans as of 2019.

In Pakistan, as of 2019, the brand is owned by the ‘English Biscuit Manufacturers’ company.

In the Caribbean and Canada, as of 2019, the brand name is owned by Mondelēz International, which makes the cookies in those areas in Toronto. You can go in and buy broken biscuits / cookies. 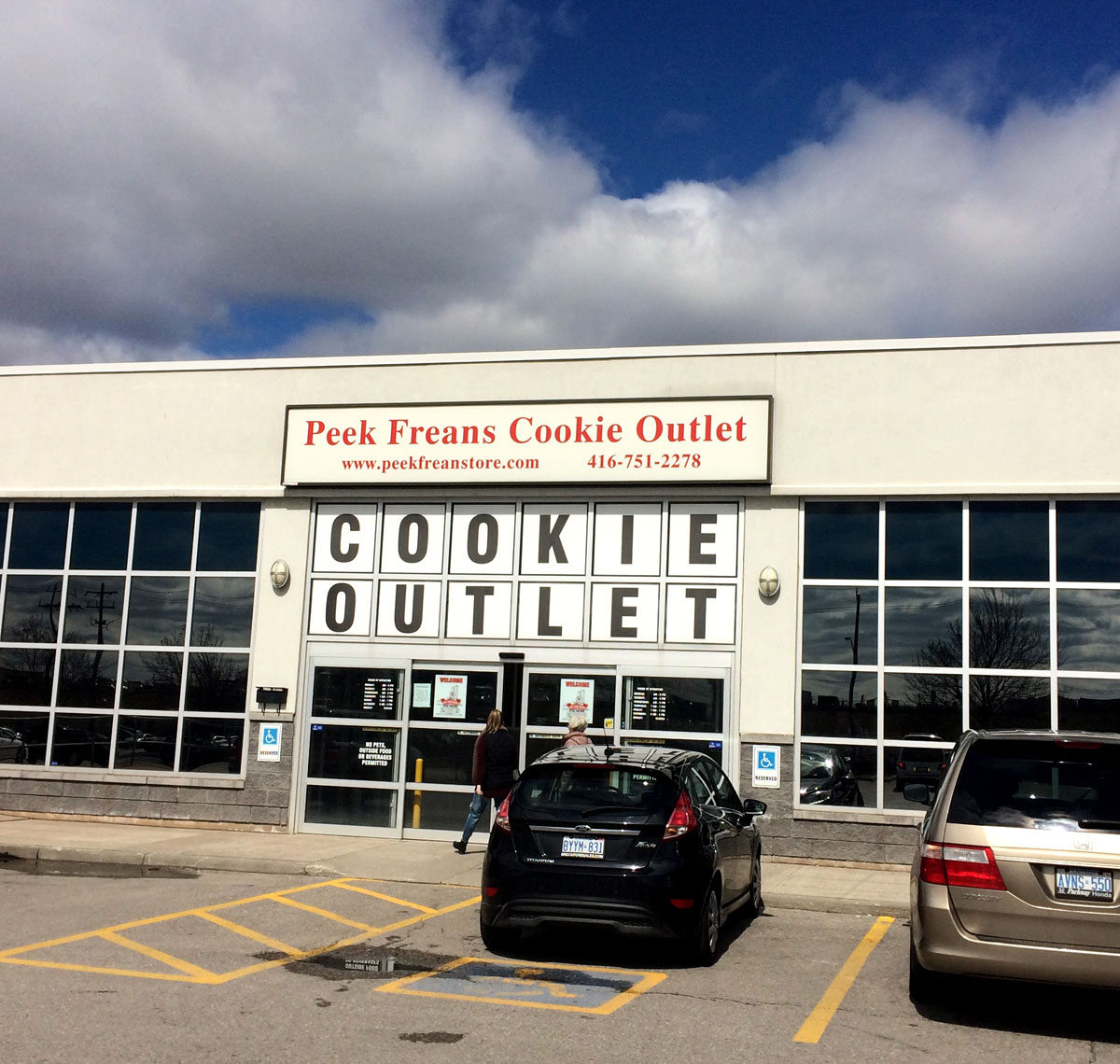 Varieties made for the North American and Caribbean markets include: 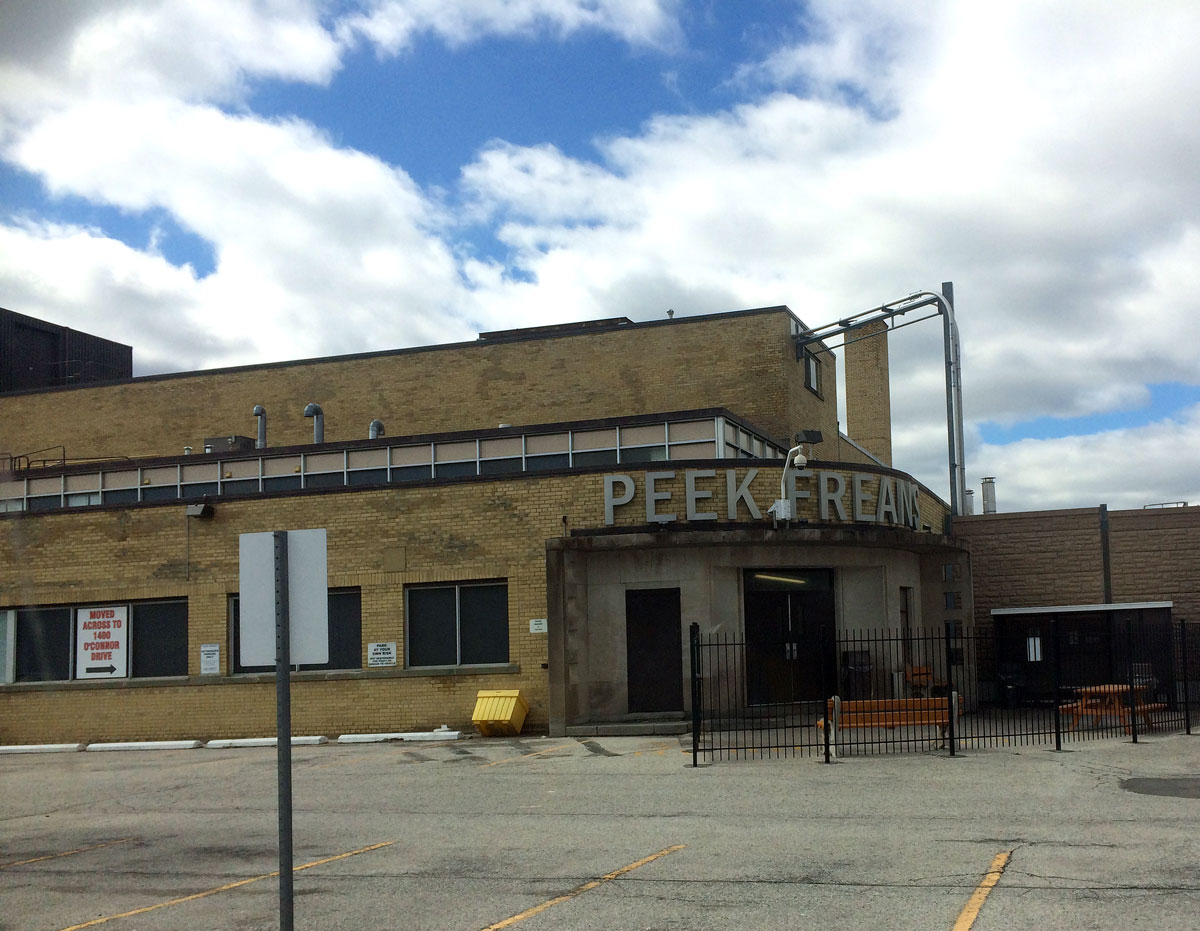 James Peek was born 8 June 1800 in Dodbrook Devon, to a relatively well-off family.

In 1821, Richard, William and James Peek set up a tea company, called “Peek Brothers and Co”, in London. The company was very successful; in 1865 alone, they imported over five million pounds of tea.

By this time, one of his nieces, Hannah Peek had married George Hender Frean back in Devon. James wrote to George, saying that he was setting up a biscuit business for his sons, but that he needed George to manage it, as he still had commitments with the tea business. George agreed. The business was set up with James and George as co-partners, with the two boys working under George as they were still quite young. The factory was established at Dockhead, London in 1857.

The sons were apparently unhappy with the arrangement. Edward joined the church; Charles went back to Devon and died there shortly after in 1860, aged 20.

James and George pressed on with the business, as trade was promising. Wanting the help that he had hoped for from Jame’s sons, Frean wrote to a John Carr, of the Scottish biscuit making family. Carr had apprenticed in the family business up in Scotland, but didn’t like it. Still, Carr accepted the offer in 1860 and came down from Scotland to join the company in that year. 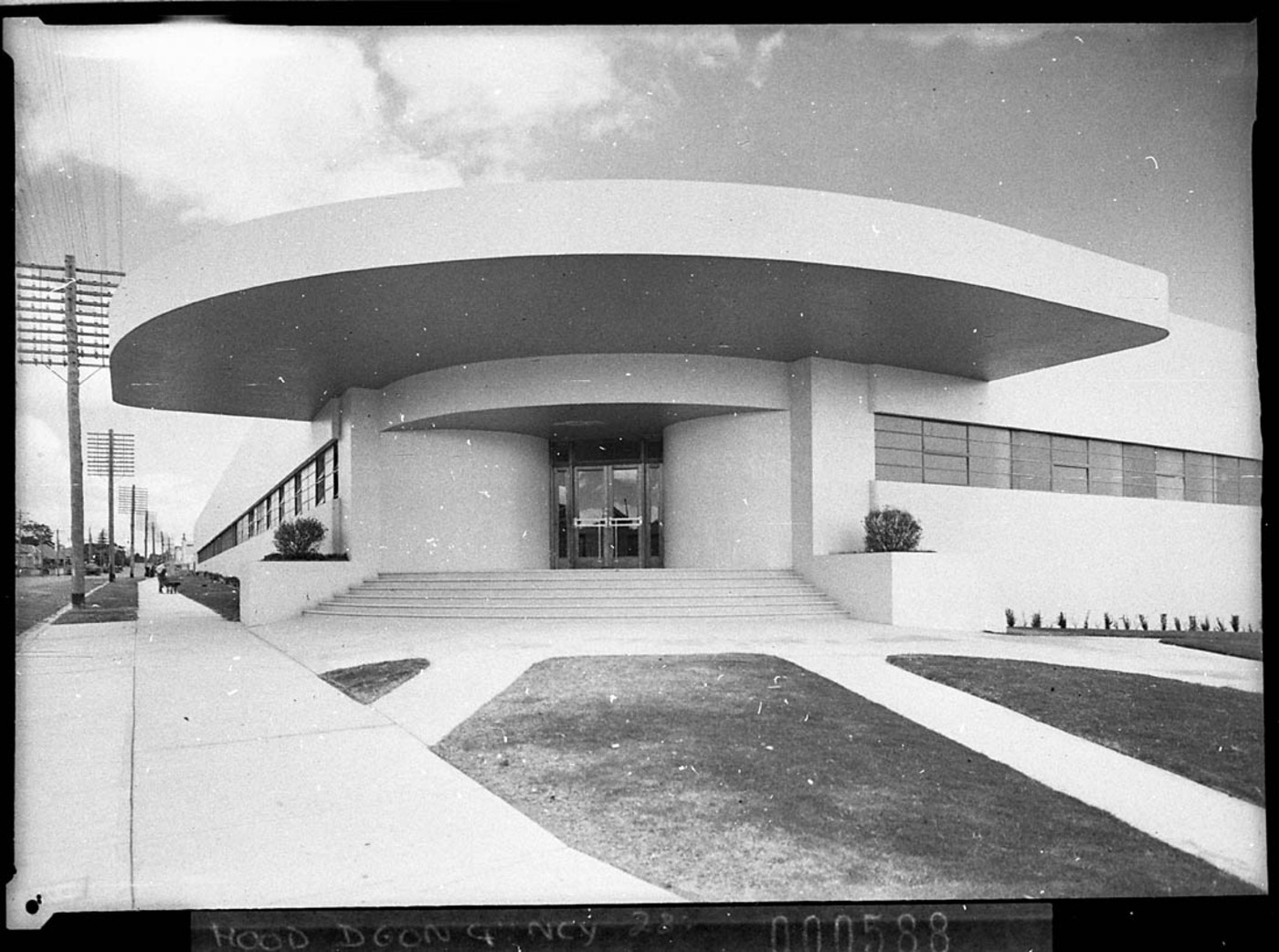 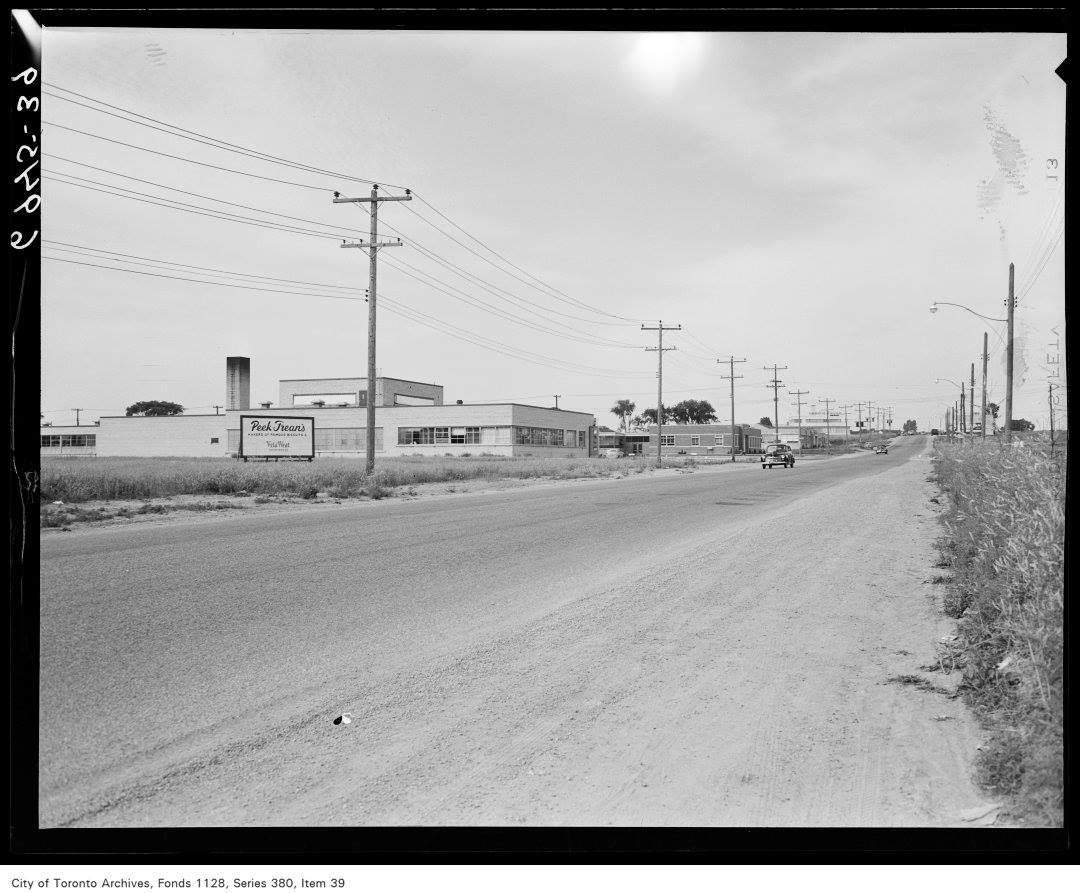 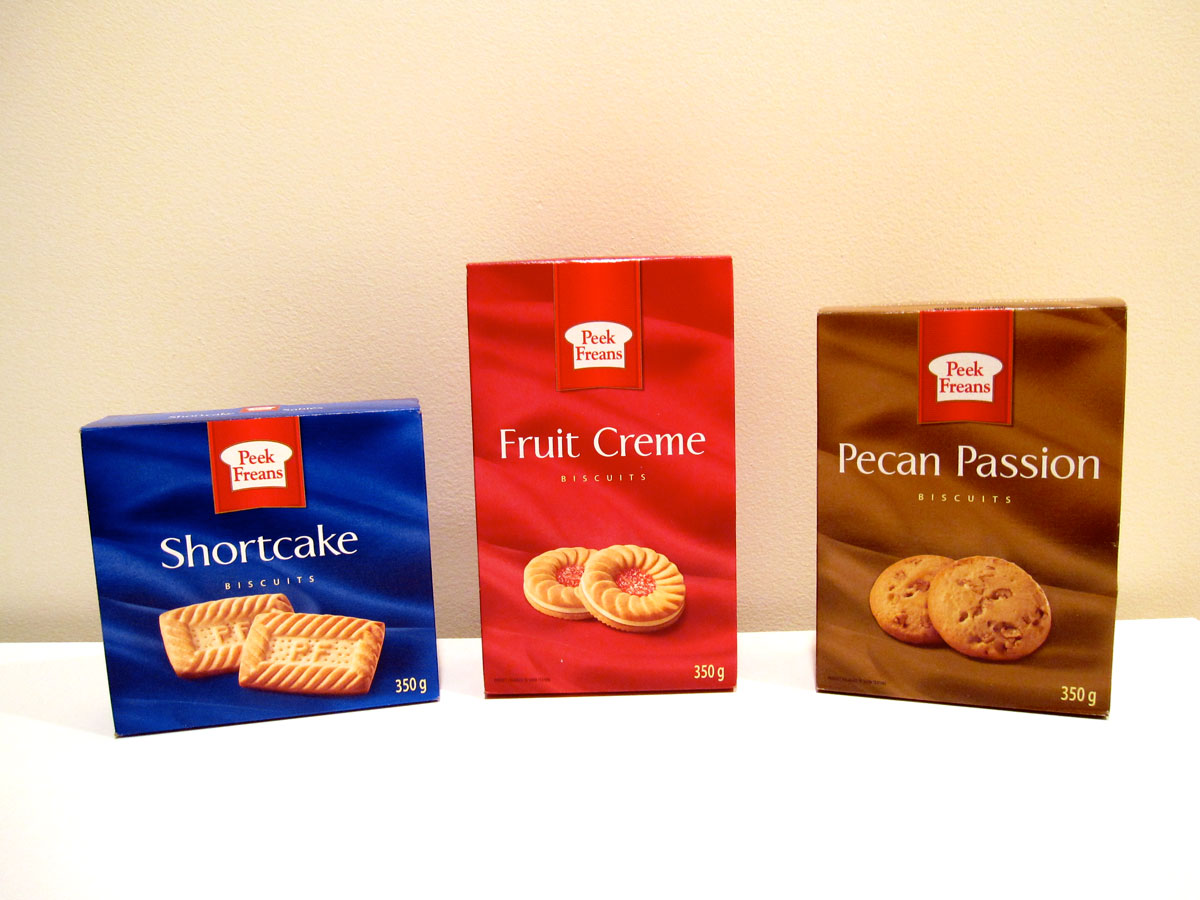 In the fall of 2008, Peek Freans Canada sponsored an eight-part web soap opera series called “As the Cookie Crumbles.”

This web site generates income from affiliated links and ads at no cost to you to fund continued research · Information on this site is Copyright © 2023· Feel free to cite correctly, but copying whole pages for your website is content theft and will be DCMA'd.
Tagged With: British Food, Cookies, English