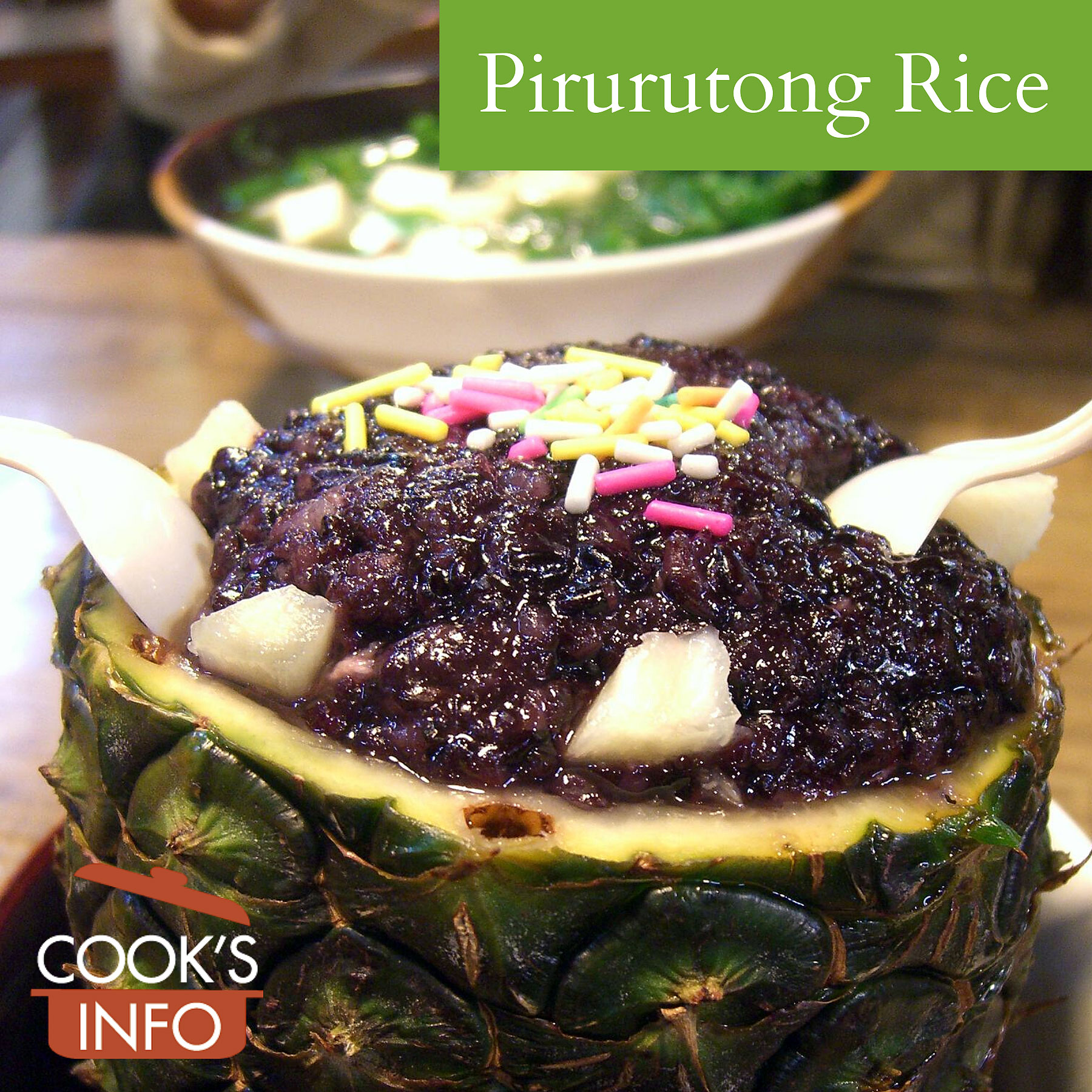 Pirurutong rice is described as being purple, but it is actually a brownish-violet colour.

It is very aromatic, and cooks up soft and sticky.

It can also be ground into a flour, which is used in making the Christmas rice cakes called “puto bumbong” in the Philippines (some makers now use regular rice flour with purple colouring added instead, either from purple food colouring or the addition of purple yam powder)

Cook in water until all water is absorbed.

Native to the Philippines.

Sometimes referred to as black rice. 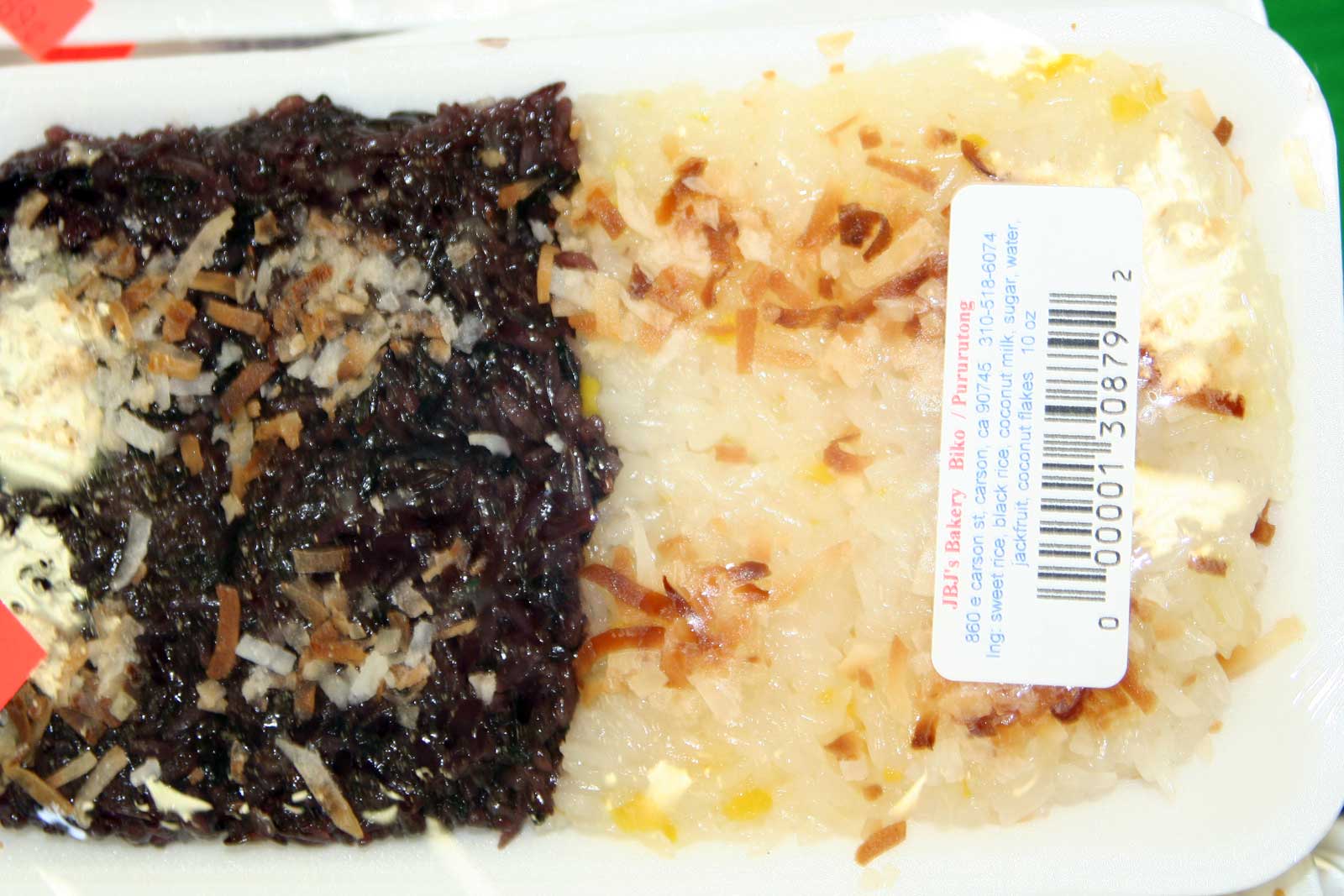