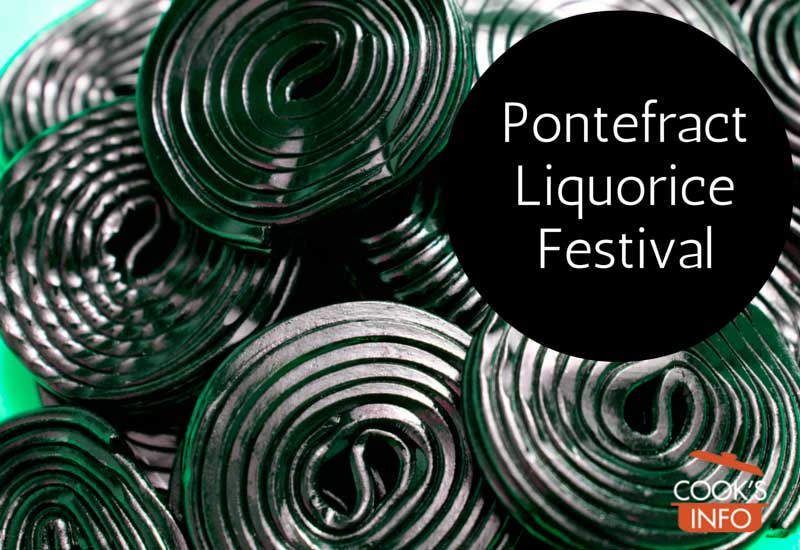 The Pontefract Liquorice Festival is held each year in Pontefract, Yorkshire, England.

The festival celebrates liquorice because Pontefract, the home of pomfret cakes, has long been associated with the production of liquorice.

There is entertainment, music, crafts, exhibitions, puppets, street parade, and of course, liquorice candy for sampling and sale.

Though the festival always falls in July, the exact date each year will vary and is determined by organizers, the Pontefract Liquorice Trust.

Madam Pomfrey in the Harry Potter children’s books is named after Pomfret Cakes. 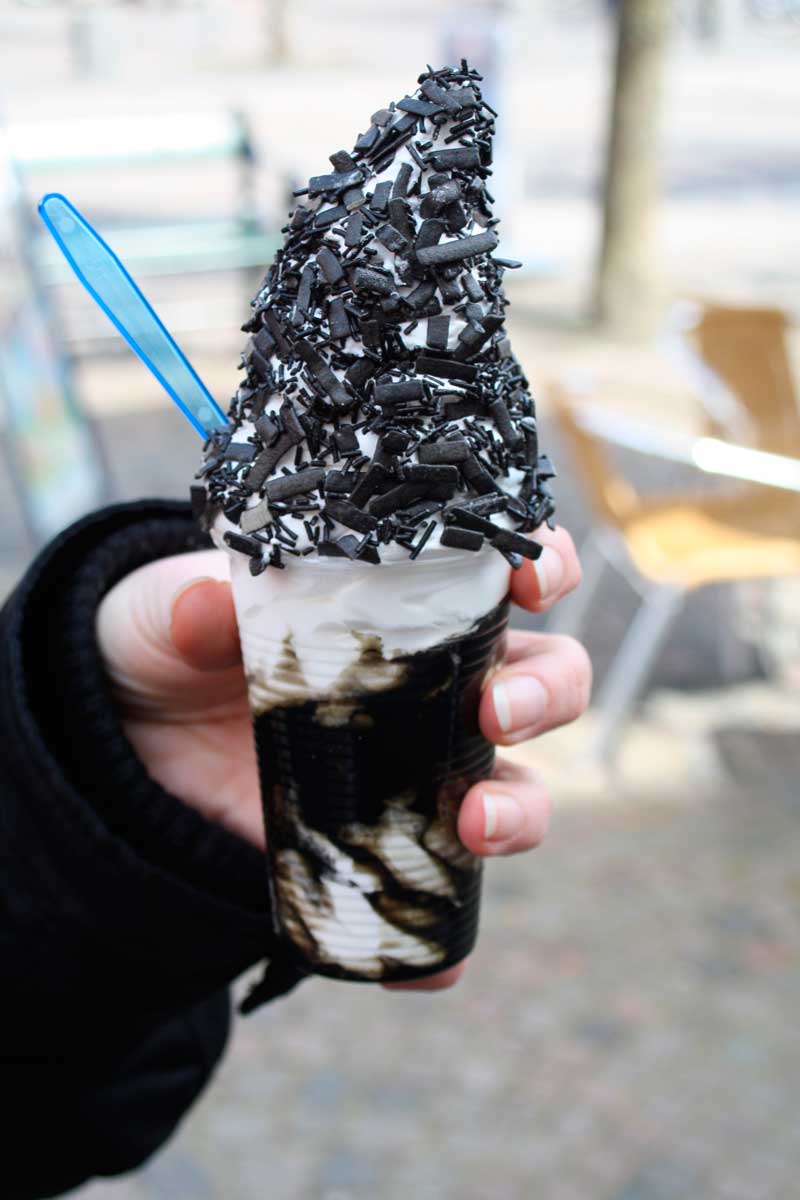