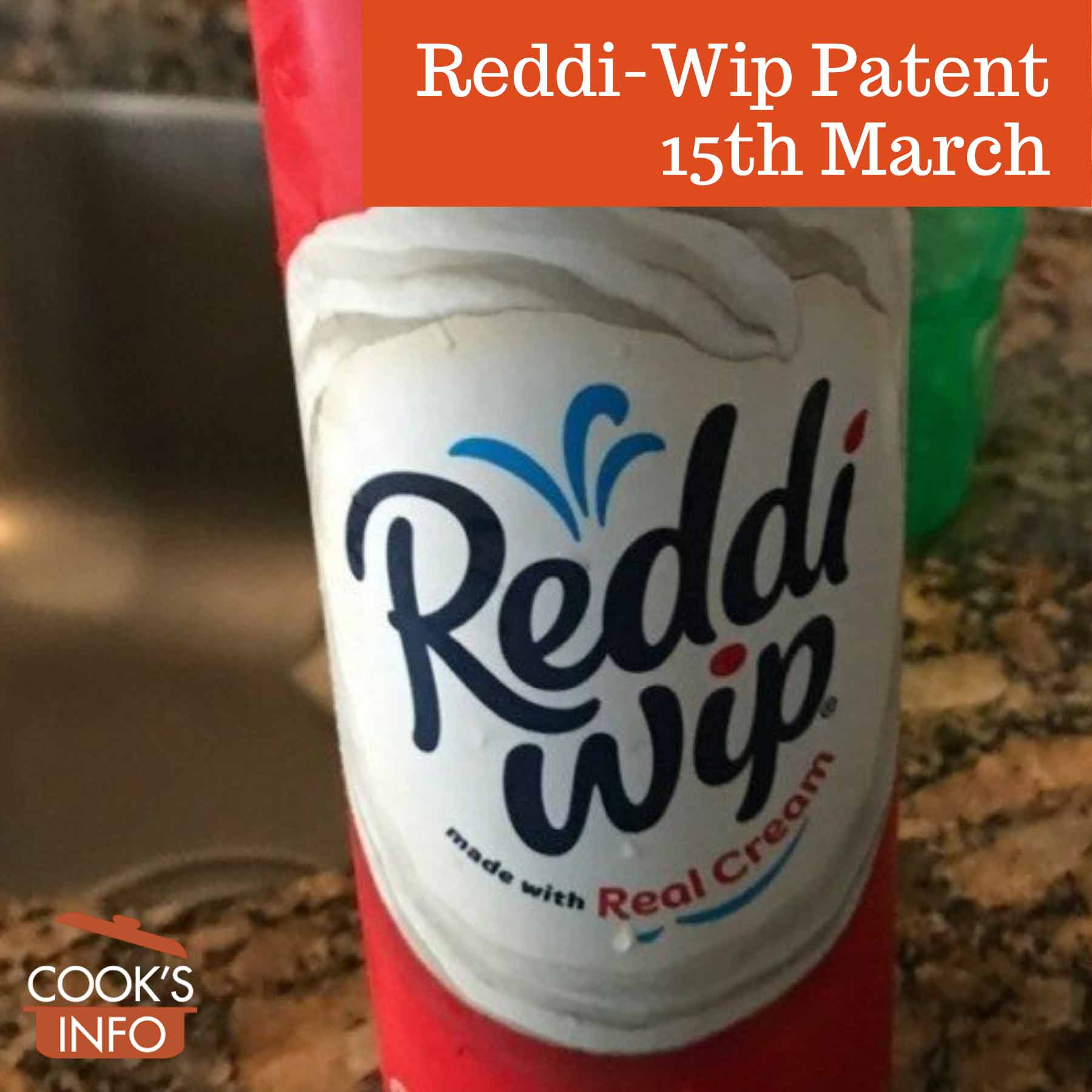 The 15th of March marks the day when Bunny Lapin received a patent for a special nozzle for disposable pressurized tins to dispense his product Reddi-wip, an aerosol cream.

This patent just made things official. He’d already been selling Reddi-wip with the nozzle on it for several years before, and was already a millionaire from it.

Lapin also started a separate business selling the valves for other products, such as shaving cream.

Sadly, this wonderful convenience product would have a terrible downside, contributing to the avalanche of single-use packaging hitting American towns and putting pressures on municipal landfills.

Eschner, Kat. This Patent Was the Hallmark of an Aerosol Whip Cream Empire. Smithsonian Magazine. 15 March 2017. Accessed February 2021 at https://www.smithsonianmag.com/smart-news/patent-was-hallmark-aerosol-whip-cream-empire-180962455/ 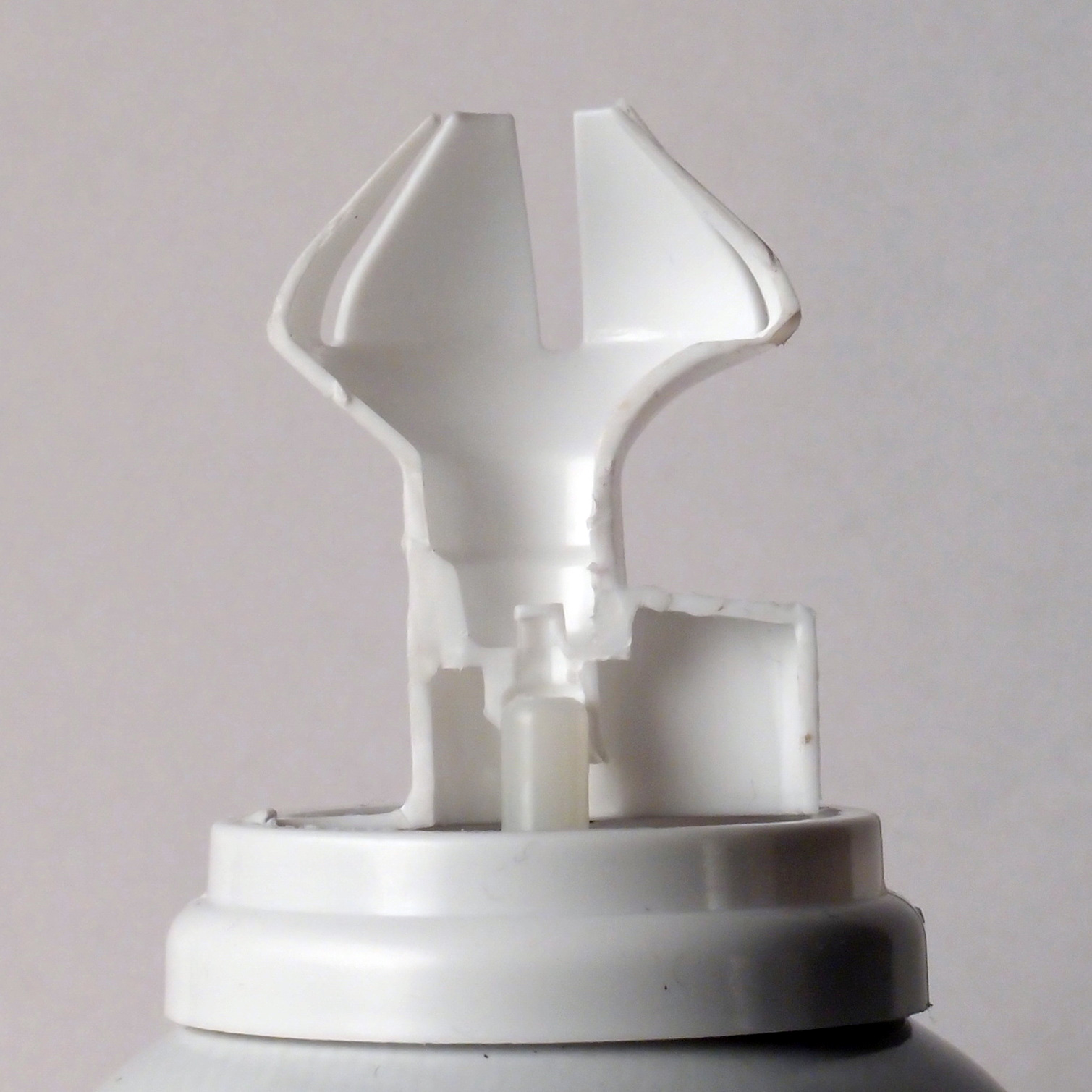