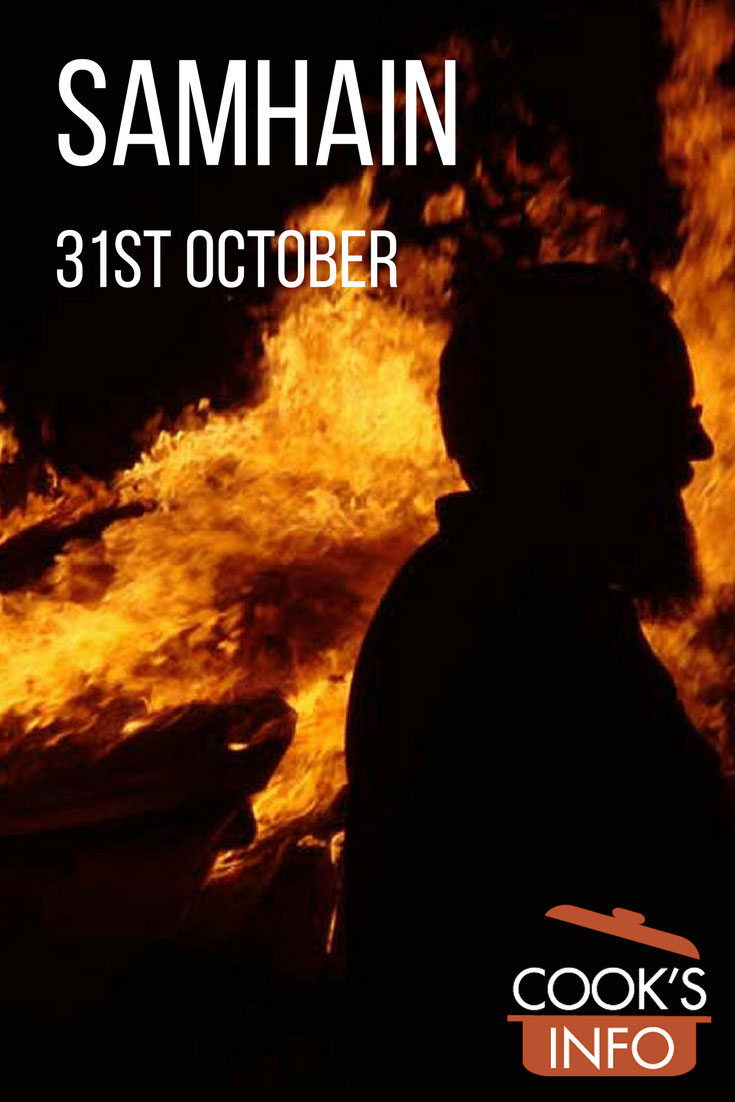 Samhain celebrations start on the evening of the 31st of October.

Samhain marks the end of the summer and is the last harvest celebration.

It is sometimes thought of as the end of a year, though the Celtic New Year didn’t start until Yule (Christmas) or even in the spring, making this therefore in some people’s minds what was a magical time in between years. Owing to this, the veil between this world and other worlds was said to be at its thinnest — other worlds such as the land where the dead went to, and the lands of the Faery Realms.

The dead might come to visit you on this night. Milk and cakes were to be left out for spirit visitors. The meal left out was called the “The Feast of the Dead” (“Fleadh nan Mairbh“.) There were chants you could say to call your ancestors by name, inviting them in on the 31st, and on the next morning, 1 November, some other chants to invite them always to be near and to protect the house and farm. (Hey, as long as they’re hanging around, they might as well make themselves useful…) 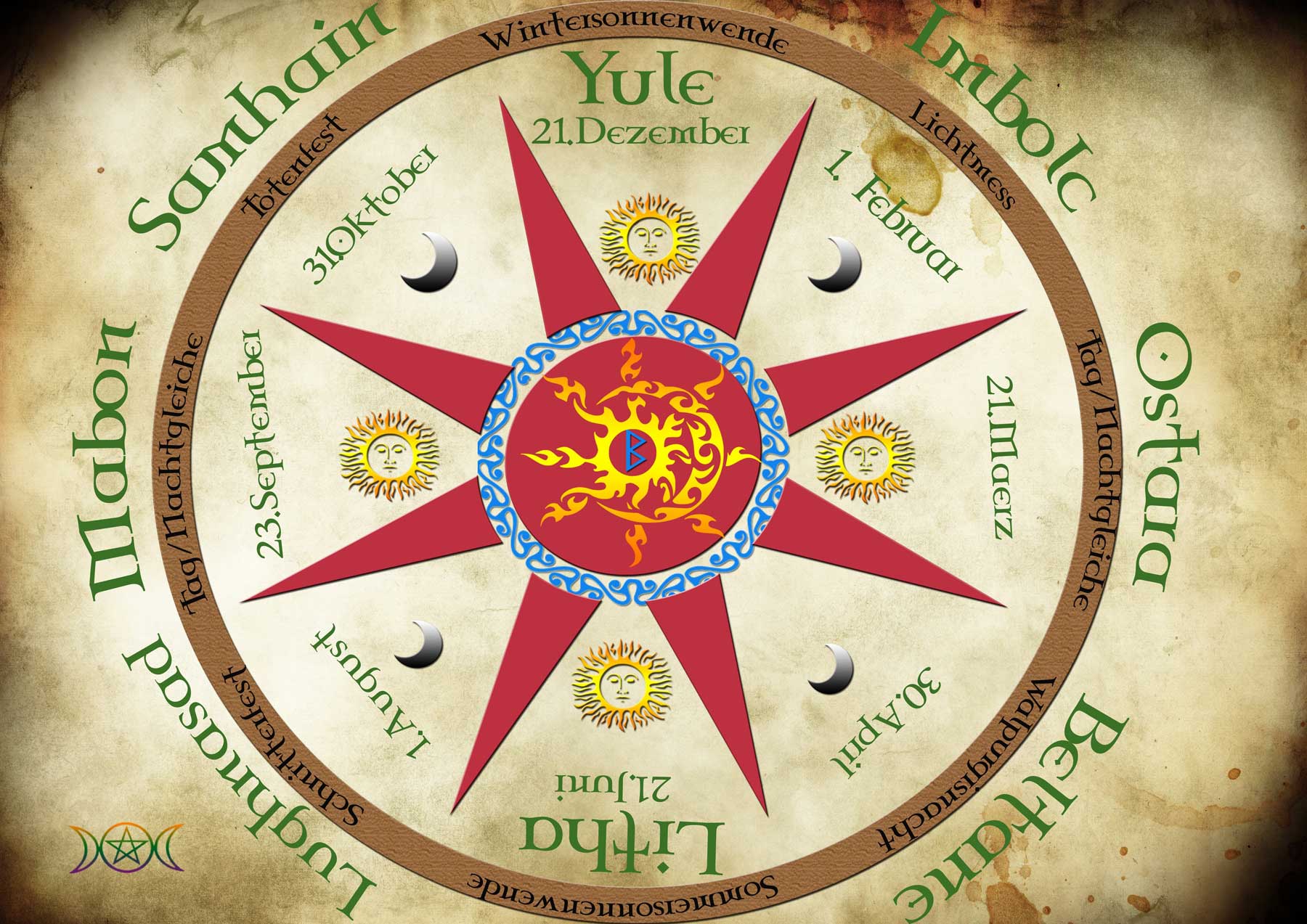 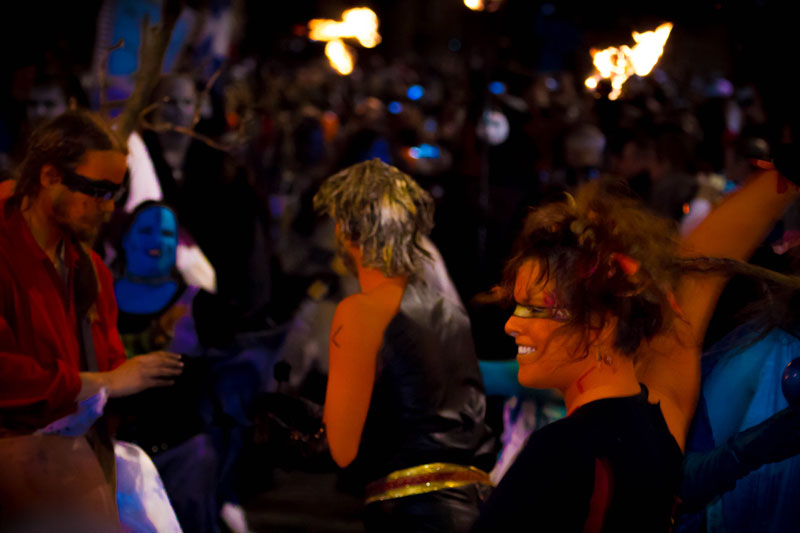