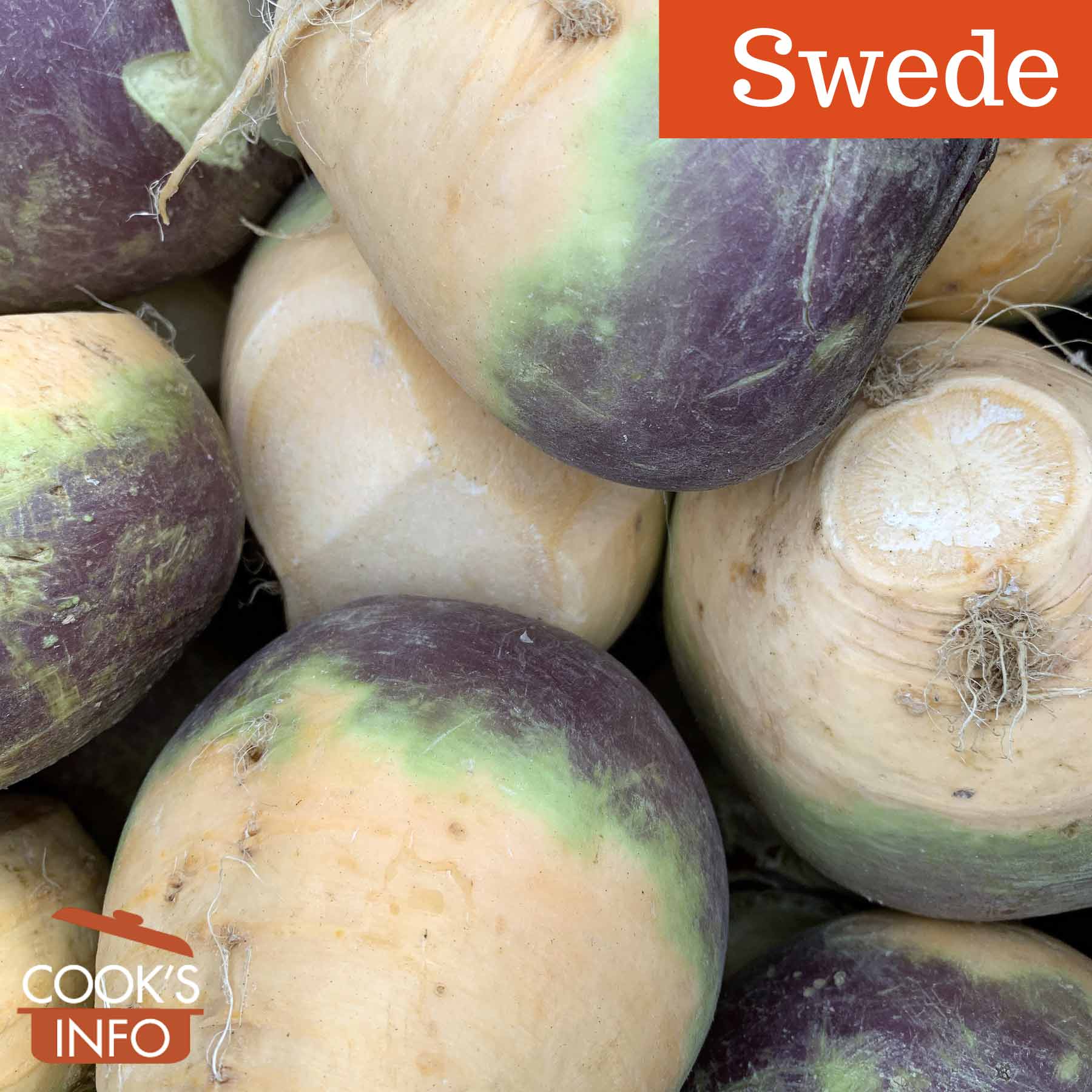 A swede is a roundish, heavy root vegetable.

Swede is often sold waxed to give it a longer storage life.

What the Scots call “neeps” is cooked swede.

There is great confusion as to exactly which root vegetable is a swede and which one is a turnip. In different parts of the U.K., the terms can be used for exactly the opposite vegetables, and Americans have their own definition which they equate with rutabaga (which leaves things even more befuddled.)

To be clear, turnip has 10 chromosomes, swede has 18 to 19, and rutabaga has 38. This isn’t particularly helpful information at the grocery store, granted, unless you happen to have a tricorder on you.

Swede is somewhat larger, heavier and coarser than turnip. 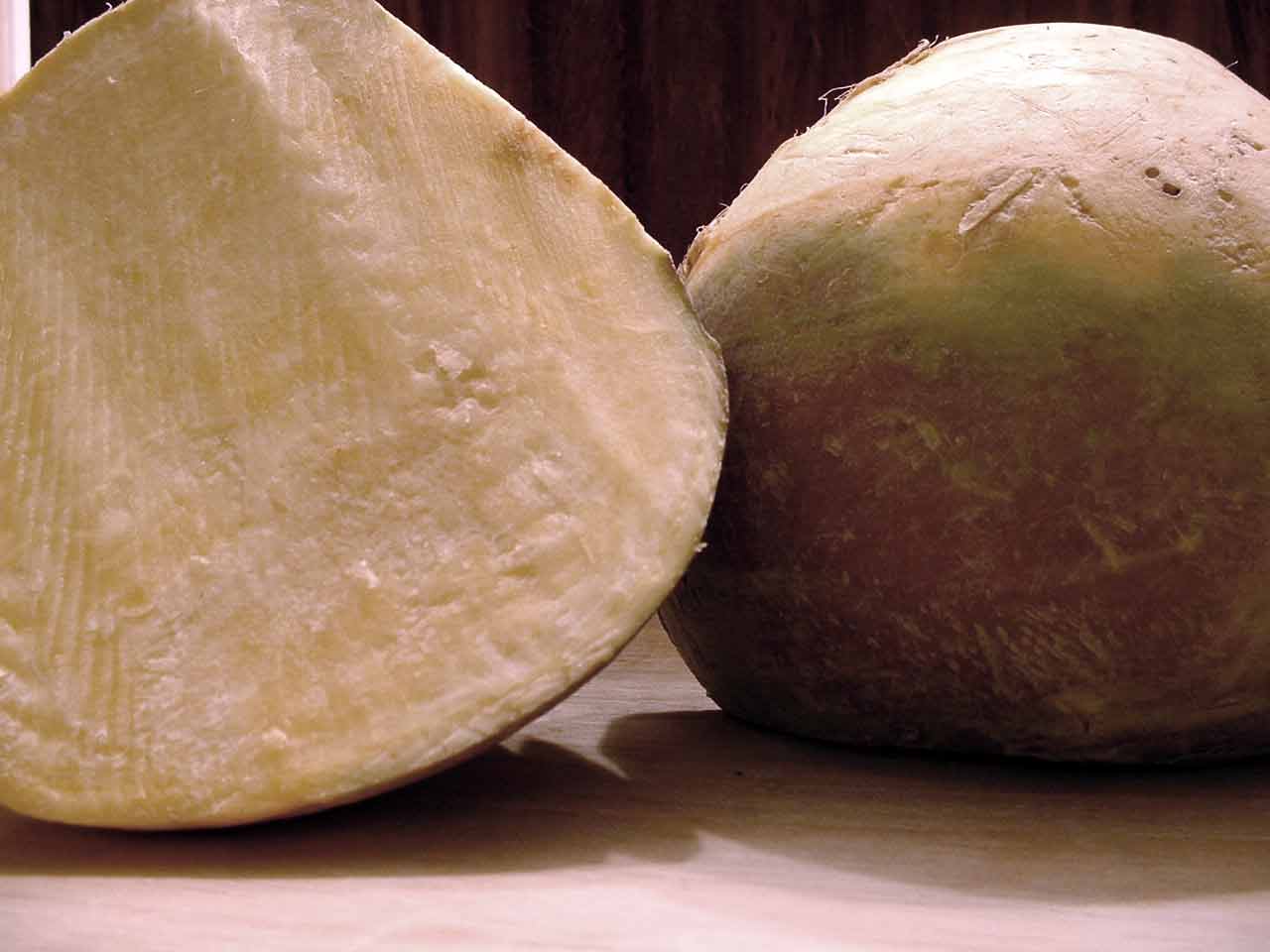 As for turnip or rutabaga.

It is used in mash, stews and casseroles.

All swede will need peeling.

Swede is relatively “new”. It emerged in Bohemia, probably around the 17th century.

This citation, from the minutes of the Society for the Encouragement of Arts, Manufactures and Commerce (now the Royal Society of Arts) in Britain for November 23, 1768, notes:

“A motion was made that a Bounty of Fifty Pounds be given to Mr Reynolds for his Introduction of the turnep rooted Cabbage not heretofore made use (of) in this Country, but more especially for his particular attention to the views of this Society by divulging his Discoveries to the World through their means.”

It is generally taken that this was swede. 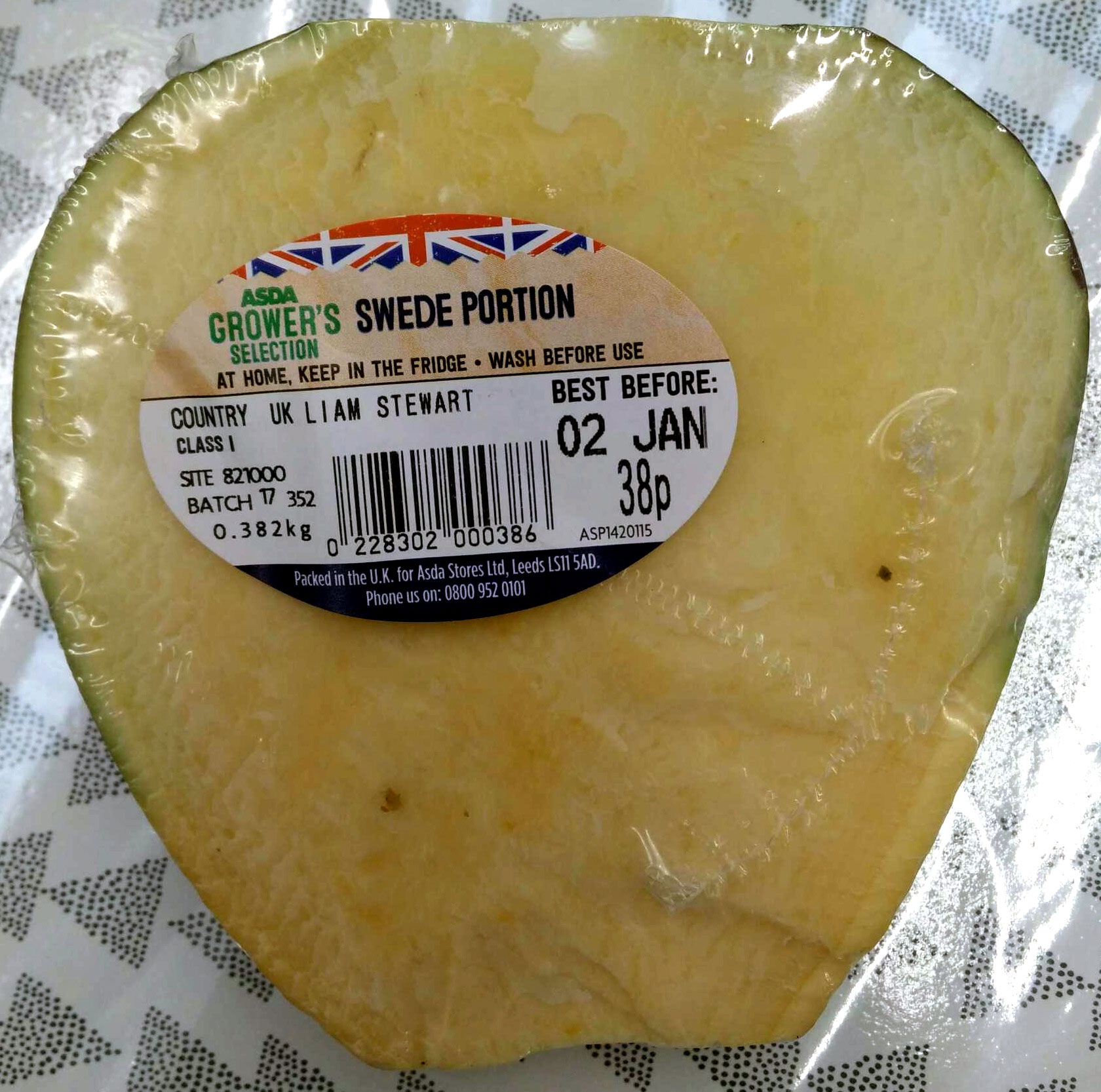 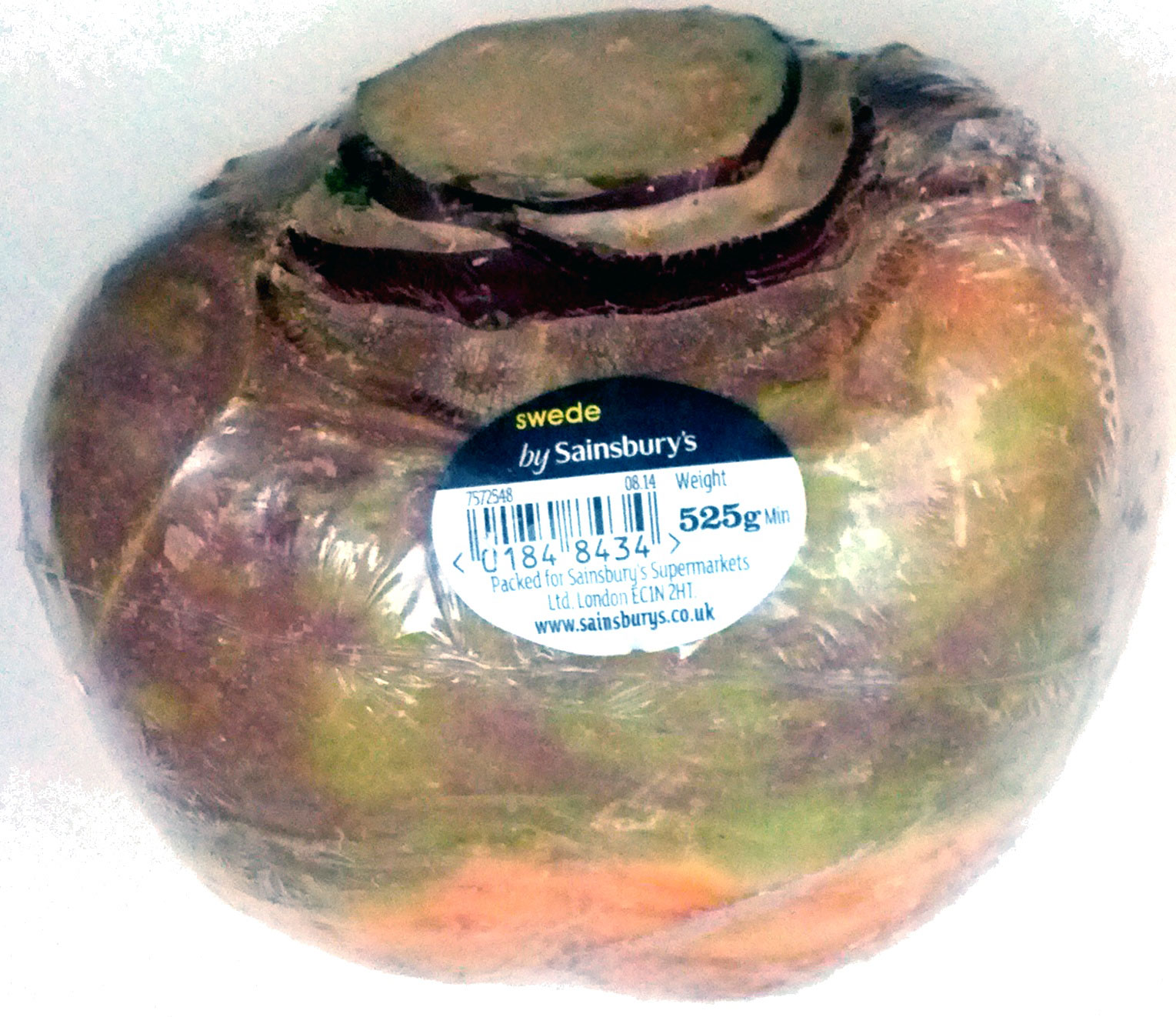