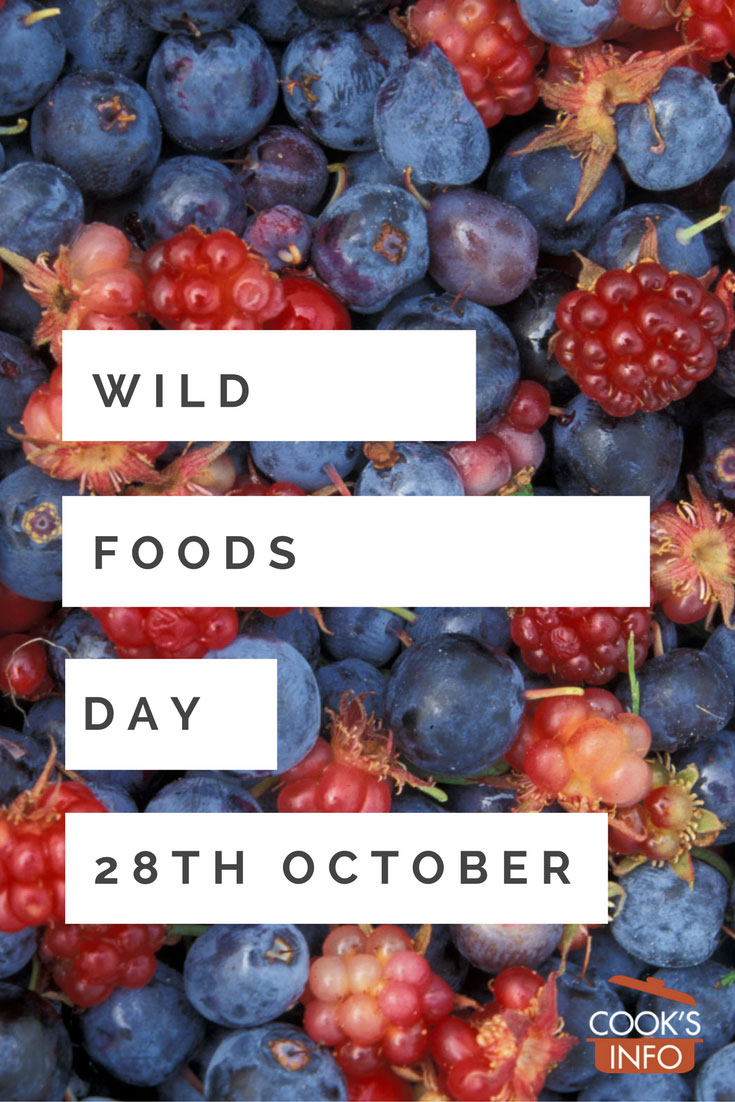 The 28th of October is Wild Foods Day.

This is one day for sure on which you can haul out your “stalking the wild asparagus” jokes.

Some conservation areas and wild life parks that observe Wild Foods Day will observe it sometime around 28th October, either a bit before or after depending on when they can hit a Saturday or Sunday so that people can participate — they seem to aim for the last Saturday in October.

They offer field trips and later show you how to prepare what you’ve found.

Remember not to try gathering wild foods on your own: go with a certified expert, particularly if any of the food collection involves mushrooms. Because remember: everything’s edible, once.

The mentions for Wild Food Days are for various times of the year, including the dead of winter.

From the 1990s onward, it becomes usual in print media archives to see a mention of Wild Food Days on a Saturday in October closest to October 28th. In 2015, there’s a mention of it being on a Wednesday: 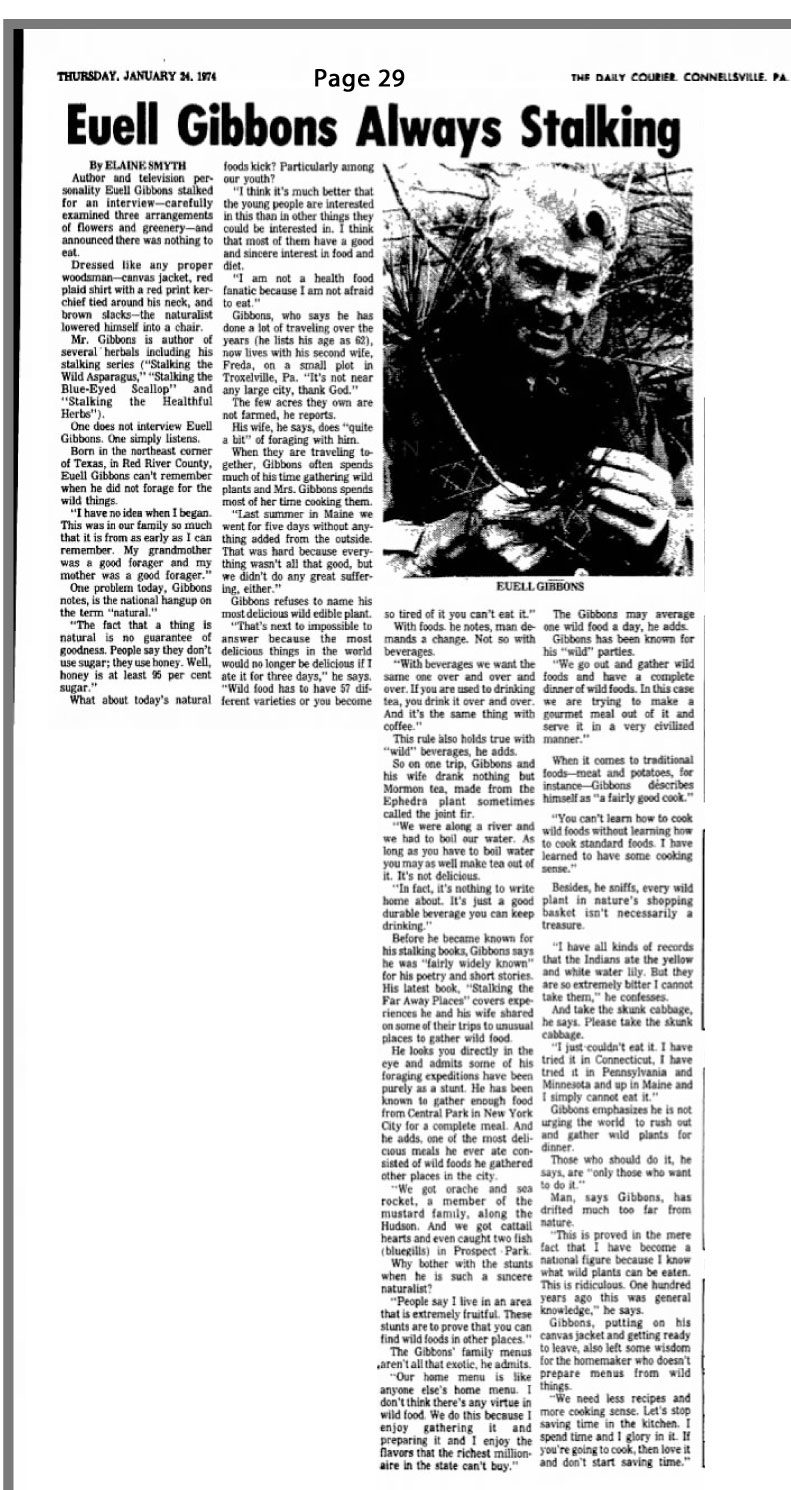 This web site generates income from affiliated links and ads at no cost to you to fund continued research · Information on this site is Copyright © 2022· Feel free to cite correctly, but copying whole pages for your website is content theft and will be DCMA'd.
Tagged With: Wild foods