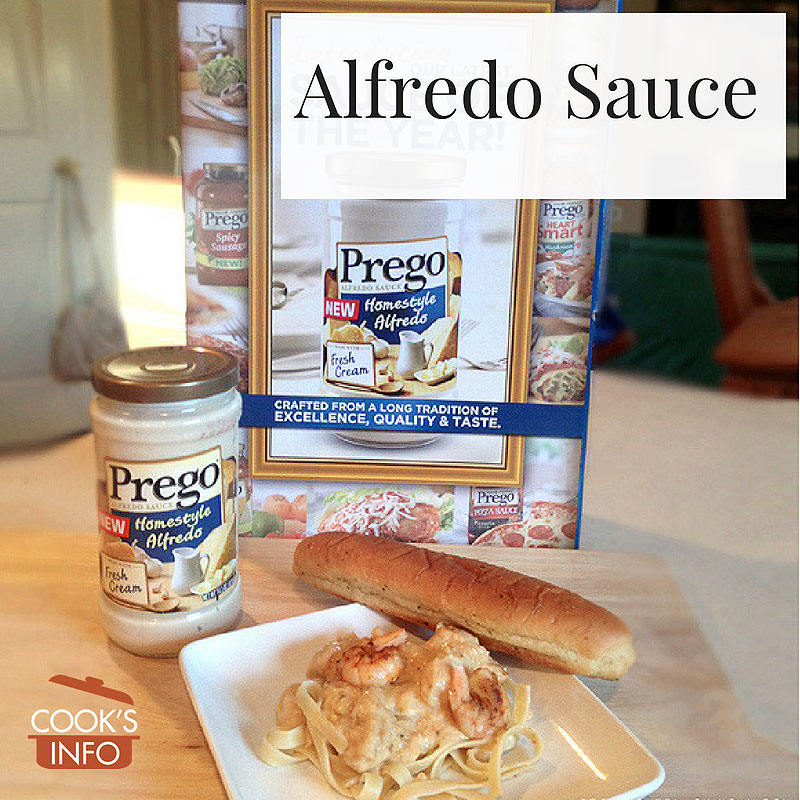 There are hundreds of recipes for Alfredo sauce; you can also buy it already made in jars.

Here’s the kicker, though: there is no such thing as Alfredo sauce.

Alfredo is actually a style of serving fettuccine that in fact doesn’t use any prepared sauce at all.

Fettuccine Alfredo was “invented” in Rome by Alfredo Di Lelio at his restaurant there. Founded in 1907, the restaurant is still in business on the via della Scrofa in Rome, though it’s been renamed to “Alfredo 1907 restaurant.” The restaurant was a favourite place in the 1920s for jet-setters (or whatever they were called in the age before jets) which included Mary Pickford and Douglas Fairbanks, and continued after the war to be frequented by Clark Gable, Marilyn Monroe, Dean Martin, Ingrid Bergman, Gregory Peck, Frank Sinatra, not to mention old-fashioned actual royalty.

Pickford and Fairbanks liked Alfredo’s style of preparing fettuccine so much they gave him a golden fork and spoon. Apparently, the recipe was considered secret for many years, and during that time, many guesses arose as to what went on the pasta. Which is to say, what kind of sauce — it seemed creamy, so most guesses were based on thickened, cream-based sauces. Thus, the notion of an “Alfredo Sauce” was born, and so it is admittedly a bit ingenuous to say that such a sauce doesn’t exist, when you pass jars filled with the white stuff every week in the pasta aisle.

As of 2004, though, Alfredo’s Restaurant seemed to have modernized: not only are they offering franchises outside of Italy, they have ended the mystery and released the recipe for Fettuccine Alfredo.

It has three ingredients: egg fettuccine, butter and Parmesan. There you have it, no separate prepared sauce. And no garlic.

Click through to get the authentic recipe for fettuccine Alfredo. 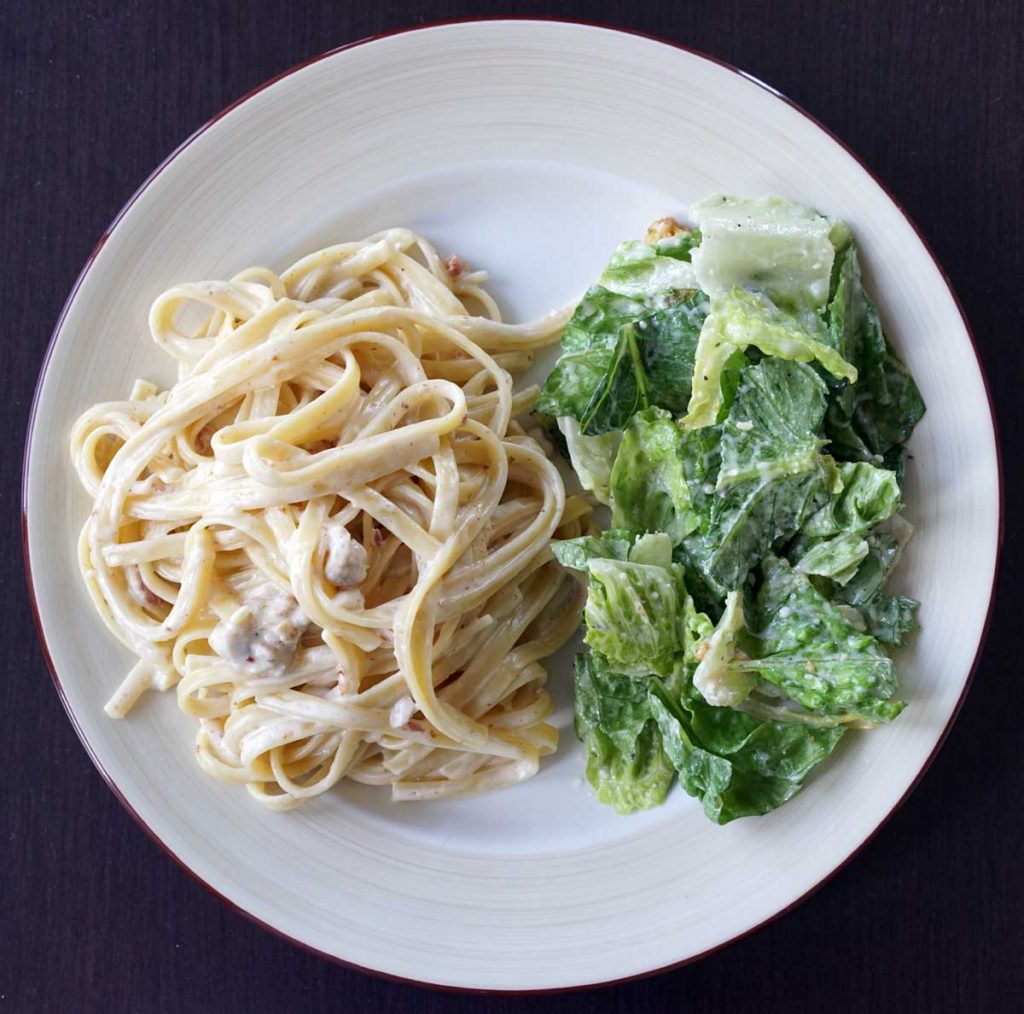