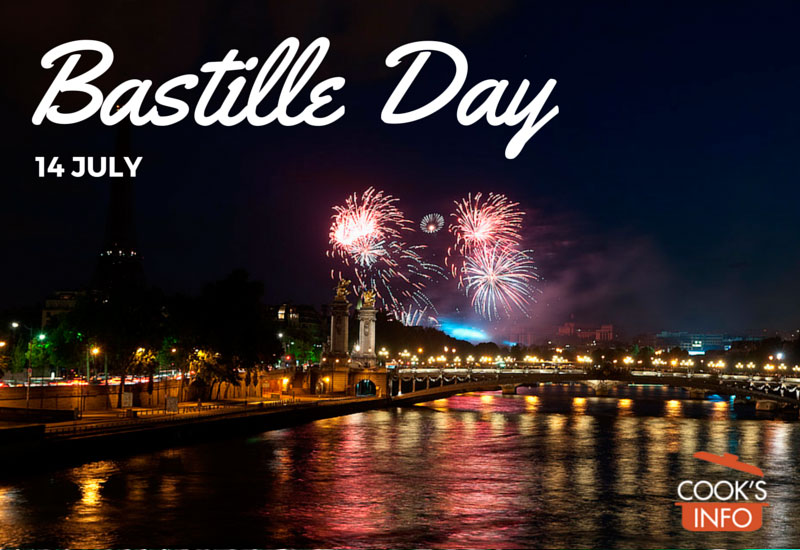 The 14th of July is Bastille Day.

On this day in 1789, ordinary French citizens stormed the prison known as the “Bastille” to free the prisoners in it. This is when the French revolution really got going, and two days later the King recognized the revolution and the new French flag. In France, the day is called “Fête Nationale.”

You can celebrate today with French food. The food you serve doesn’t have to be fancy French food, the so called “grand cuisine” of history. In fact, most French never ate that. French home cooking was and remains a world away in difference from the fancy French restaurant food. But because of the “pretentious” or “too hard” image that French food had, French food got waylaid as the 1900s moved on and was eclipsed by food seen as more accessible such as Chinese, Italian, Japanese, Mexican, Thai, etc. — witness the fact that there is never any French food to go. Even bistros, which are casual and affordable in France, acquired snobby images in the UK and in North America.

Most French restaurants in the UK and in North America will be celebrating Bastille Day, if you feel like having a meal prepared for you. Or, for a simple meal at home, try a Salad Niçoise or a Croque Monsieur, or how about some French wine and French cheese. If you’re in North America, go on and treat yourself today to the real French stuff, not the cheaper knockoffs you might be sold on a day to day basis. Some cynics in fact have called today “stinky cheese day.”

You could also try learning the words to the French national anthem, “La Marseillaise,” in English or in French.

And since today is also Grand Marnier Day celebrating that wonderful French liqueur, you may wish to work in a swig of that, as well! 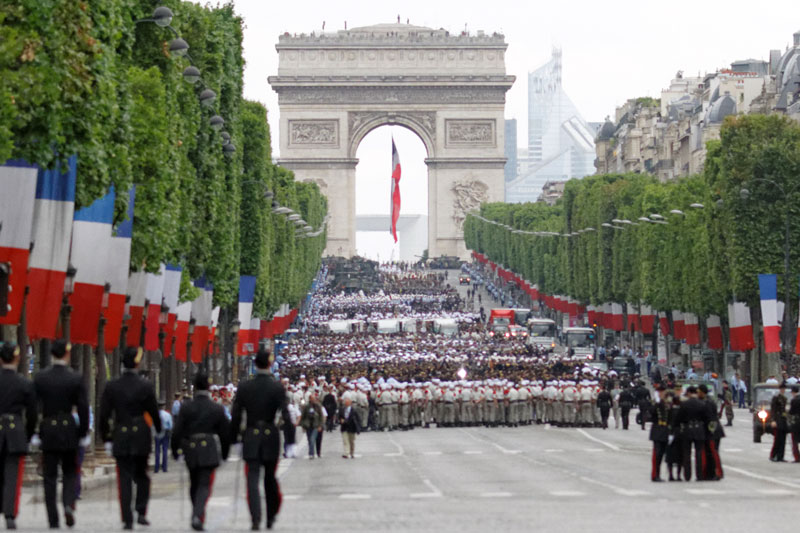 The Bastille was a small fort, originally on the eastern outskirts of Paris, designed to protect a city gate that had long since been swallowed up by the growing city. The real name of the Bastille was “chastel Saint-Antoine”.

For many people imprisoned in the Bastille, life wasn’t actually that rough. It was a prison for aristocrats, not common people. Rich prisoners often had suites of rooms. If you could afford it, you could have your own catered food brought in. The Marquis de Sade was in prison there up till 10 days before the storming, and he regularly feasted on truffles, sausages and expensive wines.

On Bastille Day, there were actually only seven people imprisoned there. Four of them were convicted bank forgers (Jean de la Corrège, Jean Béchade, Bernard Laroche and Jean-Antoine Pujade), the fifth was the Comte Hubert de Solages (whose own family had requested that he be imprisoned for incest with his sister, but some still think that it was a concocted charge to wrest property and money from him by his family), the sixth was an Anglo-Irish insane man named De Witt (or Whyte) who variously believed that he was either Julius Caesar, St Louis, or even God, and the seventh, a man named Tavernier, in there since 1759 for being a part of the Damiens conspiracy against Louis XV. Solages had been there since 1784, in quarters near to de Sade, passing his days reading, writing and playing music on his violin.

Reputedly, as the doors to freedom were flung open, one of the liberated prisoners was in the middle of eating a roast pheasant dinner, and wouldn’t leave until he had finished; another asked some people in the crowd to help him cart away the cases of wine that he had had ordered in for him.

Demolition of the Bastille began shortly after its storming; it was almost completely gone by November. The irony is that in June, just a few weeks before all any of this occurred, plans had actually already been drawn up for demolishing the Bastille and developing the land — Louis XVI was broke and hoped to make money off it. Instead, it was a developer, Pierre-François Palloy (1754 – 1835), who made a killing off the demolition, by selling small pieces of the Bastille as souvenirs.

On the site where it was, there is a building today housing a cafe, on the northwest side of the large traffic roundabout called “Place de la Bastille”. The outline of where the Bastille stood is marked with coloured paving stones. Some foundation stones were found during construction work for Line 1 of the Paris Métropolitain subway in 1899 and moved in 1900 to a park, Square Galli, about ½ km away. 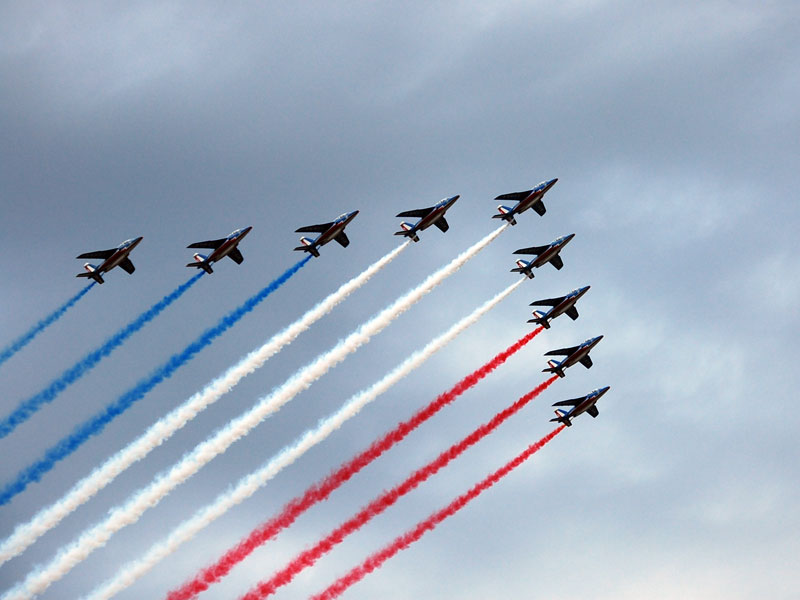