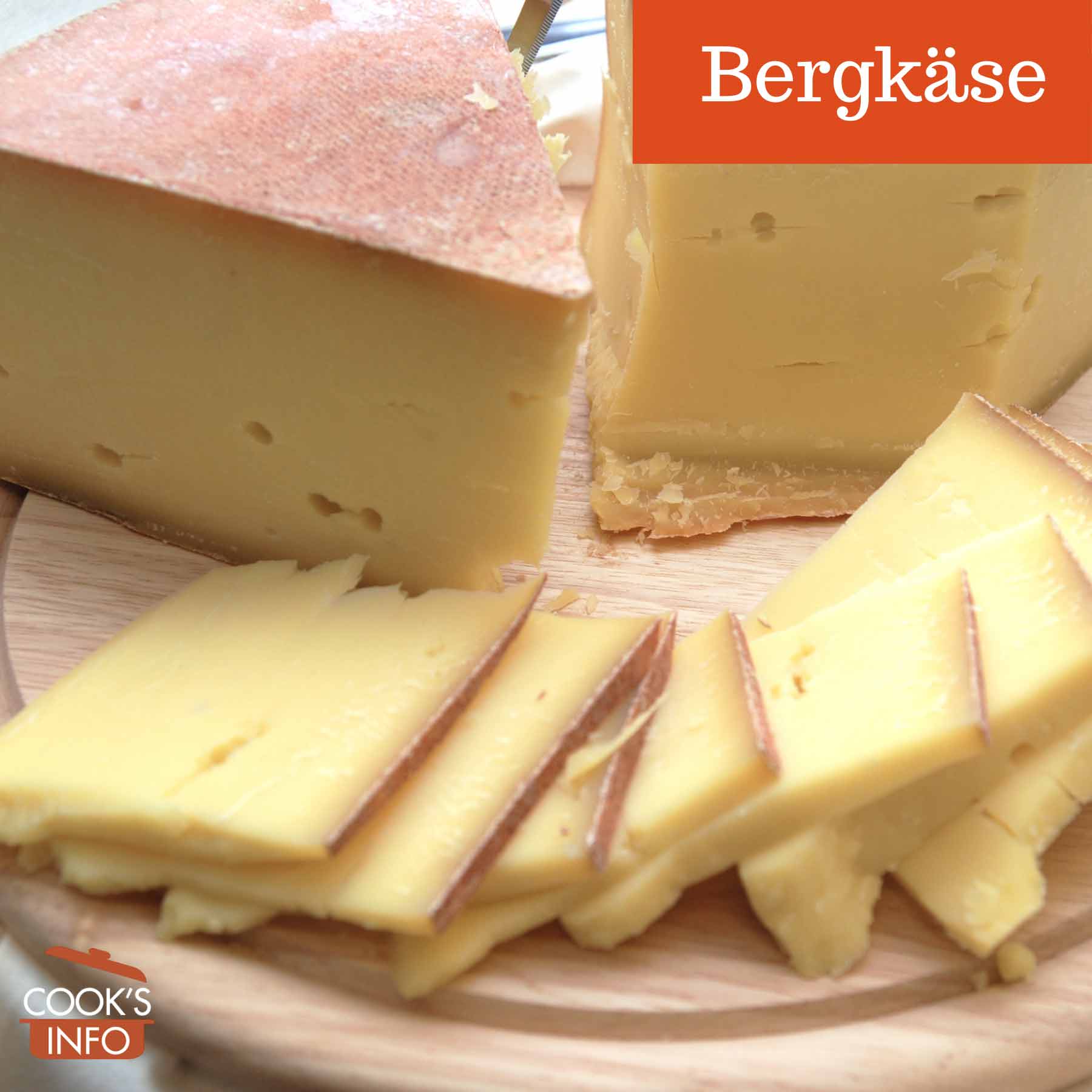 Bergkäse is the generic name for a group of cheeses made in the Alps, typically in Germany, Austria, or Swizterland, that share a set of characteristics.

There are no strictly agreed upon definitions of the term.

Generally, cheeses in this grouping are taken to be firm, pliable, and pale yellow, with a texture similar to Emmenthal.

The cheeses are usually made in the summers from unpasteurized, partly-skimmed cow’s milk.

The curd is cooked and pressed. The cheeses are generally round, and will have a rind. Bergkäse will be matured 3 to 9 months, and end up weighing 5 to 7 kg (11 to 15 pounds). 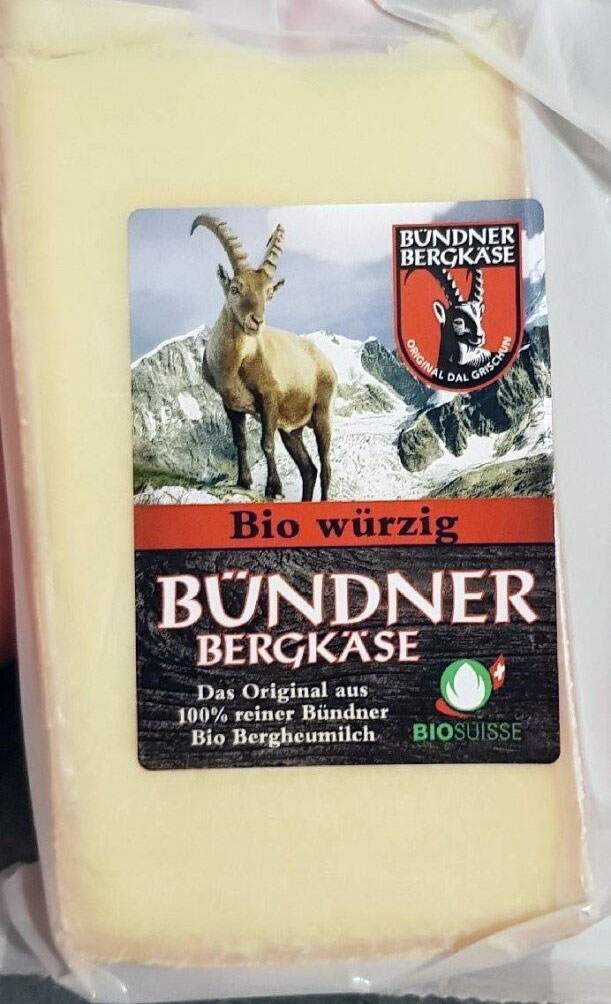 Some take the definition even further to mean just about any cheese made in the Alps, whatever country it is made in, and whatever the nature of the cheese. Fontina (Italy) and Gruyère (Swiss and French) and even a soft cheese such as a Vacherin is included in this laxer interpretation. 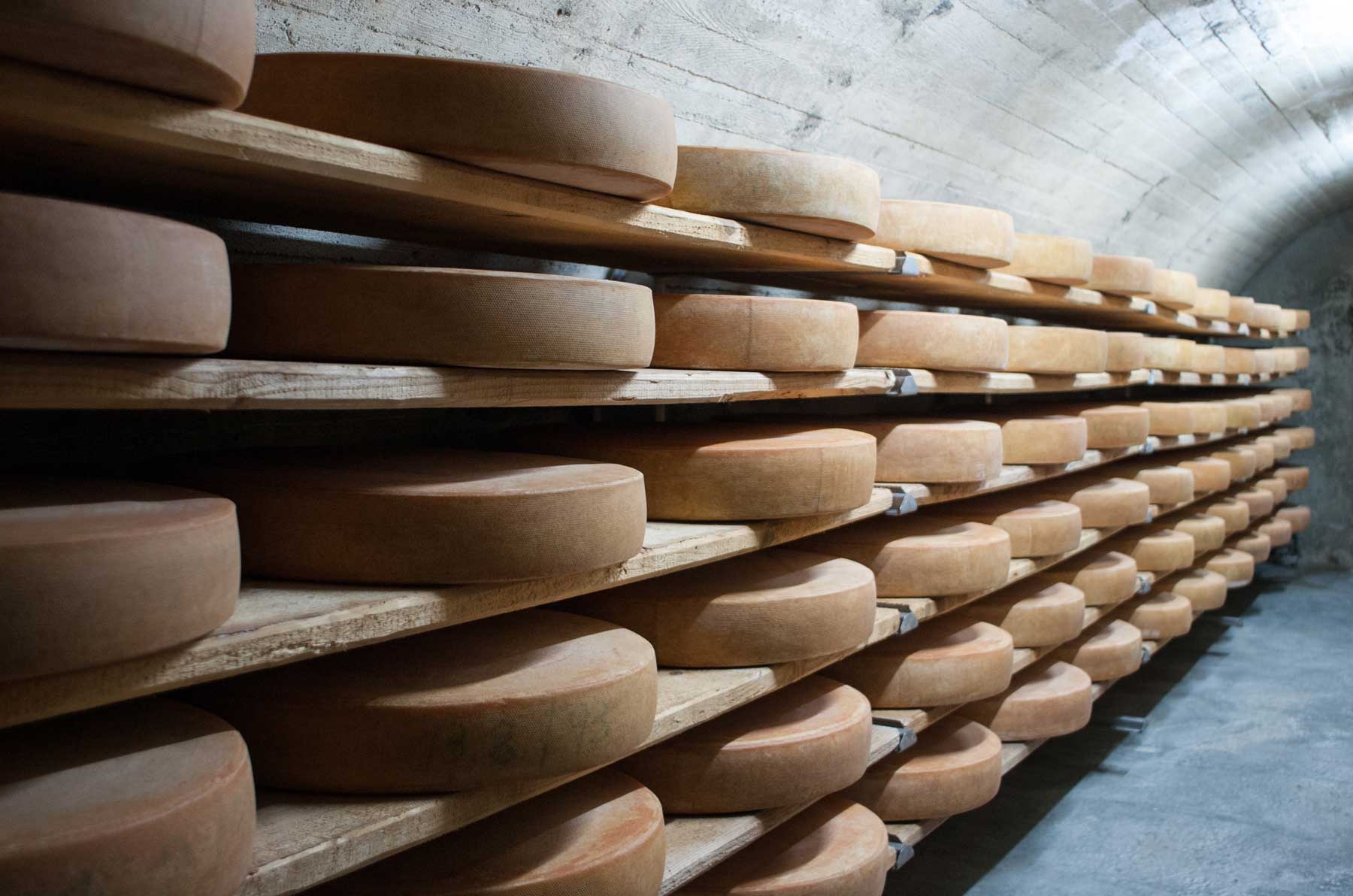 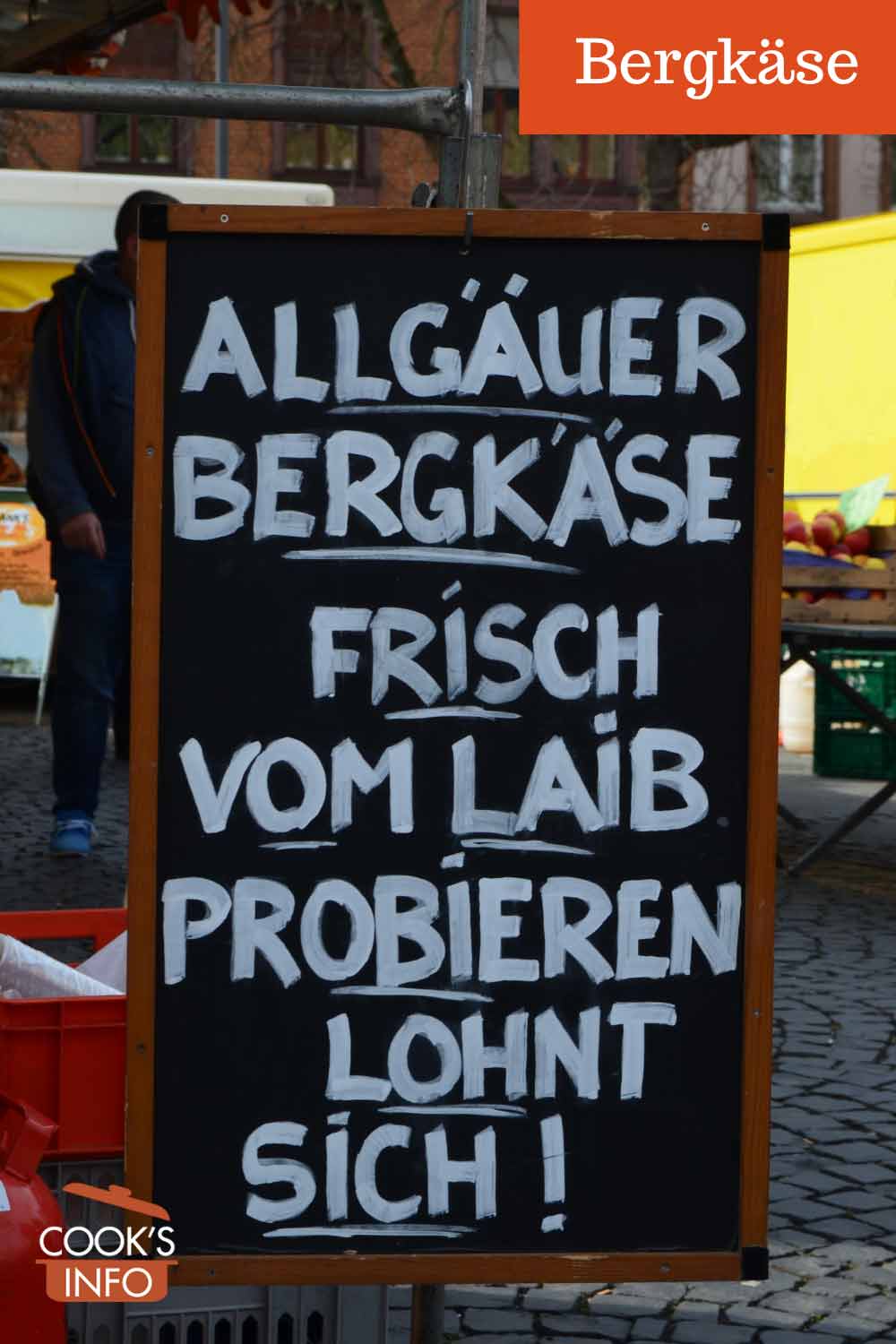 This web site generates income from affiliated links and ads at no cost to you to fund continued research · Information on this site is Copyright © 2022· Feel free to cite correctly, but copying whole pages for your website is content theft and will be DCMA'd.
Tagged With: German Cheeses