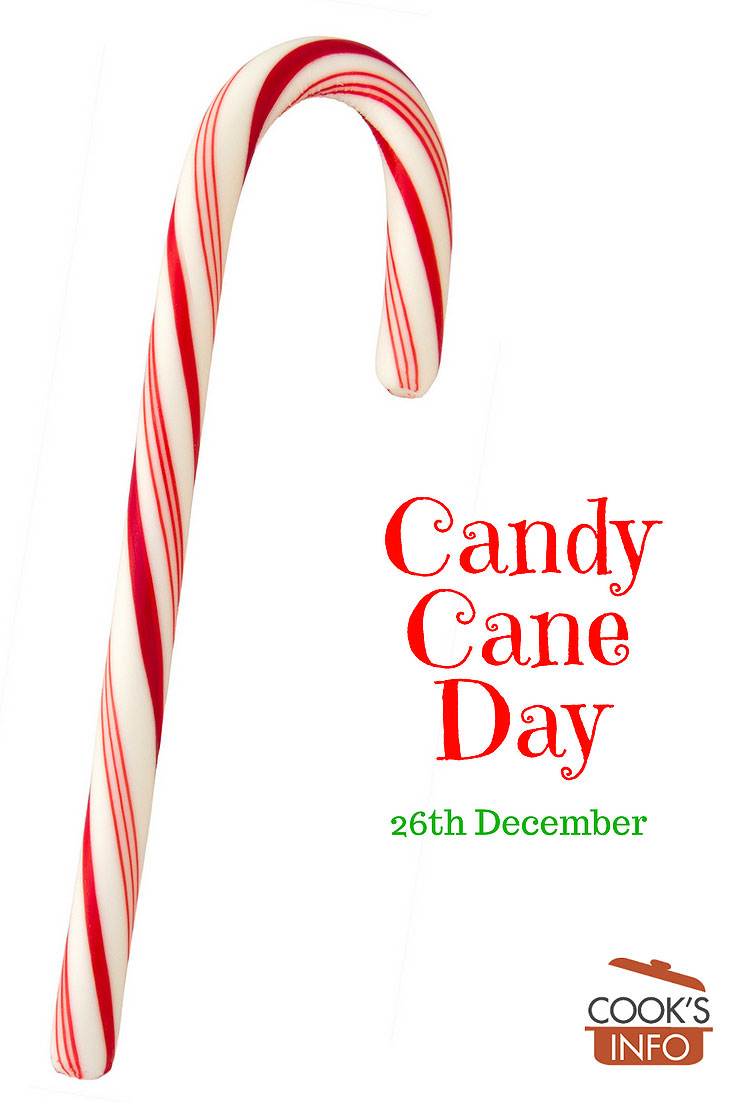 The 26th of December has been dubbed “Candy Cane Day”, though no one seems to know quite by whom.

Perhaps it was some mother, starting to panic over how many candy canes from this year would be joining those already left over from last year — and deciding the day after Christmas to launch an immediate campaign to shift them.

Candy canes have a lot of hokum attached to them. At the risk of sounding like a Grinch, consider the following to be pure myths: