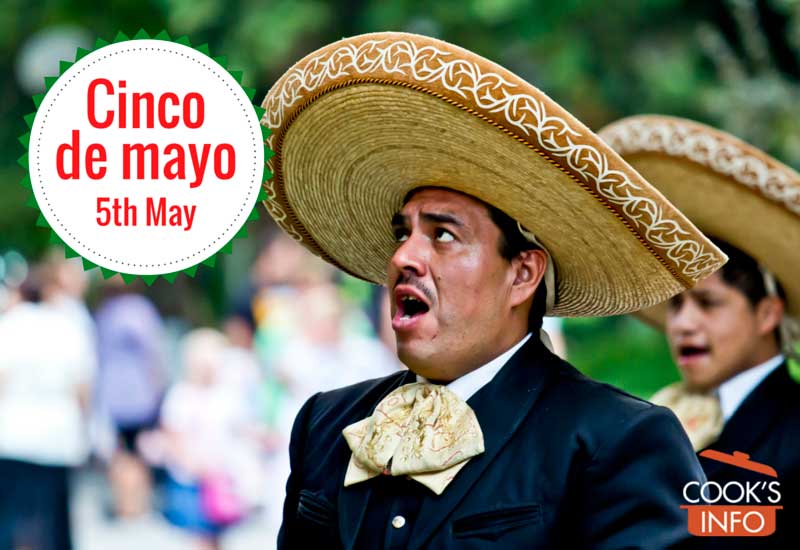 The 5th of May is the Cinco de Mayo (otherwise known as the “Drinko de Mayo” by some).

It is becoming a big holiday in the United States. It commemorates a Mexican victory over the French army in 1862 at the Battle of Puebla. Puebla is a state in Mexico.

Mexico owed a lot of money to France; France used this as an excuse to impose the Archduke Maximilian of Austria, a relative of Napoleon, as ruler of Mexico. Mexicans defeated the first French army of 6,500 men in 1862. The French sent a larger army of 30,000 men in 1863. This time, the French were victorious, and managed to install Maximilian as the ruler of Mexico from 1864 to 1867. The Mexicans finally rebelled, with American assistance, and threw out the French and executed Maximilian. His vest, with its authentic bullet holes, can be seen in a museum in Mexico City today. 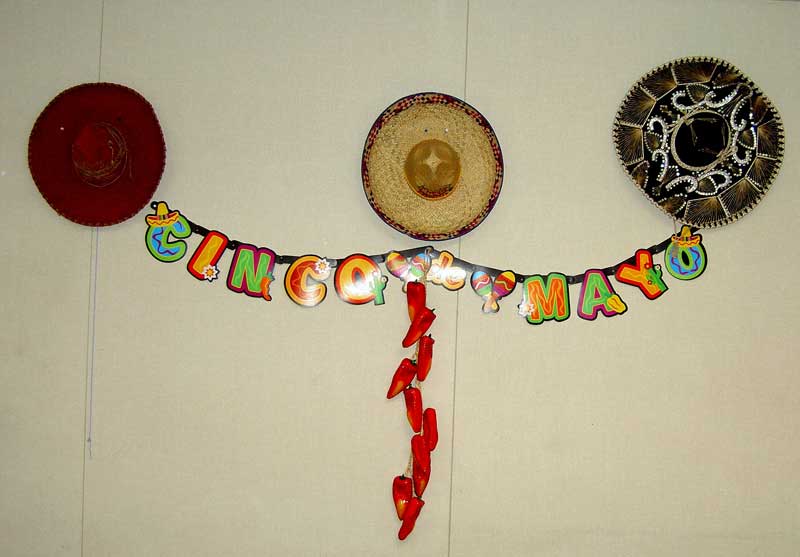 Mexico-wide, the “cinco de mayo” is actually not that big a festival. The holiday is mostly celebrated in Puebla state, and outside of Mexico, particularly in the U.S., where it is being celebrated more and more with food, music, dancing — and drink, of course.

In this regard, it’s somewhat like St Patrick’s Day, which was long celebrated more in America than it was in Ireland.

Here’s a link to some recipes that would be great for cinco de mayo. 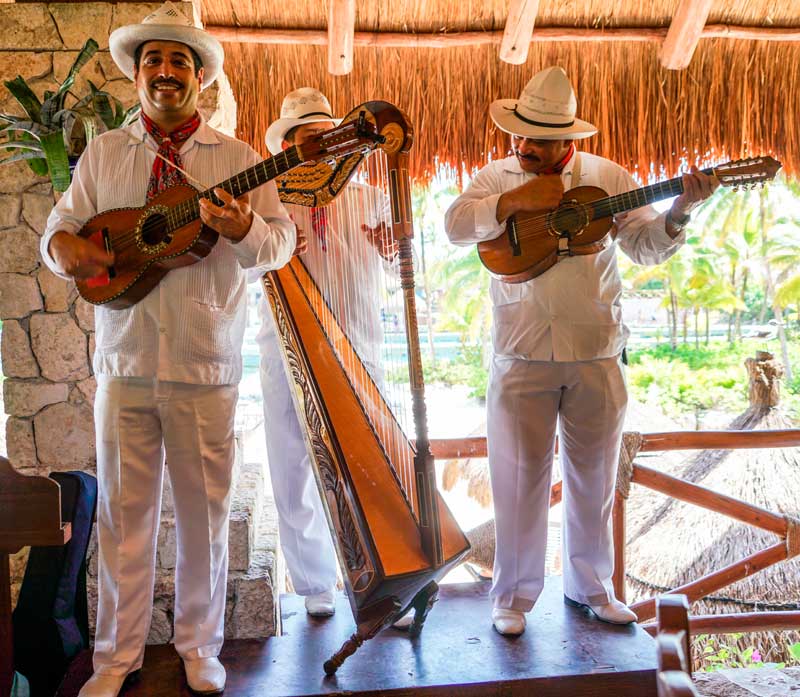 This web site generates income from affiliated links and ads at no cost to you to fund continued research · Information on this site is Copyright © 2022· Feel free to cite correctly, but copying whole pages for your website is content theft and will be DCMA'd.
Tagged With: Cinco de Mayo, Mexican Food