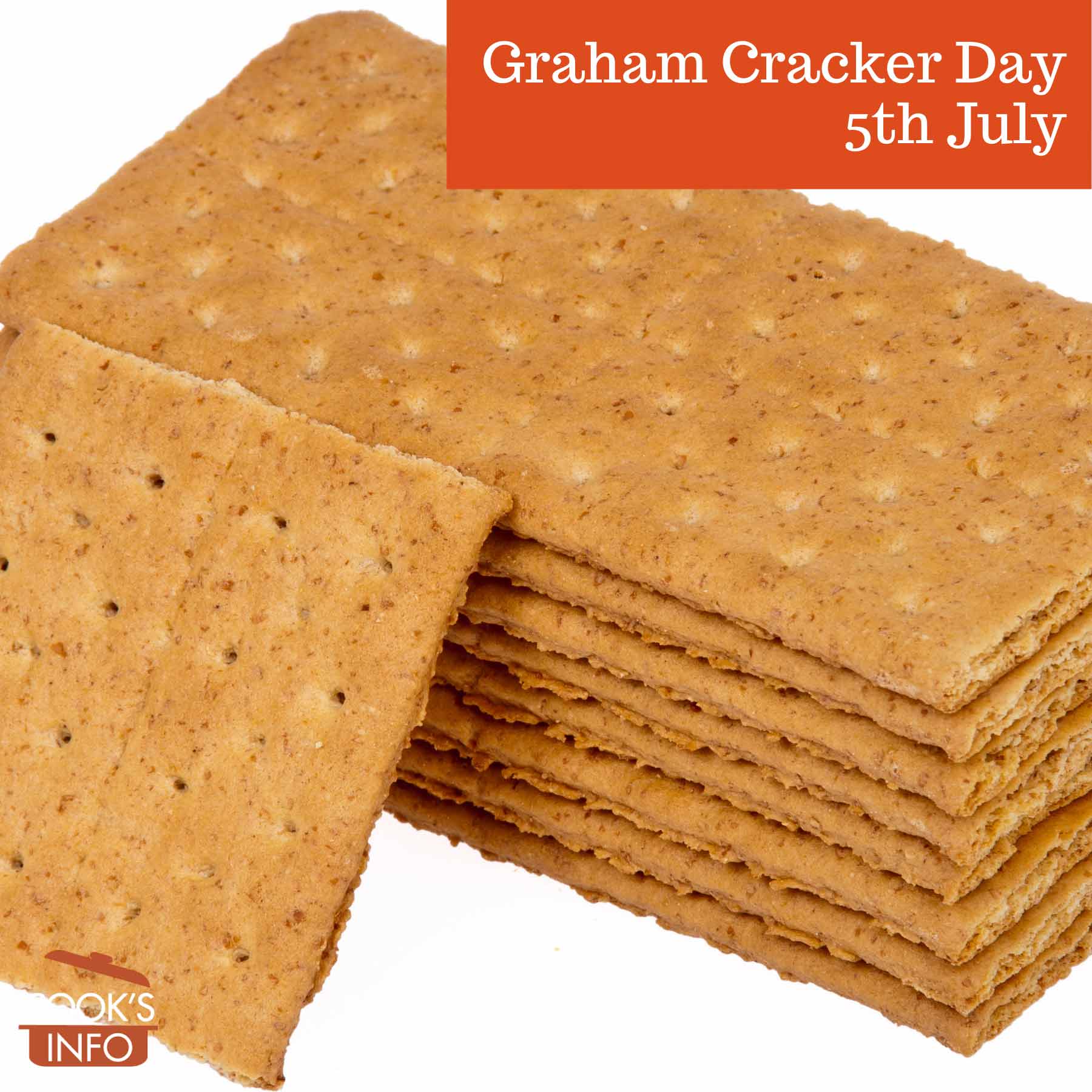 The 5th of July is Graham cracker day.

It is observed on the birthday of  Sylvester Graham, who created them.

Graham crackers are made from Graham flour, which is a special grind of whole wheat flour devised by Sylvester Graham.

The cracker truly is really a unique American invention. It was originally a high-fibre health food but today is far from that: it contains white flour (some are all white flour) and a load of sugar, and are flavoured with honey, cinnamon, etc.

But truth to be told, some say, if you make the original recipe, it is kind of bland.

The 2nd of July is reputedly when the UFO crash took place in Roswell, New Mexico in 1947. (Reports of it started trickling out a few days later.)

The first print mention that CooksInfo is aware of for World UFO Day occurred in June 2002 in the Harbour City Star of Nanaimo, British Columbia: 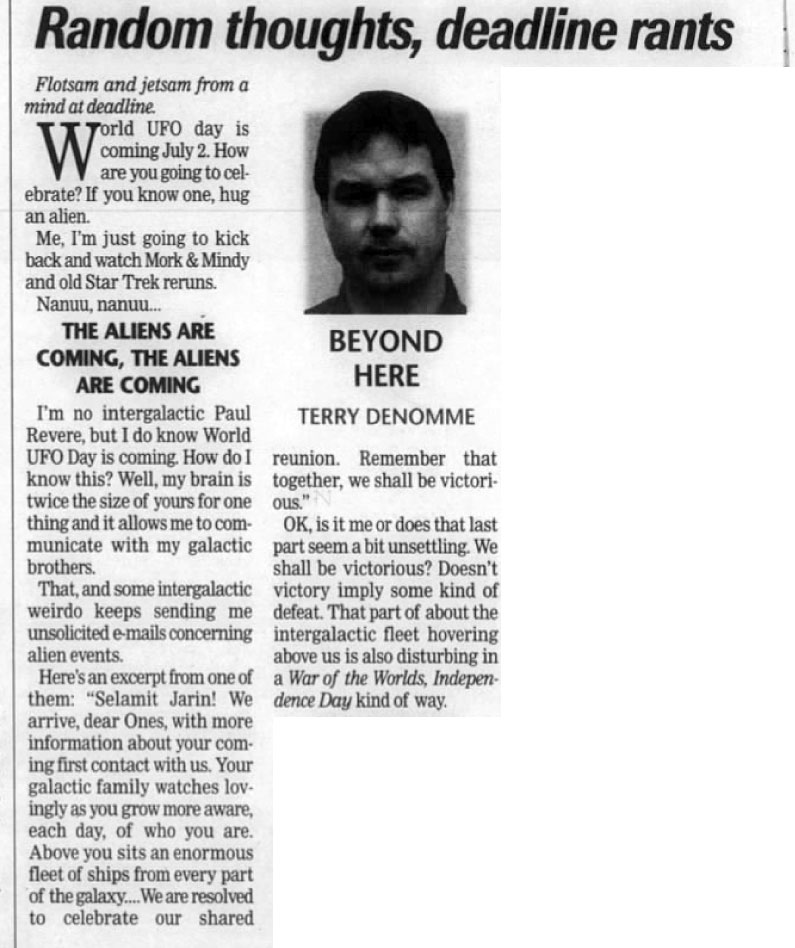 Gabbatiss, Josh. World UFO Day 2018: How close have we actually got to finding aliens, and what would they be like? London, England: The Independent. 2 July 2018. Accessed June 2021 at https://www.independent.co.uk/news/science/world-ufo-day-2018-aliens-discovery-mars-enceladus-space-extraterrestrial-nasa-a8423326.html

Thursday is World UFO Day, a day for people to celebrate their beliefs in extra-terrestrials. Denver, Colorado: The Denver Channel. 2 July 2020. Accessed June 2021 at https://www.thedenverchannel.com/news/national/thursday-is-world-ufo-day-a-day-for-people-to-celebrate-their-beliefs-in-aliens

This web site generates income from affiliated links and ads at no cost to you to fund continued research · Information on this site is Copyright © 2021· Feel free to cite correctly, but copying whole pages for your website is content theft and will be DCMA'd.
Tagged With: Graham Wafers