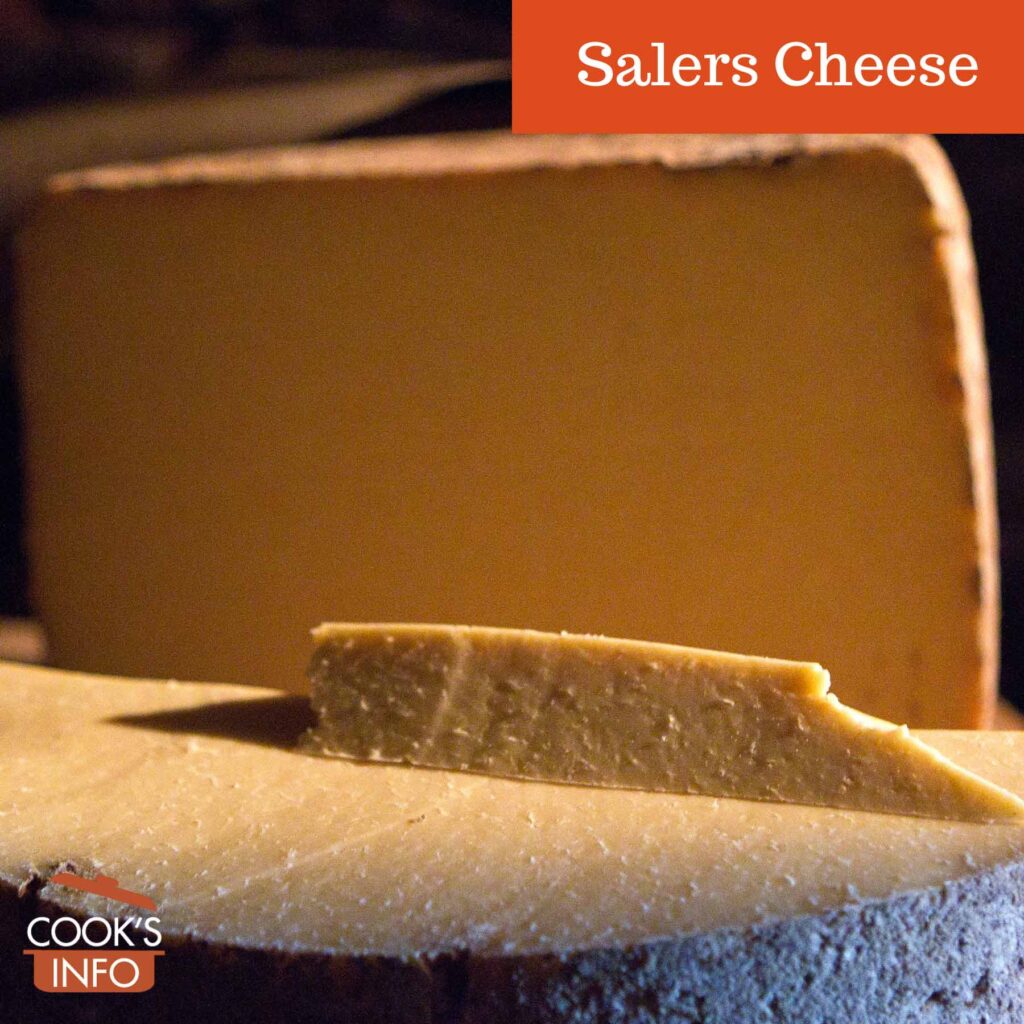 Salers is a semi-firm French cheese made from raw milk from Salers cattle owned by the cheesemaker. This makes it a farmhouse cheese.

The curd for the cheese is not cooked, but is pressed into cylinder-shaped moulds. The cheese is made in wheels 48 cm wide by 45 cm tall (19 inches by 18 inches). Each cheese wheel weighs about 40 kg (88 pounds).

The cheese is aged anywhere from 3 to 18 months. The rind is hard, dry and beige-grey, becoming rough as it ages.

Salers cheese was awarded a French AOC in 1979. By the terms of the regulations, it can only be made with milk obtained between 15 April and 15 November each year.

Savers is a close cousin to Cantal cheese.

Cantal is made in Auvergne, France; Salers is a small village within the Cantal production zone.

Cantal is like Salers in almost every way, except Cantal is the “commercial, industrial version” made in much larger quantities and with either pasteurized or raw milk from three different breeds of cattle.

Cantal has a less intense flavour than Salers. 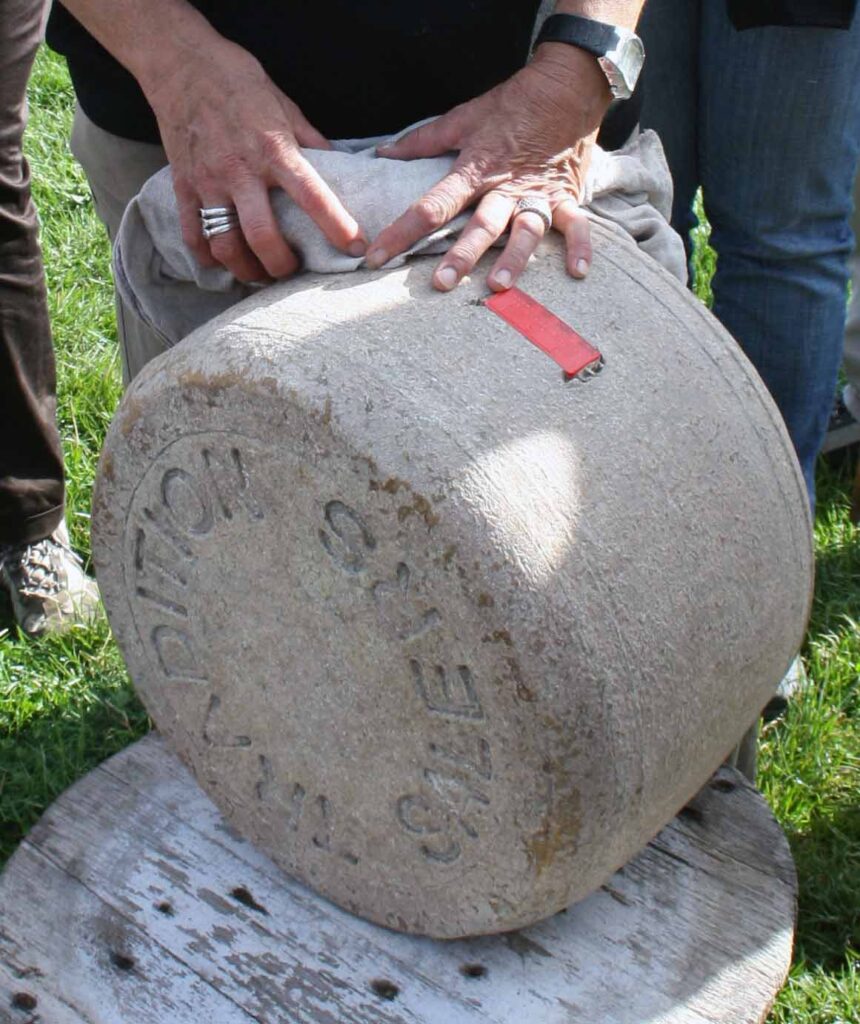 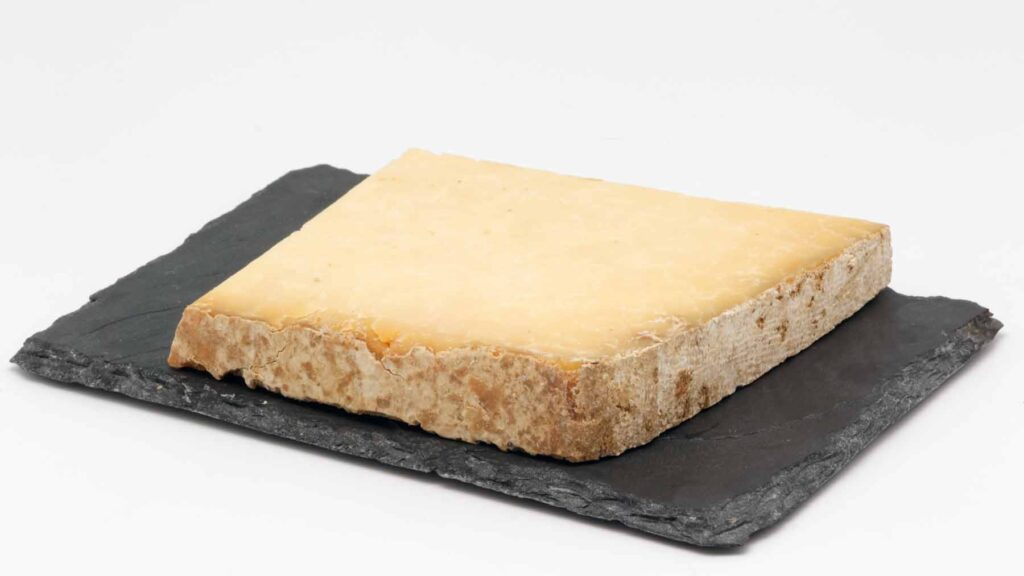 This web site generates income from affiliated links and ads at no cost to you to fund continued research · Information on this site is Copyright © 2022· Feel free to cite correctly, but copying whole pages for your website is content theft and will be DCMA'd.
Tagged With: Appellation of Controlled Origin, Auvergne Cheeses, Auvergne Food