×
You are here: Home / Food Calendar / Sinking of the Titanic 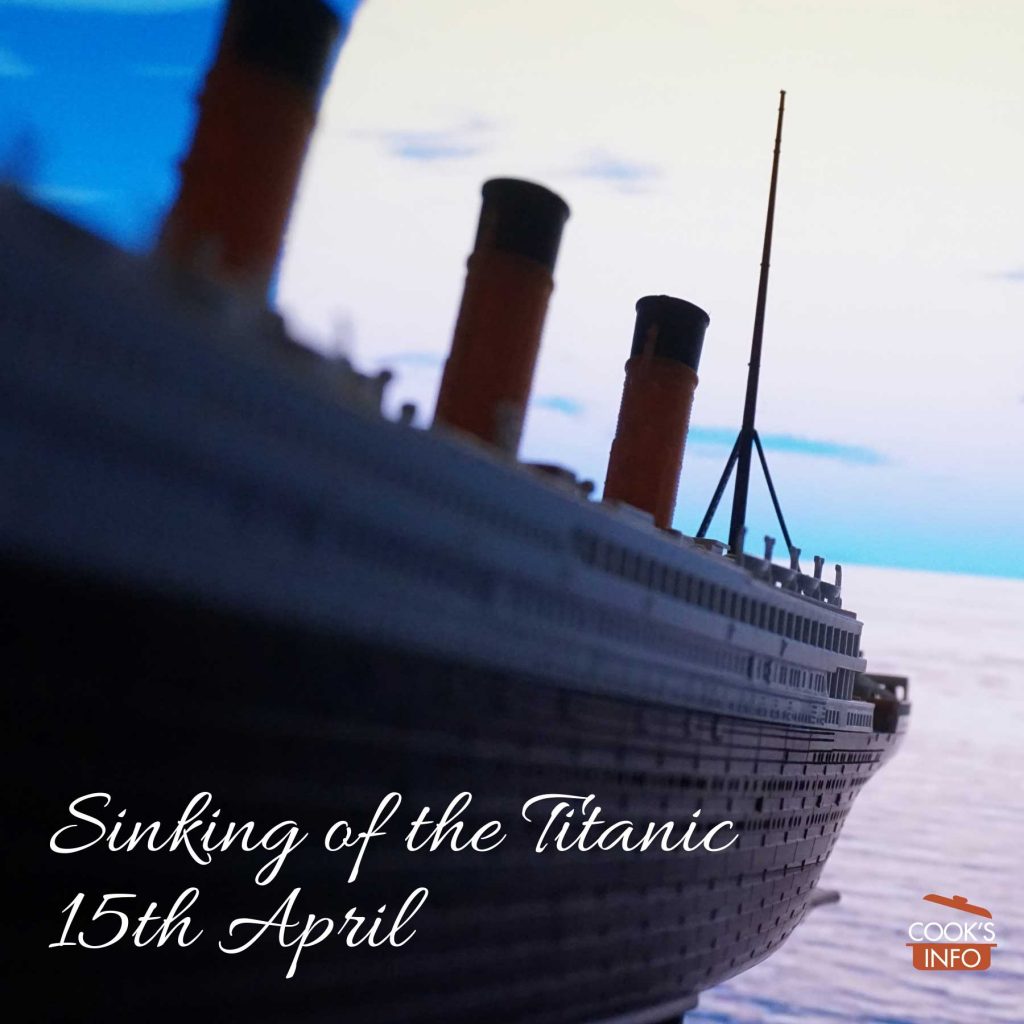 The Titanic almost seems like it was one big floating restaurant. The ship had a whole area on the aft port side called the “refrigeration plant”, that supplied the cooling for separate refrigerated rooms for meats (and each kind of meat, including game, had its own separate room), flowers, wines, cheeses, fish, etc., so that each item could be stored at the right temperature for it. It also powered the ship’s ice-making facilities. In fact, there was also a separate refrigeration system running throughout the entire ship, supplying chilled drinking water and providing chilled refrigerators at each bar throughout the ship.

The last dinner served in first class had eleven courses. On the last morning, the passengers had Oxford brand marmalade with their breakfast.

Though this day is probably more an occasion that you observe or commemorate rather than celebrate with marching bands, a nod to the occasion with perhaps marmalade at breakfast might not go amiss.

“Seize the moment. Remember all those women on the ‘Titanic‘ who waved off the dessert cart.” — Erma Bombeck. 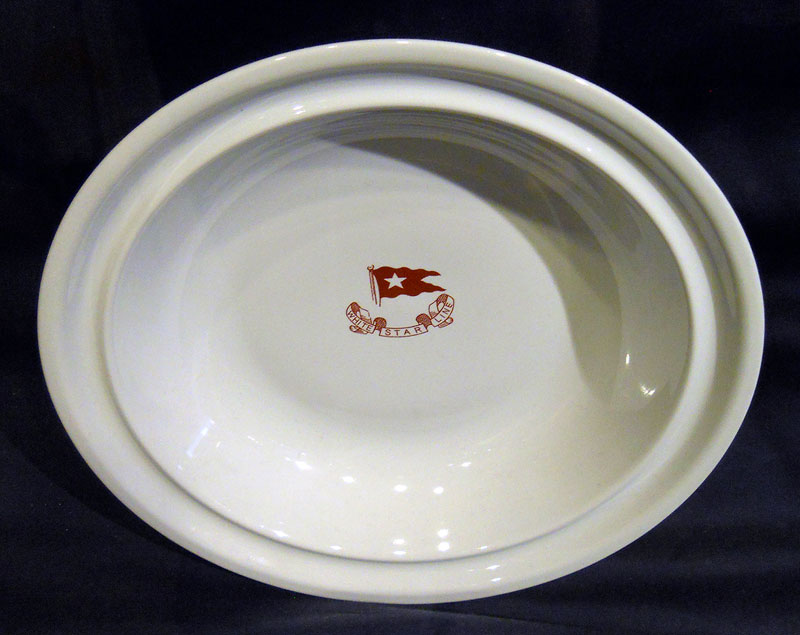 Many people think the ship’s name is spelled and pronounced “Titantic”, tossing an extra T in towards the end. 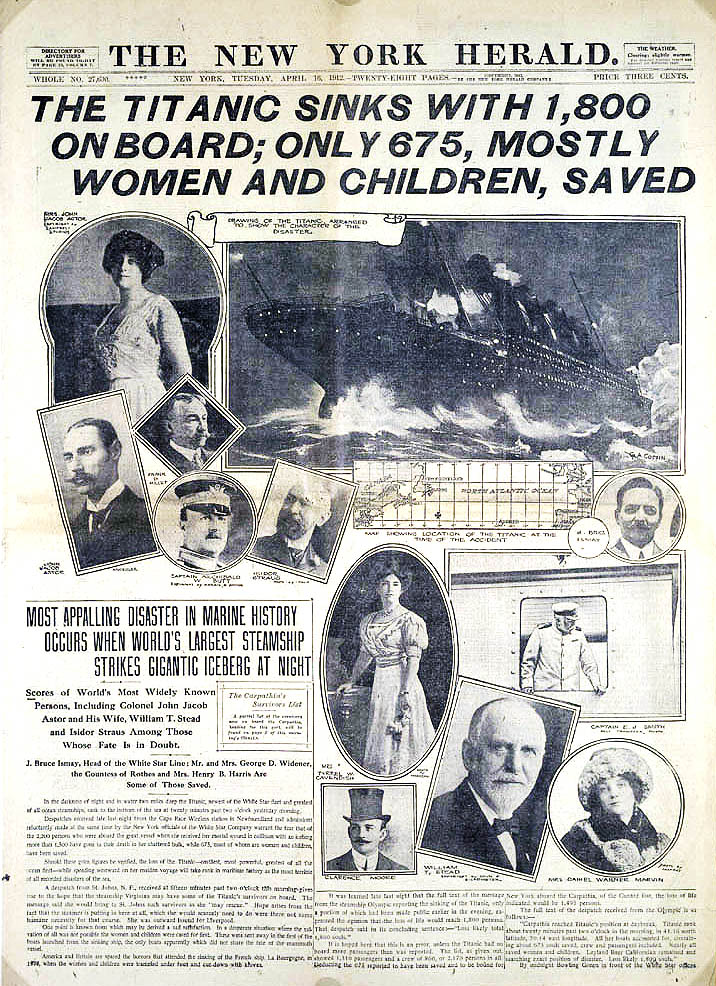 Rick Archbold and Dana McCauley. Last Dinner On the Titanic: Menus and Recipes from the Great Liner.