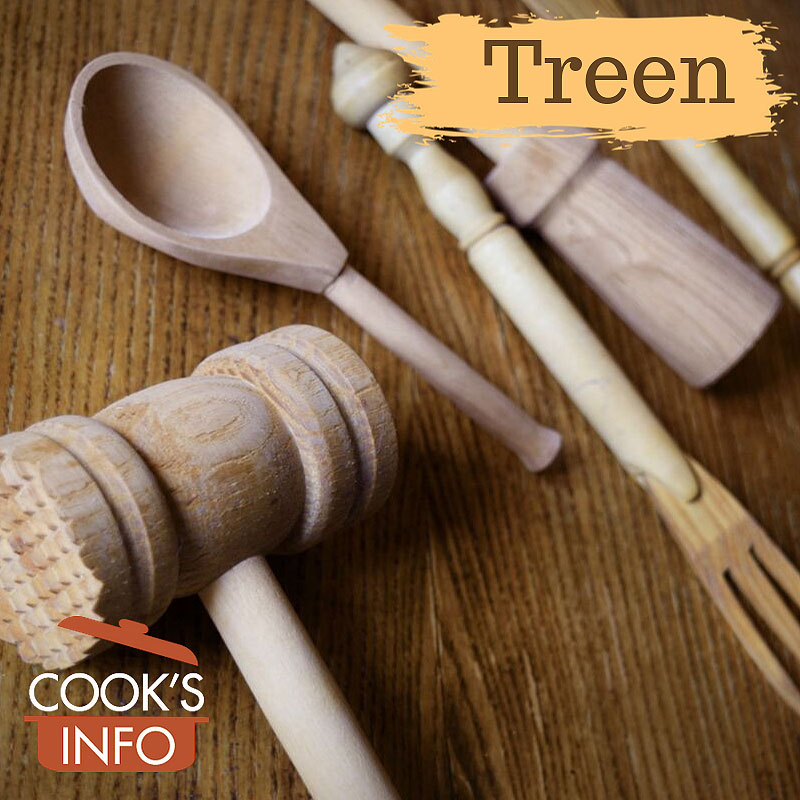 Treen is a general category word used to refer to everyday wooden tools and utensils. Most of it is bought inexpensively and used without too much thought, though some older items can attract collectors’ interests at antique stores and flea markets.

In the kitchen, treen items might be moulds, presses for making oatcakes, wooden platters, wooden spoons, bowls, chopping boards, string holders. Outside the kitchen, the term would include items such as wooden shoe horns, wooden candlesticks and wooden pounce pots (to held the pounce you shook on a piece of paper to soak up excess ink.)

Some people also class as treen big items such as large dough trenchers craved from a log, but others disagree, saying that “treen” has to be small items only. And it definitely doesn’t include furniture: a wooden kitchen clock or wooden kitchen chair wouldn’t have been called treen.

The most common treen items still in use in today’s kitchens are wooden spoons, wooden spatulas, cutting boards, and wooden lemon reamers.

Designed for everyday use

Treen was always purely functional ware with almost never any decoration on it, except for moulds to impart decoration to food items (such as a butter mould.) They were usually carved or made from a single piece of wood, not joined. Hardwood was the most valued wood for making them out of.

Wooden items used for diary included wooden bowls, butter moulds, butter patters, paddles, and tubs for washing. These were often scalded in boiling water after use. “As much of the older dairy equipment was woodenware, it had to be soaked in boiling water then immersed in cold water until it was ready to be used again.” [1]Kay, Emma. Vintage Kitchenalia. Gloucestershire, England: Amberley Publishing. 2017. Google Ebook edition.

Not many “antique” treen items survive because they weren’t meant to be “last for ever” things. They wore out or broke, and were tossed and replaced.

Treen is an obsolete English word meaning “from or of a tree.” 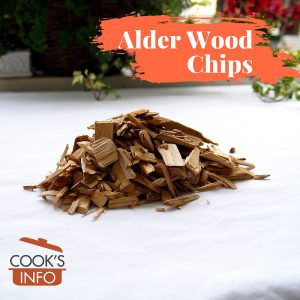 Alder wood is used for smoking food, particularly salmon. It also makes good charcoal. Some people won't use it, though: there's a folk belief that burning alder wood attracts the supernatural.

A firkin is a small, wooden, straight-sided, covered tub that was used to store and ship butter in. There was no standard size. It was not actually a good way to store butter: spoilage regularly occurred. 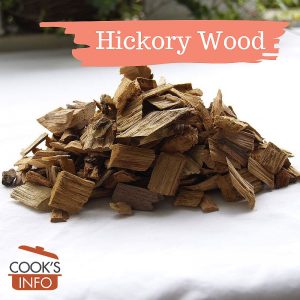 The smoke from hickory wood chips imparts a pungent flavour to meats such as ham, ribs, or pork loin. But use judiciously: too much of it can ruin the taste. 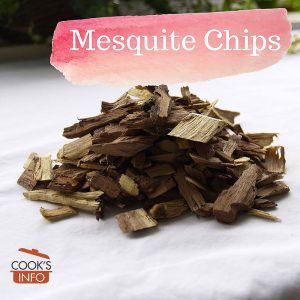 Mesquite is used in cooking as chips for grilling, or charcoal. When used as chips, it needs to be used in small amounts for short cooking times to avoid imparting a bitter taste to food. 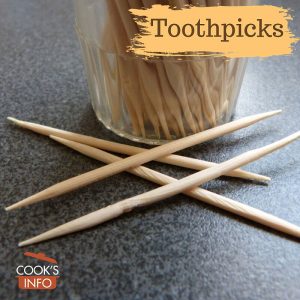 A toothpick is a very small tool, originally made to clean tooth. It is now used for a variety of purposes in the kitchen. Toothpicks can be made from wood, metal, plastic or bone. 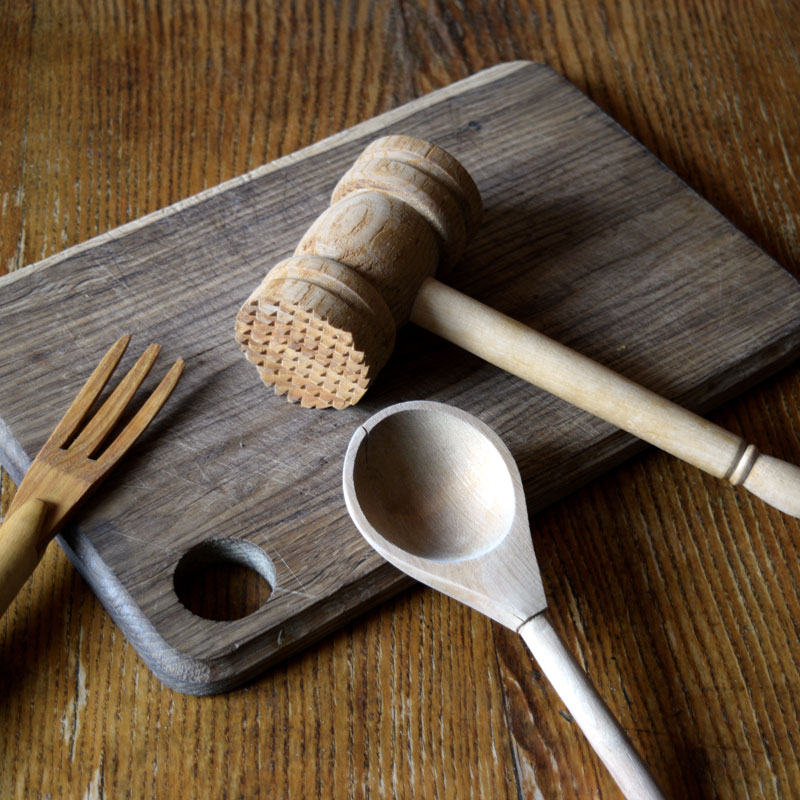 This web site generates income from affiliated links and ads at no cost to you to fund continued research · Information on this site is Copyright © 2022· Feel free to cite correctly, but copying whole pages for your website is content theft and will be DCMA'd.
Tagged With: Cooking Tools, Treen