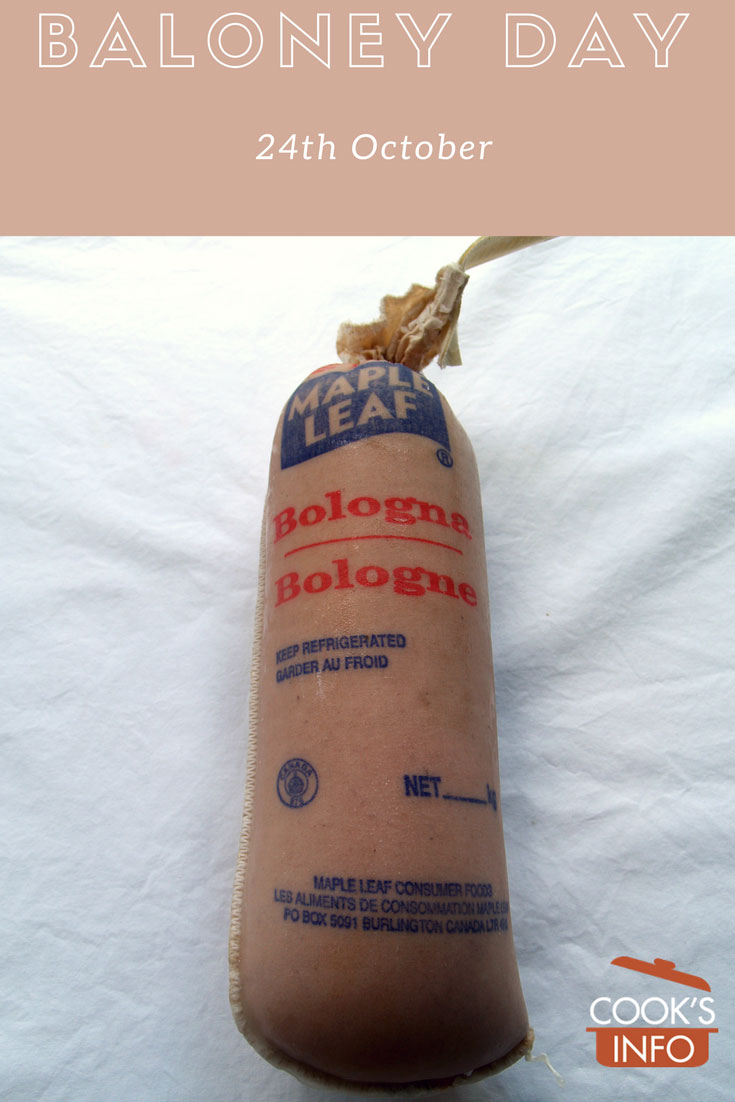 Woohoo, the 24th of October is — Baloney Day!

In some American towns, the highlight of the year is Baloney Day. A Baloney Day is held the first weekend of every September in Lebanon, Pennsylvania.

Many people like the school-days classic way of enjoying baloney, which is slices of baloney on soft white supermarket bread garnished with Miracle Whip and mustard, but some cooks are now trying to elevate it away from the squished lunch-bag sandwiches. There are restaurants now experimenting now with raising it to playful, hip-cuisine levels. Still, some people can’t get past the notion of ordering baloney to eat in a restaurant.

Have you ever cooked with baloney? You can grind it up and use it as a ground meat in burgers and meatloaves, or grill thick slices of it to gussy up a hamburger, or slide into a grilled cheese sandwich. Chunks of tube baloney grilled on skewers with veg can be delicious.

Some organizations hold baloney festivals on this day as fundraisers.

Few people realize that baloney is actually a type of sausage, and have never seen it outside of packaged pre-cut thin slices. It gets a bad rap, frequently filed in people’s minds under the category of “mystery meat”. If you think you know all that there is to know about bologna, we’d like to ask if you know the difference between Rag Baloney, Ring Baloney, Lebanon Baloney, Sweet Baloney, Pickled Baloney and “regular” Baloney?

To observe the day, you could make a baloney sandwich, or have some fried baloney (we’re looking at you, Newfoundland.) If you want to get fancy, you could try making some Baloney Canapés.

Is baloney good or bad for you? What about the sodium nitrite in it?

And how do you say it and spell it — baloney, or bologna?

Bologna Day is even celebrated all over Europe. The Bologna Day in Europe, however, is a little different — it’s to celebrate the Bologna Declaration (as in the town of Bologna, Italy), which involves standardizing what’s required for a university degree in Europe. The first European Bologna Day was held in Austria on 21 June 2000.

Read about the history of Baloney 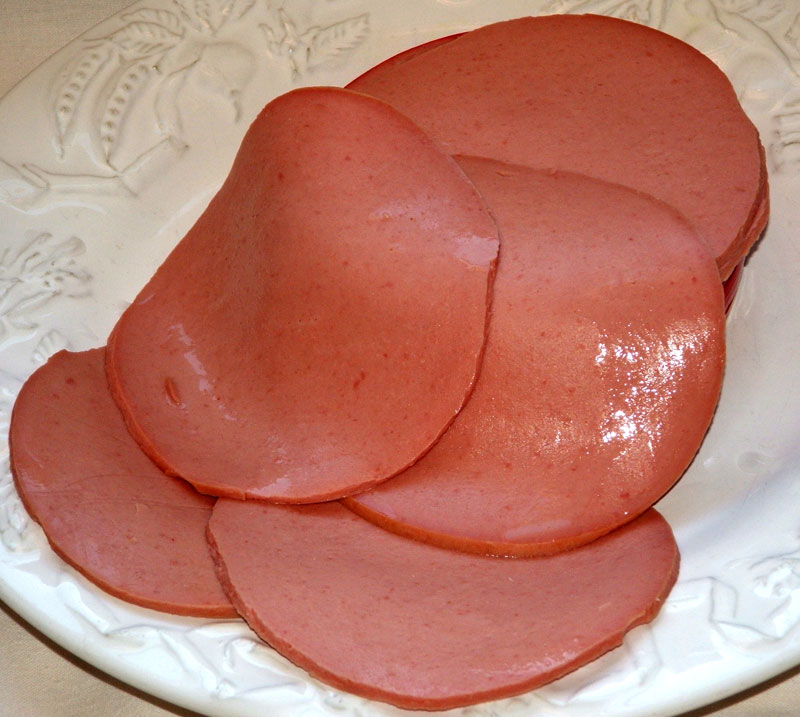