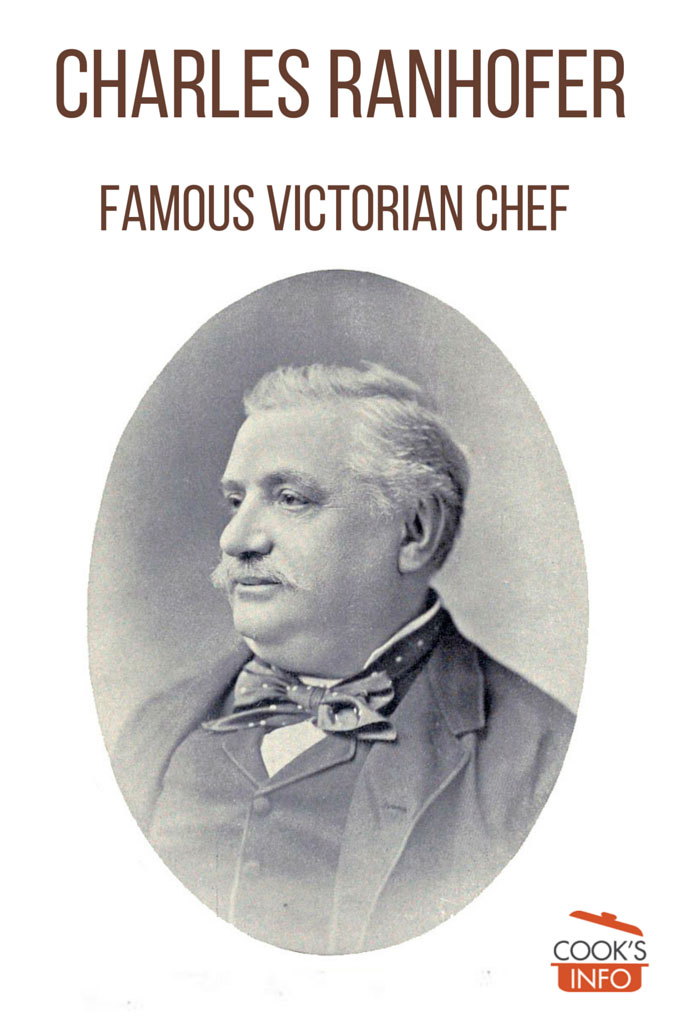 Charles Ranhofer was chef at the famous Delmonico’s Restaurant in New York, and author of a popular cookbook titled “The Epicurean.” 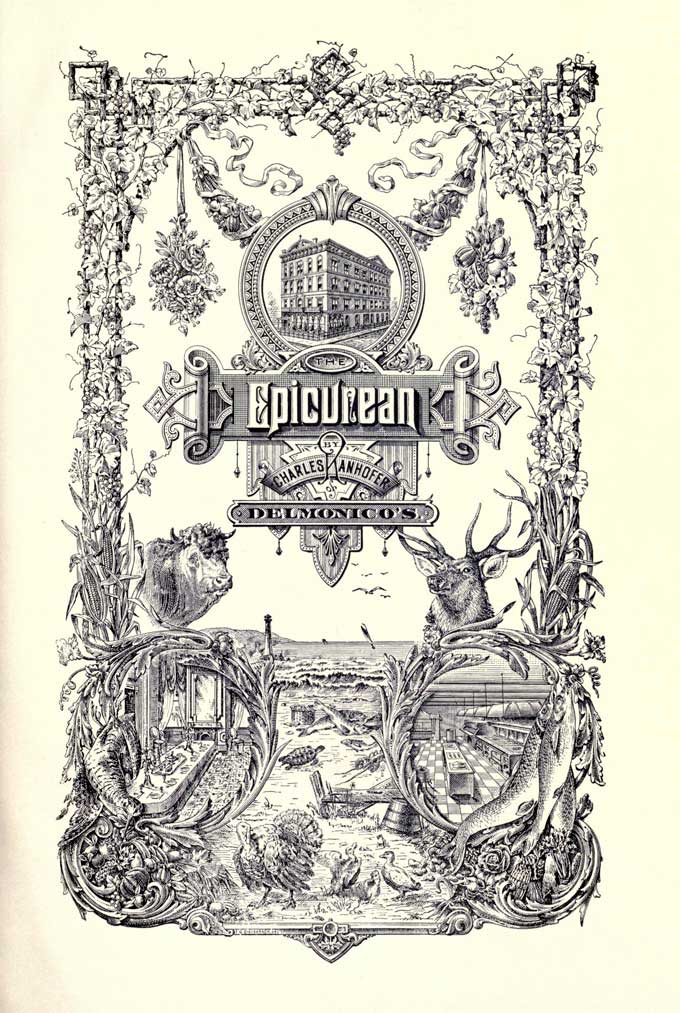 This web site generates income from affiliated links and ads at no cost to you to fund continued research · Information on this site is Copyright © 2023· Feel free to cite correctly, but copying whole pages for your website is content theft and will be DCMA'd.
Tagged With: Alessandro Filippini, American Food, Delmonico's Restaurant