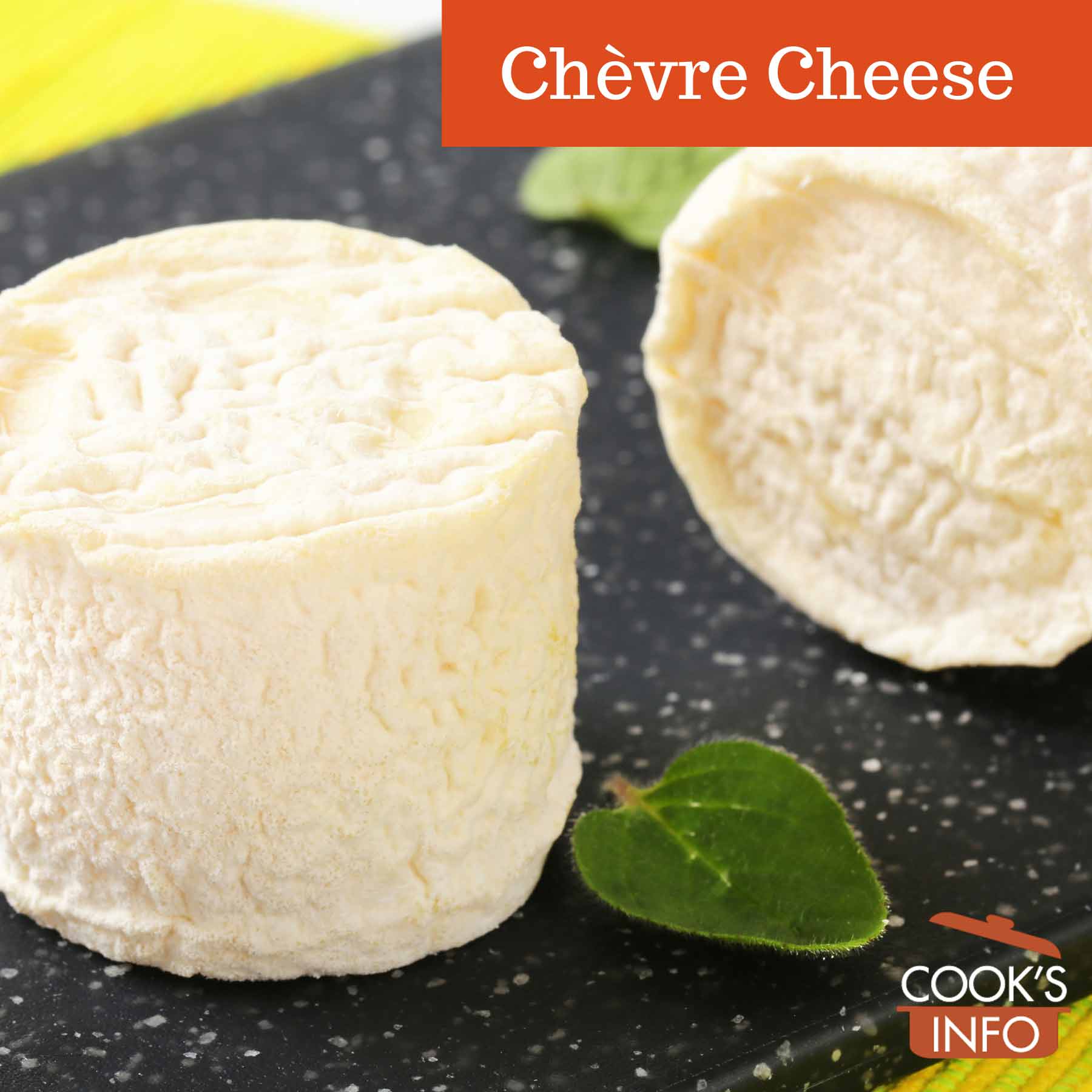 Small chèvres in a round, moulded shape (aka “crottins”). Vikif / Getty Images via Canva Pro.

Chèvre cheese is cheese made from goat’s milk.

The milk is generally pasteurized, and the cheese often aged.

Aged chèvre has a lower moisture content and more pronounced flavour than chèvre frais (unaged goat’s cheese.) Goat’s cheese can be classed based on how long it has been aged: tendre (new or fresh), demi-sec (semi-dry), sec (dry) and dur (hard.)

The brand names, and shapes that the cheeses are formed into, will vary.

Some American companies are now making cheese from goat’s milk and calling it by the name of chèvre. There are also many British cheeses made with goat’s milk, but they just tend to call themselves “Goat’s Cheese.”

In a recipe you can try feta, but because feta is quite salty, cut back on salt to the recipe.

A goat’s cheese from any other country.

Won’t keep long; store for up to a few days in refrigerator.

Some people credit the Arab invasion of 720 AD for introducing goats to France, particularly the Loire Valley. This is absurd. In the area of south-west France, near Spain, which the Arabs did attempt to settle in, cave-paintings 25,000 years old have been found of goats. In Normandy, far closer to the Loire Valley, evidence has been found in rock carvings that inhabitants there had domesticated goats before the bronze age. More recent to the Arab invasion, Gaul had been fully integrated into the Roman Empire for 500 years — the Gauls were Roman. The Romans had goats, as did the Etruscans before them. Goats, in fact, were extremely common in Roman agriculture everywhere, and goat’s milk cheese was exported from Gaul to Italy. (See also: Roman Food).

Besides, the Arabs never got any further north than Toulouse, and one quick look at a map shows that the Loire Valley was still a long way off indeed in the days before the TGV high-speed train. 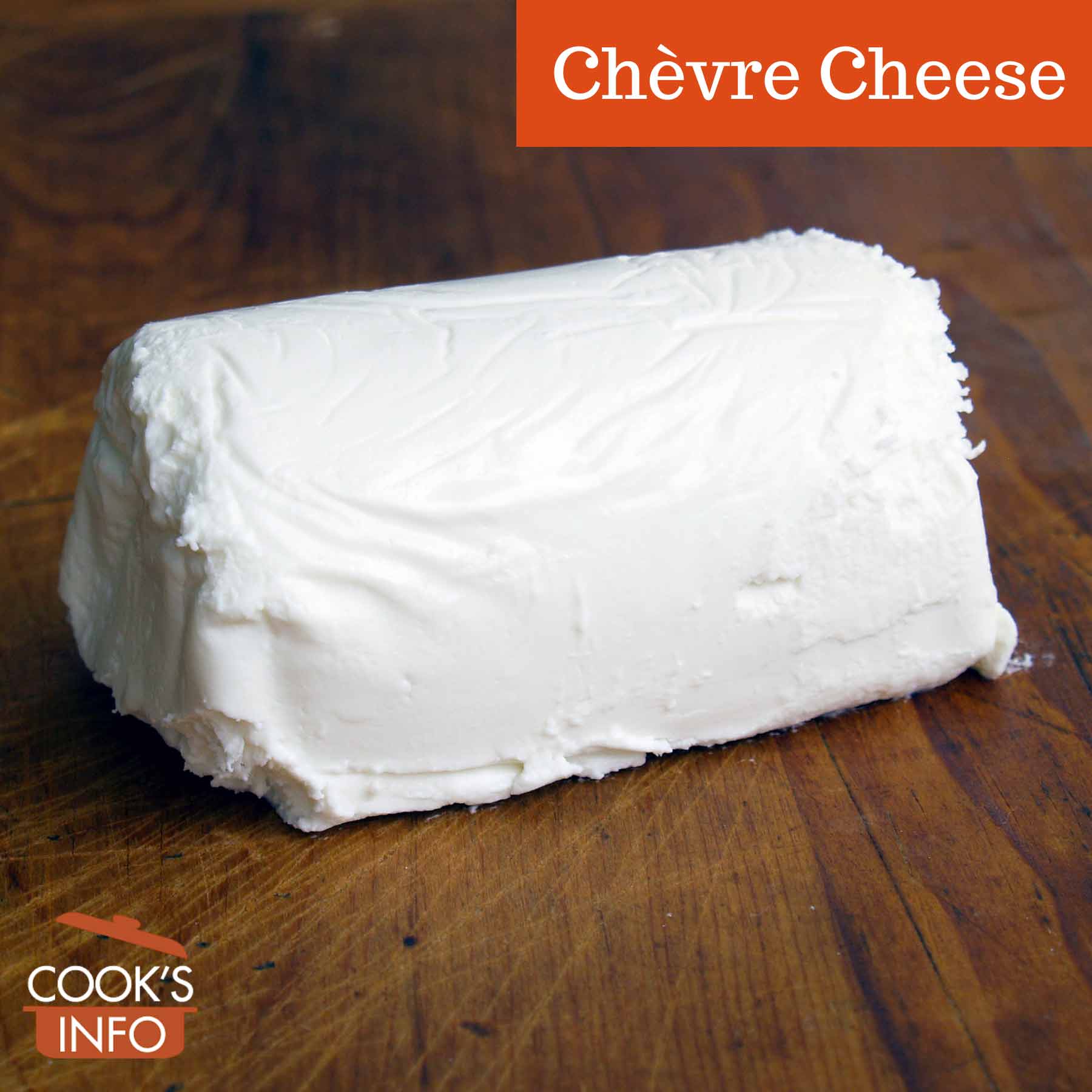 This web site generates income from affiliated links and ads at no cost to you to fund continued research · Information on this site is Copyright © 2023· Feel free to cite correctly, but copying whole pages for your website is content theft and will be DCMA'd.
Tagged With: French Cheeses, French Food, Goat's Milk Cheeses