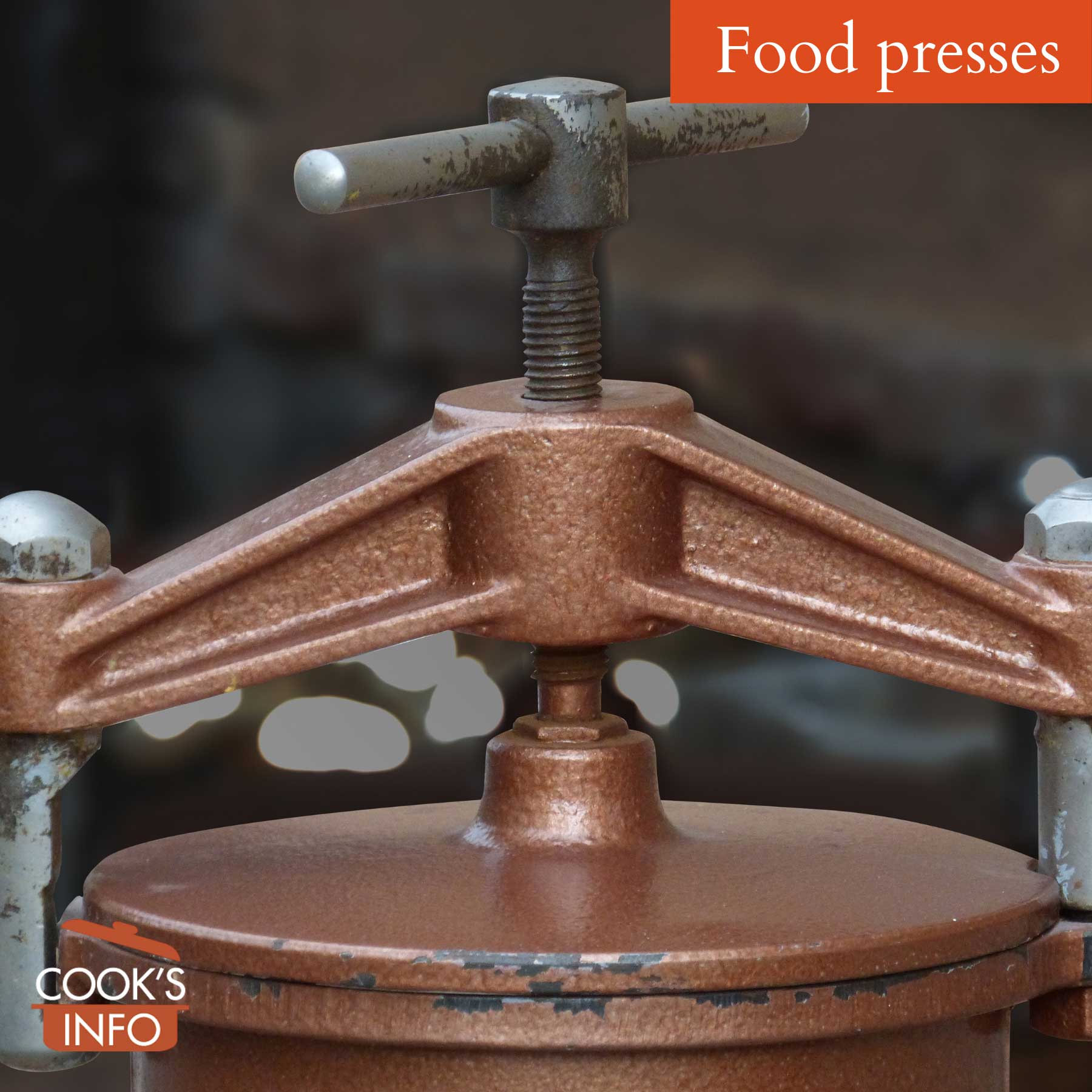 Food presses are devices which transform food in some way. They have many applications in the culinary world. Uses include:

They can be any size, from small to industrial, and of materials such as stone, wood, plastic or metal. They can be operated by manual force, or electricity.

Presses can be used for liquid or solid foods, and used during harvest, food creation or preparation, or cooking. 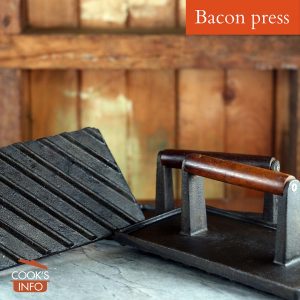 A bacon press is a heavy, flat weight used to stop bacon from curling when frying. 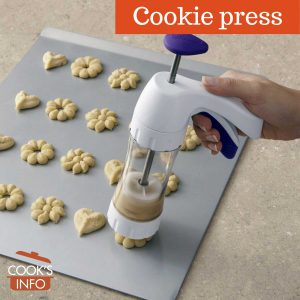 A cookie press (aka "cookie pistol") is a kitchen tool used to make cookies with special shapes. You pack the tube with dough, and then press either a trigger or a plunger on top to force the dough out through a nozzle at the bottom of the tube to which... 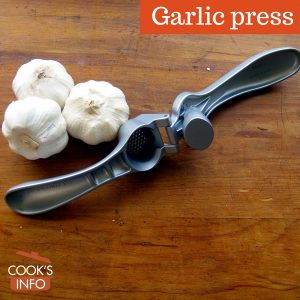 A garlic press is used to crush garlic. Note that you will get crushed garlic, not minced. The garlic comes out more like a paste, which can be ideal for garlic butter and salad dressings. 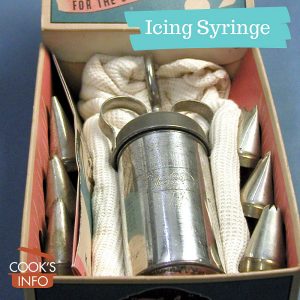 An icing syringe is a tube with a plunger that differently-shaped nozzles attach to. Icing is then put into the tube and pressed out through the nozzle in decoratively-shaped flows. 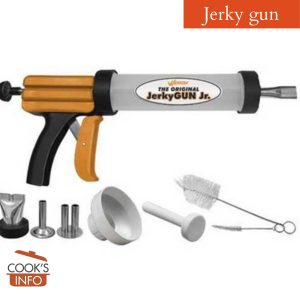 A jerky gun is a hand-held press used for making strips of meat jerky from ground meats. It consists of a tube, with a press, and interchangeable tips 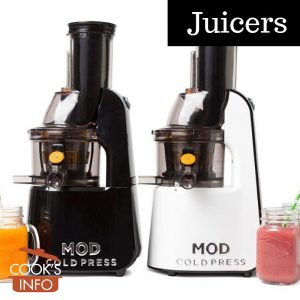 A pea sheller is a machine that automates getting peas out of their pods. It can save the hours of manual work required to shell peas. 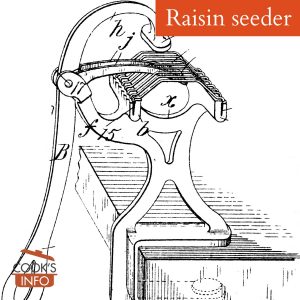 A raisin seeder is a tool to remove seeds from raisins. They are now obsolete, because raisins are now sold already seeded. The seeders were either simple presses or mechanized crank-turned devices. 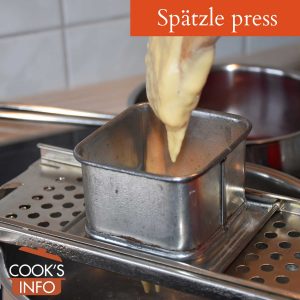 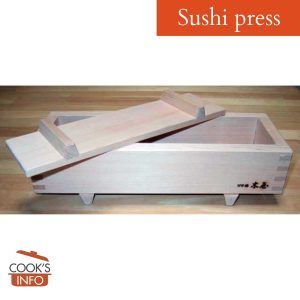 A sushi press is a box with a lid used to make layered sushi (oshizushi). 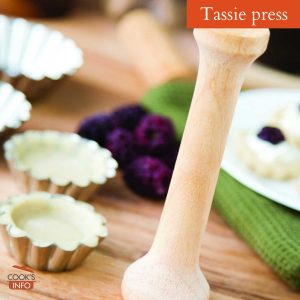 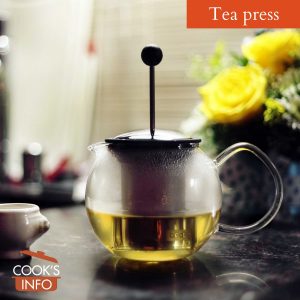 A tea press is a pot with a strainer attached to a plunger. The plunger works with the strainer to separate tea leaves from the brewed tea to be poured into a cup. 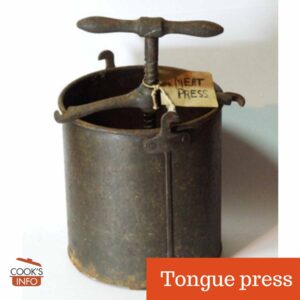 A tongue press is used to press cooked, skinned tongue or other meats into a uniform shape. This allows a more uniform appearance to slices cut for luncheon meat. 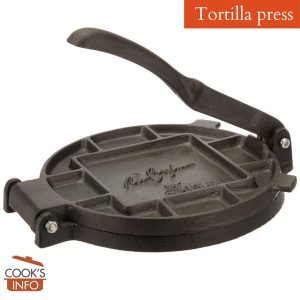 A tortilla press is used for forming the Mexican flatbread called a "tortilla." The press can be used for corn tortillas or flour tortillas.
This page first published: Apr 16, 2018 · Updated: Jan 19, 2022.