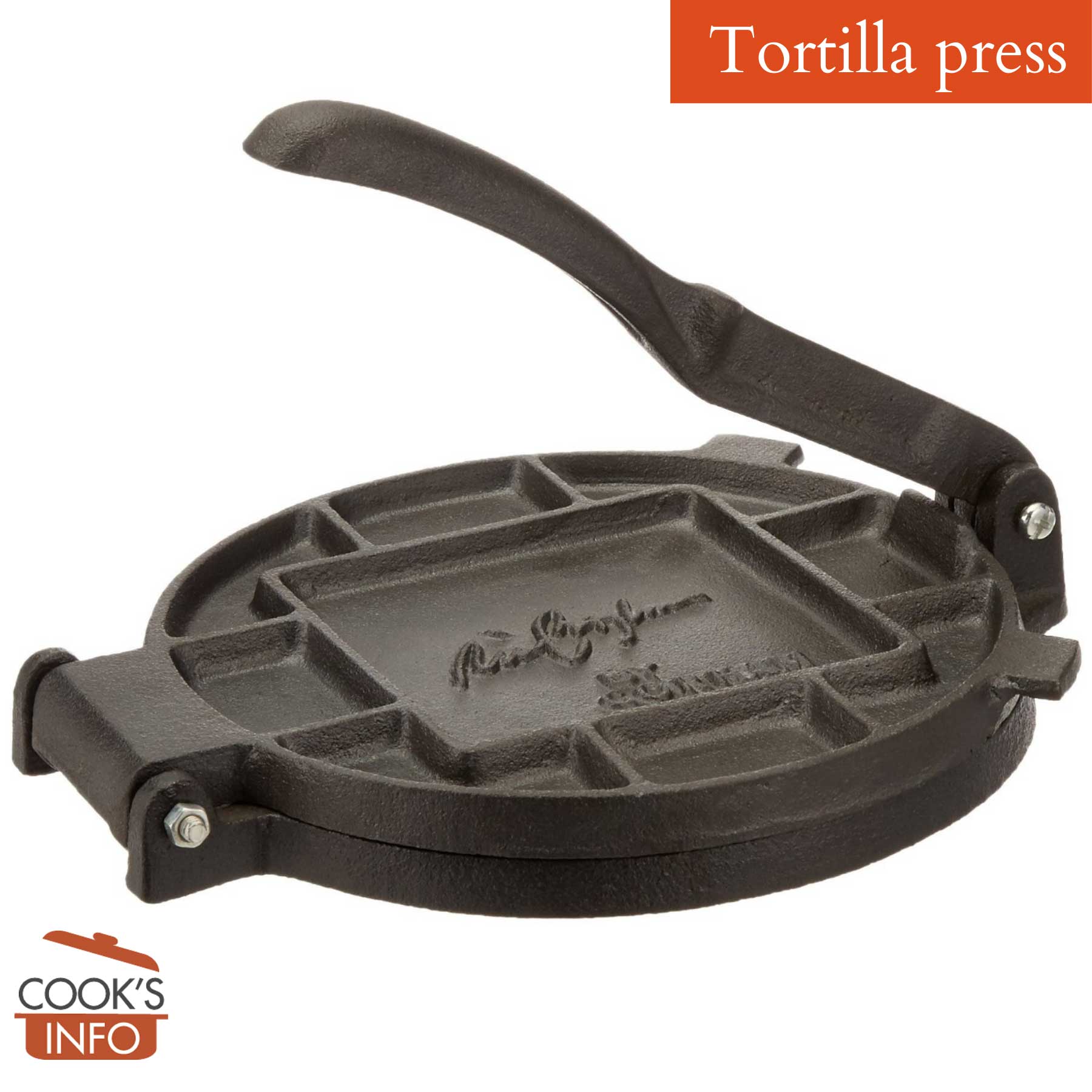 A tortilla press is used for forming the Mexican flatbread called a “tortilla.” The press can be used for corn tortillas or flour tortillas.

While really experienced tortilla makers don’t need a press — they just pat them out by hand — the presses make it really easy for everyone else to flatten a ball of tortilla dough (“masa”) out into a uniform, thin tortilla. 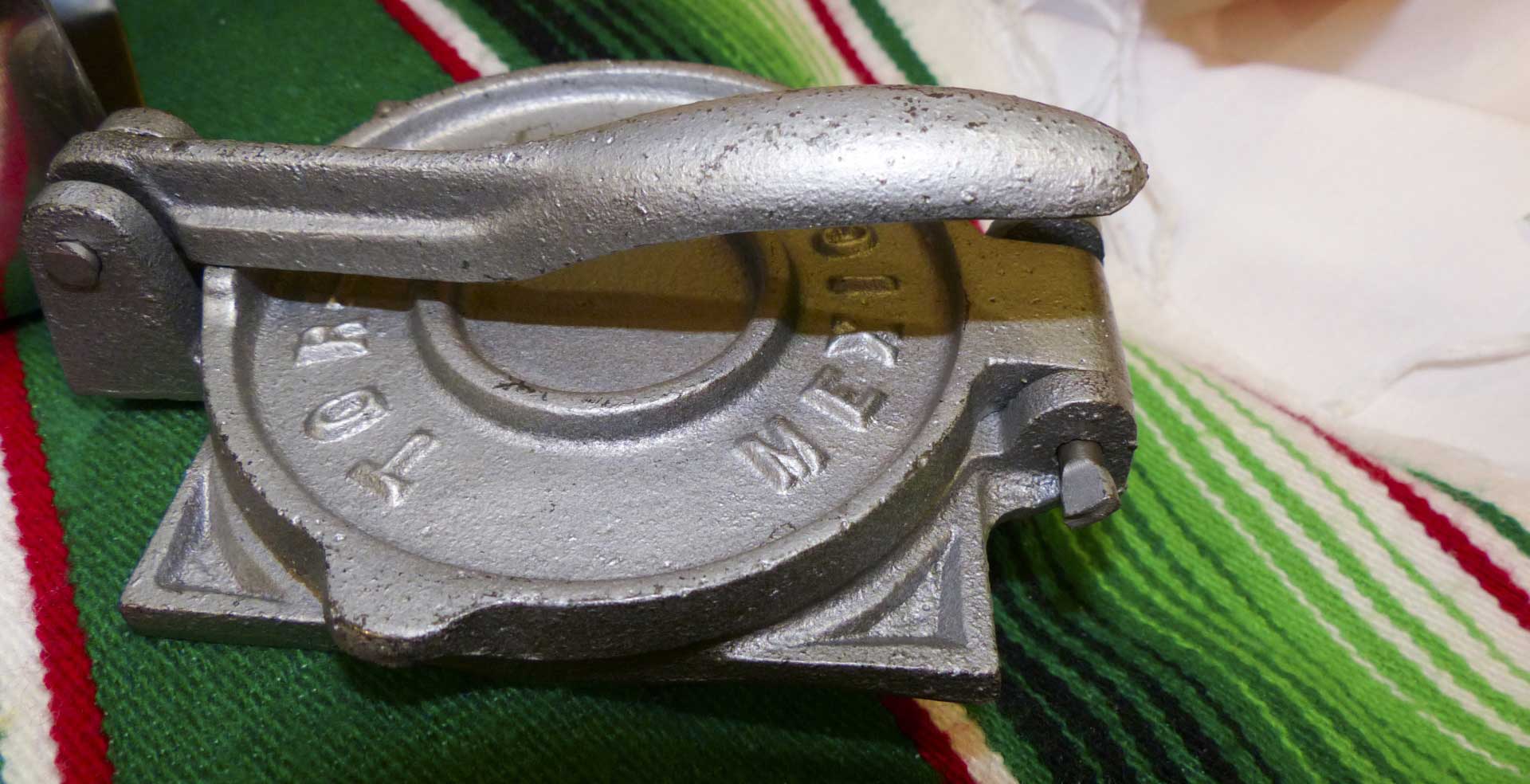 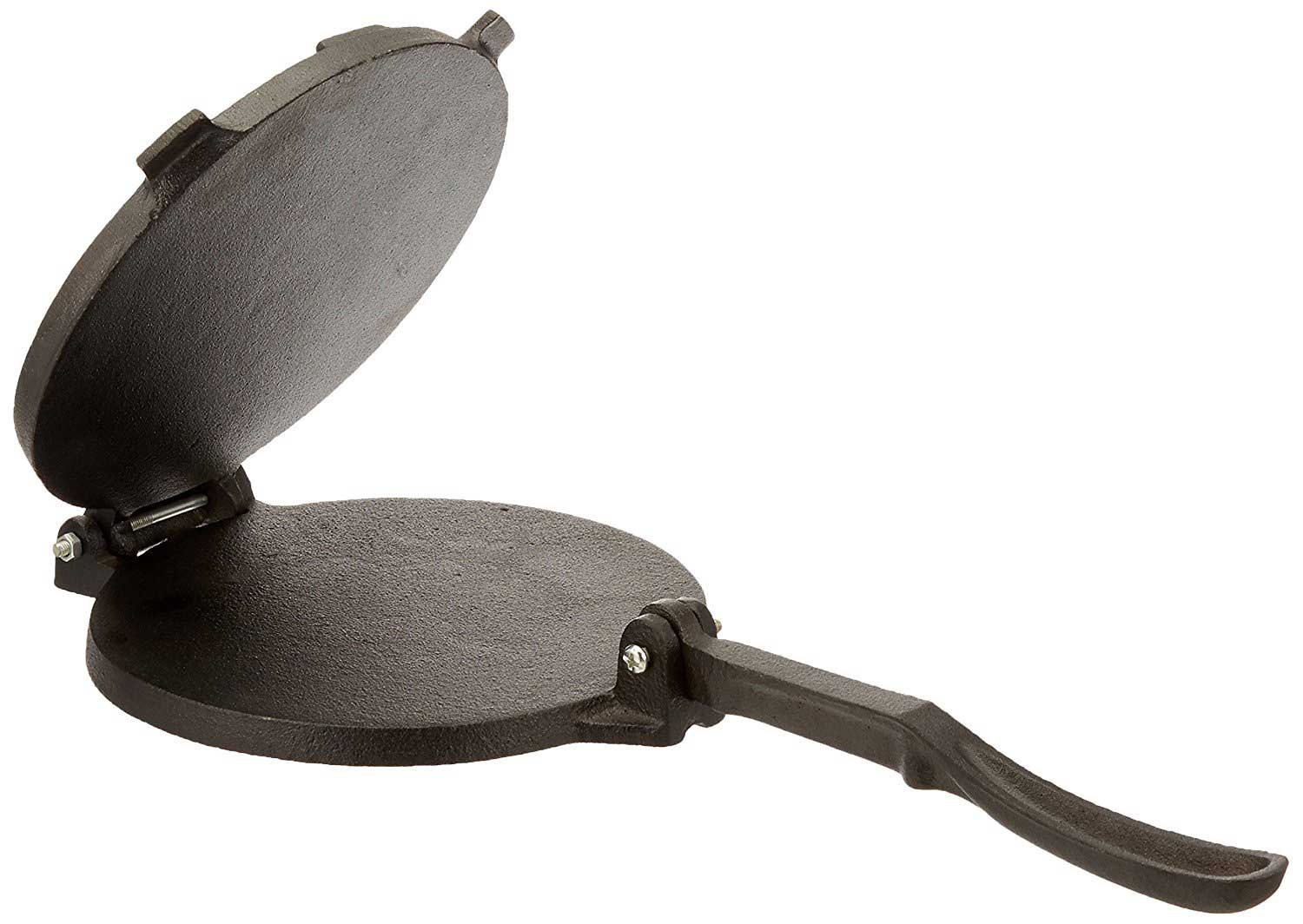 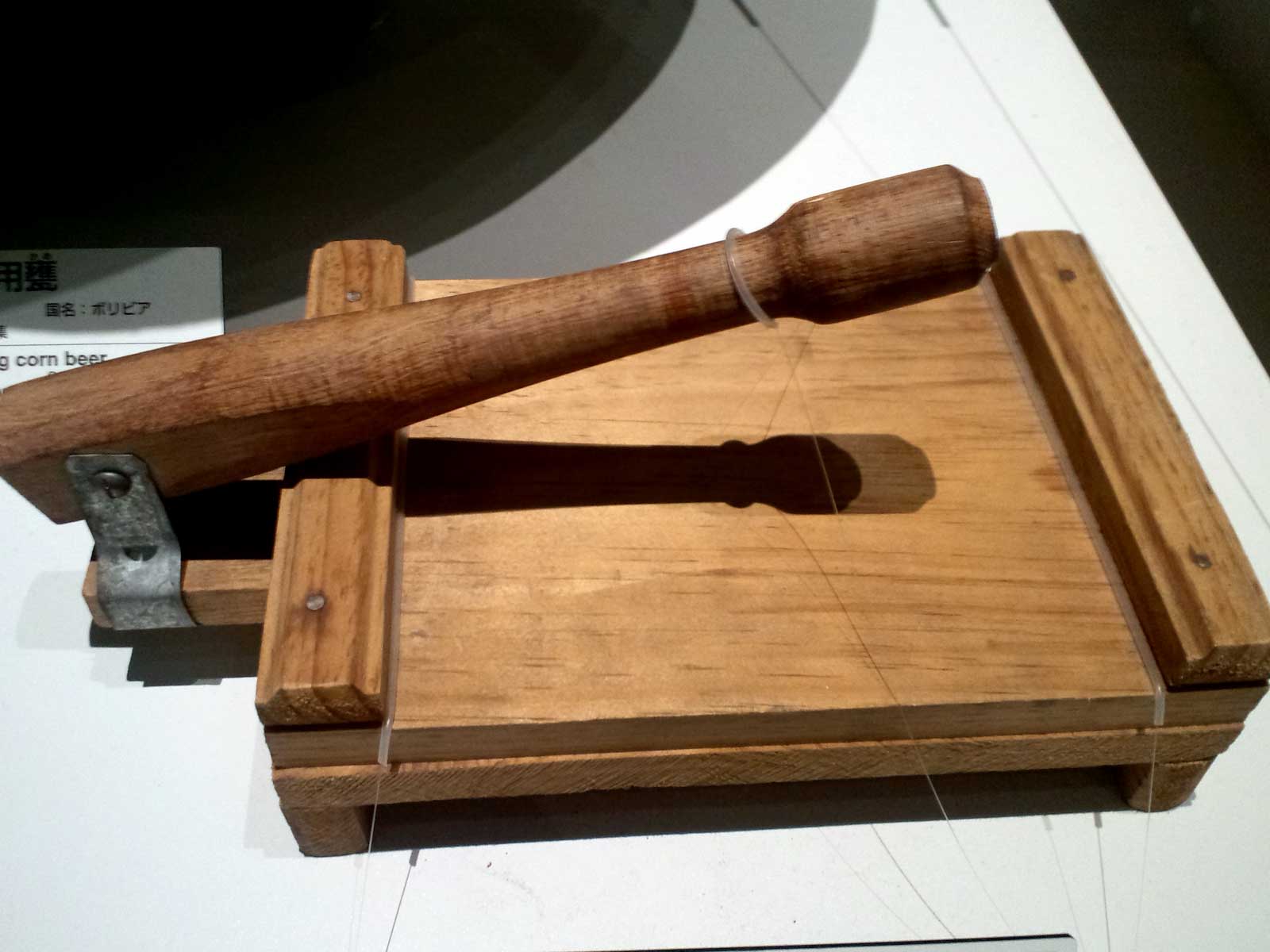 Most presses are not dishwasher safe, and need to be hand washed.

Some electric tortilla presses both press the tortillas for you and cook them at the same time: a light comes on when the tortillas are cooked. These are hard to find. Some people say that while the overall operation in electric ones is slow, and while the taste isn’t as nice as ones cooked on a comal (griddle), they are still better than already-made store bought tortillas.

Tortillas pressed at home will rarely be as thin as commercially-bought ones. Commercial producers of tortillas have presses that can turn out up to 20,000 tortillas an hour.

Cover the base of the tortilla press with a piece of plastic wrap, waxed paper or greaseproof paper (some thrifty people just cut open plastic bread bags and use them.) Some say that they find the plastic wrap or plastic bags the best of all. You put a small ball of dough (“masa”) on it, in the centre, and cover the dough with another sheet of plastic wrap.

Lower the top part of the press on it, and press down with the handle. Open the press up, lift off the top layer of plastic. Flip the tortilla onto the palm of your hand, unwrapped side down, with the side that still has plastic on it up. Peel off that remaining layer of plastic, and flip the tortilla onto the heated comal (griddle) waiting for it. Re-use the plastic wrap or waxed paper for the other ones you need to make.

The plastic wrap trick is particularly important if you are making flour tortillas, as they tend to stick more, or if you are making tortillas over 15 cm (6 inches), as larger ones are more prone to tearing as you peel them off the press.

It may take you a while to adjust your recipe to be right for your press — less water so that it doesn’t stick, etc.

May be sold as “wrap makers.” 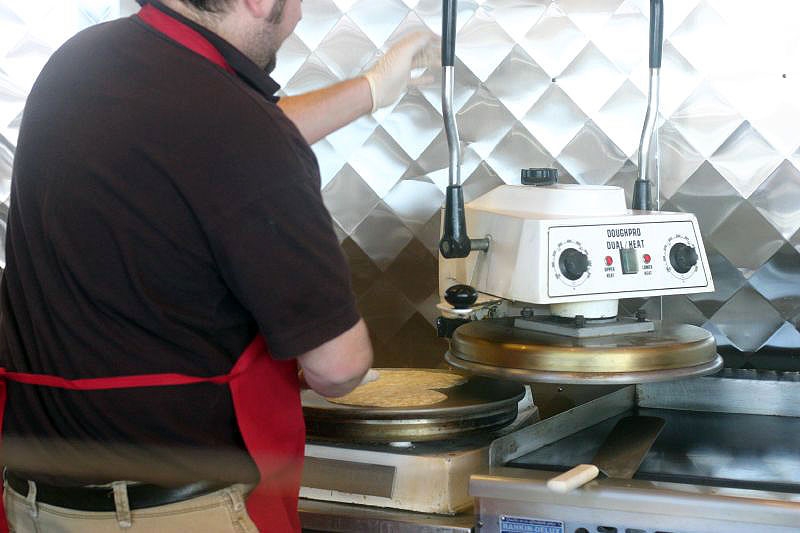 This web site generates income from affiliated links and ads at no cost to you to fund continued research · Information on this site is Copyright © 2022· Feel free to cite correctly, but copying whole pages for your website is content theft and will be DCMA'd.
Tagged With: Mexican Food, Tortillas (Mexican)