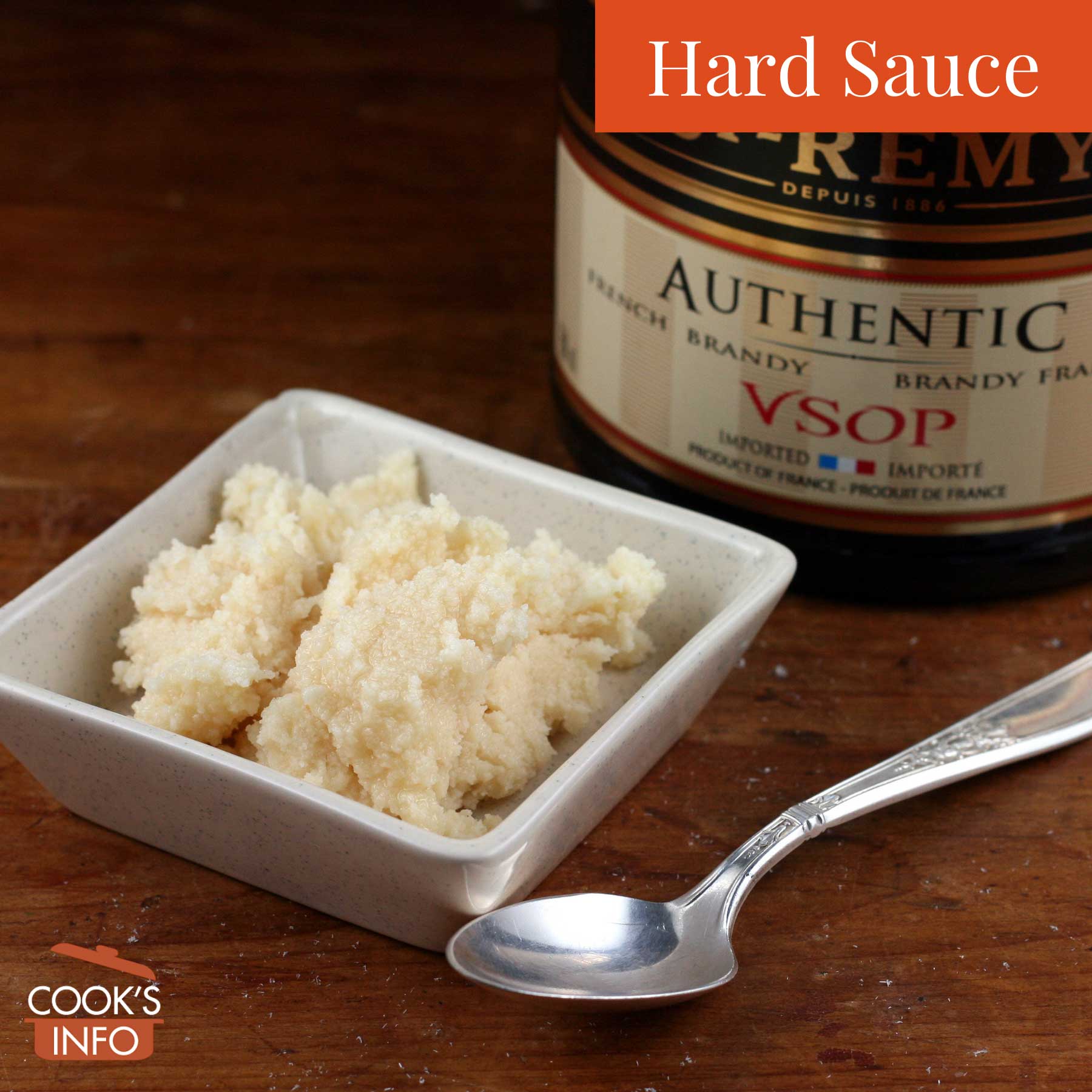 Hard sauce is a thick condiment made of sweetened, flavoured butter, and served with desserts, typically warm ones.

It isn’t really a sauce, and if you really want to think of it as a sauce, you’d probably need to call it a “spooning” rather than a pouring sauce. The British name for this — brandy butter — is perhaps better because with a name like that, you are prepared for something that is going to have the thickness and solidity of butter.

Hard sauce is sugar and butter creamed together. The sugar is usually brown sugar, though many recipes call for white sugar or icing sugar. A flavouring is usually added. In England the flavouring is usually brandy, but it can also be rum, or whiskey. In North America, where vestiges of prohibition still linger, it is just as likely to be something non-alcoholic like vanilla extract. Some recipes add a touch of cream or milk. 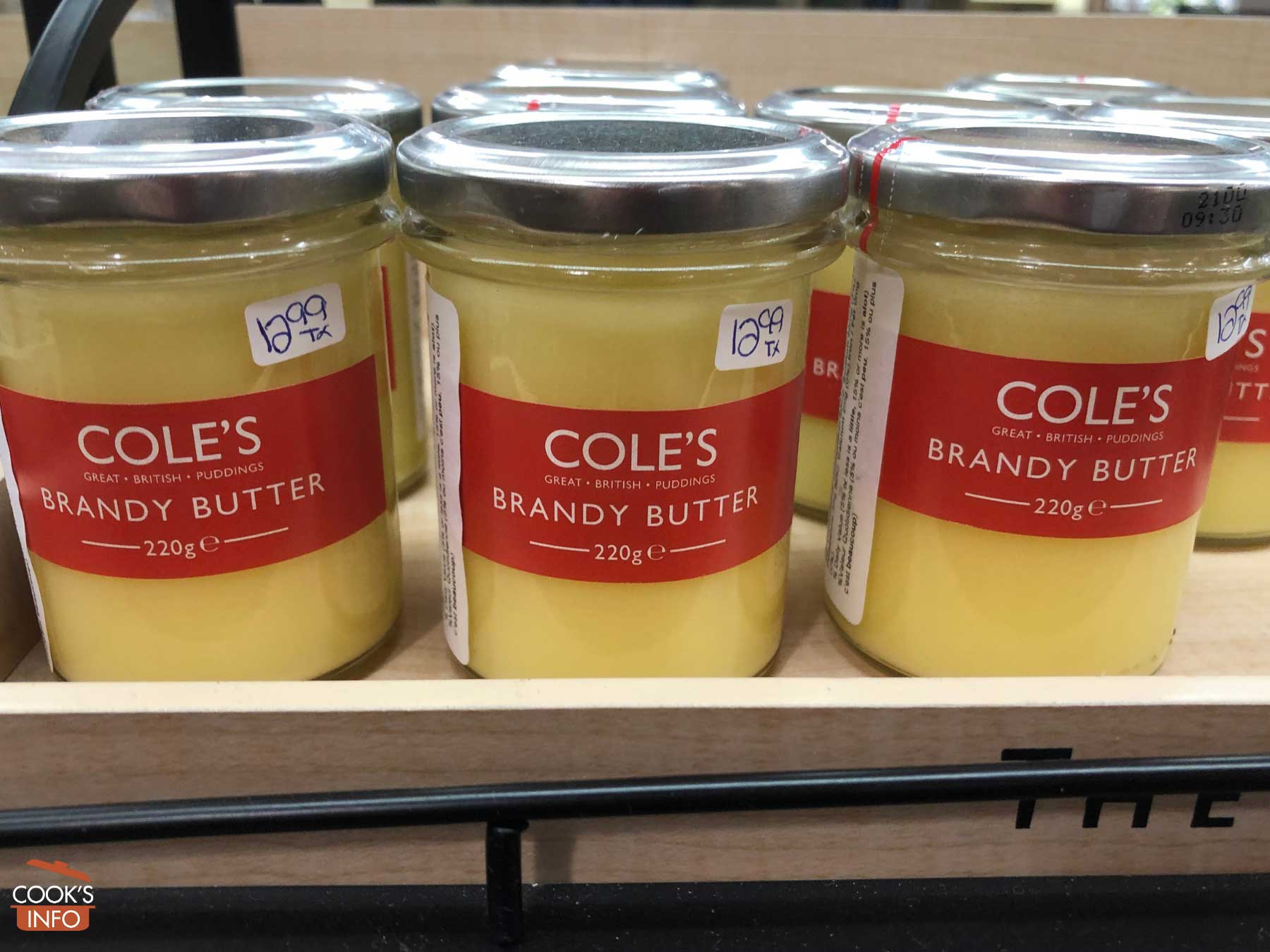 After making the sauce, you refrigerate it to get it hard again, and then serve in a small dish, with people spooning out what they want to put on the side or on top of warm desserts. The sauce will start to melt and pool. It’s admittedly at this stage that it can be said to earn its classification as a “sauce”.

Some people chill their hard sauce in fancy moulds, and then turn it out onto a plate for a fancier presentation. 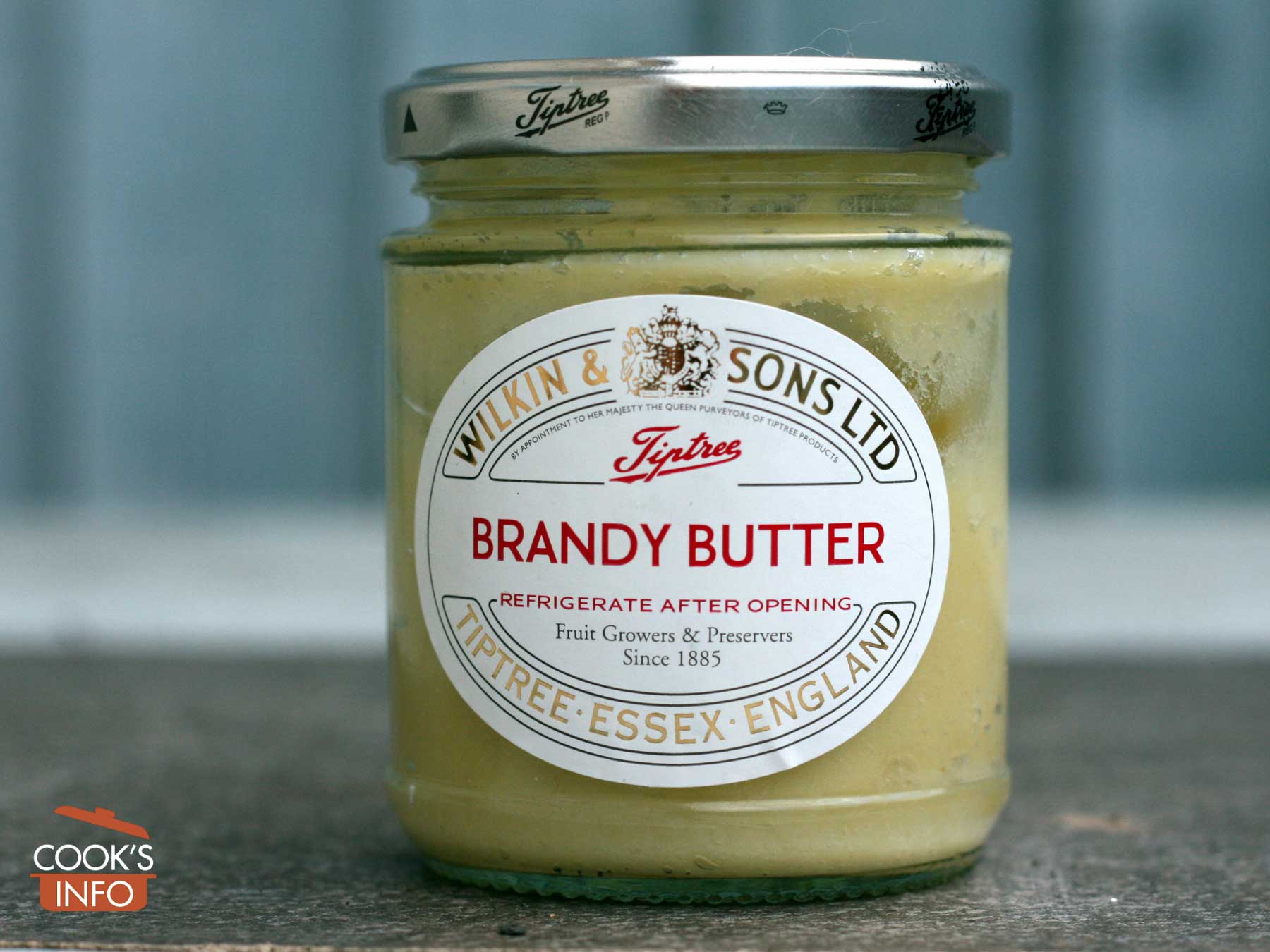 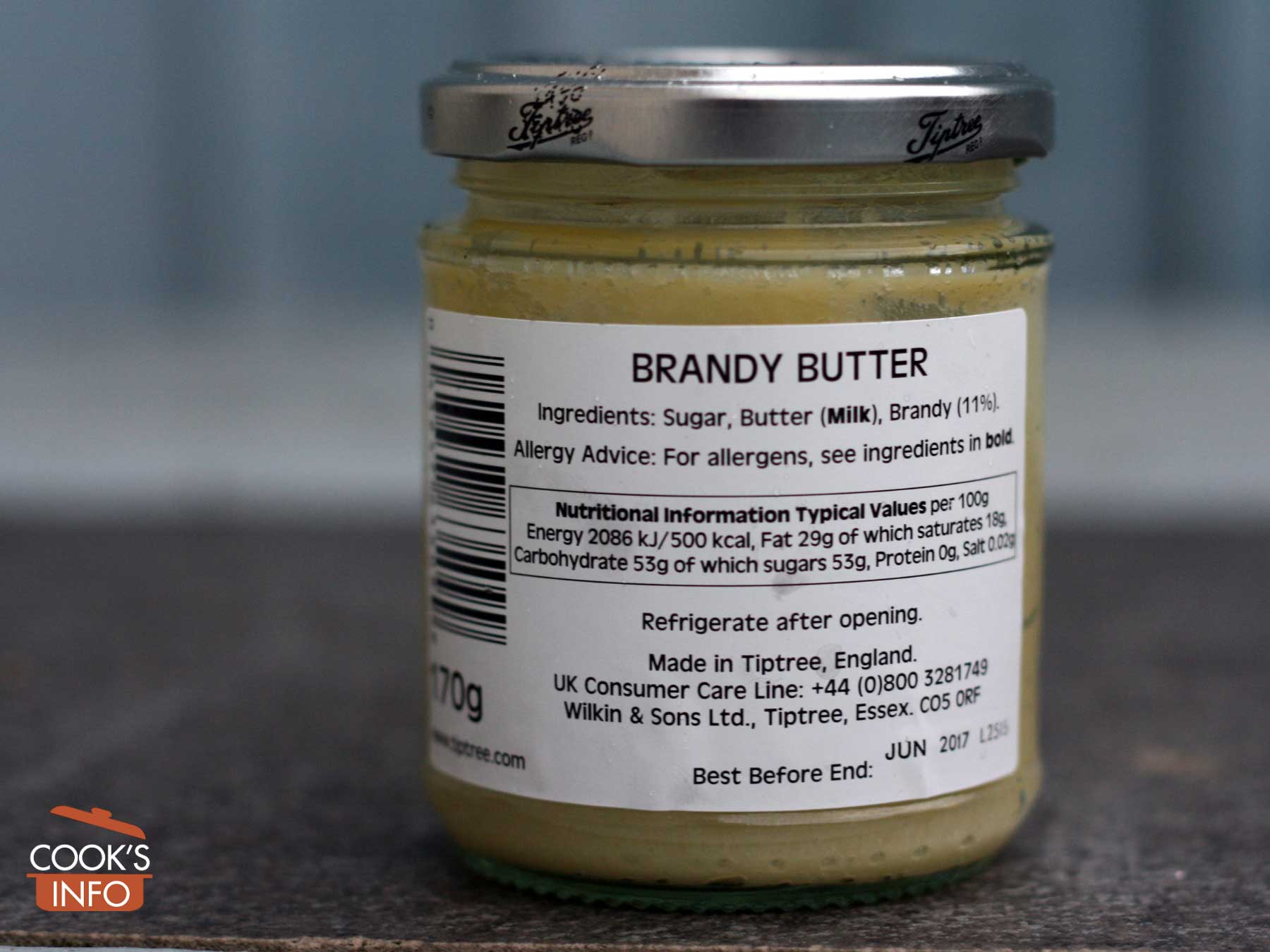 This web site generates income from affiliated links and ads at no cost to you to fund continued research · Information on this site is Copyright © 2022· Feel free to cite correctly, but copying whole pages for your website is content theft and will be DCMA'd.
Tagged With: Christmas, English Sauces