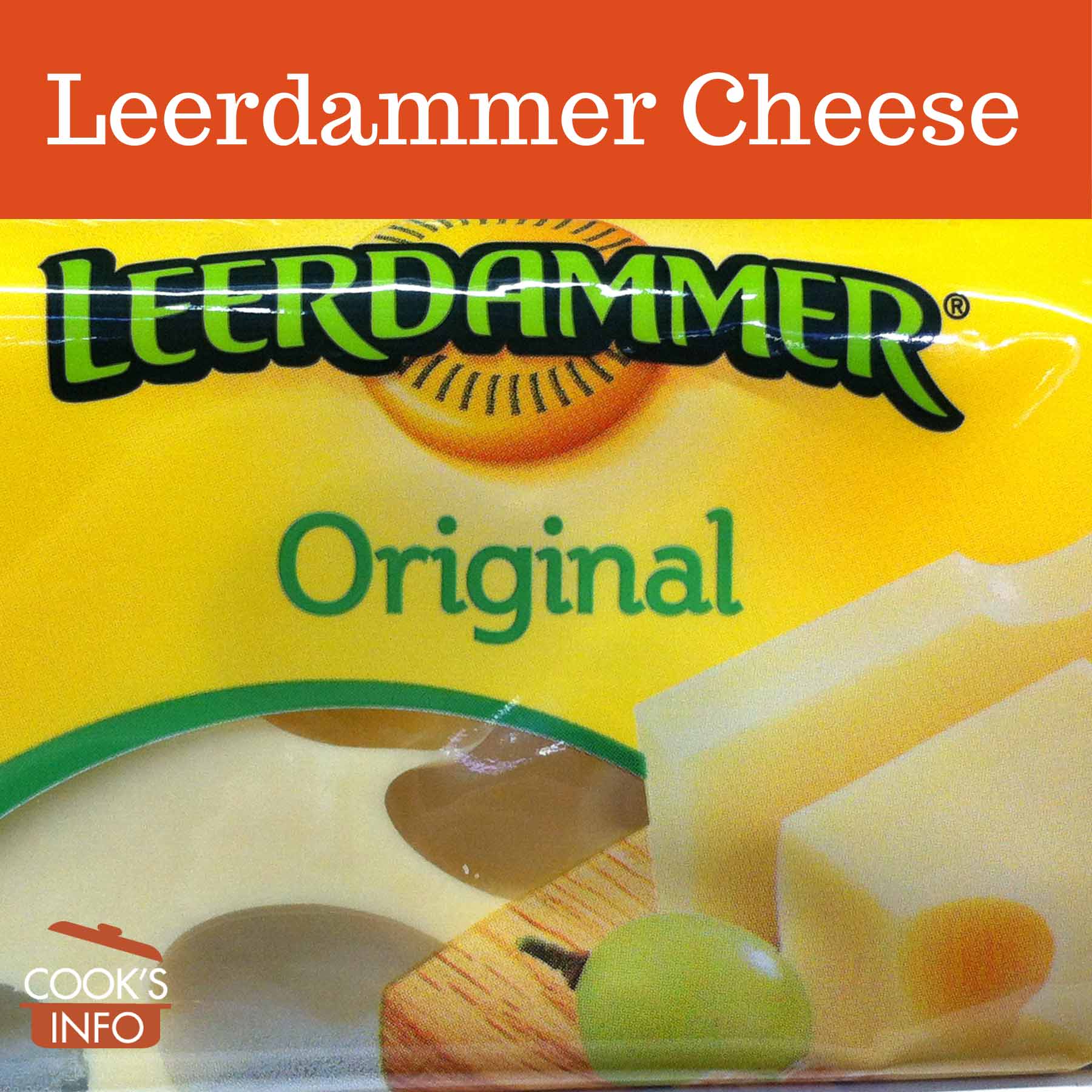 Leerdammer is a new cheese. Development of it started in 1976 by the Baars company; the product was launched in 1984. The cheese was designed to be an Emmenthal-type cheese that could challenge Emmenthal’s market share in Europe, particularly France.

The cheese was named for the city the factory was in, Leerdam near Utrecht in the Netherlands. In 2000, the cheese was so successful that the Baars company renamed itself after its cheese and became The Leerdammer Company. The cheese also started a new category of cheeses: Maasdam cheese.

For a description of Leerdammer, see Maasdam cheese.

The Dutch company made some brilliant moves that “ate” Emmenthal’s lunch in France. While Emmenthal producers stuck to their traditions of making 70 and 80 kg cheese wheels, the Dutch made Leerdammer in smaller wheels of 12 kg, making it easier for stores to put in their deli counters. And, they had no hesitation about selling Leerdammer in wedges and slices, as well as in bags already grated, so that it could easily appear on dairy counters, within easy reach of consumers.

This web site generates income from affiliated links and ads at no cost to you to fund continued research · Information on this site is Copyright © 2023· Feel free to cite correctly, but copying whole pages for your website is content theft and will be DCMA'd.
Tagged With: Dutch Cheeses, Dutch Food, Swiss Cheeses