The Mars Family story and business empire starts with Franklin Clarence Mars ( 24 September 1883 – 1934.) The company was later taken over by his son, Forrest Edward Mars.

Franklin was born in Newport, Minnesota. Owing to a case of polio when he was young, he couldn’t be active like other children, so he helped his mother in the kitchen. She liked to make candy, and taught him how. When he finished high school, he started selling candy for someone.

In 1902, at the age of 19, he started his own candy firm, selling it wholesale to stores. He got married, but his business failed, and his first wife divorced him.

In 1910, Franklin remarried to Ethel Veronica Healy (1884 – 25 December 25 1945). More supportive than his first wife, she helped him run a small candy business called Mars, Inc in Tacoma, Washington, starting in 1911. He made his candies at home with Ethel helping. The couple went through four business ideas that didn’t pan out.

In 1920, Franklin and Ethel moved to Newport, Minneapolis, and started another new business called the “Mar-O-Bar Company”, and in 1923, were ready to sell through the company a candy bar called the “Milky Way.” The new candy bar was the hit they’d been looking for, and by the end of the 1920s, they were already very prosperous.

In 1929, they moved the business to Chicago, where they lived at 930 Ashland Ave, River Forest.

In 1930, the Mars company launched the Snickers Bar on 4th February. In the same year, the company would show a profit of $2.5 million US.

Later in 1930, Franklin and Ethel moved to a 2,800 acre farm they called “Milky Way Farm” near Pulaski, Giles County, Tennessee, where they planned to breed race horses and Hereford cattle. Between 1931 and 1933, Franklin had over 800 men working to construct the buildings and house on the farm. He built a house that had twenty-one bedrooms and the largest dining room table in the entire state. The Snickers Bar had been named after one of their race horses. 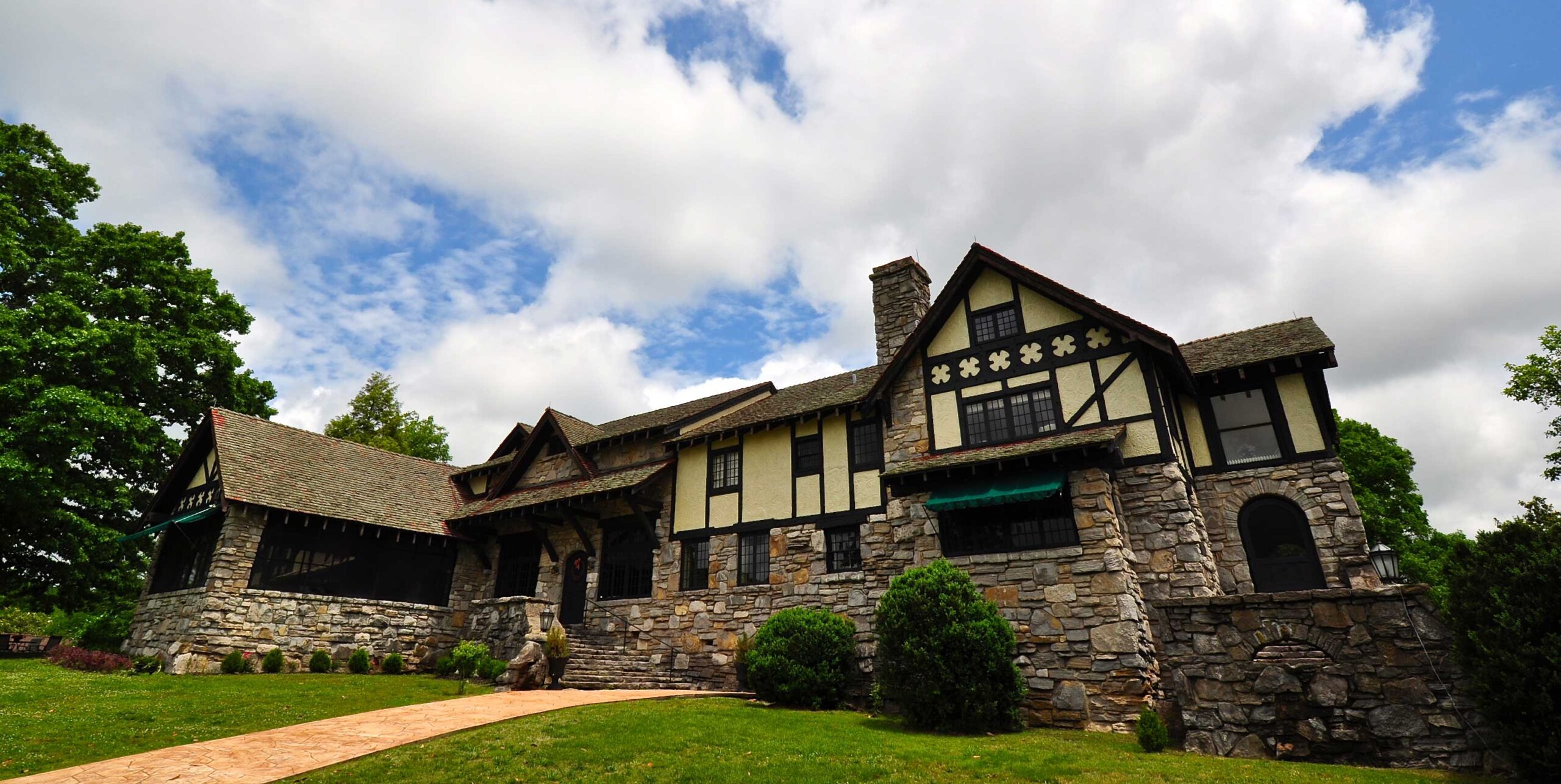 In 1934, Franklin died of kidney disease, aged 51, and was buried in a mausoleum on Milky Way Farm. Ethel took over running the farm

In 1940, one of Ethel’s horses, Gallahadion, won the Kentucky Derby.

Eventually Franklin and Ethel were interred in Minneapolis. 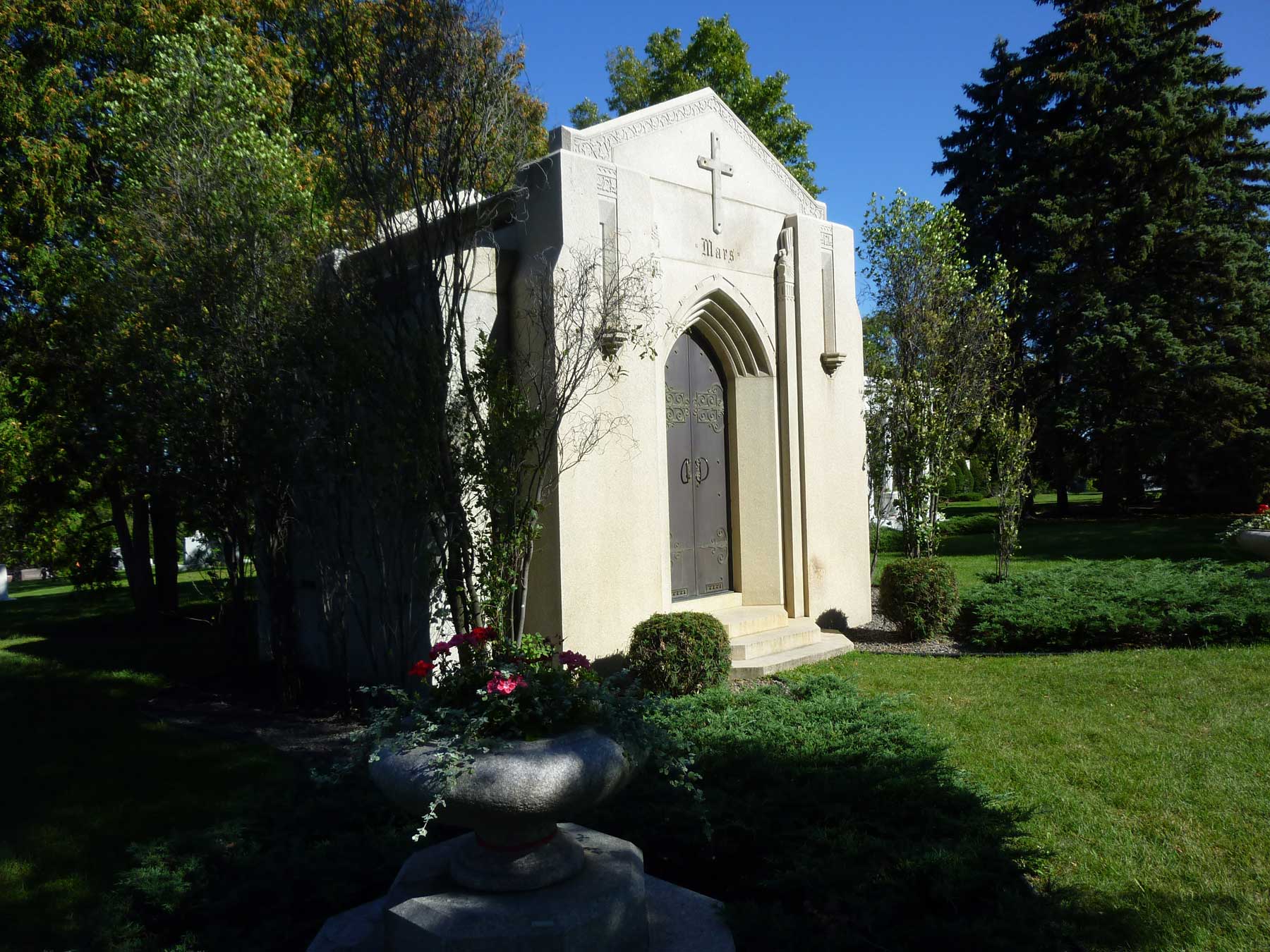 Forrest was born 21 March 1904, while Franklin was married to his first wife.

Forrest had a difficult history with his father, Franklin. In the early 1930s, Forrest tried to convince his father Franklin to sell Milky Way bars in Canada, but Franklin refused to allow it. Angry, Forrest left his father’s company — and the country — in 1932. His dad had previously given him a share in the Mars company. His dad “bought him out”, giving him in exchange for his share of the company $50,000 US and overseas marketing rights for Snickers. Forrest worked for a short while for Tobler and for Nestlé, then moved to England and set up a candy company just outside London called “Food Manufacturers.” He also started a line of canned pet food, which was a new concept, though a new company he called Petfoods, Ltd. (He would later enter the pet food business in America under the name of Kal Kan Foods, Inc. in 1968.)

Forrest returned to live in the United States in 1939, and started a business there in 1940, making a new candy he called M&Ms. He married his wife Audrey (who died in 1989), and the couple had two sons: John Mars, and Forrest Mars, Junior, who retired from the company in April 1999 at the age of 68.

In 1964, Forrest merged the Mars company with his own businesses. He did away with the executive dining room, fired the chefs, and sold off the art. He introduced a time clock for workers — if you were late your pay that month was reduced by 10 percent. But at the same time, he raised salary by 30% and raised the incentive bonus pay — if the company did well in a given year, you could get a bonus worth up to fifteen extra weeks of salary.

Some say that Forrest was a difficult person to work for. He had a real temper, but was good at delegating responsibility and authority. He called his employees “associates”, and made sure each of them knew that if something was wrong, they had the authority to stop the production line. He promoted from within the company, and was happy to pay over the odds on salaries to keep people.

His main interests were new products, new ways to do existing things better, and uniformity of product. He was secretive, shunning photographers and declining interviews — after 1930, when he was twenty-six, he only gave a total of two more interviews in the rest of his life.

In 1973, at the age of 69, Forrest retired and let his sons take over, but for years afterwards Forrest would criticize the decisions his sons had made.

Restless in retirement, he started a new candy company in Las Vegas to make quality, hand-made chocolates, which he named after his mother, Ethel M. Chocolates. In 1994, a stroke confined him to a wheelchair. He spent the last five years of his life in Miami, and died in July 1999 at the age of 95.

As of 2021, the Mars company was still privately owned by the Mars family. John and Forrest Junior followed their father’s practice of keeping management level staff to a minimum number: as of 2000, the Mars headquarters in McLean, Virginia, still only had 50 people working in it.