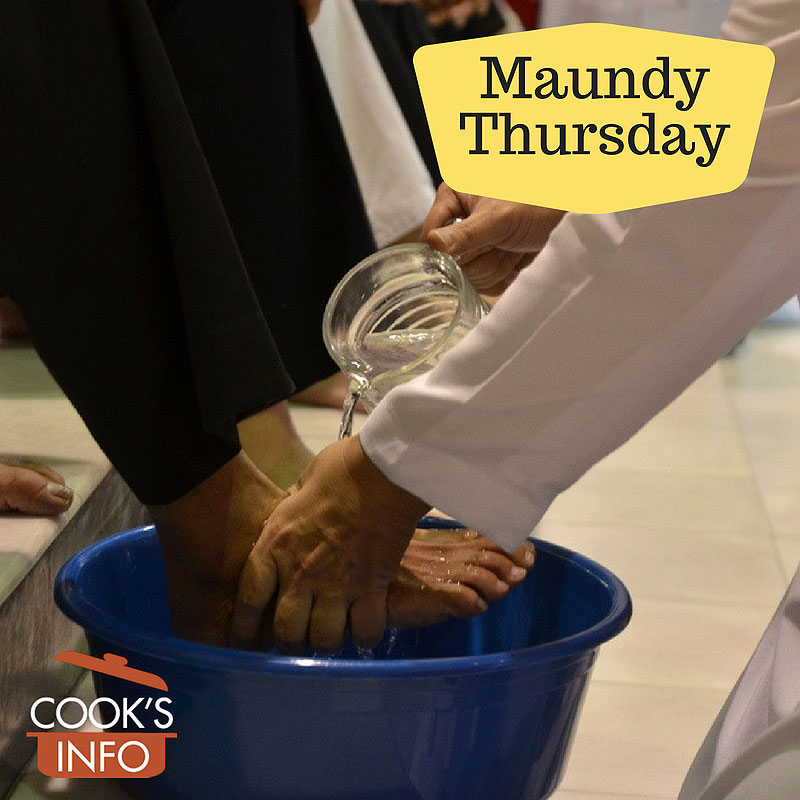 Maundy Thursday is the Thursday immediately before Easter.

This was the day of the last supper, when Jesus washed the feet of his disciples.

It reputedly occurred on Passover, when Jews would be sitting down to eat the commemorative bitter herbs. Consequently, some people, particularly in France, serve dishes featuring herbs on this day, particularly bitter soups, containing perhaps dandelion greens or rocket.

Chervil is another herb used on Maundy Thursday, because it fits the green “herby” part, and because it tastes somewhat like myrrh, which was in the vinegar (or wine or verjuice) offered to Jesus on the cross.

Some French people take chestnuts to church to get the nuts blessed. The belief is that a chestnut blessed today, and touched on a part of your body that is not well, will cure you quickly.

In Britain, the Queen gives children Maundy money, which is specially minted coins. Up until 1689, the reigning monarch would have also washed the (pre-washed) feet of the poor in a ceremony at Westminster Abbey. 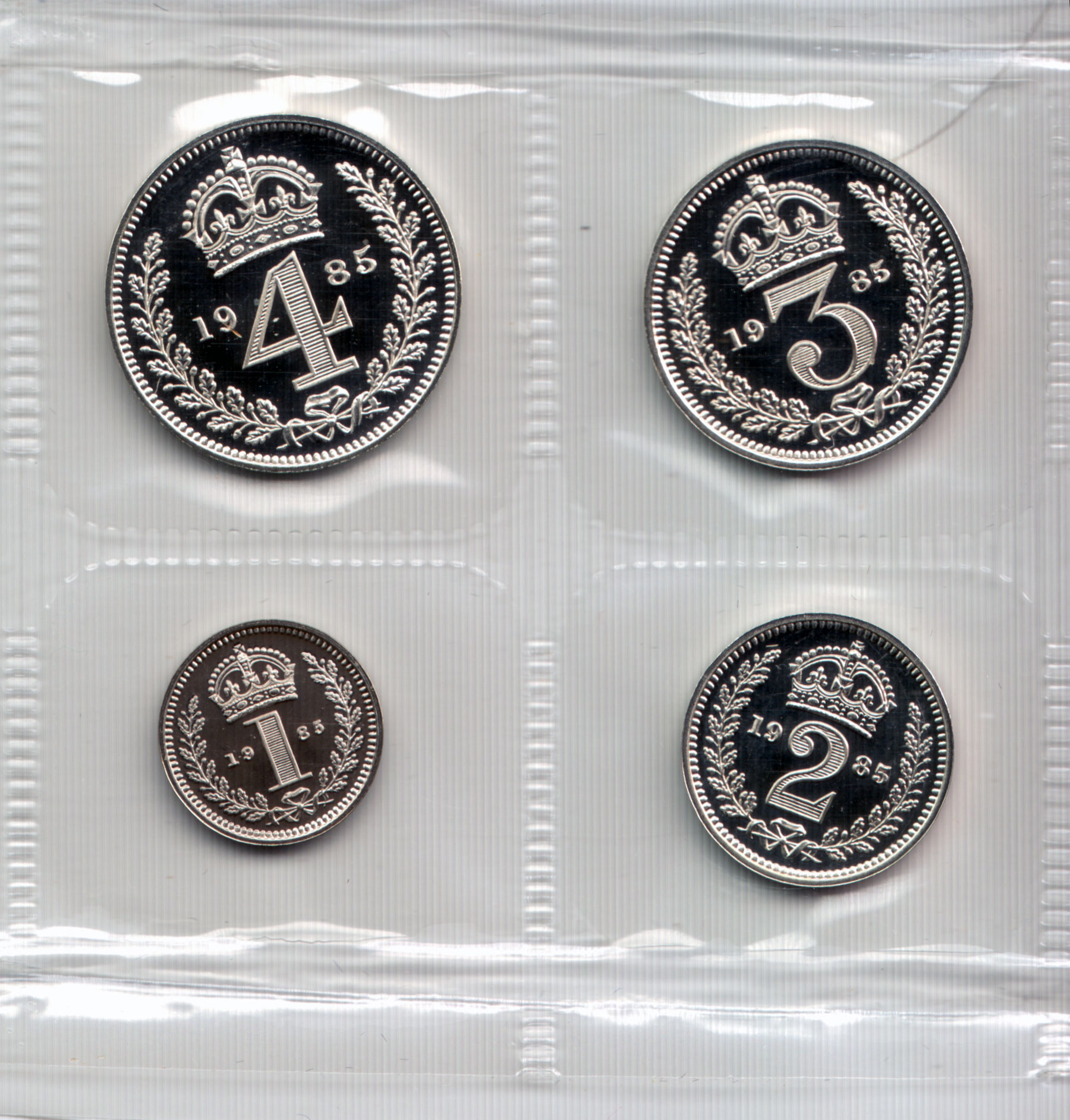 In Lewis, Scotland, libations of ale would be poured into the sea at midnight before Maundy Thursday, in honour of an old sea-god called “Shony.” Someone would wade out into the sea with a mug of ale until they were in waist-high water, then pour out the ale, calling to “Shony” to give them lots of seaweed in exchange for the ale in the coming year. Then the men would have a party in the fields.

At the Last Supper, Jesus is recorded as saying, “And now I give you a new commandment…”.

Most sources believe that “maundy” comes from the Latin word for command, “maundatum”. Some people disagree with this, though: they postulate that it might come from an old Saxon word, “mand” / “maund”, meaning “basket”, referring to the basket in which the alms would be giving out by the Sovereign.

This web site generates income from affiliated links and ads at no cost to you to fund continued research · Information on this site is Copyright © 2022· Feel free to cite correctly, but copying whole pages for your website is content theft and will be DCMA'd.
Tagged With: Easter