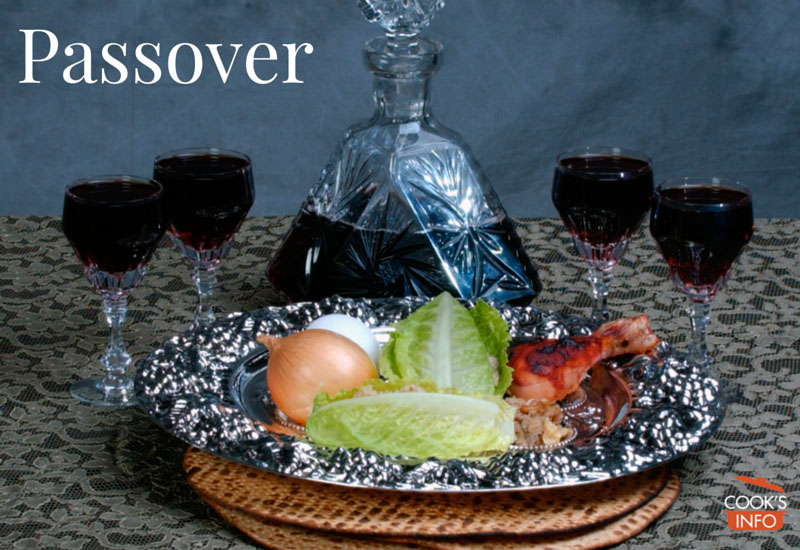 Passover is a Jewish holiday. Special foods are served to symbolize the slavery of the Jews in Egypt and their escape from it that occurred during the time of Pharaoh Ramses II.

The date varies by year in our Gregorian calendar, just as Easter does. In the Jewish lunar calendar, it’s always a fixed date: the 15th day of Nissan.

Yeast-leavened foods — called “hametz” — are forbidden. In fact, anything which even could be leavened, such as products made from wheat, are forbidden, so any bread, cake, pasta, flour, etc., must all be removed from the home. The home must be cleaned thoroughly, to remove any crumbs that might have been leavened. The only bread allowed is matzo bread. 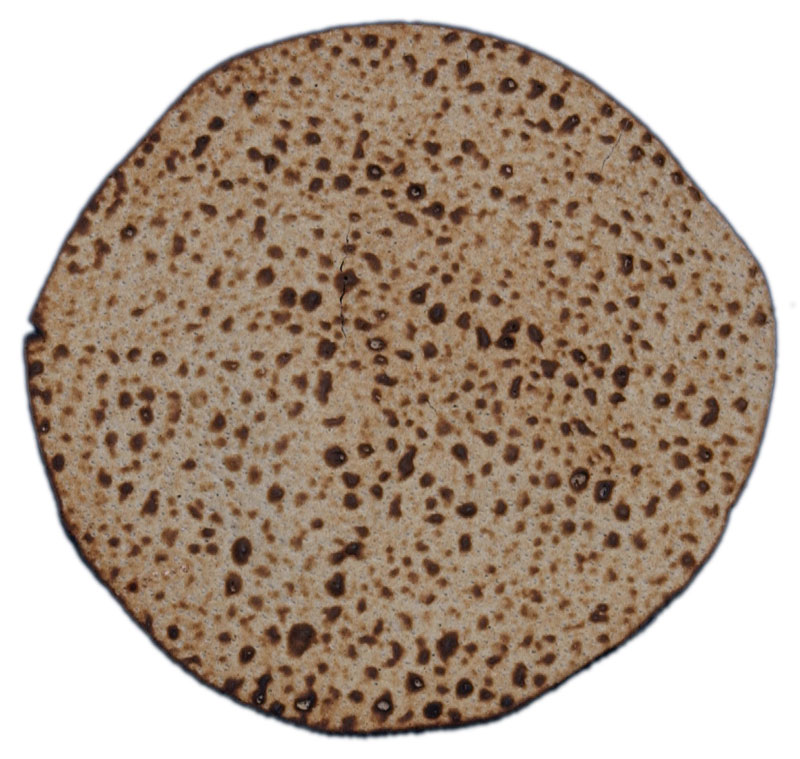 On the first two evenings (only the first evening in Israel), a special meal called a “seder”  is served. The food items represent the exodus out of Egypt. As part of the ritual, families ask the question, “Why is this night special”?

Three pieces of matzo bread are placed in a cloth bag, and put in the centre of the table, while preparing the table. 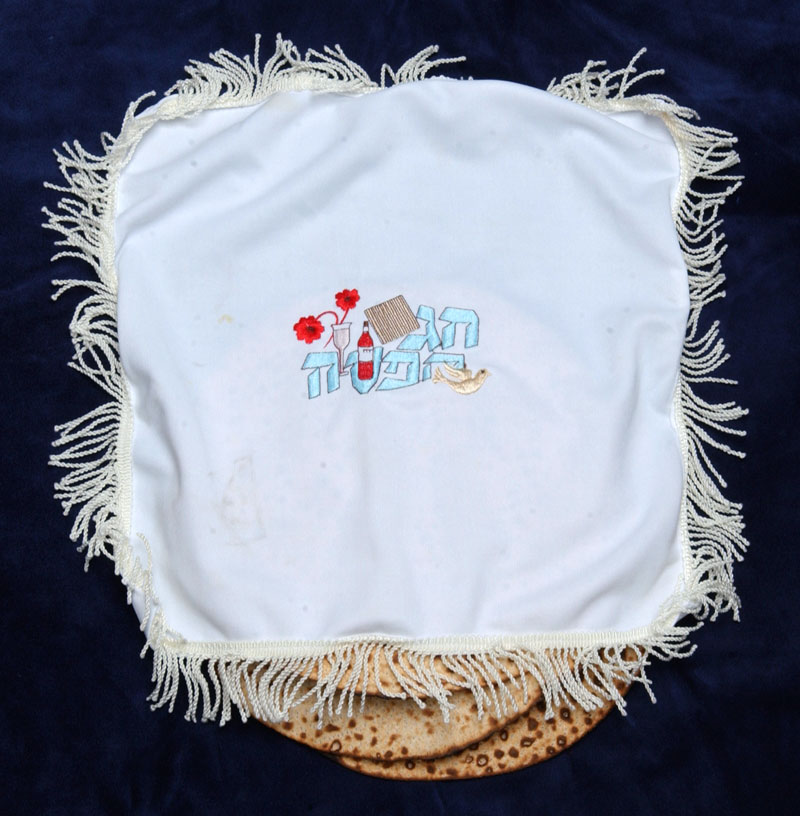 At the start of the meal, the middle matzo is removed from the bag, and broken in half. One half is returned to the bag, the other is hidden somewhere in the house for a child to find later and get a prize. That hidden half is called the “afikomen”. 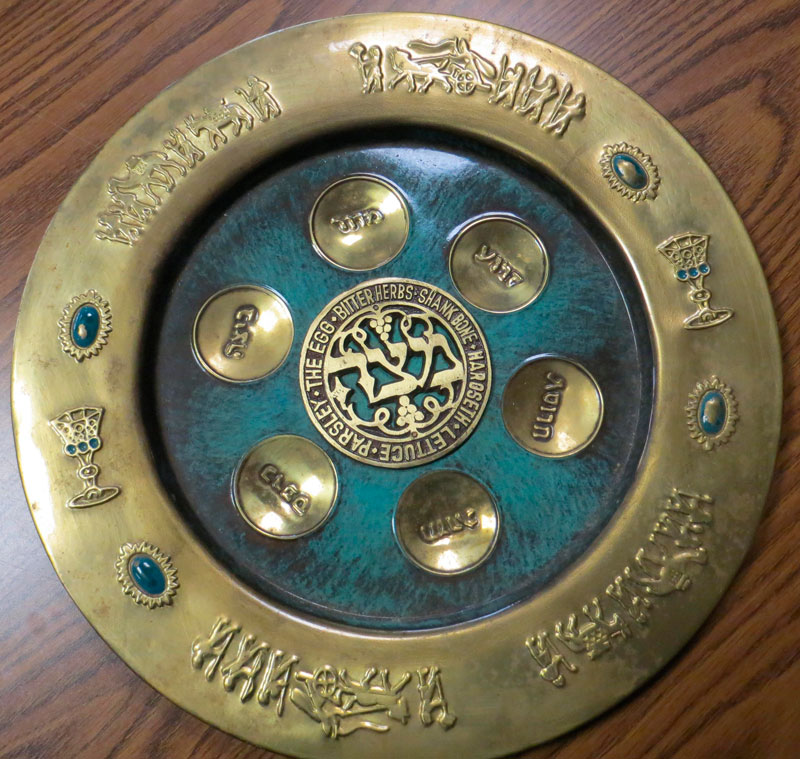 The plate holds the following items:

The parsley dipped in salt water symbolizes both spring and tears.

A hard-boiled egg which is baked in the oven or held over a stove burner until the shell becomes brown. No one’s quite certain how it got on the plate. Some feel the practice may have originated amongst Italian Jews in the Middle Ages. There are many interpretations now attached to it, such as a symbol of spring, etc.

Symbolizes a lamb sacrifice. But can also be a turkey leg bone, for instance, if turkey is being served. 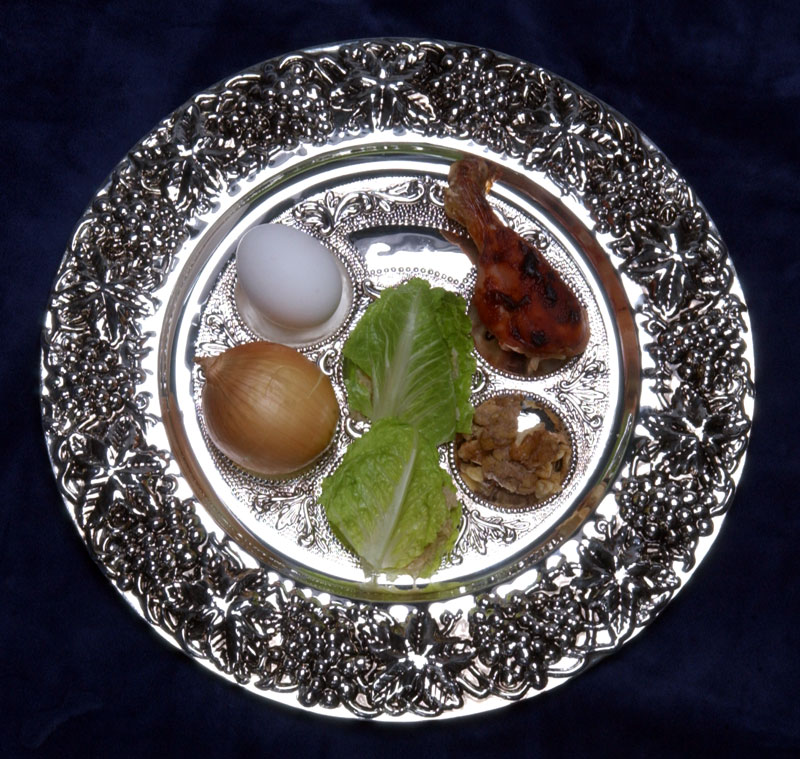 Seder appetizer plate, with food on it. © SXC Chabadnik / freeimages.com / 2005

A fruit and nut salad made from chopped walnuts and apples flavoured with cinnamon and wine. This symbolizes the material used to make bricks for the Egyptian Pharoah. 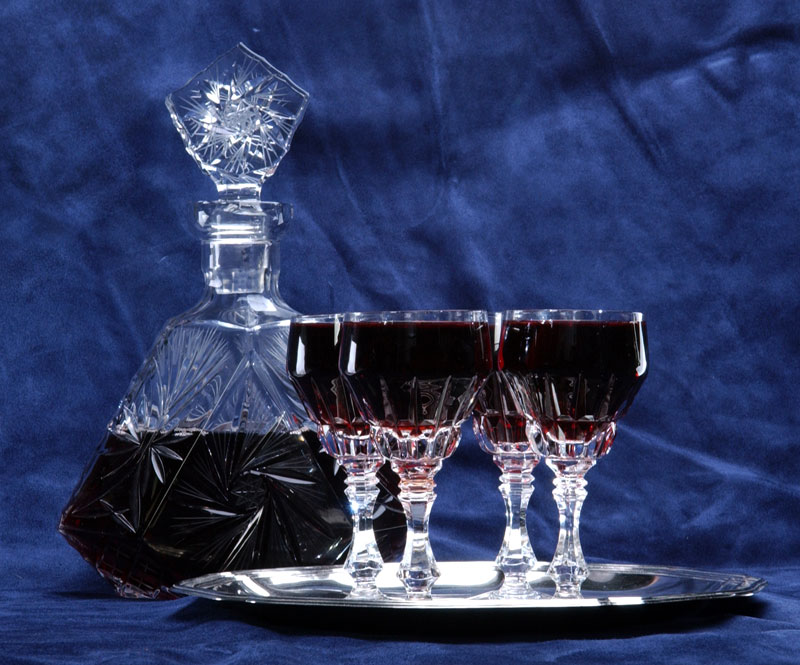 A fifth cup is poured for the Prophet Elijah. The house door is opened at one point to invite Elijah in.

After the meal, the children hunt for the hidden piece of matzo (mentioned above.) When it’s found, everyone eats it, then the meal is over. 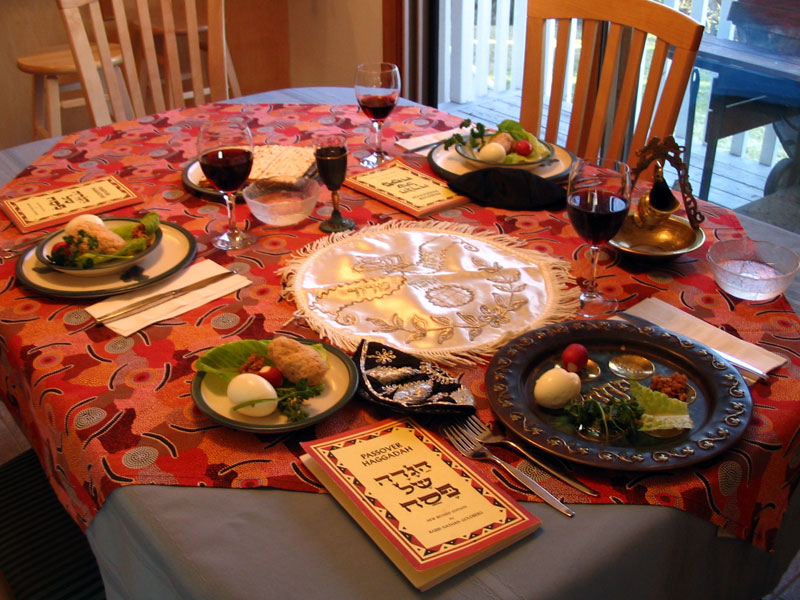 Passover is called “Pesach” in Hebrew.