×
You are here: Home / Archives for Potato Chips

A hearty, yummy one-dish meal casserole that is ideal for large gatherings.

This makes a great brunch dish. 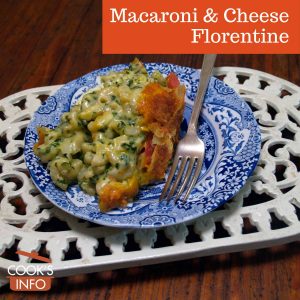 With a name like this, who is going to be able to resist trying them? 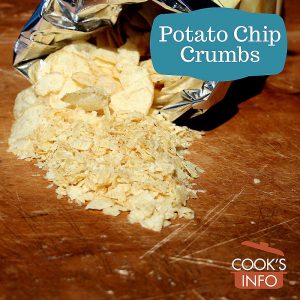 Potato chip crumbs are crumbled potato chips, usually used as an ingredient in recipes. They add seasoning, texture and mouthfeel to a recipe. They usually have to be made at home, as needed. 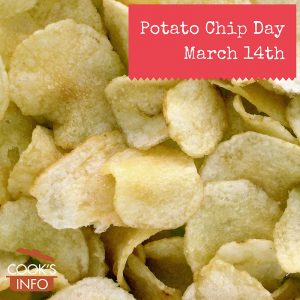 The 14th of March is Potato Chip Day: the day on which you get to have one potato chip, but then have to stop… (not really!) Try cooking with potato chips today. 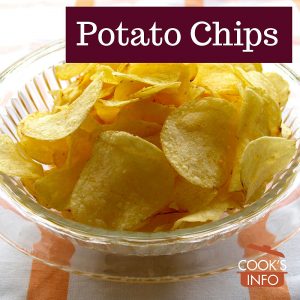 Potato chips are very thin slices of potato that are fried until crispy, then seasoned. In England, they are called ‘crisps’. Potatoes are actually specially grown to produce the most desirable chips and scientists have studied the most desirable crunch sound to be had when people eat them.

If you would love to make chips at home, but can’t be asked to deal with the hassle of deep-frying, you’ll love these.