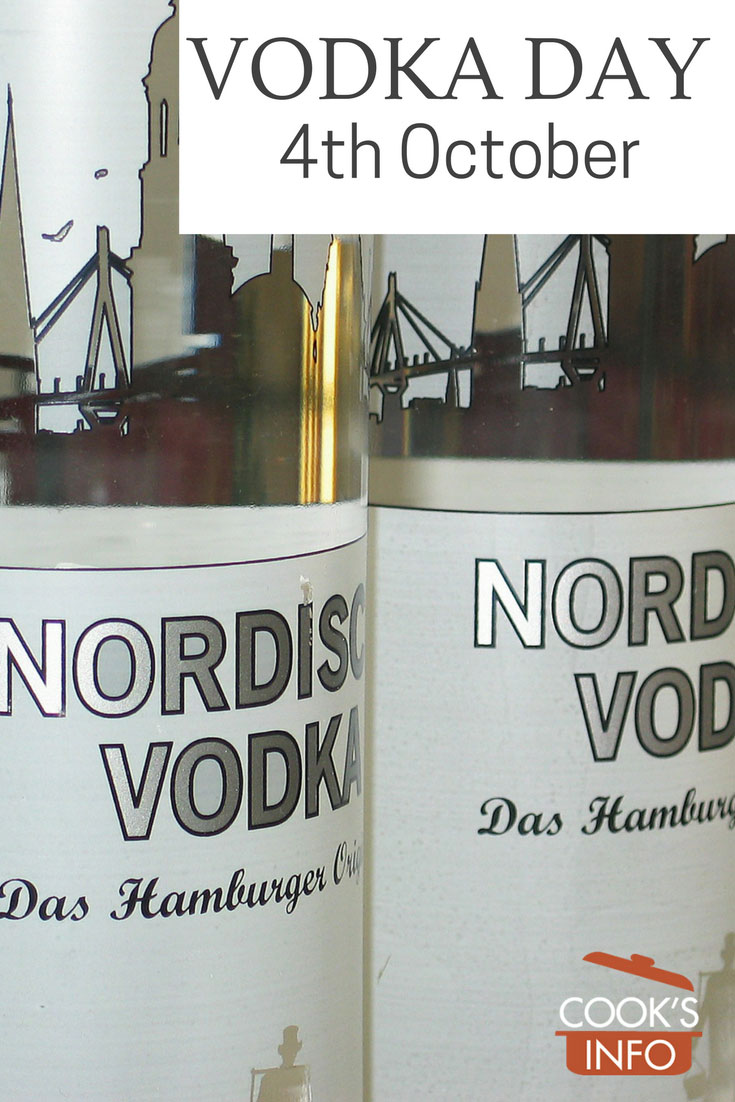 Vodka Day is celebrated annually on the 4th of October.

Mind you, for some people, Vodka Day comes more than once a year — and they know by 9 in the morning whether it’s going to be a Vodka Day or not.

If you’re a classic martini person, today might be a good day to deviate and enjoy a cold, clear vodka martini. Or are you more a vodka and orange juice kind of person?

On the 4th of October in 1582, the great Gregorian calendar adjustment took place in most of Europe. Today was Thursday, 4 October 1582, which happened normally enough. But there was no tomorrow — no Friday, 5 October 1582. Instead, the next day was deemed to be Friday, 15 October 1582 — 11 calendar days later. This was to correct the calendar, which had fallen 11 days behind. The correction did not happen in Britain, America, etc., until nearly 200 years later, in September 1752, and in Russia, at the end of 1918.

In 2011, well-known food authority Darra Goldstein wrote of the day:

“I recently discovered that October 4 is National Vodka Day. Whose idea was this? Years ago, during the Cold War, I was the spokesperson for Stolichnaya vodka, under contract not to reveal that the importer of this Communist vodka was none other than the deeply American PepsiCo. But historical memory can be short. If an official vodka day can boost national sales, then who’s to complain?” — Goldstein, Darra. National Turkey Day. Gastronomica Magazine. 3 November 2011. Accessed December 2021 at https://gastronomica.org/2011/11/03/national-turkey-day/

The earliest print mention that CooksInfo is aware of for a Vodka Day in October dates from 2007 in New Jersey: 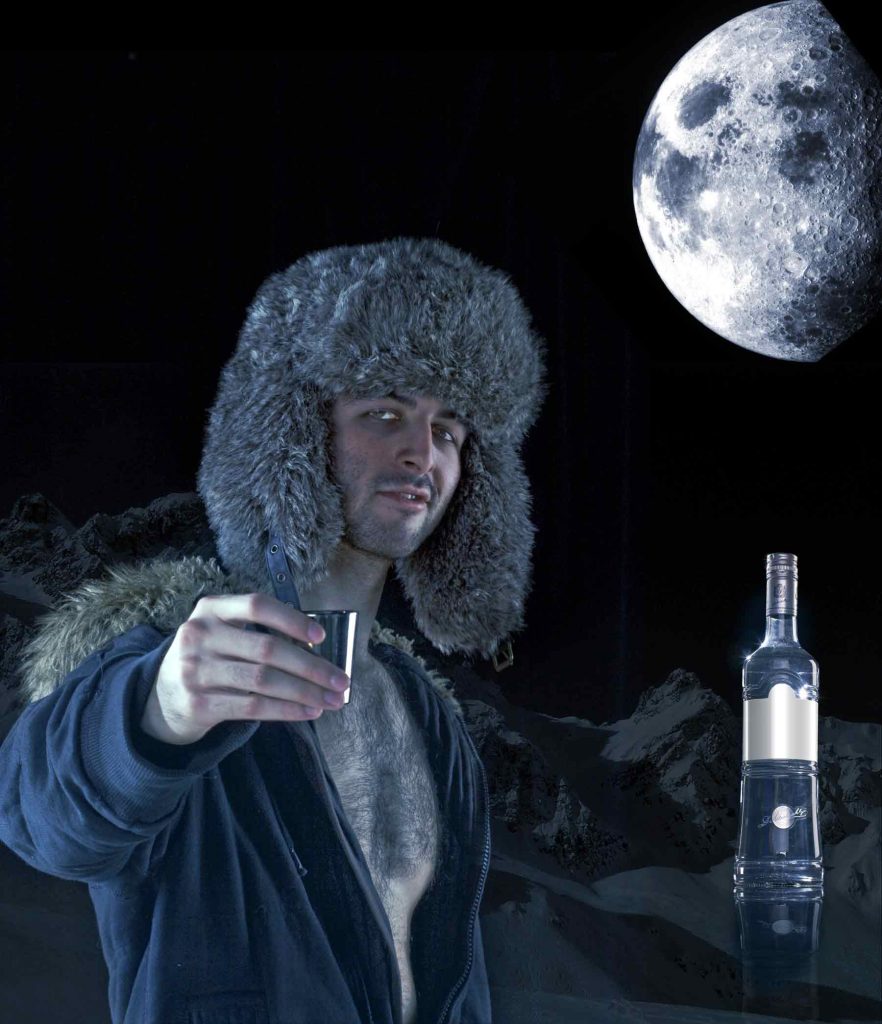 This web site generates income from affiliated links and ads at no cost to you to fund continued research · Information on this site is Copyright © 2023· Feel free to cite correctly, but copying whole pages for your website is content theft and will be DCMA'd.
Tagged With: Vodka