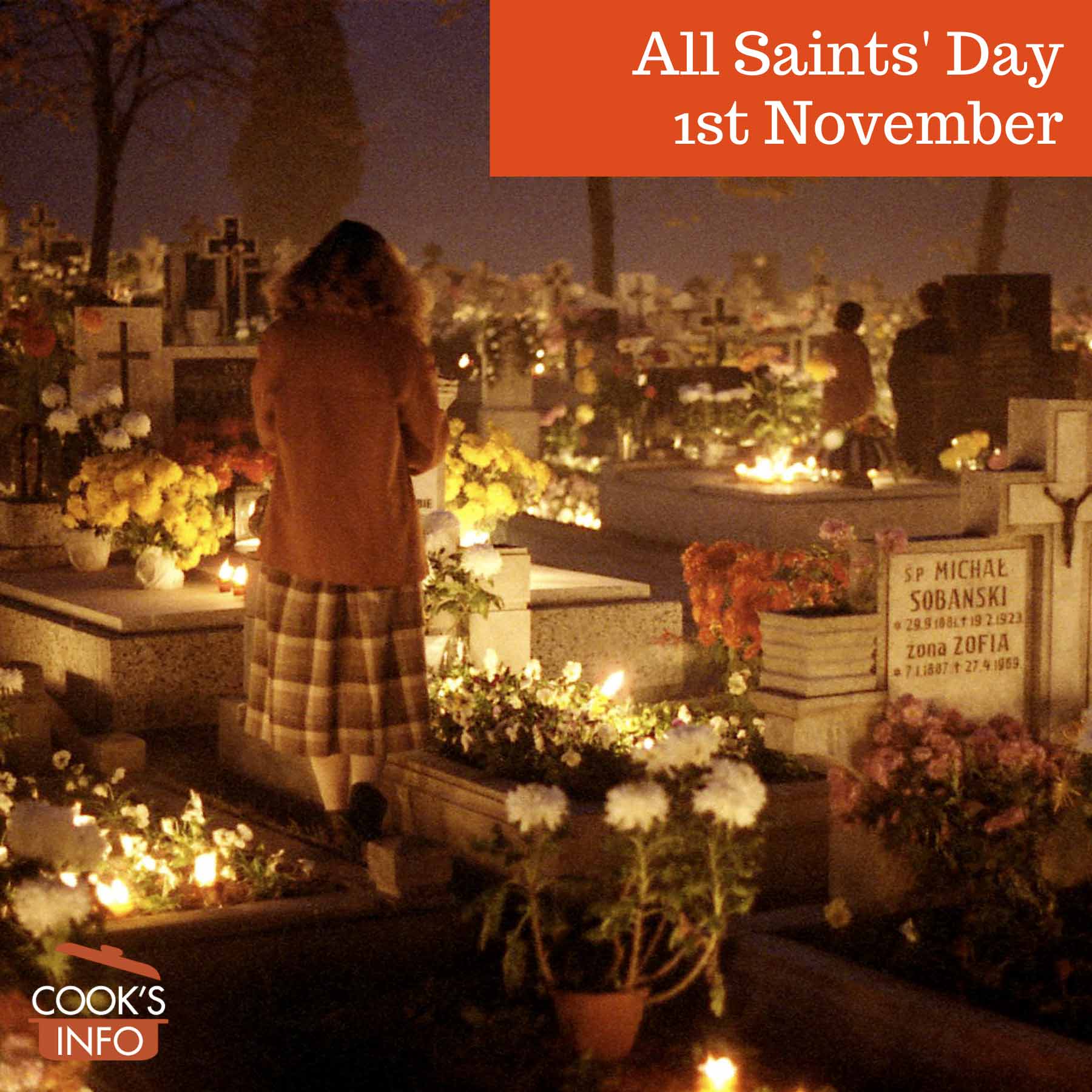 All Saints’ Day is the 1st of November.

All Saints’ Day celebrates all officially-recognized and canonized saints and martyrs in the Christian faith. The next day, All Souls’ Day, celebrates all the faithful, whether official saints or not. [1]In some Protestant churches, such as the Methodist church, all Christians are saints, and therefore observed on All Saint’s Day.

The holiday dates from at least the 700s or 800s AD and in Western Christianity, is celebrated by the Anglican, Lutheran and Roman Catholic churches.

The day is a national public holiday in France, Spain and parts of Germany (Baden-Württemberg, Bayern, Rheinland-Pfalz, Nordrhein-Westfalen and Saarland.)

In many cultures, it is a day to visit family graves, clean them up, and leave flowers. In some cultures, small food gifts were also left on the tombs.

Chestnuts (of the edible châtaigne type) feature in some southern European cultures’ observance of the day, as they are in season. In Corsica, on All Saints’ Day, people place milk and chestnuts on window sills for the visiting dead to eat. In Spain, All Saints’ Day gets entwined with Magosto which starts on the same day, and in which chestnuts are a featured food item. At this time of year, women chestnut vendors in Spain may dress up as “Maria Castañera”. In Spanish legend, she was a chestnut harvester. There are several stories about her.

The Spanish will hold big family dinners today, in homes or in restaurants. In Catalonia, special foods also include sweet potatoes, “panellets”, “huesos de santo” (“bones of the saint”), and “buñuelos de viento” (“puffs of wind”).

In the Middle Ages, in England, the day was called All Hallows. Allhallowtide was the period from the 31st of October to the 2nd of November.

In parts of Europe, observances for the period became mingled with older Celtic Samhain traditions for that time of year. 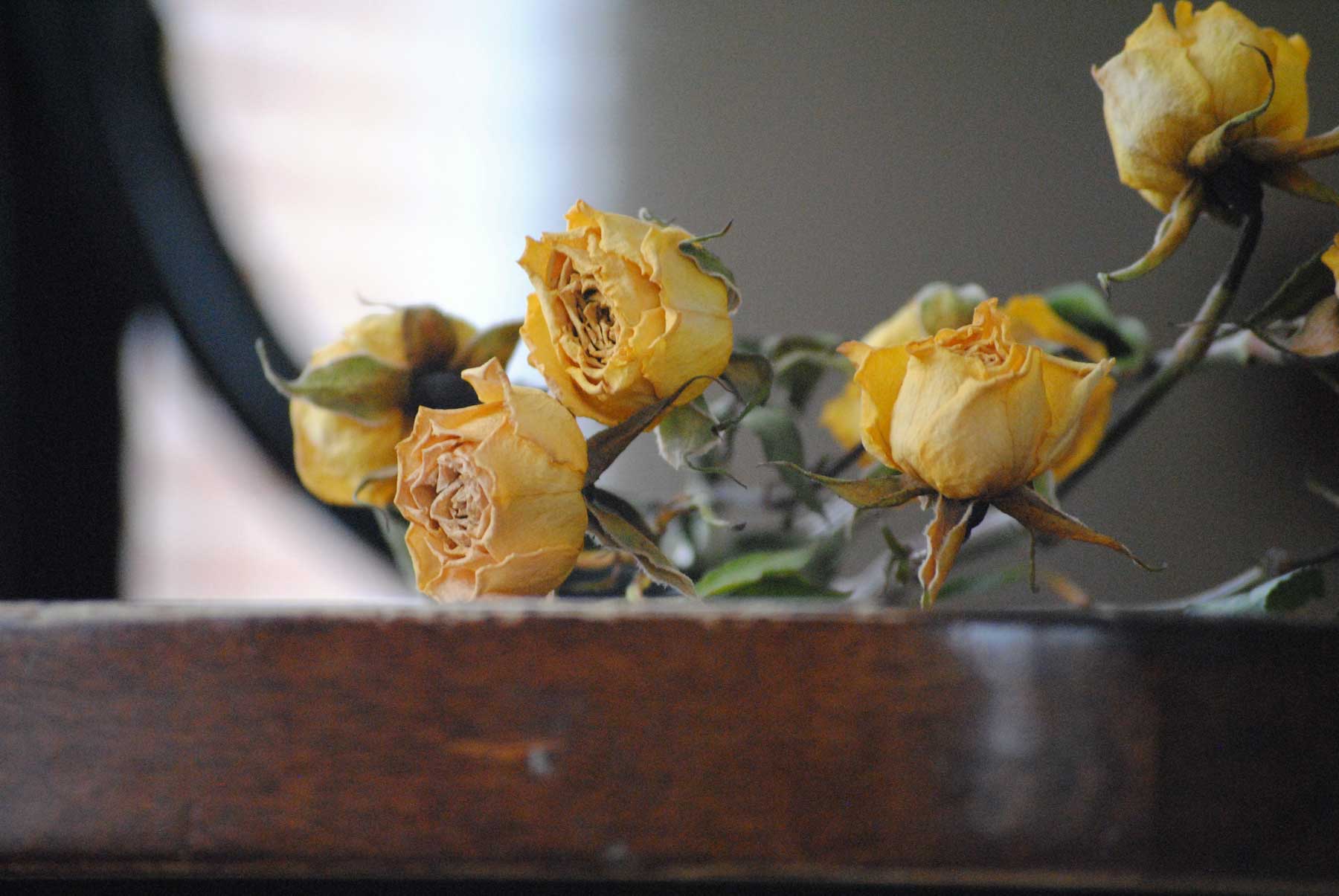 Other foods for All Saints’ Day

In 609 AD, on the 13th of May, Pope Boniface IV rededicated the Pantheon in Rome as a church in honor of the Virgin Mary and all martyrs. That became the first All Saints’ Day. The 13th of May afterwards got added to liturgical books as an observance.

Sometime between 731–741 AD, Pope Gregory III dedicated a chapel at St Peter’s in Rome to all the saints and martyrs on the 1st of November.

All Saints’ Day and All Souls’ Day. BBC. 20 October 2011. Accessed October 2021 at https://www.bbc.co.uk/religion/religions/christianity/holydays/allsaints_1.shtml