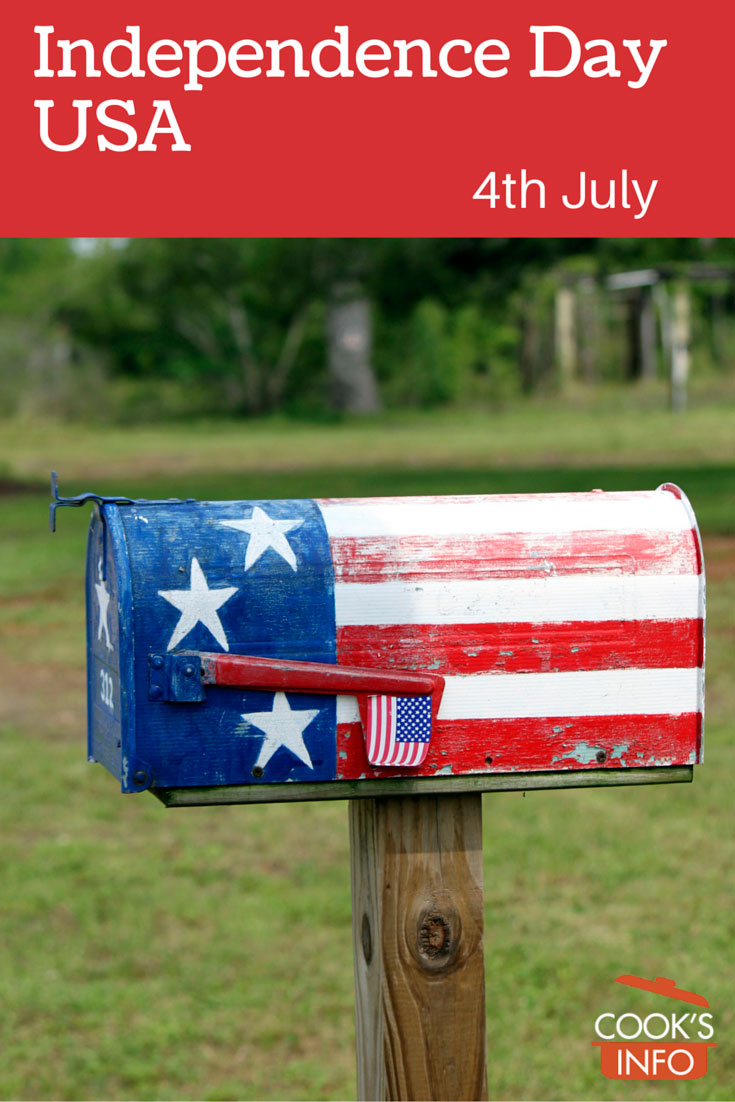 The 4th of July is American Independence Day. It is a major food day in the United States.

While some countries celebrate their big day with military parades, the US celebrates it with food.

Everywhere there will be hot dogs, picnics, salads, barbeques, brownies. In New England there will be baked beans. And for dessert, that most British of pies, apple pie. To quaff it all down, beer, soft drinks, lemonade, and generous amounts of ice to cool all the drinks down.

One of the largest 4th of July picnics ever held was for over 100,000 people in Ontario, California.

The American Declaration of Independence was written between 11 and 28th June 1776, and reputedly signed by most of the representatives of the Thirteen Colonies on 4 July 1776. On the back of it is written, “Original Declaration of Independence dated 4th July 1776”, and Thomas Jefferson, John Adams, and Benjamin Franklin later wrote that they signed it on that date. Most historians, however, now believe it was actually signed on 2 August 1776.

It was signed by 56 men altogether, no women.

The Americans were revolting against their own government in order to change the way they were governed. 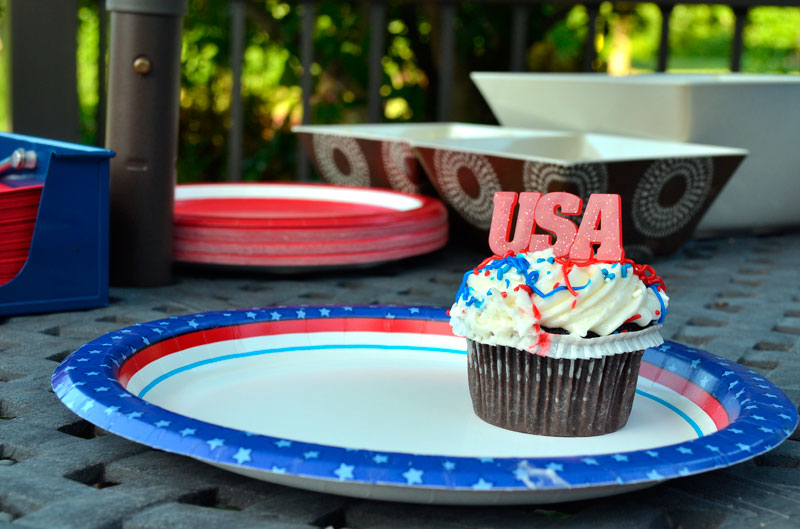 The day wasn’t celebrated nationwide as a holiday until 1941; before that, it was a holiday only in some states.

The day is now a Federal holiday for federal employees and people in Washington, D.C. It’s observed at the state level in all the states, with either the legislature or governor of each state having declared it to be also a holiday for that state. 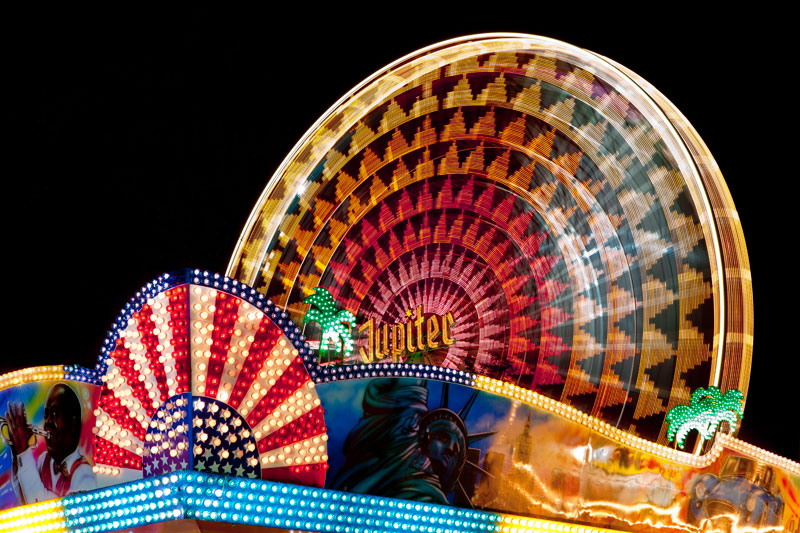 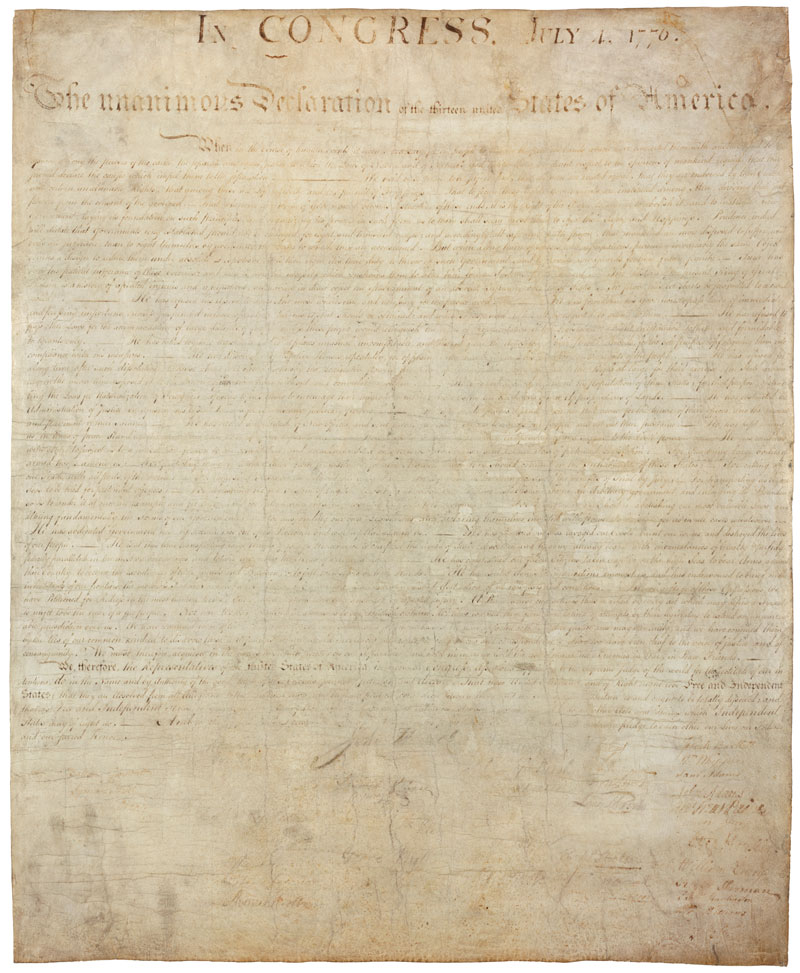 If you are grilling or barbequing meat today, make sure your preparations include getting an instant read meat thermometer. The cost of them has really come down — they’re only a few bucks now — and large, easy-read dials make them a cinch to use. They help you prevent undercooking, or overcooking, the meat. Undercooking the meat could make your guests sick; overcooking it will make you sick from all their griping!