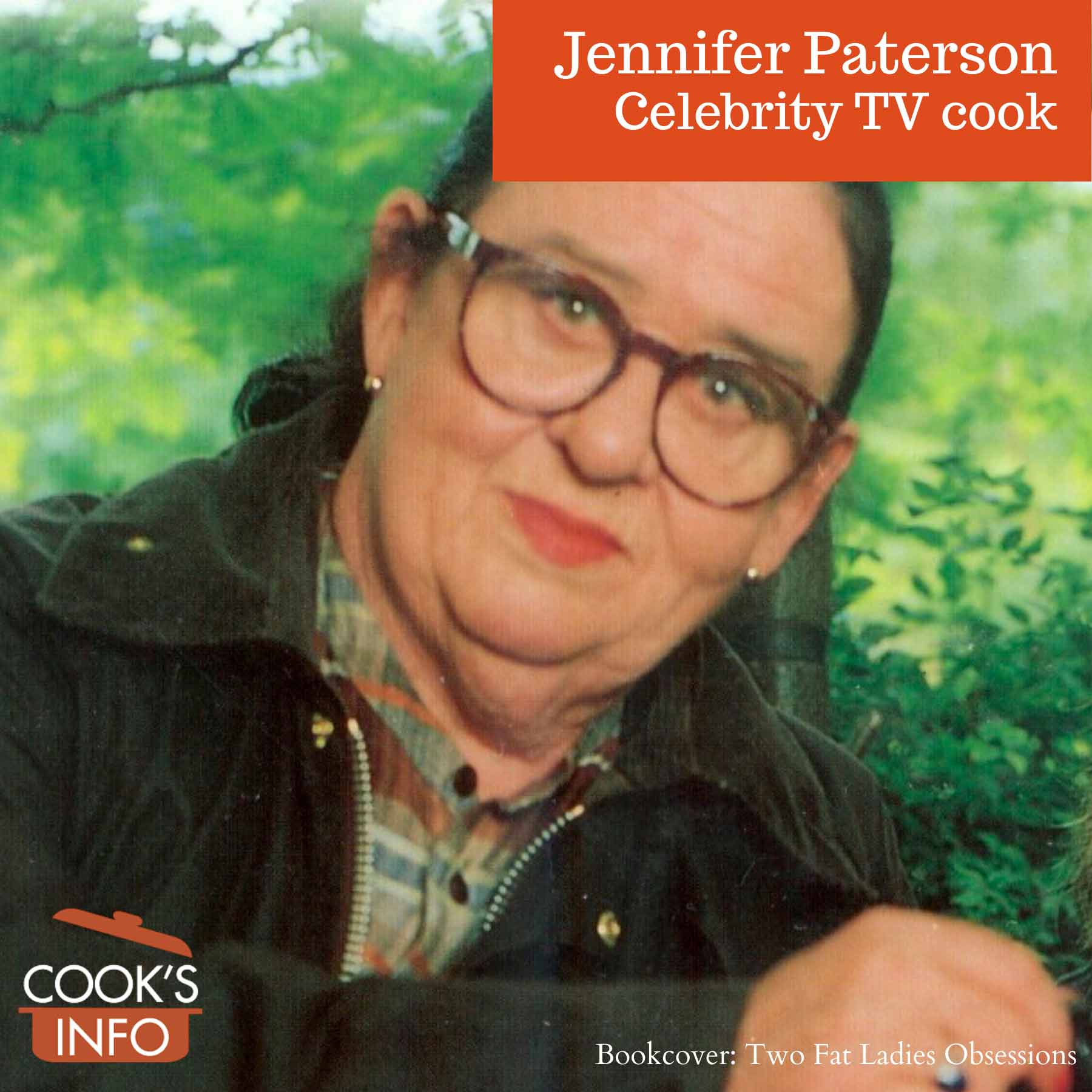 Jennifer Paterson gained overnight fame in 1996 as one of the two principals on the TV series called “Two Fat Ladies,” and as co-author of the accompanying cookbooks.

She also wrote food columns for The Spectator and The Oldie, did TV appearances on Food and Drink on BBC 2, and was often on the BBC Radio 4 programme called “Questions of Taste.”

She was a fan of things cooked properly, and not undercooked as was the fashion at the time. She commented on the pasta to a waiter in one Italian restaurant, saying “I asked for al-dente dear, not breaka-the-dente.” She also advocated a return to good, traditional cooking, modern shifting health science be damned.

Many felt she was a memorable character. She always had her fingernails brightly painted, and wore false eyelashes. She always watched TV with the volume exceedingly high. She smoked — Woodbine cigarettes — and drank like a fiend, yet was a devout Catholic, giving up alcohol for Lent, and attending mass every Sunday, even when they were travelling about the country filming the The Two Fat Ladies series.

She spoke Portuguese, because at one point she had lived in Porto, Portugal. She worked at one point for the artist Fiore De Henriquez as her personal assistant, and had been a housekeeper for a diplomat from Uganda.

The last Fat Ladies show was taped at Knowlsley Safari Park (the fourth year had actually already been slated to be the last.)

She kept on smoking right up to the end, saying “it’s terminal cancer — so why not?” 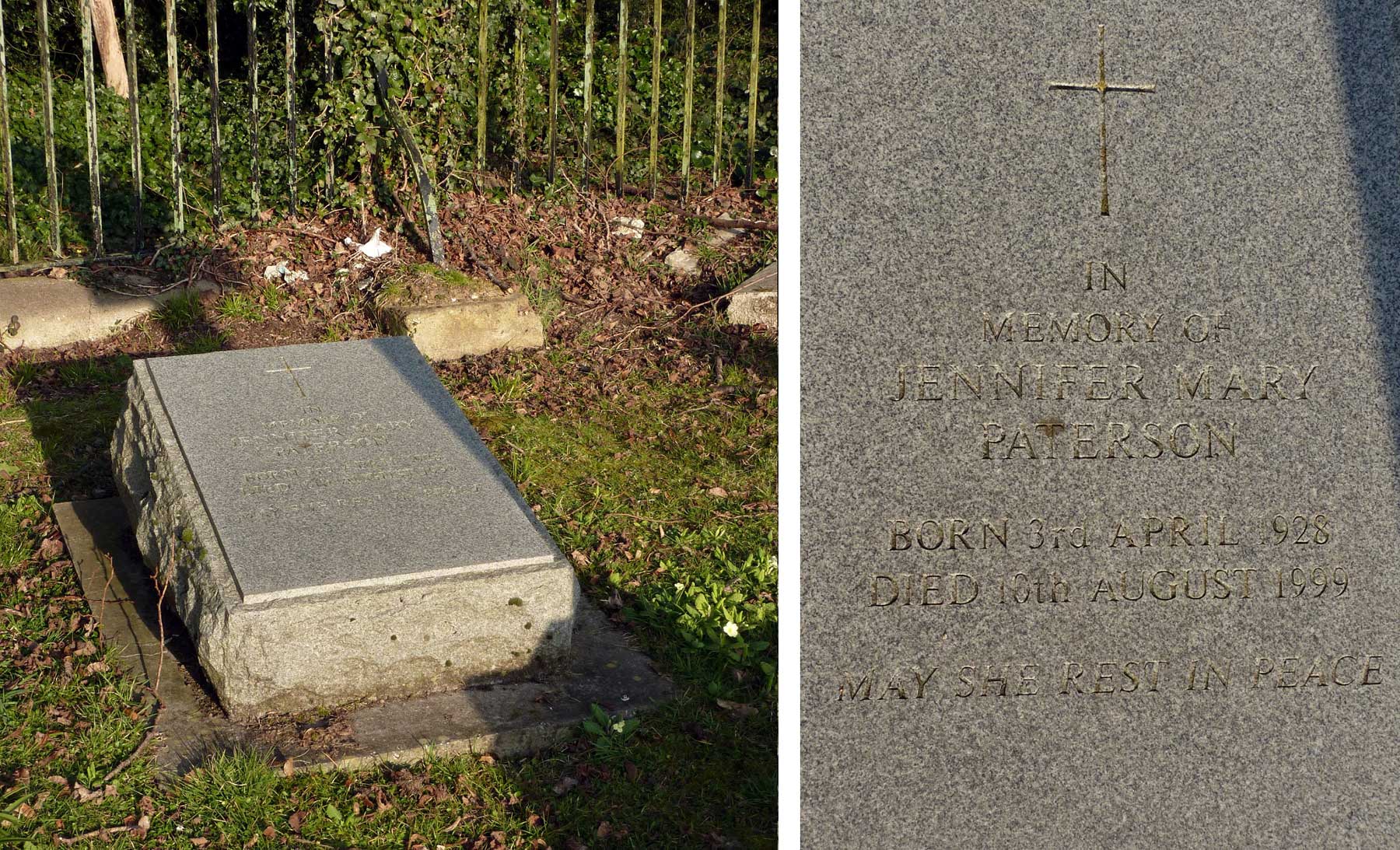