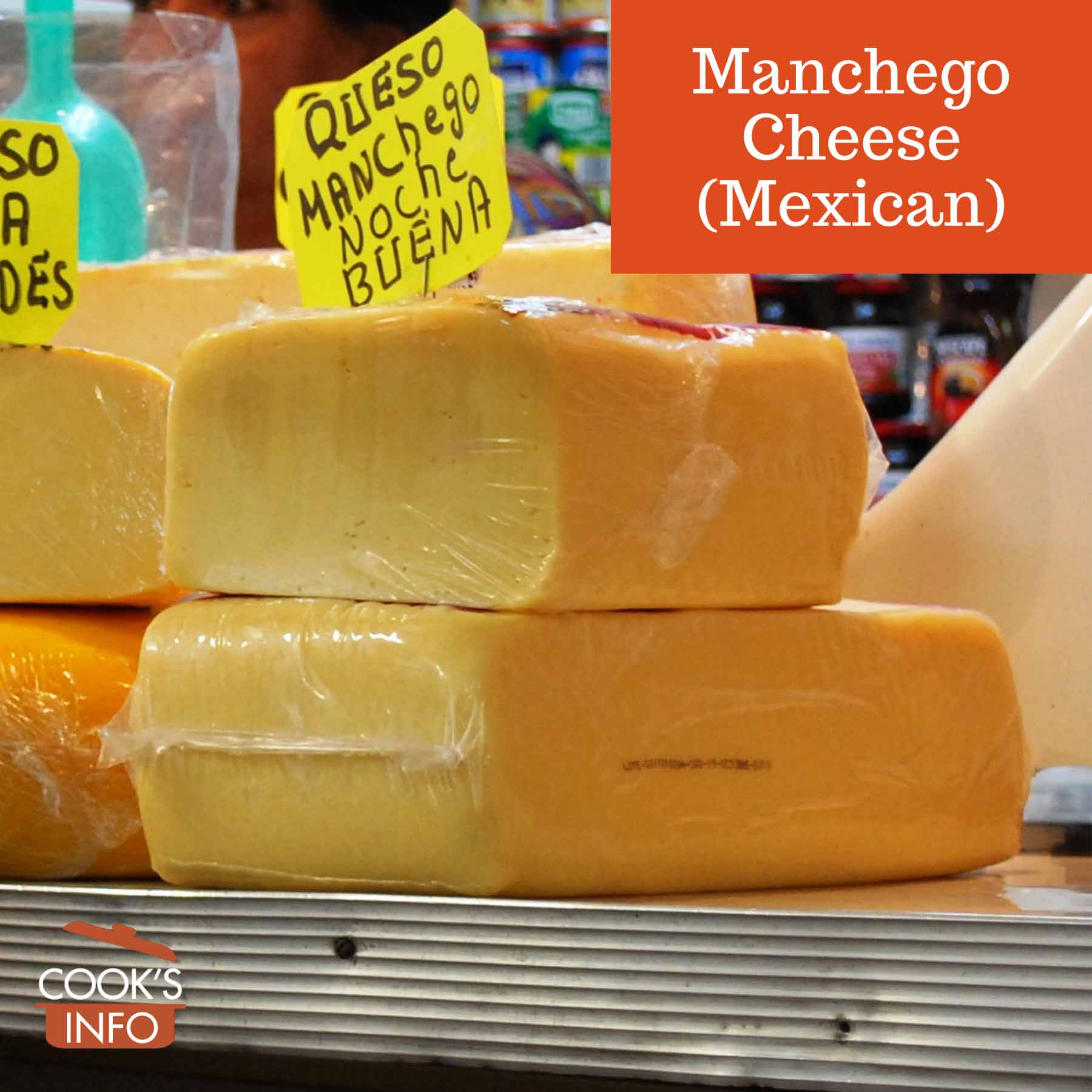 This is a Mexican industrial version of the Spanish Manchego Cheese.

It is a rindless golden-yellow, semi-firm cheese with a slightly nutty taste.

It can be used as a table cheese or for cooking.

Some people say that this cheese has more in common with Monterey Jack than it does with “real” (aka Spanish) Manchego.

Spanish makers of Manchego dispute the use of the name by Mexicans. [1]Claybrook, Emma. Spain and Mexico feud over Manchego cheese. New Europe. 20 February 2018. Accessed April 2022 at https://www.neweurope.eu/article/spain-mexico-feud-manchego-cheese/ 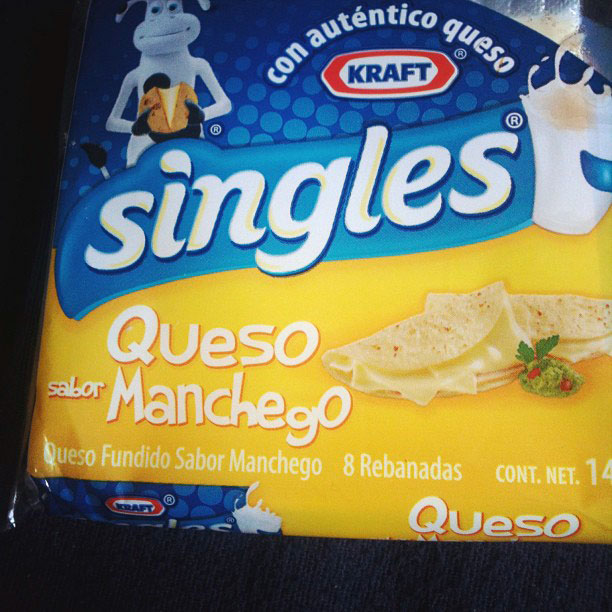 This web site generates income from affiliated links and ads at no cost to you to fund continued research · Information on this site is Copyright © 2022· Feel free to cite correctly, but copying whole pages for your website is content theft and will be DCMA'd.
Tagged With: Mexican Cheeses