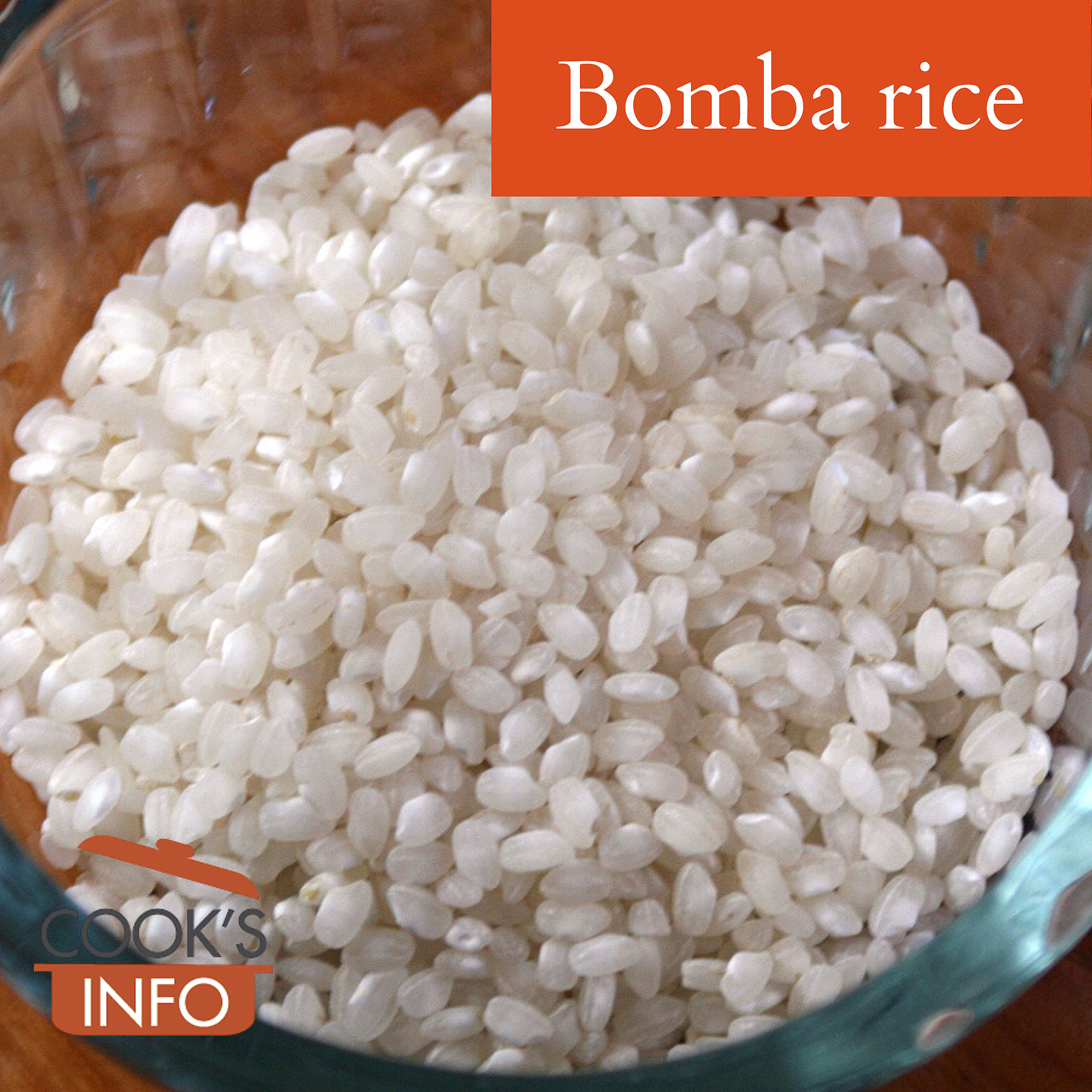 Bomba and Calasparra rice are types of paella rice.

They are grown around the town of Calasparra, in Spain in the Murcia mountains neighbouring Valencia. The rice is grown along the Segura River, which brings cold water from the top of the mountains. The water passes through the paddies; its coldness slows the growth of the rice down so that it grows one-third more slowly than other rice, and produces rice kernels that are drier than other rice kernels.

Bomba rice will only expand in width, not in length, as other grains of rice will. The rice can absorb three times its volume in liquid (other rice will absorb two times.) Consequently, the ratio of liquid used for these two rices is 3 to 1, instead of 2 to 1.

Owing to this, though it is well known as a rice for paella dishes, it is also equally valued as being good in soups.

Bomba is its own actual variety of rice; Calasparra is the variety of rice called “Balilla.” [1]”Balilla rice from Calasparra, sold with the Denomination of Origin seal on it, can cost two to three times as much as the same variety grown elsewhere in Spain.” — Weinzweig, Ari. Zingerman’s Guide to Good Eating. Houghton Mifflin Harcourt, 2003 Page 179. 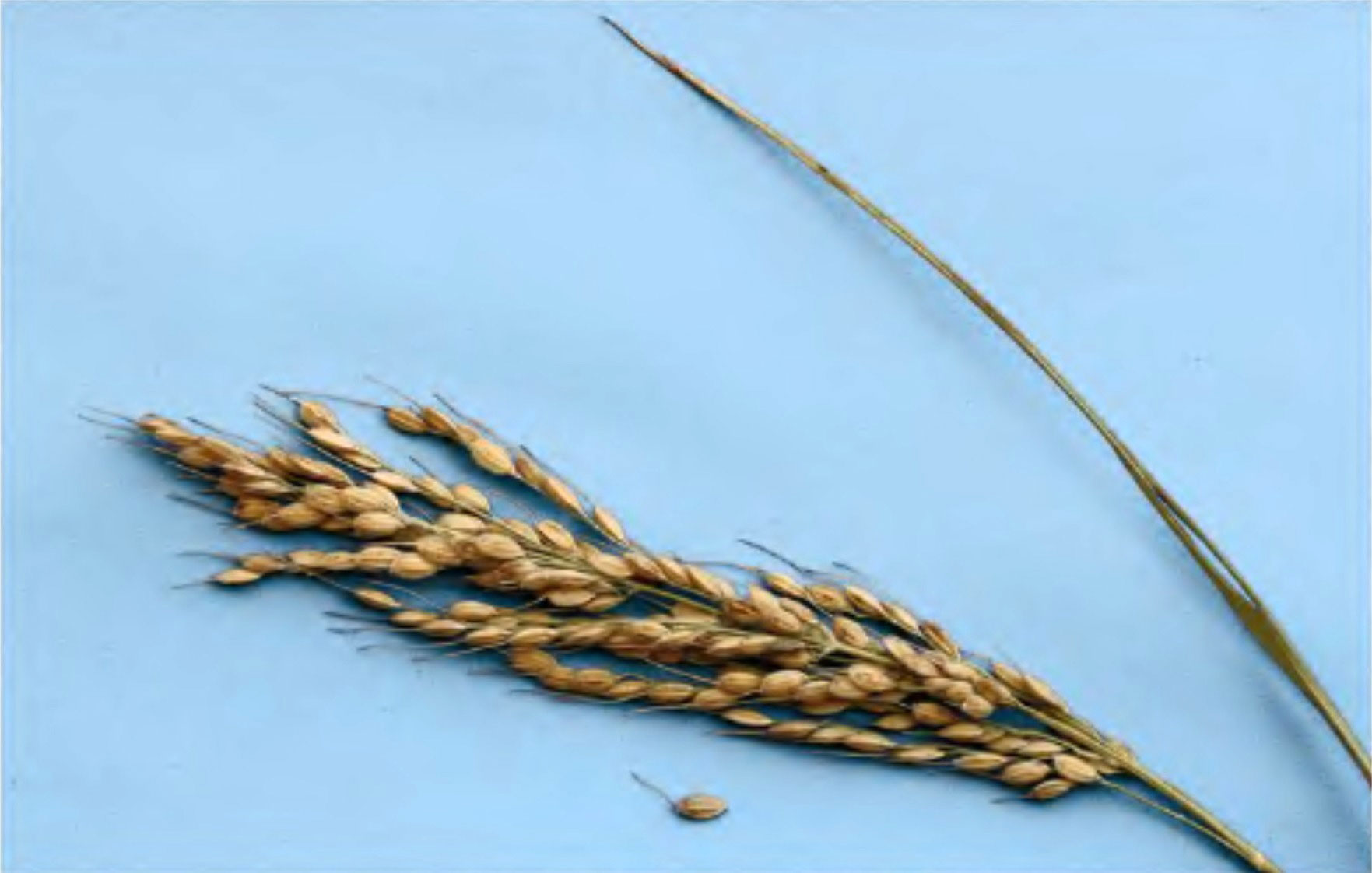 Neither Bomba nor Calasparra rice will become starchy with cooking.

The Bomba variety was in danger of dying out, owing to the labour-intensive production methods required and the resultant high price, but it has been revived by demand from chefs and foodies. 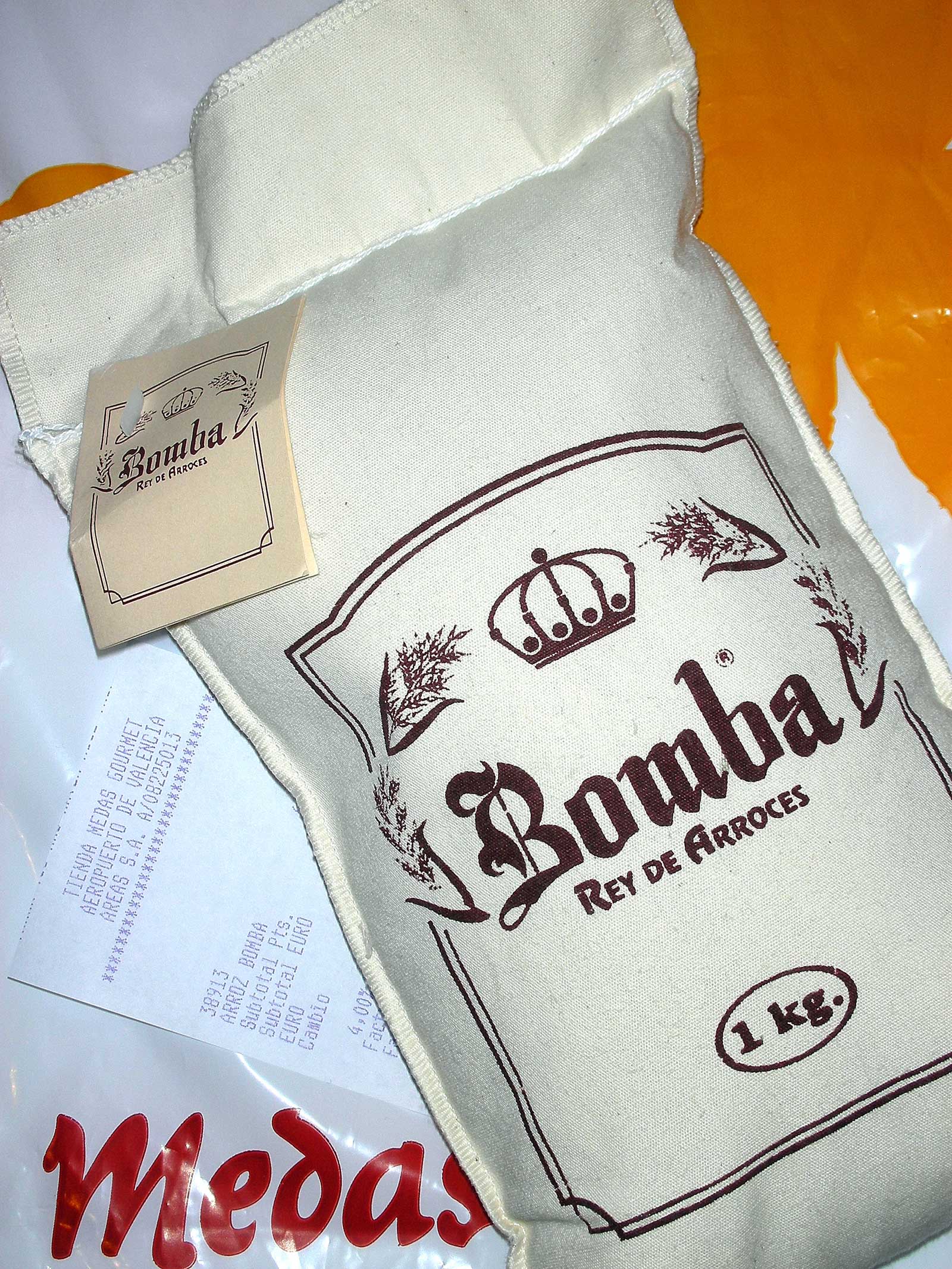 This web site generates income from affiliated links and ads at no cost to you to fund continued research · Information on this site is Copyright © 2023· Feel free to cite correctly, but copying whole pages for your website is content theft and will be DCMA'd.
Tagged With: Medium-grain rice, Paella Rice, Protected Designation of Origin, Spanish Food