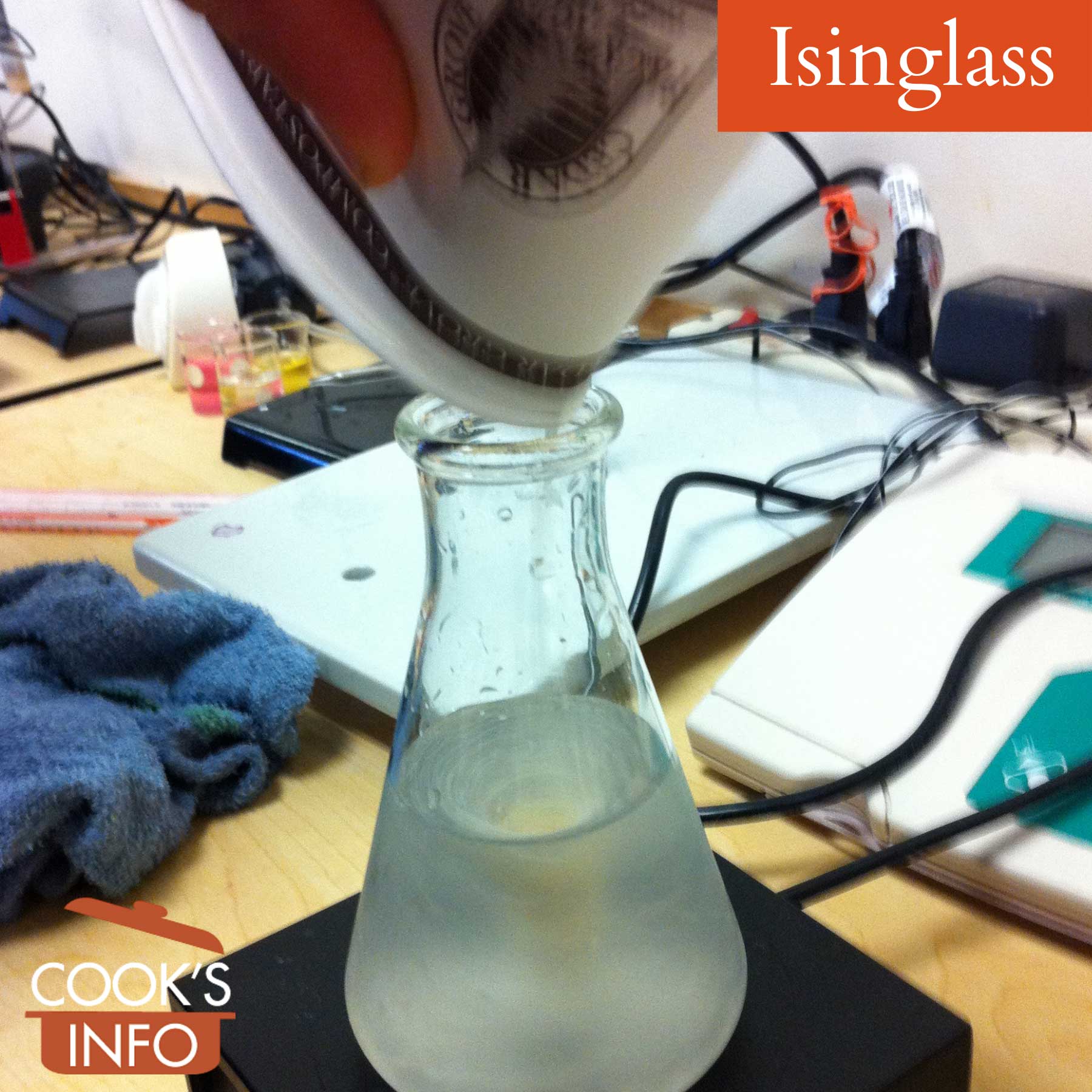 Isinglass is a gelatin-like substance that can be purchased in dried or liquid form.

It is developed from fish, using the bladders that hold air. The bladders are shredded, freeze-dried and ground into a powder. For the liquid form, the powder is dissolved in water, and sold as such.

It’s used as a “fining” — to clarify liquids such as beer, cider, wine and juice to remove the particles that make them hazy otherwise. When added to such products, the collagen in the isinglass binds to yeast cells and other solids present in the liquid, making them bind together in heavy lumps (this is called “flocculation“) and causing them to drop to the bottom of the brewing vessels, where they can be left behind when the product is bottled.

Isinglass is not as powerful as other finings, but it has very little impact on the taste of what you are clarifying.

When used, it means essentially that that product is not vegetarian.

It was also used historically in unrefrigerated egg preservation.

Fish that isinglass is typically produced from include hake, cod and sturgeon. 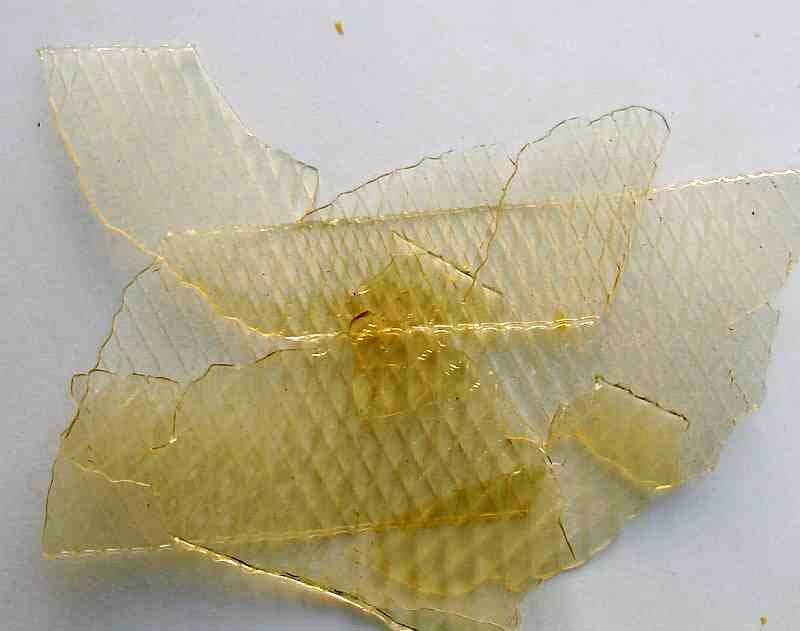 Use 1 ml of isinglass per 250 ml (8 oz) of beer or wine being clarified. Let stand for two weeks, then rack. 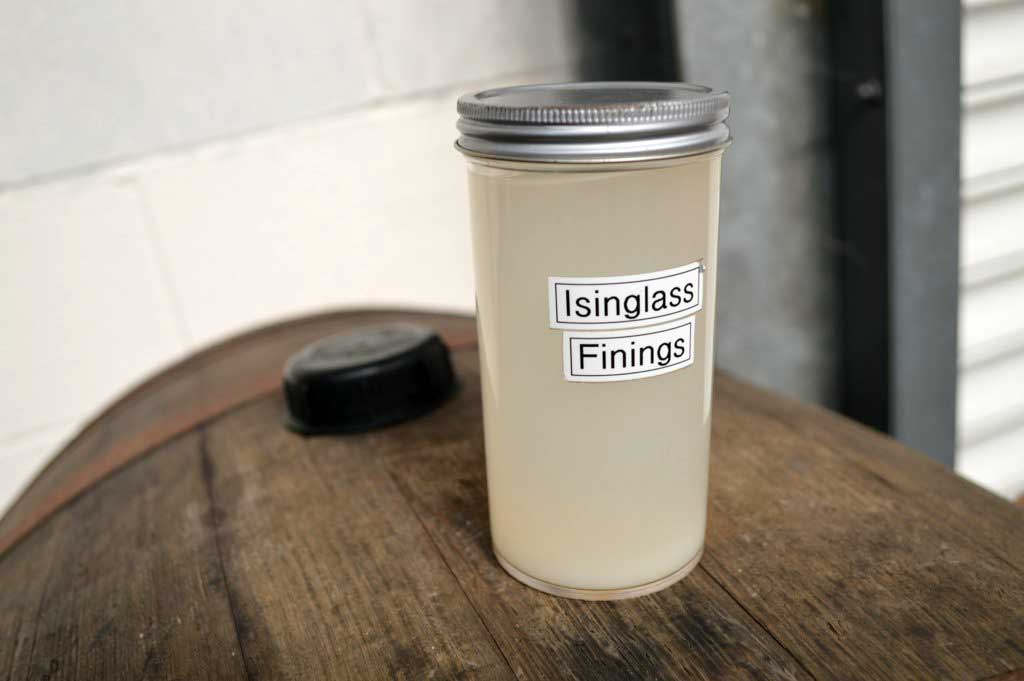 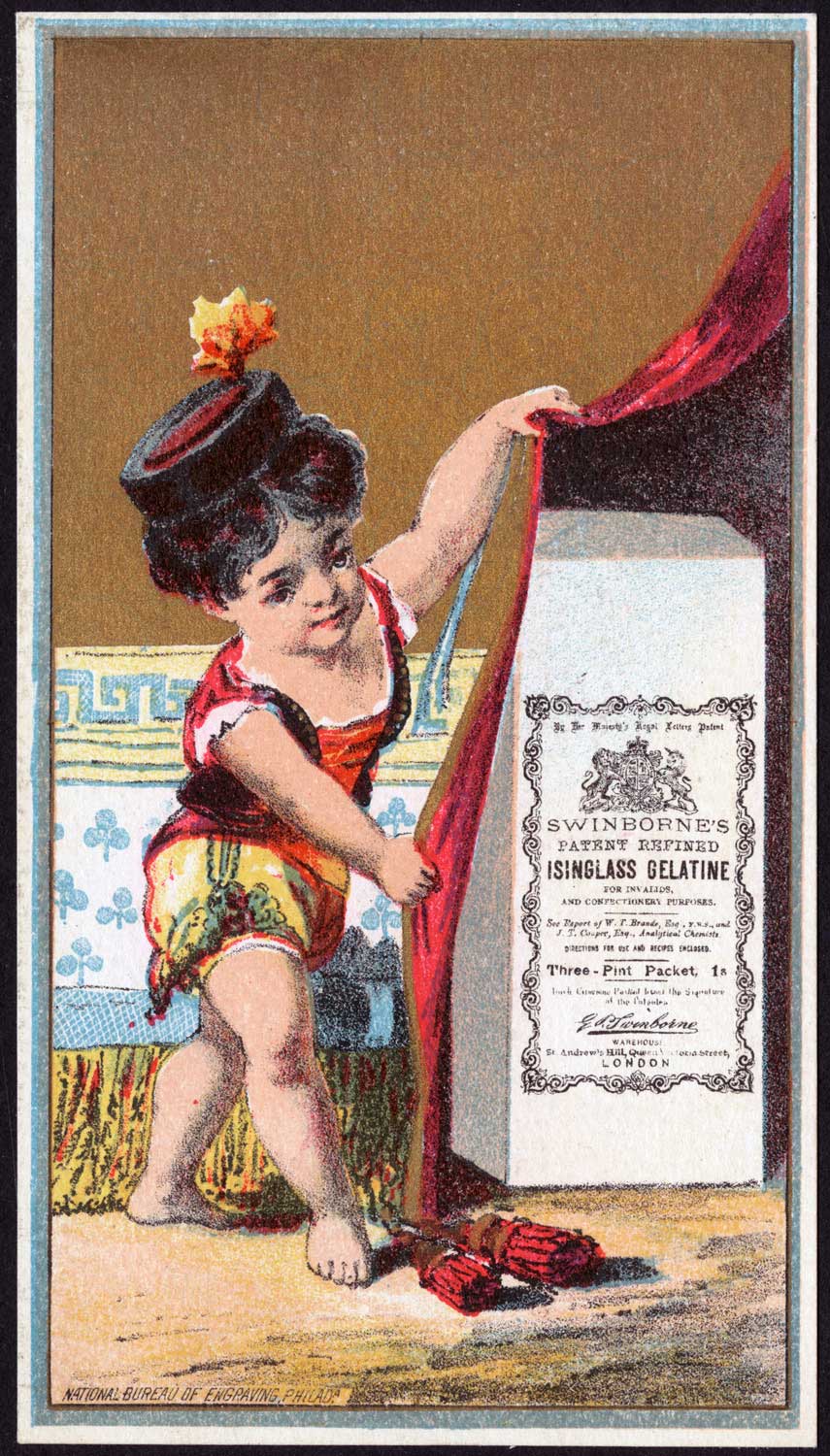 This web site generates income from affiliated links and ads at no cost to you to fund continued research · Information on this site is Copyright © 2022· Feel free to cite correctly, but copying whole pages for your website is content theft and will be DCMA'd.
Tagged With: Finings, Gelatin